What Bachelor stars are running the NYC marathon 2021?

THE New York City marathon is one of the world's largest races of the year.

Among the 30,000 runners competing in this year's event are four former Bachelor stars. 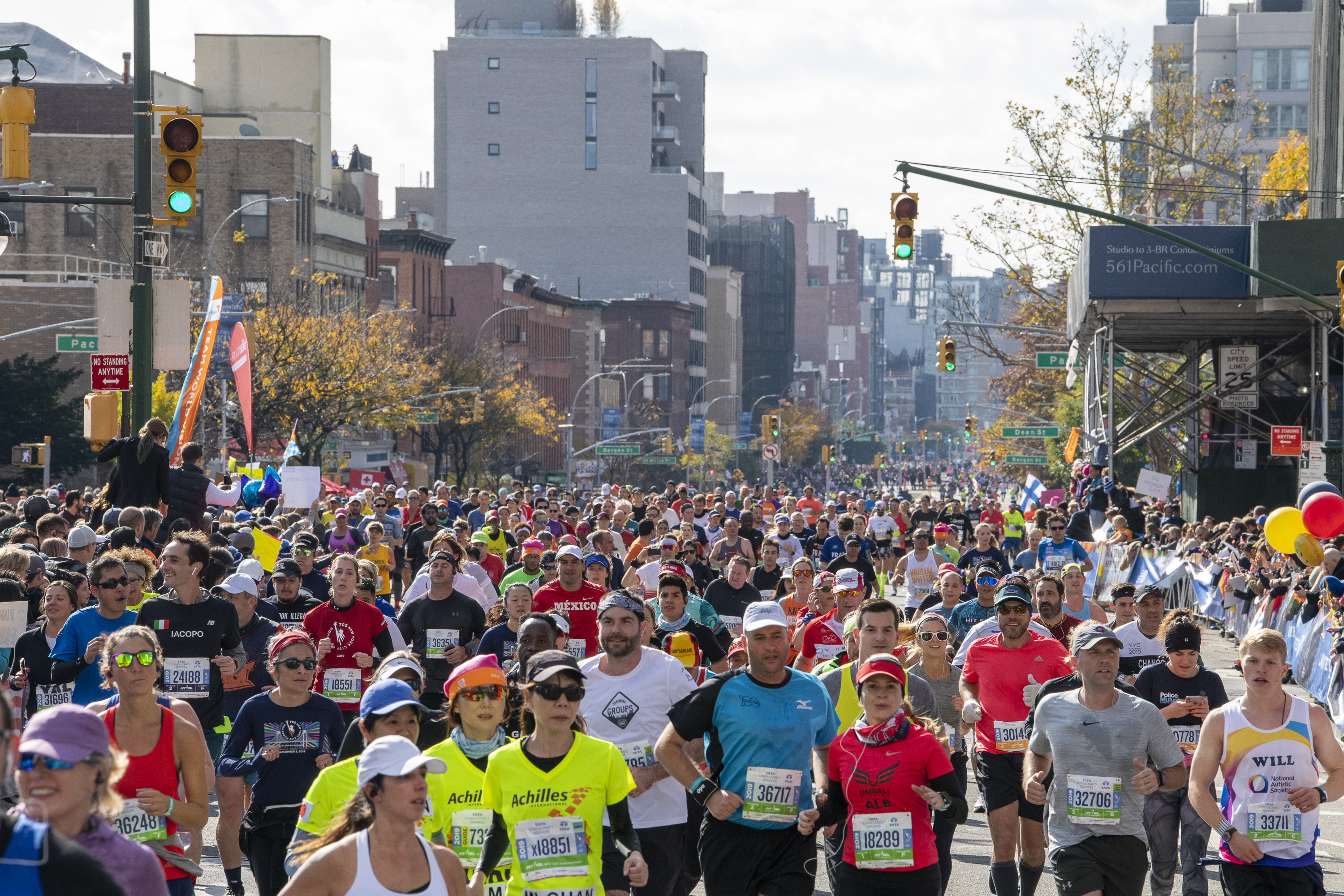 When is the NYC marathon?

The NYC marathon is back for the first time since the Covid-19 pandemic.

It is scheduled to start on November 7, 2021, and take runners through all five boroughs.

Runners will start on Staten Island before making their way up through Brooklyn and into Queens.

What Bachelor stars are competing?

Throughout the history of the race, many celebrities have competed to help raise money for charity.

Among the racers this year include Bachelor stars: 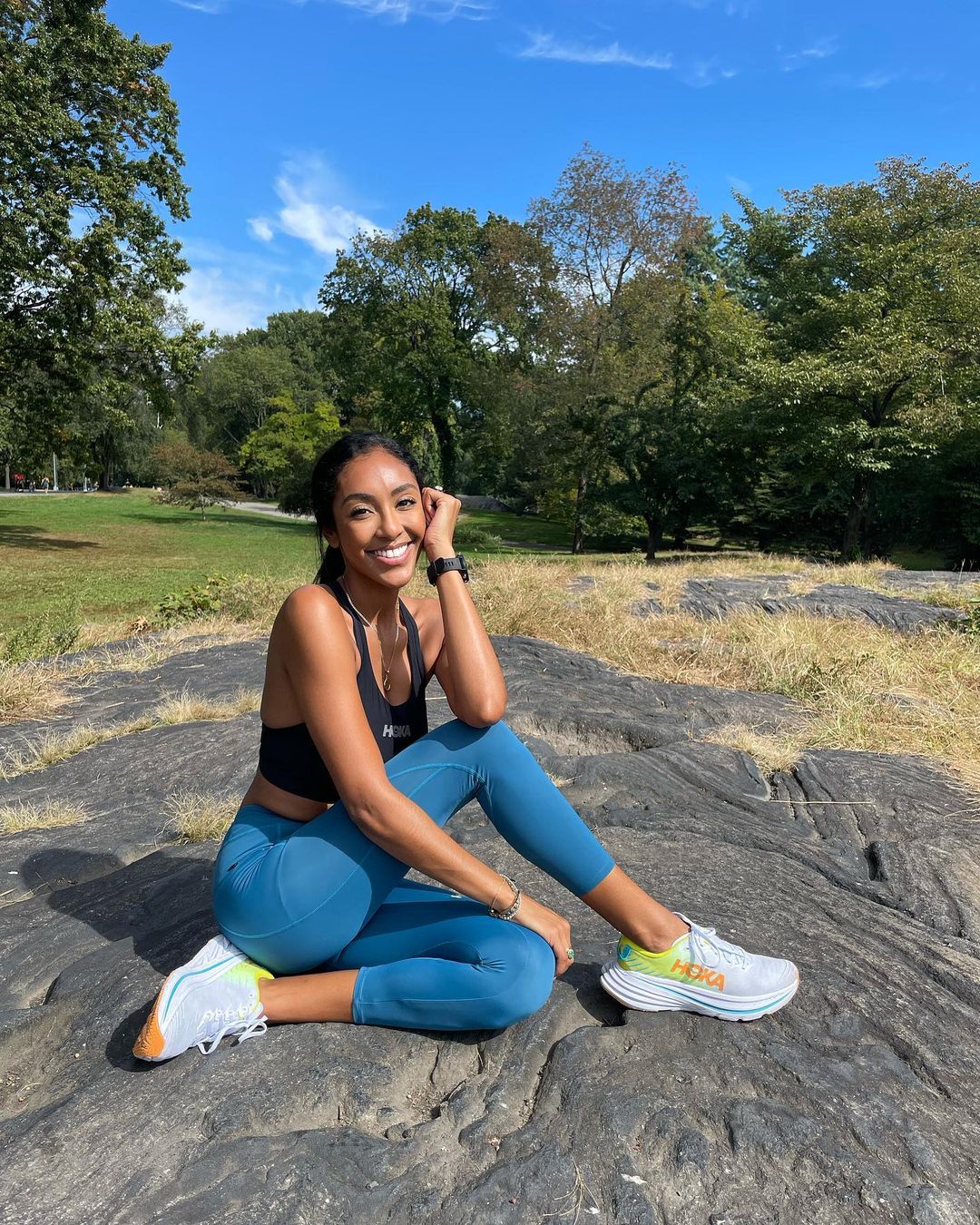 Bachelor Nation met Tayshia Adams, 31, during season 23 of The Bachelor and on the sixth season of Bachelor in Paradise before she replaced Clare Crawley as the Bachelorette on season 16 of the show.

This race marks Adams' first marathon event and she will be raising money for the World Vision Foundation. 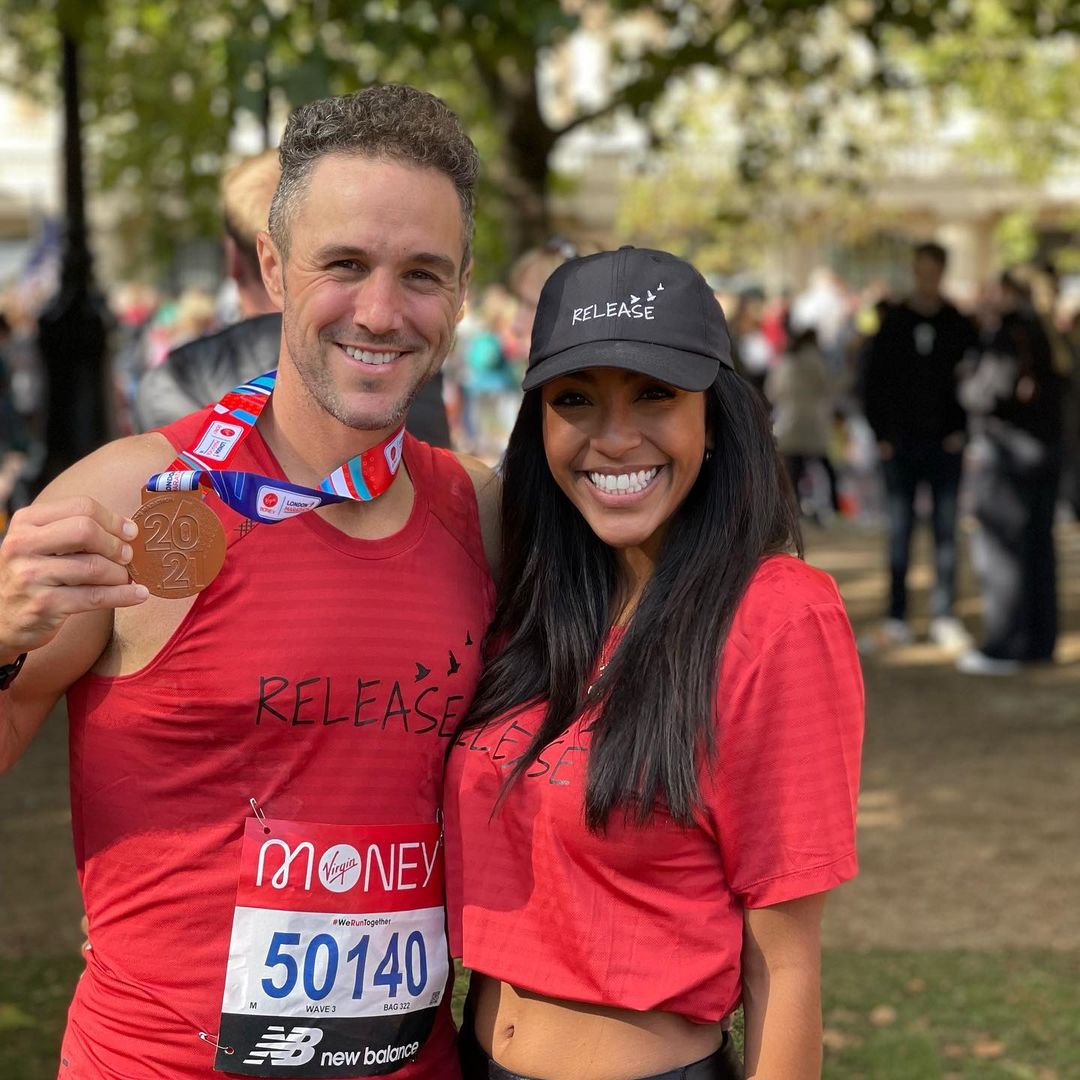 Along with Adams will be her fiancé, Zac Clark, 37, who fans met during the 16th season of The Bachelorette.

Clark is no stranger to races and previously competed in the 2021 London Marathon, where he finished with a time of 3:43.

The Bachelor star has been open in the past about his struggle with addiction and has since used running to help his ten years of sobriety journey. 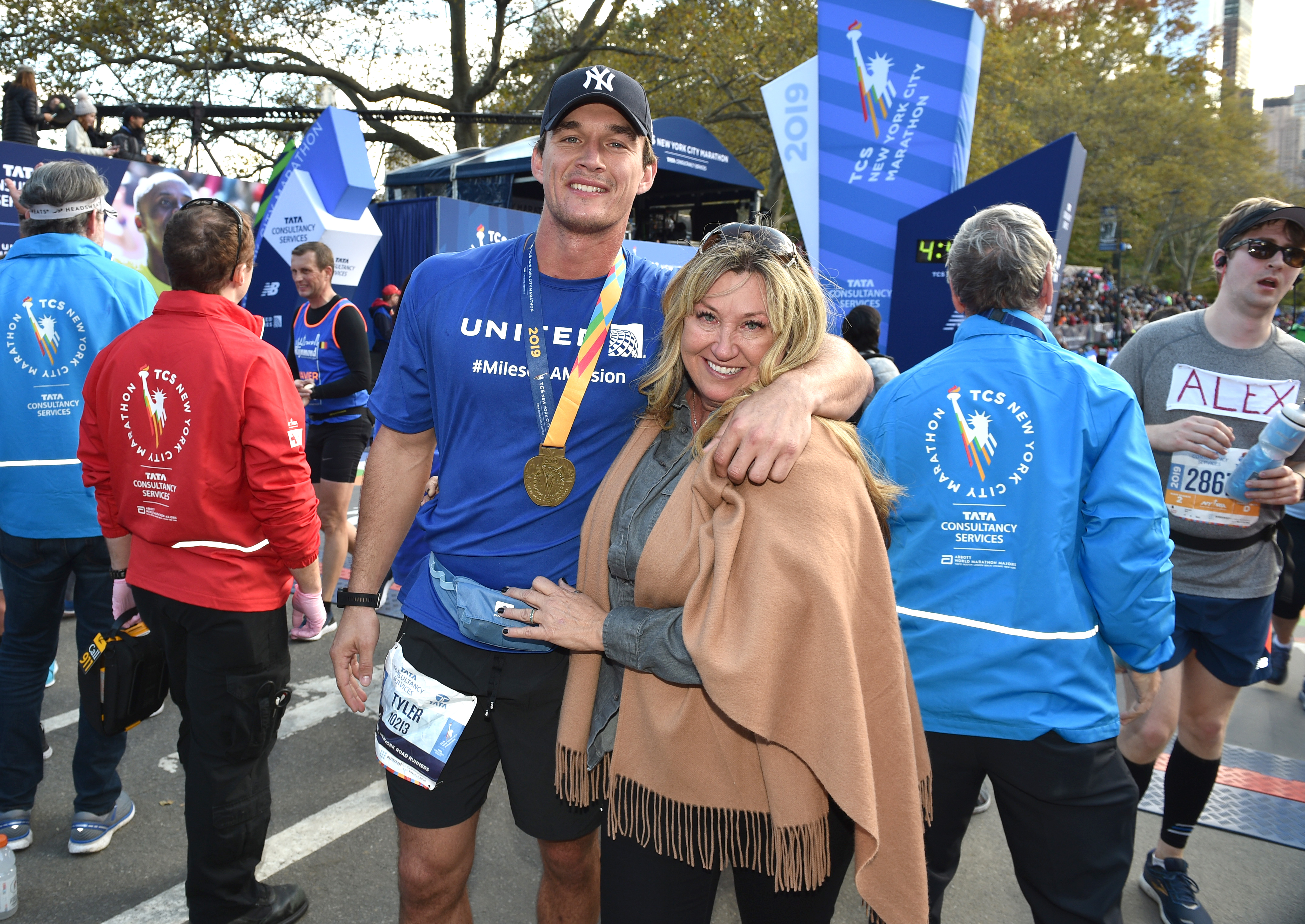 Fans met 28-year-old Tyler Cameron during Hannah Brown's season of The Bachelorette, where he finished as the season's runner-up.

Cameron is now taking some time away from the big screen in order to lace up his shoes and run the 26.2-mile course.

He previously competed in the 2019 event and finished with a time of 4:39.

Cameron will be running for the Andrea Cameron Foundation, which was named after his mother, and is known for awarding scholarships to less privileged students. 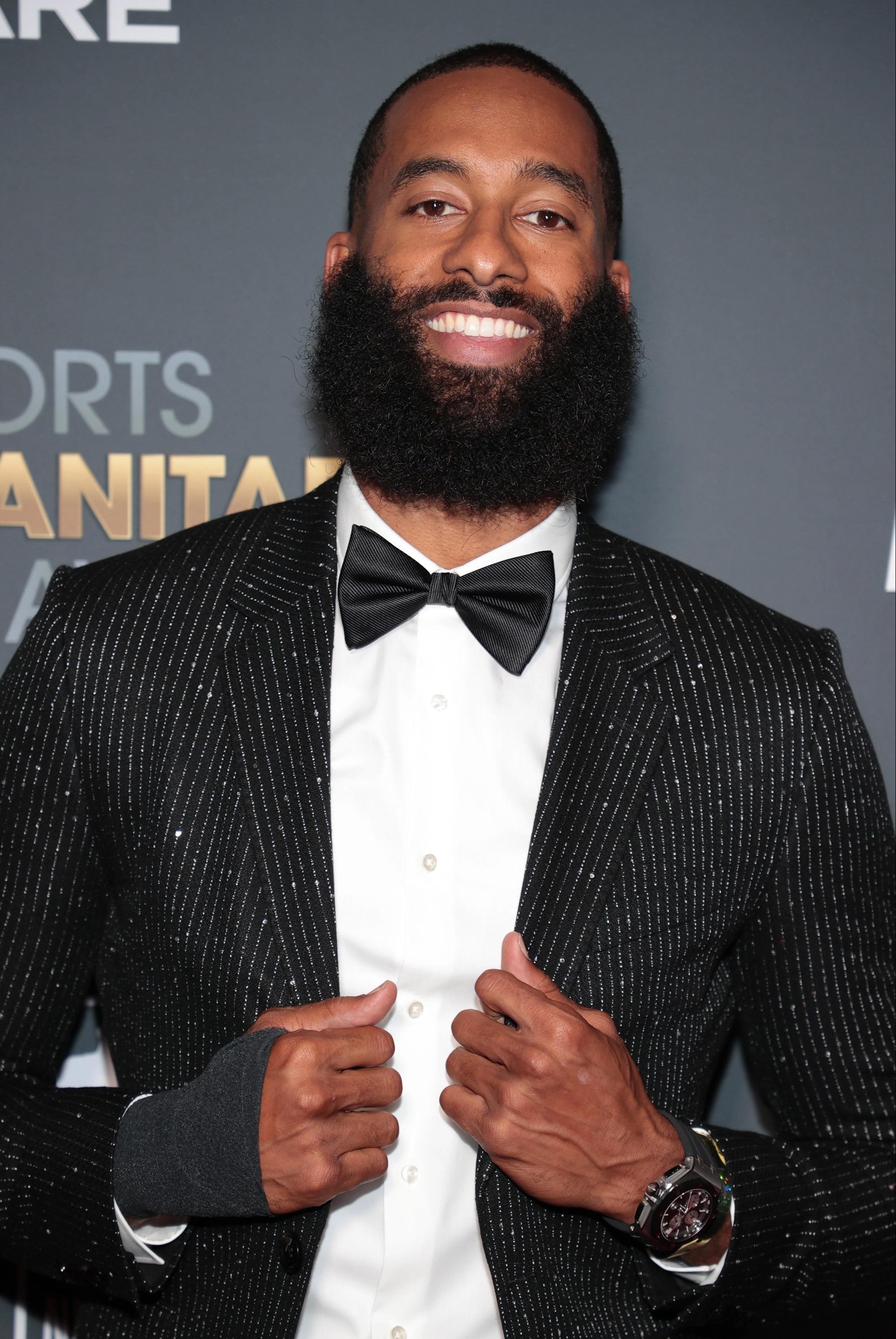 Rounding out the list of Bachelor alums is season 25 bachelor, Matt James, 29.

James had previously made history as the show's first African-American lead and is known for his rocky relationship with Rachael Kirkconnell.

The former athlete is an avid marathon runner and previously competed in the 2019 Chicago Marathon and New York City Marathon.

This year, he will be running alongside Cameron for the Andrea Cameron Foundation.

How can I watch the NYC Marathon?

For those who want to watch the race live from the comfort of their home, there are a few options.

Nationally, the race will be broadcasted live on ESPN2 and through the ESPN App while locally it will air on WABC-TV, Channel 7.

More information can be found here.