Home » TV & Movies » What did Bette Midler say about West Virginia on Twitter?

What did Bette Midler say about West Virginia on Twitter?

TONY Award-winning actress Bette Midler is known to openly speak about her personal opinions, especially when it comes to politics.

The Broadway legend came under fire when she tweeted about West Virginia. 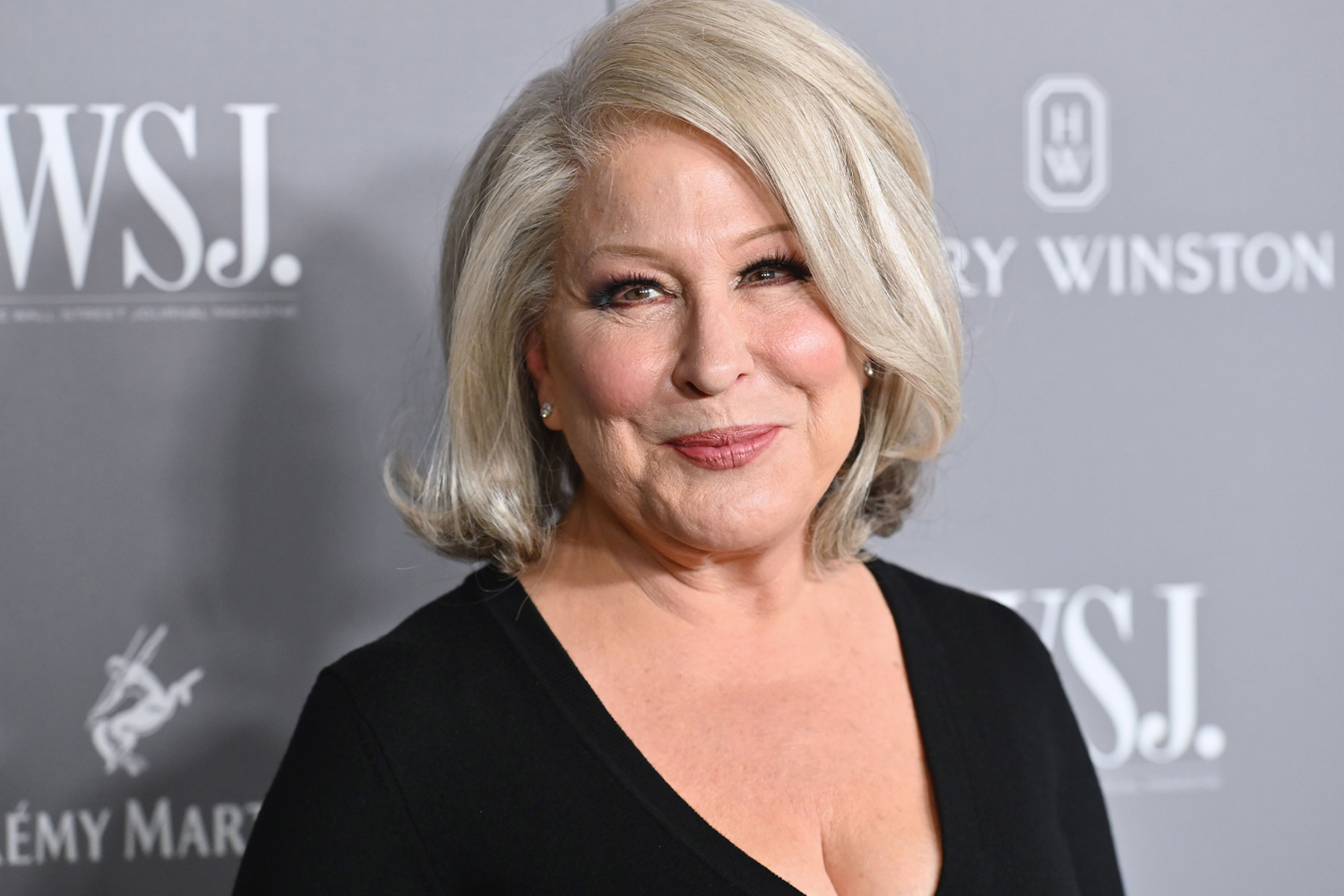 What did Bette Midler say about West Virginia on Twitter?

On Monday, December 20, 2021, Bette Midler took to her Twitter account to share her thoughts on West Virginia Senator Joe Manchin and his recent resistance to the Build Back Better Plan, despite being a Democratic leader.

"What #JoeManchin, who represents a population smaller than Brooklyn, has done to the rest of America, who wants to move forward, not backward, like his state, is horrible," she wrote.

"He sold us out. He wants us all to be just like his state, West Virginia. Poor, illiterate and strung out."

After receiving plenty of backlash from people across social media, Midler returned to Twitter to apologize to West Virginians.

"I apologize to the good people of WVA for my last outburst," she said.

"I’m just seeing red; #JoeManchin and his whole family are a criminal enterprise. Is he really the best WV has to offer its own citizens?" she continued.

"Surely there’s someone there who has the state’s interests at heart, not his own!"

She went on to quote a tweet from Representative Jim McGovern, where he said 35,000 families in West Virginia will miss out on Child Tax Credit payments in the new year due to Manchin's decision.

"His indifference is immense," Midler added to the quoted tweet.

"Like the rest of his family, he hasn’t a shred of conscience."

ORA I WANT FOR XMAS

Lauren Goodger spotted for the first time since Covid battle

What is the Build Back Better Plan and what did Joe Manchin say about it?

With strong Republican opposition, Democrats need all 50 of their members in the chamber to vote in favor of the plan for it to succeed.

Manchin, a conservative Democrat, has outwardly rejected the plan, stating he cannot support something he doesn't know how to explain.

"If I can't go home and explain it to the people of West Virginia, I can't vote for it," Manchin said on Fox News Sunday.

"And I cannot vote to continue with this piece of legislation."

With the Build Back Better Plan, the Child Tax Credit payments that were implemented in 2021 would continue into the new year.

The payments provided up to $300 per month to parents with children under the age of six.

Families with children between the ages of six and 17 received $250 per month, while college-aged students between 18 and 24 received a one-time payment of $500.

The last payment of 2021 was sent out to families in December, and without the Build Back Better Plan, there likely will not be more in 2022. 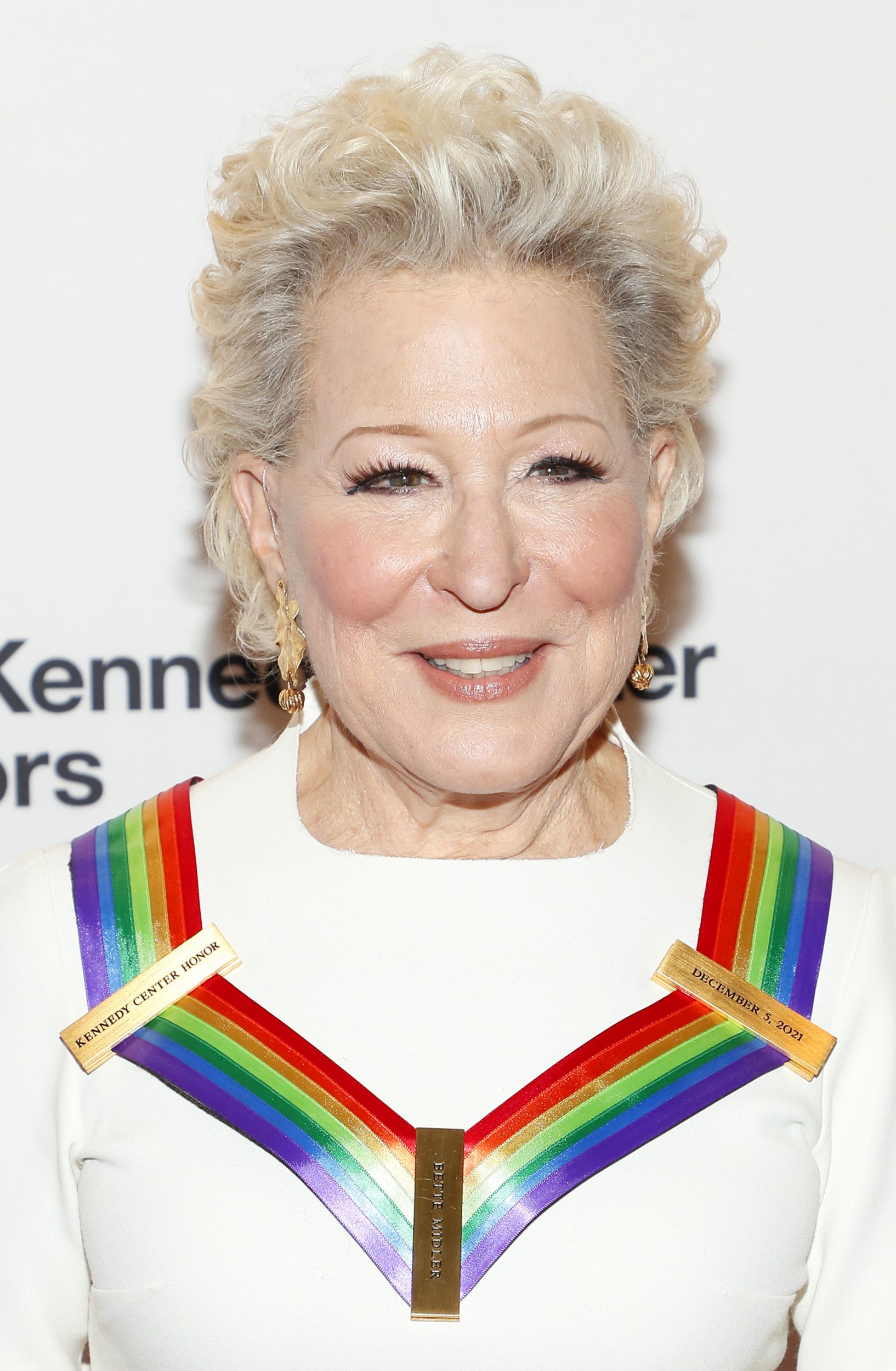 Who is Bette Midler?

Born on December 1, 1945 in Hawaii, Bette Midler is an actress and singer also known as the Divine Miss M.

After studying drama at the University of Hawaii at Manoa, Midler moved to New York City in 1965.

She started landing roles in Off-Off-Broadway plays and musicals, making her Broadway debut in Fiddler on the Roof from 1966-69.

Midler made her film debut in 1979, starring in The Rose. Her performance earned the rising star a Golden Globe, and an Academy Award nomination.

Throughout her career, Midler has performed a multitude of special concerts on Broadway stages.

She returned to a traditional Broadway performance in 2017, winning a Tony Award for Best Actress in a Musical l for her role in the Hello, Dolly! revival.

Midler has starred in plenty of films and stage performances over the years, including: Down and Out in Beverly Hills, Hocus Pocus, and The Addams Family.