ACTOR Elliot Page has appeared in several high-grossing films including ReGenesis, Hard Candy and a trio of X-Men films. 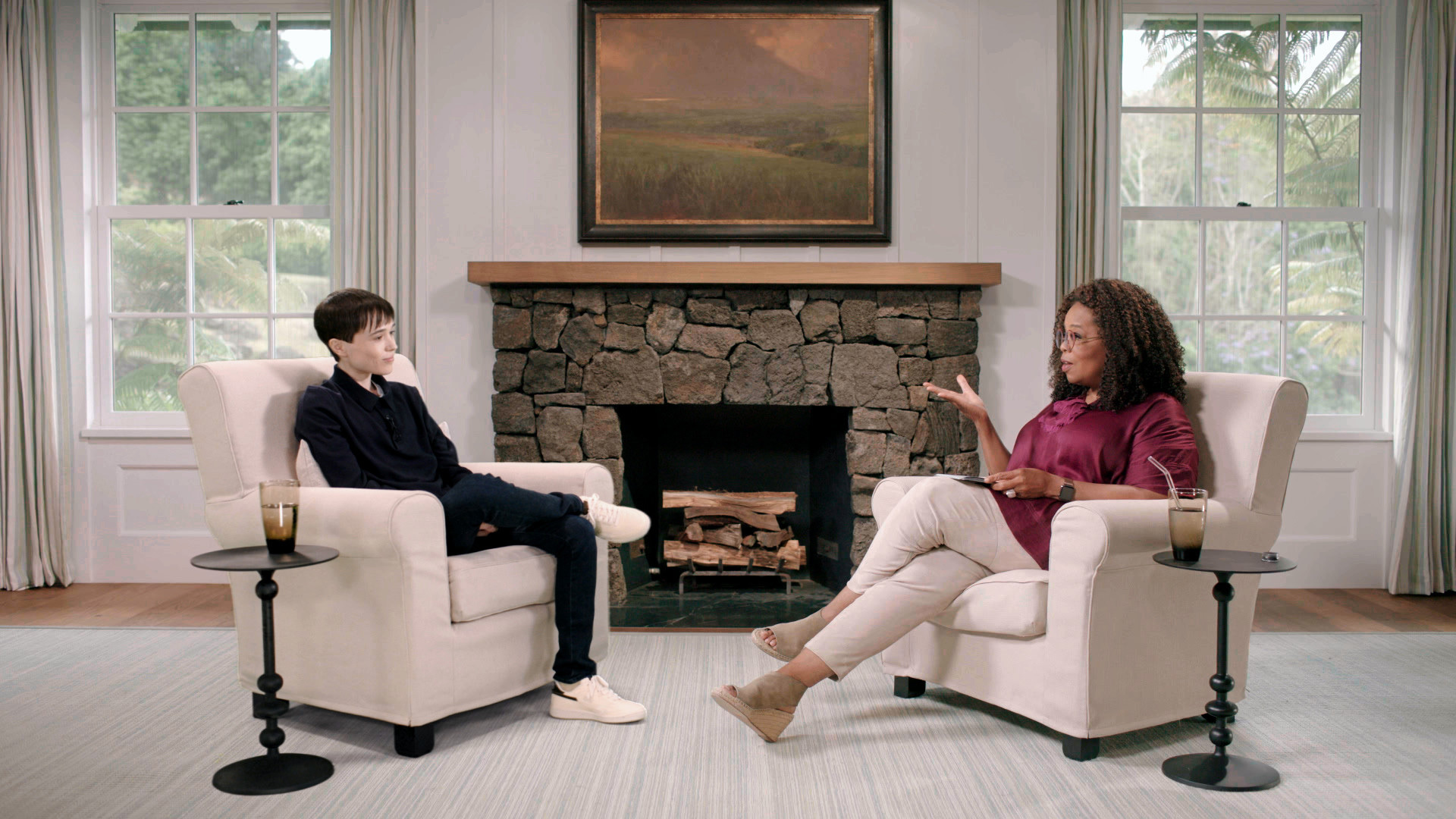 In an interview with Oprah Winfrey for Apple TV+'s The Oprah Conversation, Page, 34, opened up about his top surgery and the importance of supporting health care for transgender people.

"I wanted to talk about it for a couple of reasons. I wanted to share with people just how much it has changed my life," Page told Winfrey.

"And I want people to know that not only has it been life-changing for me, I do believe it is life-saving and it's the case for so many people… and because there is such an attack on trans health care right now, when already there is such a lack of access or trans people who don't even want to go to the doctor."

The actor also touched on current voting on trans health care legislation that's occurring in some US states like Texas, where lawmakers are also seeking to ban transgender youth from playing sports that match their gender identity. 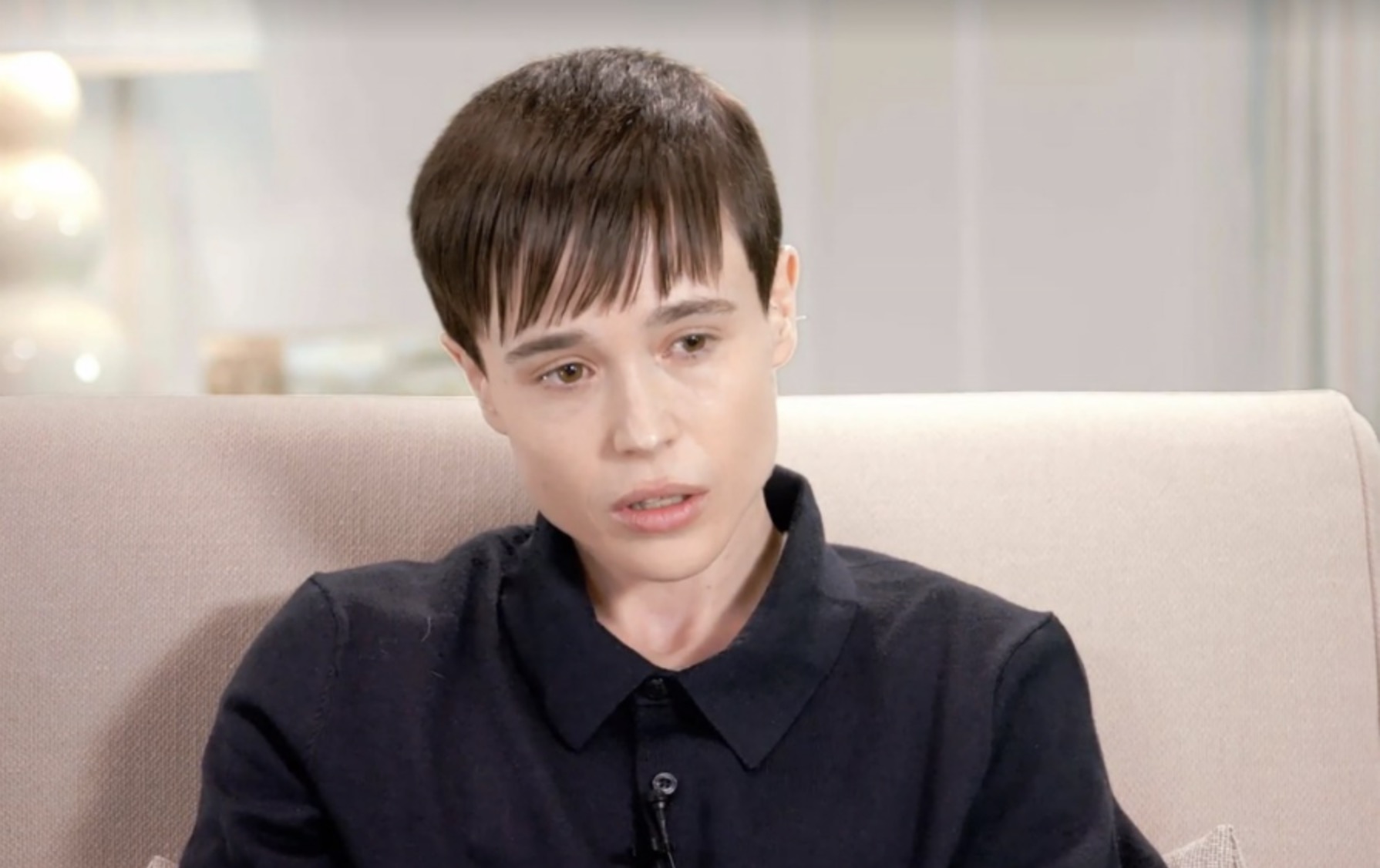 "If you are going to do this, and if you are also not going to allow trans kids to play sports, children will die," Page declared.

"And it really is that simple."

When did Elliot Page come out as trans?

In December 2020, the Oscar-nominated actor shared a long letter to fans on Twitter announcing the big news and confirming his new pronouns.

"I feel lucky to be writing this. To be here. To have arrived at this place in my life," he wrote.

The actor further claimed he feels "overwhelming gratitude" for the friends who have supported him, and for finally being able to express his "authentic self."

He then thanked the trans community for their "courage, generosity, and ceaselessly working to make this world a more inclusive and compassionate place." 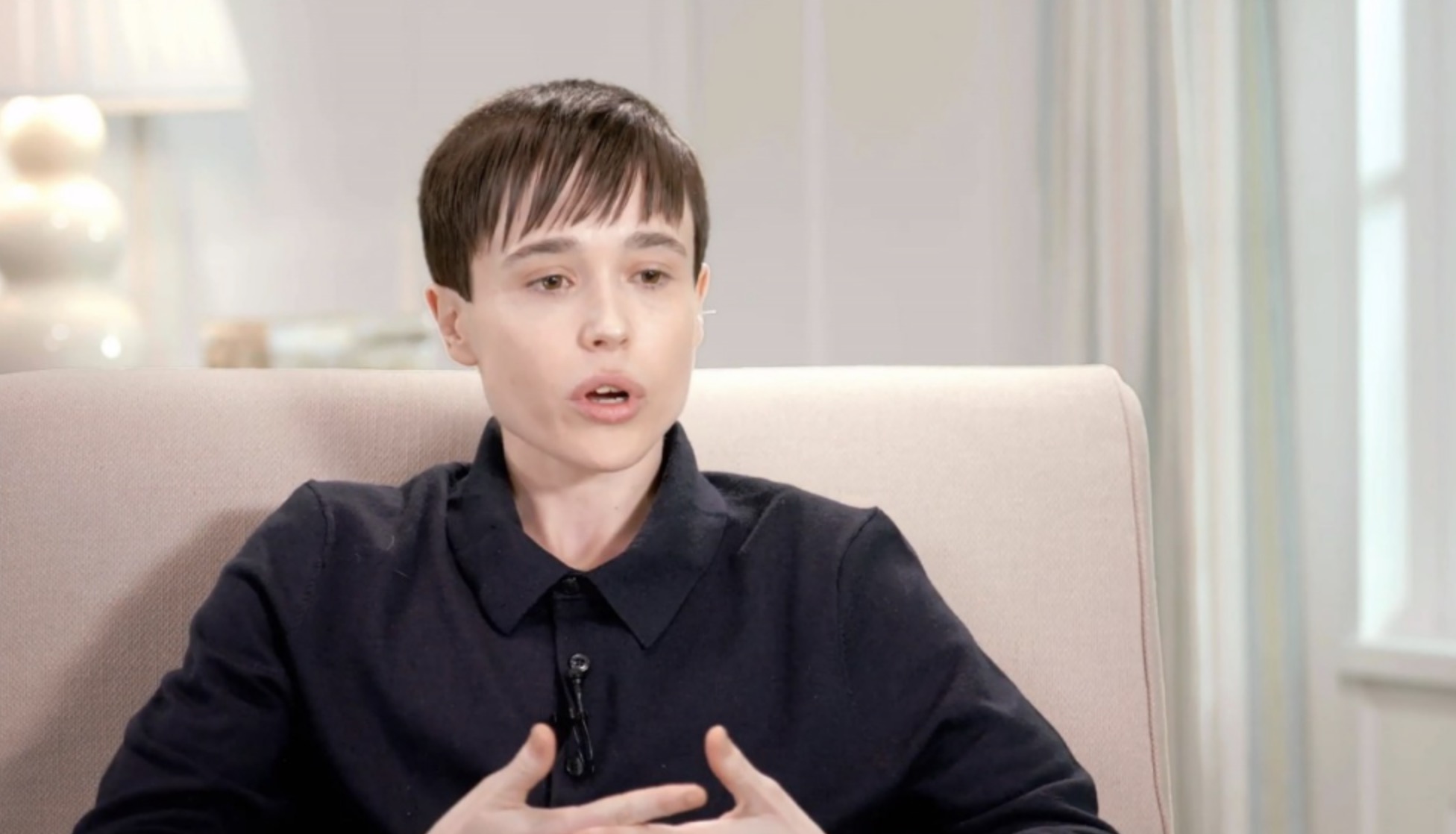 The Umbrella Academy star asked fans for "patience" as he still feels "fragile".

"I'm scared of the invasiveness, the hate, the 'jokes' and of violence. To be clear, I am not trying to dampen a moment that is joyous and one that I celebrate, but I want to address the full picture," he explained.

The actor said "the statistics are staggering," and "the discrimination towards trans people is rife, insidious, and cruel, resulting in horrific consequences."

Despite the risks of coming out, he insisted he "loves being trans" and "being queer."

He then signed off with his new name: "All my love, Elliot."

When did Page say he knew he was a boy?

In a recent interview with Vanity Fair, Page recalled his childhood when he "100% knew he was a boy" as a toddler.

Reflecting on coming to terms with his gender, Page told the outlet: "All trans people are so different, and my story's absolutely just my story. But yes, when I was a little kid, absolutely, 100%, I was a boy.

"I knew I was a boy when I was a toddler. I was writing fake love letters and signing them 'Jason.' Every little aspect of my life, that is who I was, who I am, and who I knew myself to be." 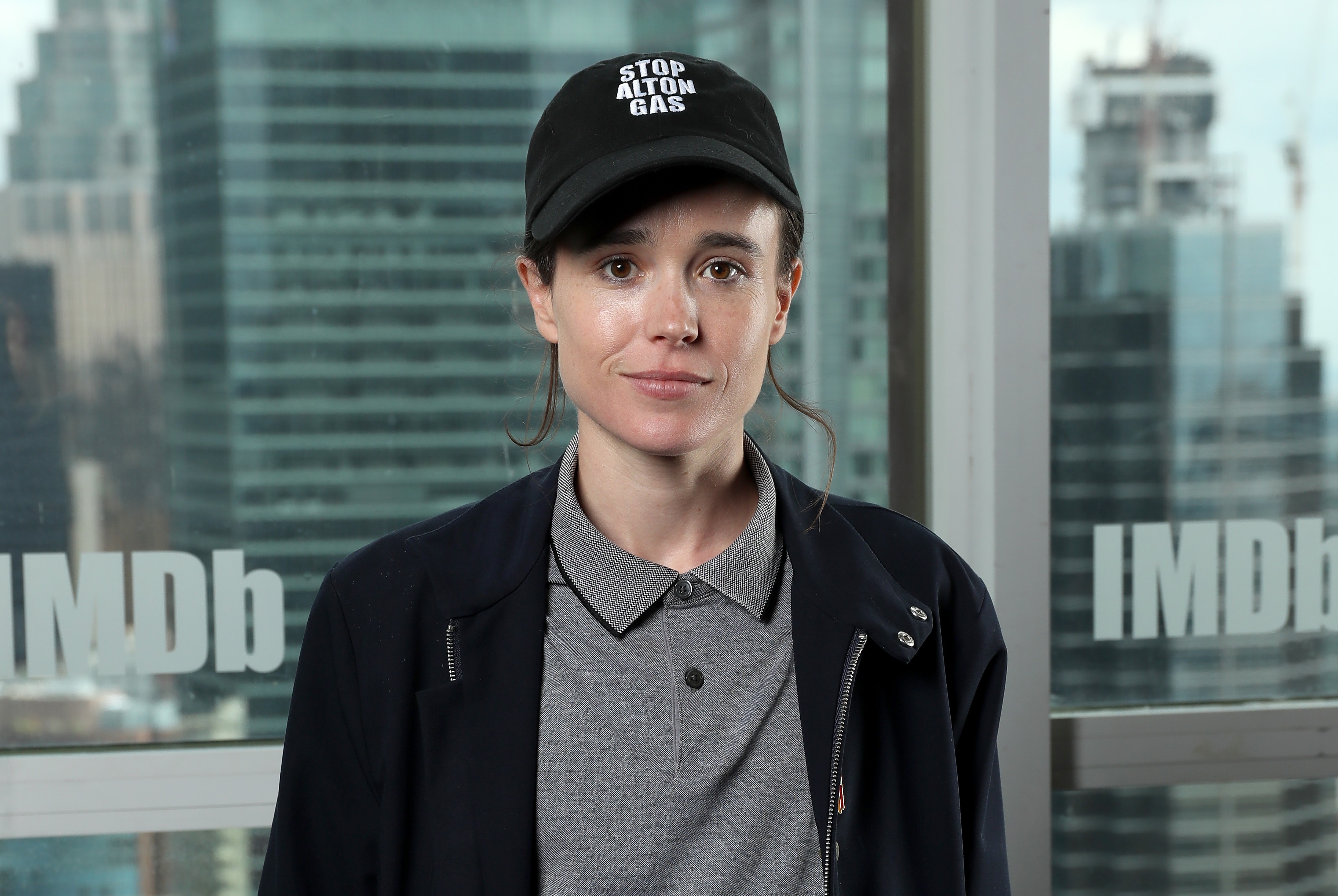 The actor continued: "I just couldn't understand when I'd be told, 'No, you're not. No, you can't be that when you're older.'"

"You feel it. Now I'm finally getting myself back to feeling like who I am, and it's so beautiful and extraordinary, and there's a grief to it in a way."

The 34-year-old also admitted he had mixed feelings about coming out, stating: "My feelings aren't really linear.

"I feel emerging joy and excitement one moment, and then in the next, profound sadness reading about people wanting to take gender-affirming health care away from children.

"I feel so grateful to be at this place in my life, and I want to use the strength I have to help in all the ways that I can.

"The reason you and I have the privileges we have is because people have sacrificed so much for so, so, so long and put everything on the line."