What did Erika Jayne say about Tom Girardi's car accident?

On the July 21, 2021 episode of The Real Housewives of Beverly Hills, Erika spoke out about the 2017 accident. 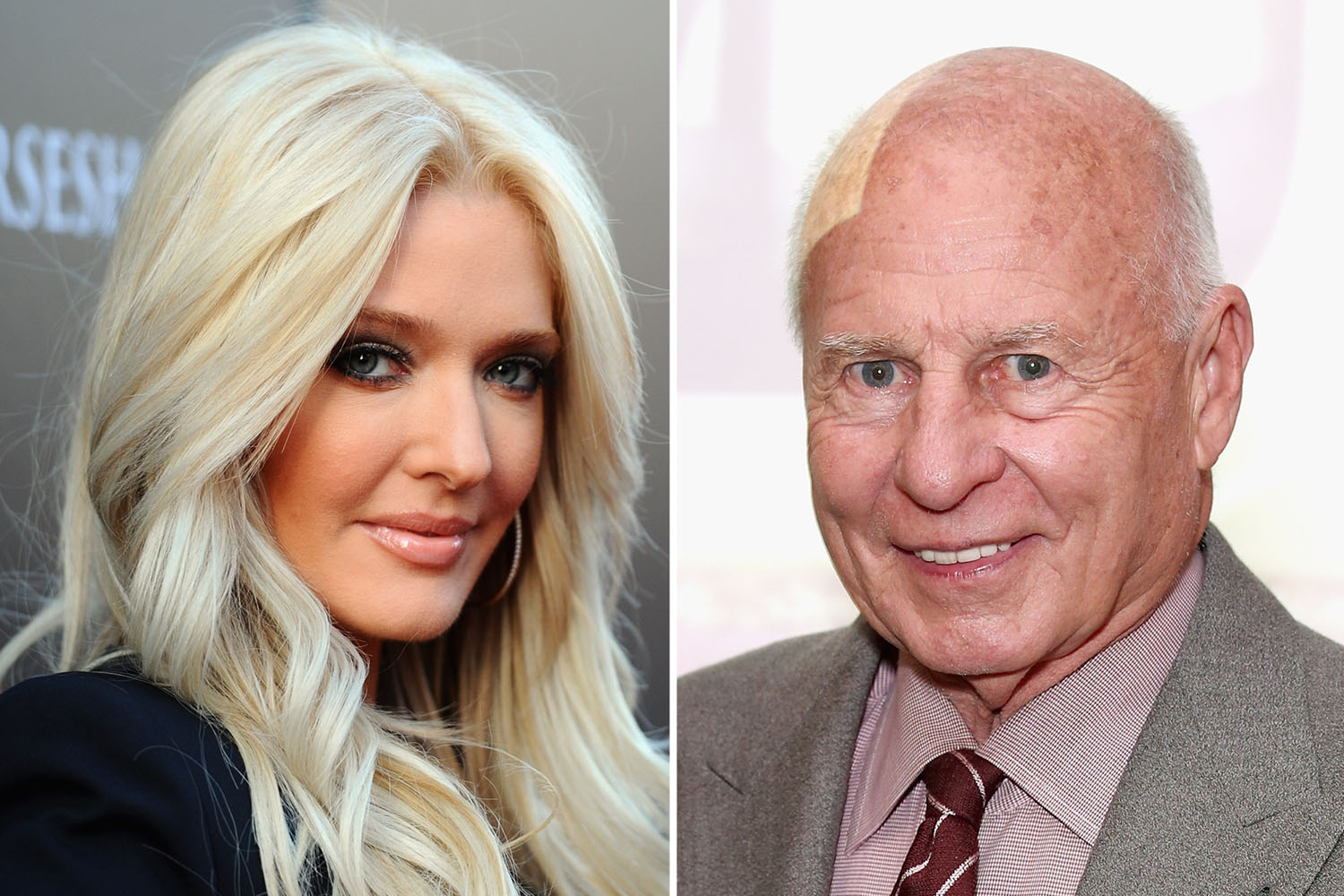 What did Erika Jayne say about Tom Girardi's car accident?

During the episode, Erika spoke with fellow housewife Kyle Richards about why she waited so long to speak out.

Kyle recalled that the accident caused Tom to break his ankle, which Erika continued by saying "As a result of the crash, his ankle was [hurt]. He was also unconscious for 12 hours, but no one knows that."

She added "I know, because I found him," noting that Tom "had a head injury and he broke his shoulder, snapped his ankle and then broke his clavicle."

The 82-year-old crashed after driving off a cliff in 2017, but when he called Erika for help, she immediately assumed he was with another woman.

When did Erika Jayne file for divorce?

After more than two decades together, she filed for divorce in fall 2020.

Since the filing, the pair has faced major legal trouble, including Erika being accused of conspiring with Tom to hide assets.

The episode also revealed that Erika will not receive spousal support from Tom going forward.

Why did Erika Jayne file for divorce?

The couple cited irreconcilable differences for the split.

As it turns out, Girardi and Jayne are being sued because they allegedly tried to embezzle money from plane crash victims.

They reportedly were using the money to fund their lavish lifestyles.

The conversation about his car crash claimed that Tom was cheating on Erika during their relationship.

She claimed that she found evidence of his years-long affairs through text messages and pictures on his phone.

"I knew a lot, because it was so hard to hide and, you know, he was sloppy," Erika said, having never denied the affairs when asked.

To Kyle and the other housewives, she said "I really do appreciate you all listening and just understanding."

"And I will be okay, but I am not okay right now."

about, Did, Erika, Jayne, Say, What
World News