Home » What is Brody Jenner's net worth?

What is Brody Jenner's net worth?

However, despite his father being high profile celebrity, Brody has made himself well known in the reality television world. 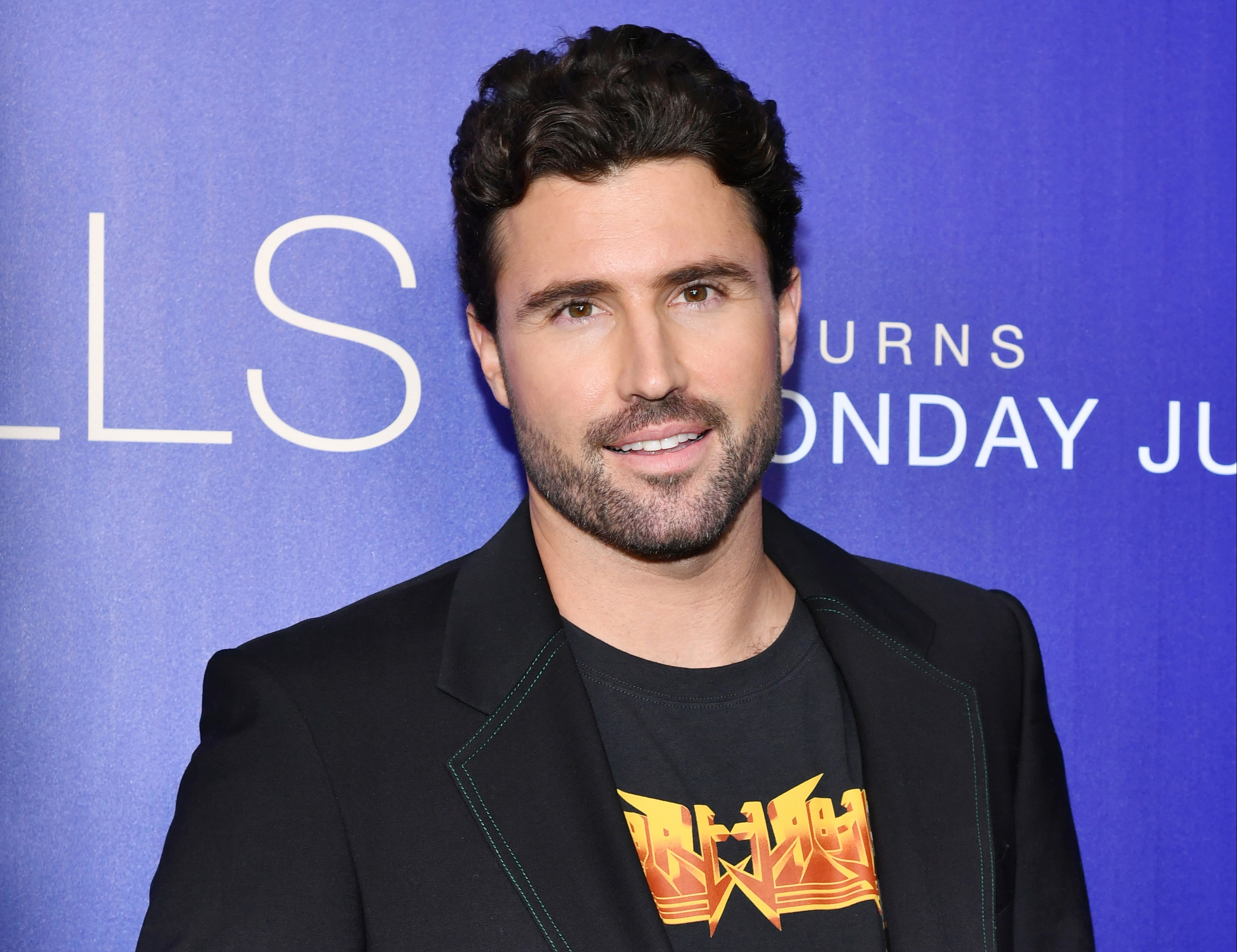 Who is Brody Jenner?

Born August 21, 1983, Brody, 37, has appeared in numerous reality TV series including The Princes OF Malibu, The Hills and has been featured on Keeping Up With The Kardashians.

The 37-year-old, his older brother Brandon Jenner and his friend Spencer Pratt were all starred on the Fox reality series The Princes Of Malibu.

In 2009, Brody hosted and executive produced his own reality show Bromance, which featured young men competing to become part of his entourage. 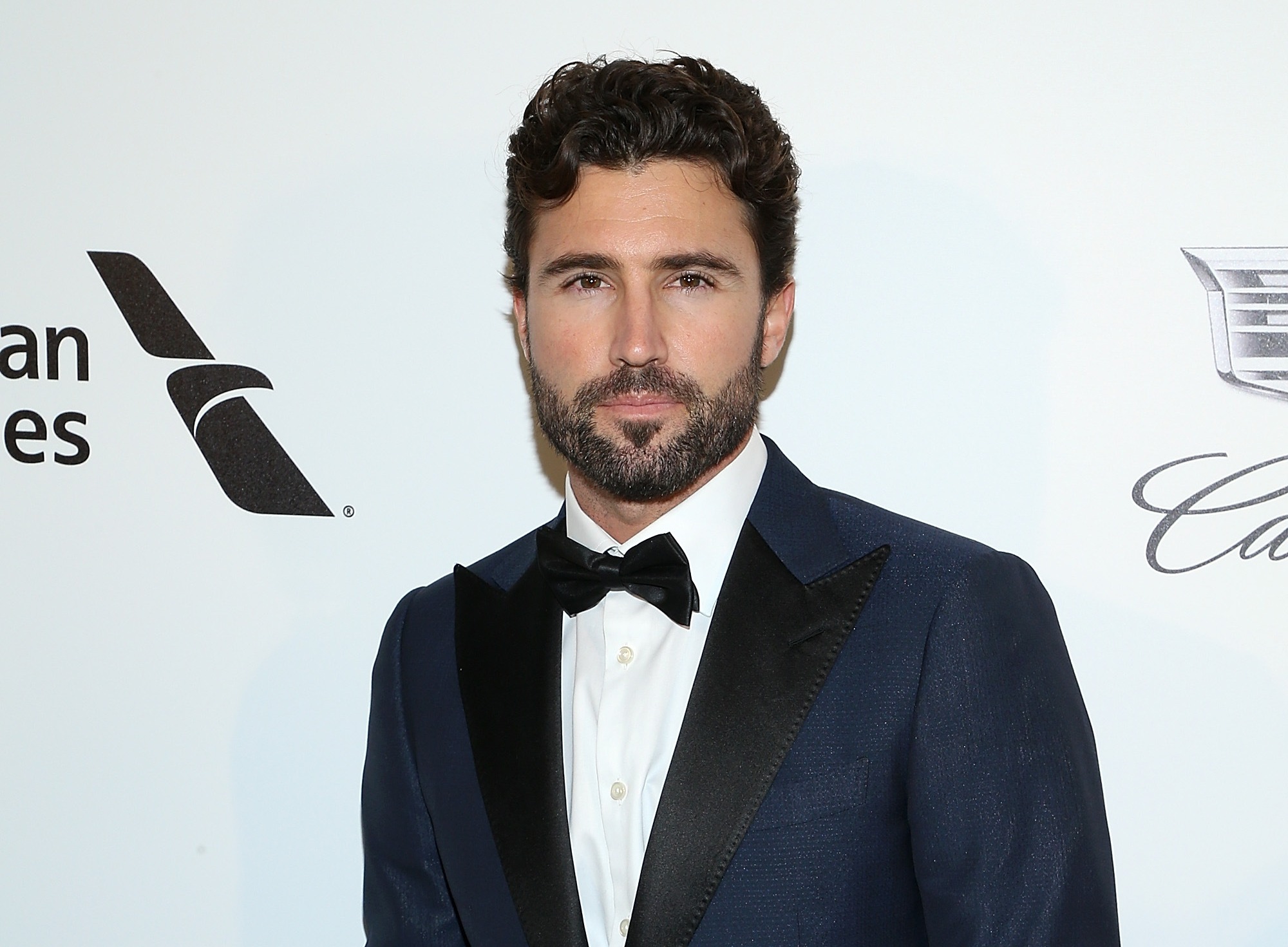 What is Brody Jenner's net worth?

According to Celebrity Net Worth, Brody reportedly has amassed a $10million net worth.

Who do Caitlyn Jenner's sons think of her running for governor of California?

The former Olympian Caitlyn announced her plans to run for governor of California on April 23, as current Gov Gavin Newsom faces an election recall.

However, Caitlyn's sons are reportedly ashamed she is running for governor.

The allegation comes as her stepdaughter, Kim Kardashian, also apparently refused to endorse her.

According to TMZ sources, Caitlyn's sons, Brody, Brandon and Burt, are against her run for California governor, and her campaign is embarrassing them. 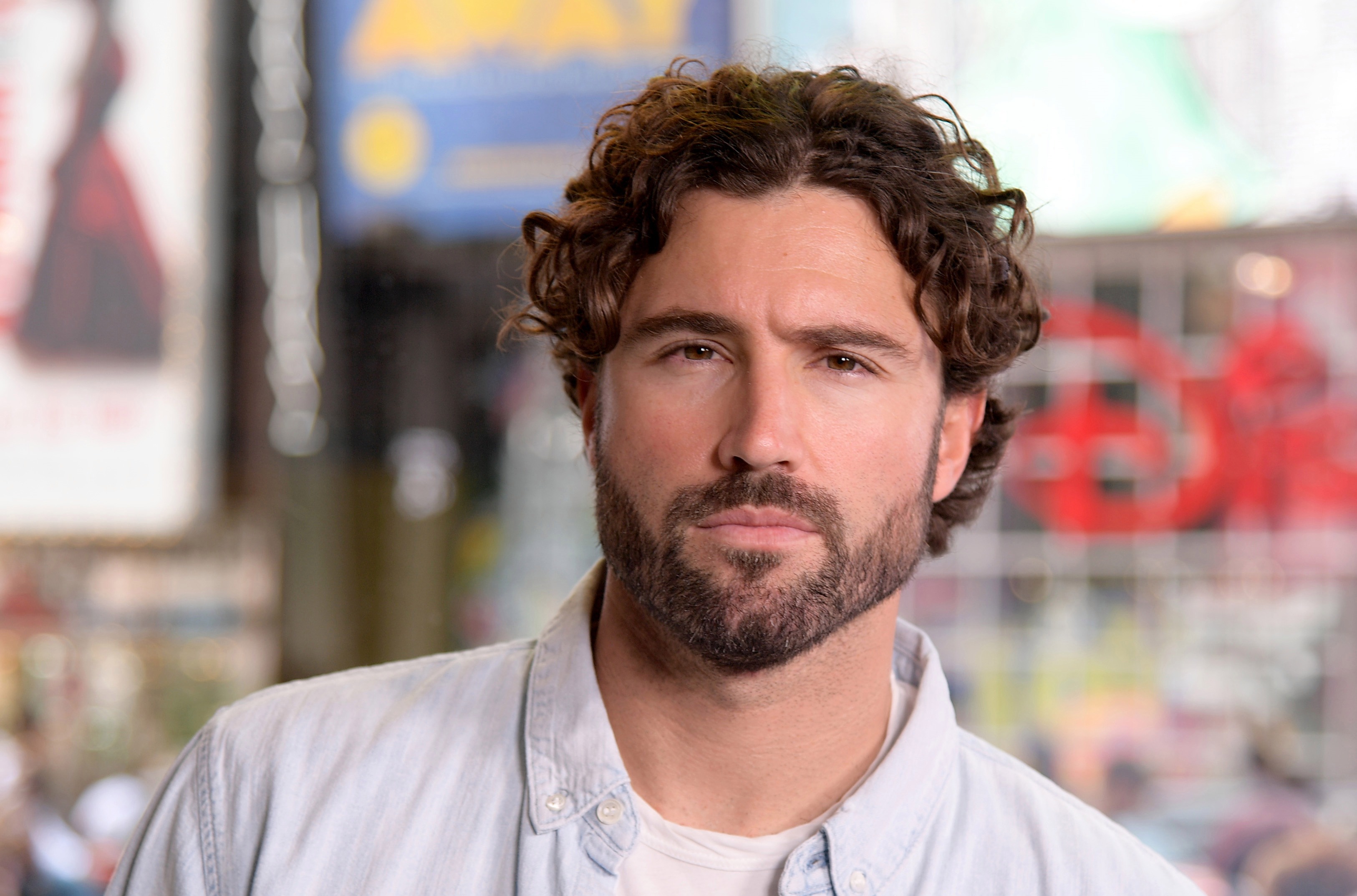 Insiders added the brothers don't believe she is qualified for the role and therefore shouldn't throwing her name into the ring.

The outlet's sources reported when Caitlyn called her sons the night before she announced her candidacy, they tried to talk her out of it.

Apparently, they were also upset she seemed to discount their feelings when making her decision to run last week.

Kim is also reportedly not happy with Caitlyn's politics, especially her stance on prison reform.

The Keeping Up With the Kardashians star, 40, is apparently “disturbed” by her views and “will not” endorse Caitlyn in the California election.

Caitlyn recently tweeted about a man arrested and released multiple times for felony domestic violence sharing: “This is horrible and also avoidable.  Gavin’s District Attorneys across California are releasing dangerous criminals back onto our streets. Enough is enough. #RecallGavin” 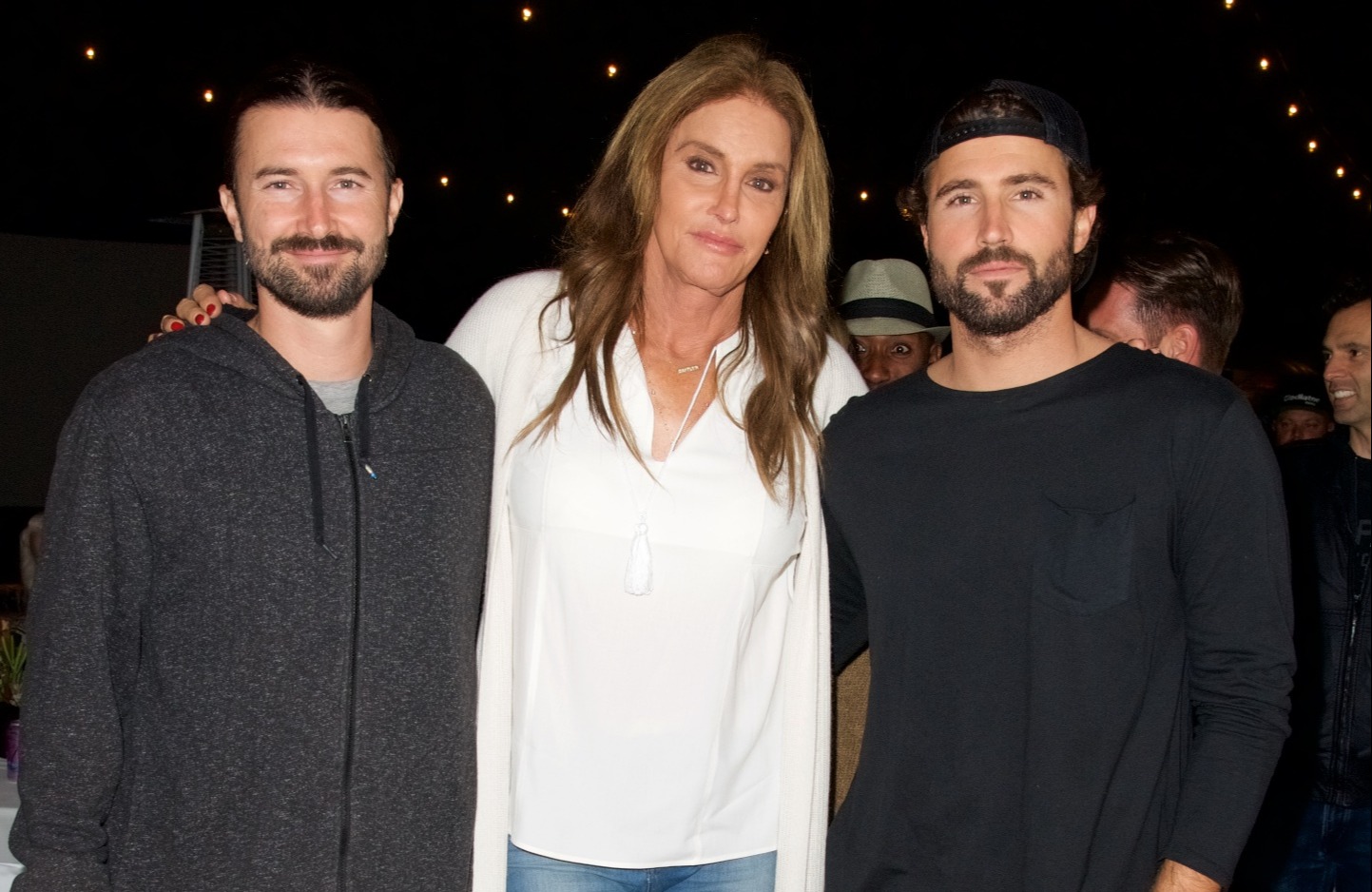 According to TMZ, Kim was apparently “disappointed” and “disturbed” by Caitlyn’s post.

Sources said Kim thinks her “tough on crime” mindset is short-sighted and not truly looking at the underlying reasons why crimes are committed.

She thinks this way of thinking will only end up further hurting communities instead of helping to heal them.