Home » TV & Movies » What television shows and movies has Allen Payne been in?

What television shows and movies has Allen Payne been in?

ACTOR Allen Payne got his start in several 90s tv shows, some of which still fill millennials with a sense of nostalgia.

Continuing through the early 2000s, Payne made a name for himself as C.J. Payne in the TV series House of Payne. 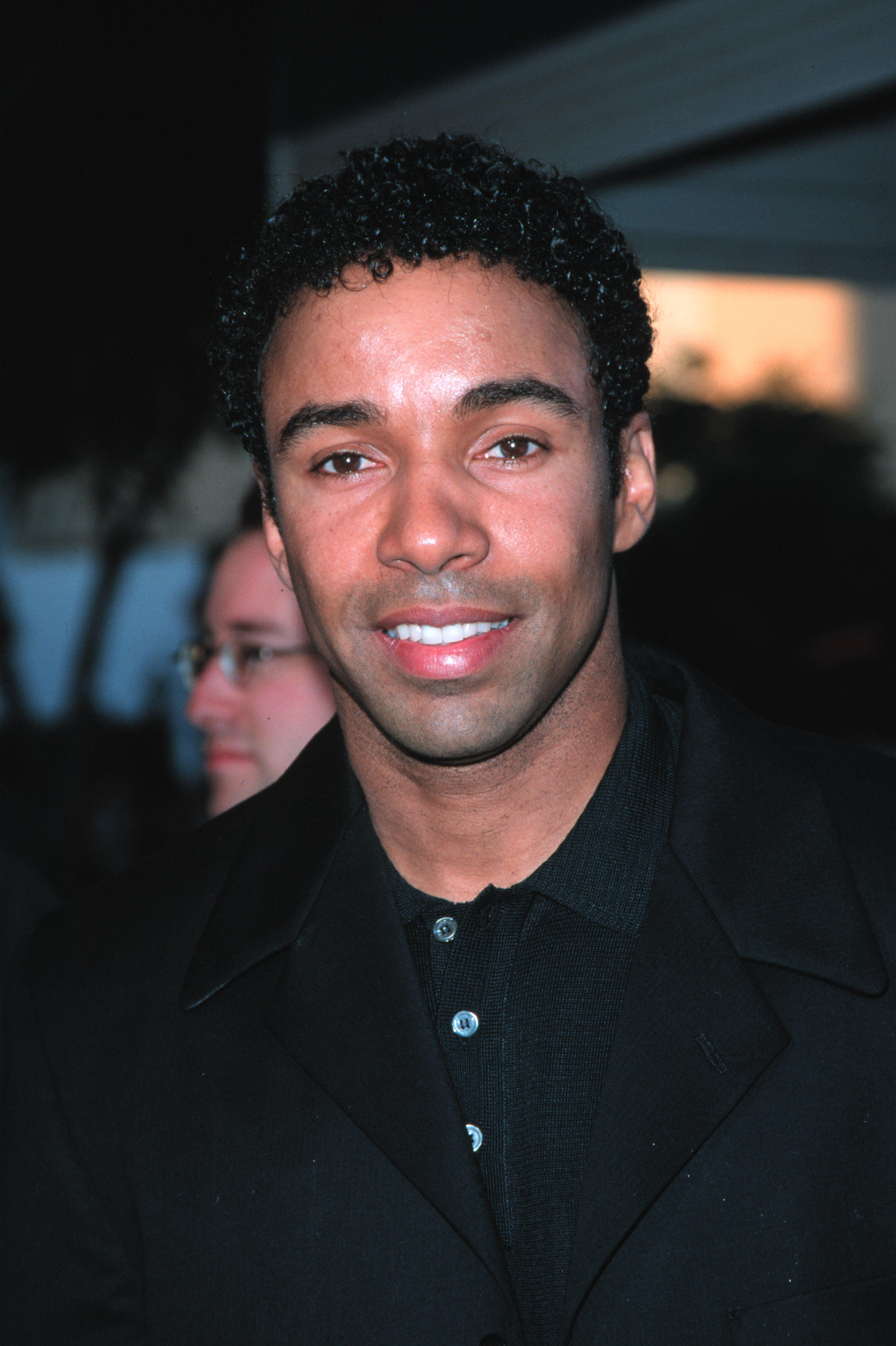 Who is Allen Payne?

Allen Payne was born in Harlem, New York City in 1968 as Allen Roberts, the same name as his father.

Not much is known about the House of Payne star except that he graduated from Pennsauken High School in Pennsauken Township, New Jersey.

What TV shows and movies have Allen Payne starred in?

In 1990, Payne earned a role on The Cosby Show, making it the first successful TV series he was part of. He played a recurring role on the show in ten episodes before exiting the show two years later.

While on The Cosby Show, Payne also appeared in The Fresh Prince of Bel-Air as Marcus Stokes in 1992.

Through the years he appeared in numerous shows, but nothing stuck for long until House of Payne premiered in 2006.

Payne plays the role of C.J. Payne, a firefighter, husband, and father to four children. The series focuses on a family spanning several generations living in the same house in Atlanta, Georgia.

The character C.J. and his family moved in with his aunt and uncle after his wife burned down their house while on drugs.

The House of Payne has spanned ten seasons and 216 episodes.

Where can I watch House of Payne?

Fans can watch seasons one through nine of House of Payne on BET+ and DIRECTV, or you can pay to download the series on Apple iTunes, Google Play Movies, Vudu, or Amazon Video.

There is no news stating if there will be a season 11 of the TV series, and BET has neither canceled nor renewed the show for another season.