What time is Love Island on ITV2 TONIGHT? Here's why you can't miss episode seven

DANNY Williams became the latest Love Island 2019 cast member on Sunday (June 9), when he made his ITV2 debut hours after Callum Macleod’s exit.

A preview clip of the 21-year-old model on a first date with Yewande Biala was teased at the end of the show, but viewers will have to until tonight’s episode to see it in full. Here’s how you can watch…

What time is Love Island on tonight? 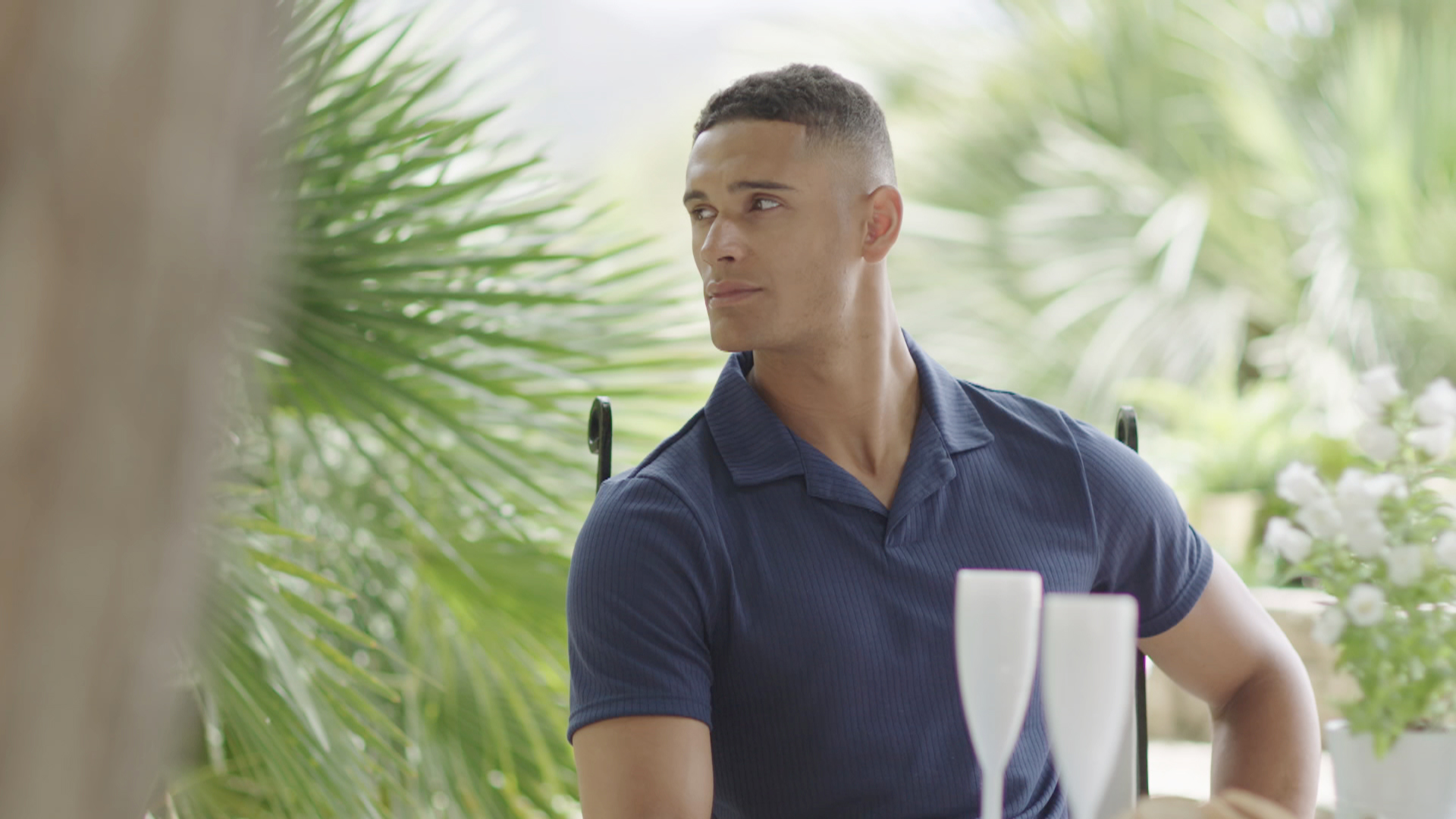 Love Island is back with its seventh episode tonight (June 10) at 9pm on ITV2, with funny man Iain Stirling narrating the hit series.

The show will only run for an hour, which is a shame given all the drama that has happened, along with the arrival of newcomer Danny Williams.

Of course, for those who have missed an episode or just fancy reliving it again, they can head over to the ITV hub, where the previous shows are shown.

Then, on Saturday (June 15) Love Island: Unseen Bits will air on ITV2 from 9pm, providing new unseen footage from within the Majorca villa.

There is also the Love Island app, where fans of the show can find lots of clips and snapshots from inside the villa.

The app is available on Apple and Android devices and is free to download from iTunes and Google Play.

What can we expect in episode seven of Love Island? 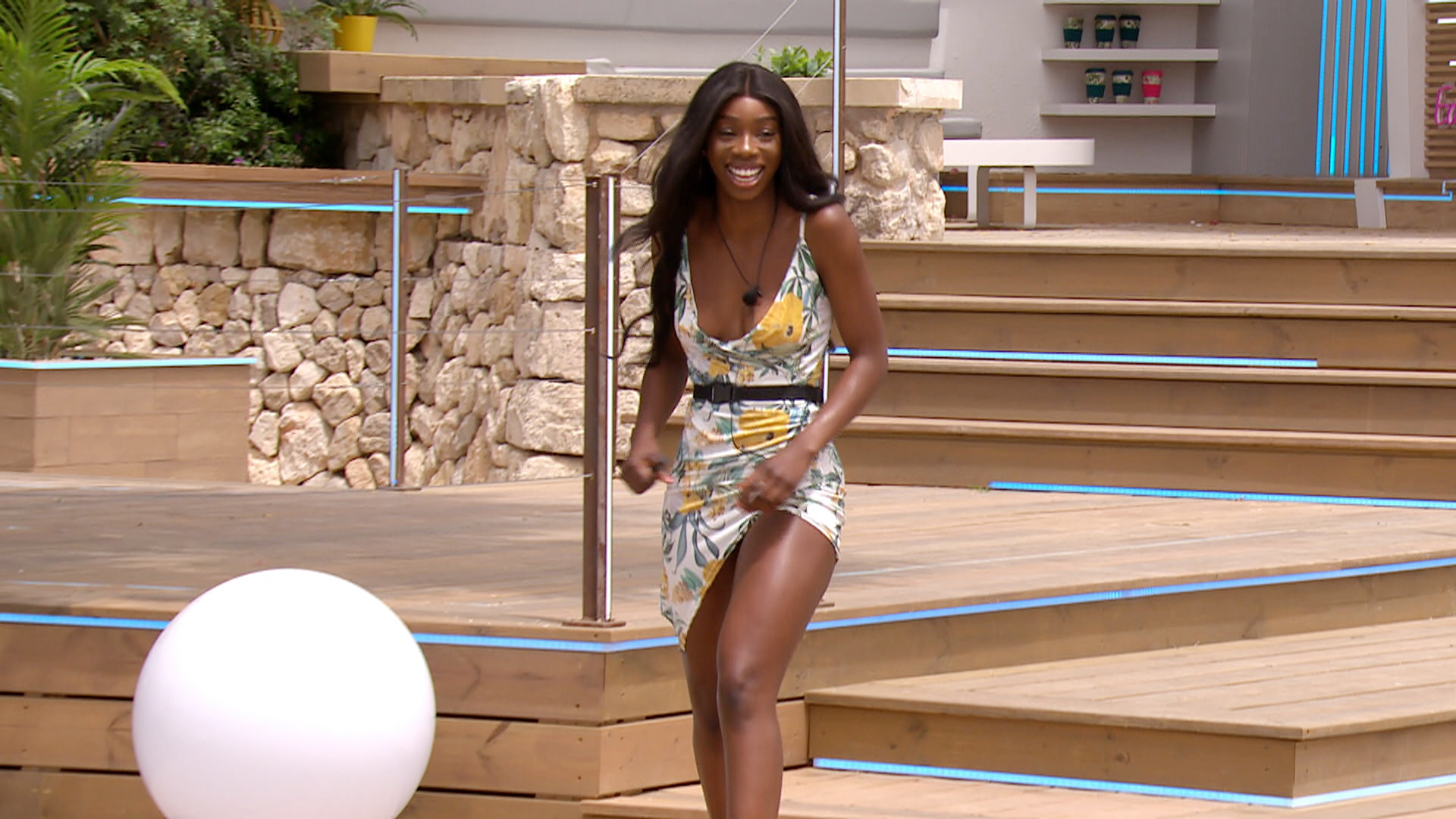 With a new arrival comes new possibilities and love could definitely be on the cards for Yewande and newbie Danny.

Sparks have failed to fly between the 23-year-old scientist and her current partner Michael Griffiths, despite them both studying science degrees.

But Danny has taken a liking to the Dublin beauty and gushed about her prior to entering the villa.

The model told The Daily Star: "From what I can gather from what I've seen so far, I think Yewande ticks a lot of boxes. 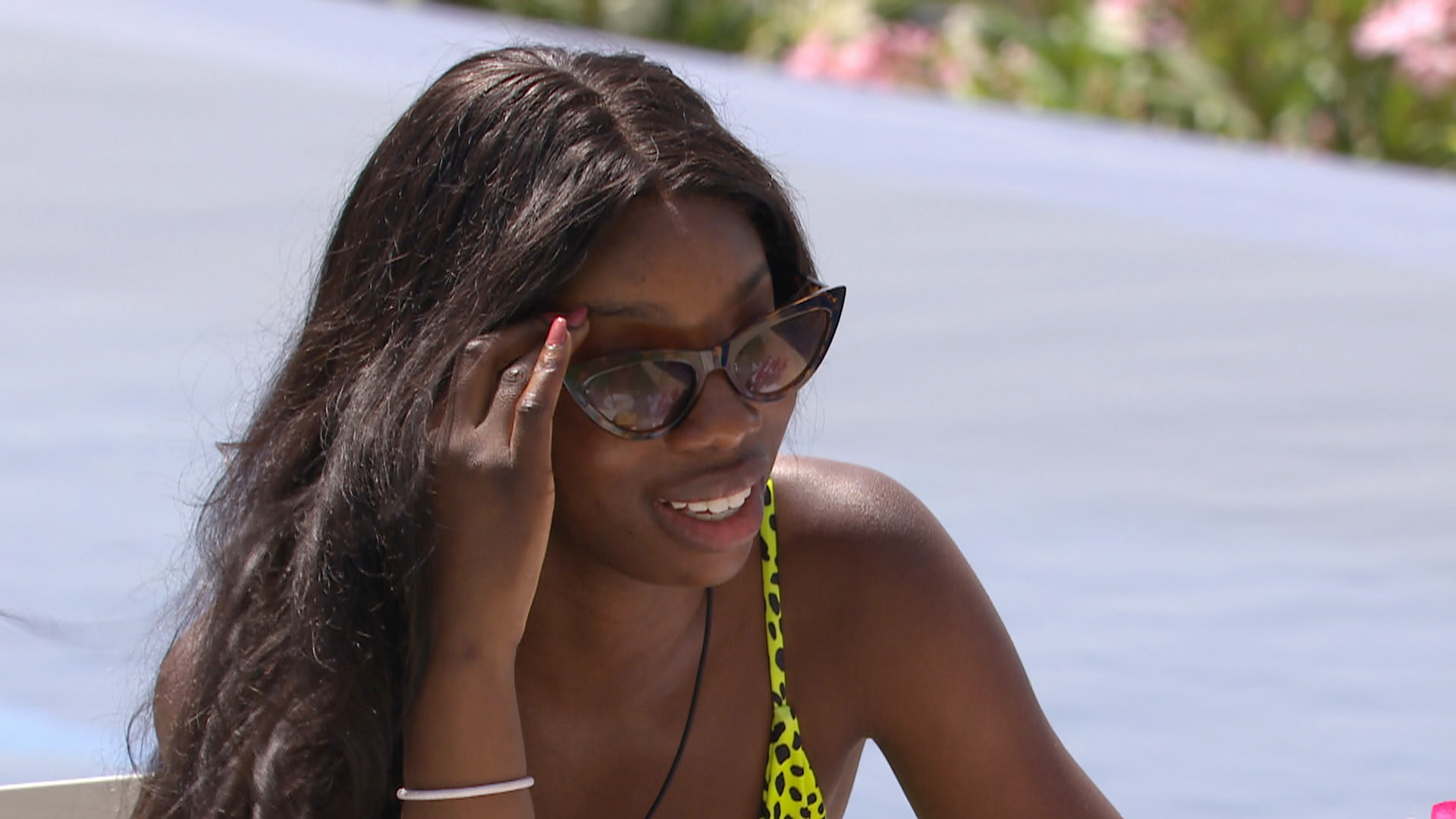 "She strikes me as someone who is very intelligent and is quite independent.

"We're all in there looking for love, but she's her own woman and doesn't seem to be playing games or have any tactics, which I find attractive."

But he also has his eyes on Amber Gill and is set to take her on a date in tonight’s instalment of the Love Island show.

What days in the week is Love Island showing?

Love Island airs weekdays on ITV2 at 9pm, as well as on Sunday nights from 9pm and is presented by Caroline Flack.

Each episode is commentated by Iain, 31, who also narrates Love Island: Unseen Bits on ITV2 on Saturdays.

On Saturdays, he gives fans a roundup of what has happened during the week, as well as revealing unseen footage.

The show is broadcast from 9pm and on Sundays Caroline, 39, hosts Love Island: Aftersun, which airs at 10pm on ITV2.

A host of familiar faces, including stars from the current season of Love Island, join her to chat about the series.