Hope Valley residents headed to the polls in the latest episode of When Calls the Heart. But the results weren’t exactly what everyone was expecting, as seen in the March 13 episode of the Hallmark Channel series. Plus, Nathan recovered from his accident and Gowen confronted his past.

[Warning: This article contains spoilers for When Calls the Heart Season 9 Episode 2, “Out Like a Lamb.”] 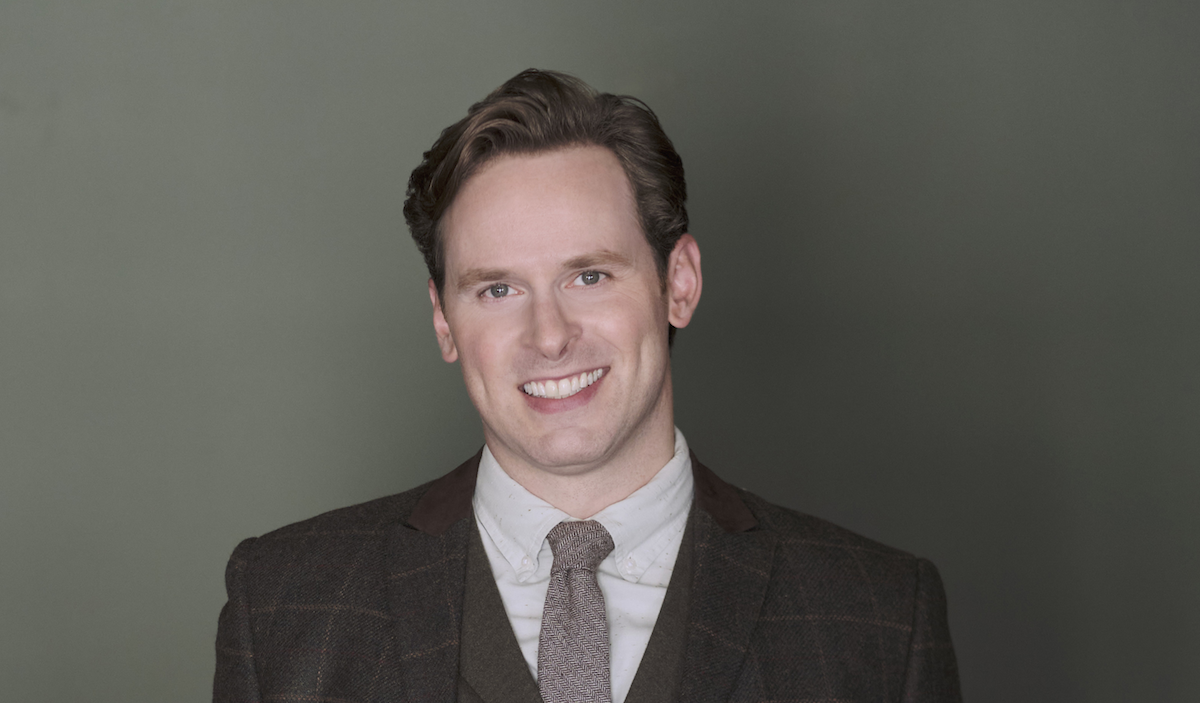 When Ned and Florence do finally reveal who won the election, it’s something of an upset. Though Lee and Bill were the frontrunners, Hickam has pulled out a win after the other two candidates split the vote. But he’s not even there to hear the results announced (it turns out he’s off helping someone with their cows). Still, he can’t resist a little good-natured crowing to Bill and Lee before congratulating them on a hard-fought campaign.

Now that he’s mayor, Mike’s going to have to make some changes. He tells a surprised Fiona (Kayla Wallace) that he’ll need to resign from Gowen Petroleum to avoid conflicts of interest – and that he wants to give her his shares. “The company needs you, Fiona,” he says.

Gowen confronts his past

Mike isn’t the only one considering his future in the oil business in this installment of When Calls the Heart Season 9. Not only does Elizabeth urge Lucas to reconsider his decision to exit the company, but Henry Gowen (Martin Cummins) is also at a crossroads.

Gowen is wrestling with both guilt over the mining accident that killed 47 men before the show’s first season and anger at Jerome Smith (Dean Paul Gibson) and others from the Pacific Northwest Mining Company for failing to heed his warnings about unsafe conditions. He’s made it clear that he won’t work with Smith if he and the other investors take over Gowen Petroleum. Smith dismisses him as “bellicose and quarrelsome.” But Lucas – who is determined to sell his shares – urges Smith to reconsider his opinion.

Smith extends an olive branch, telling Gowen that he left the mining company because it put profits over people. He also urges him to stay on, pointing out that “oil is the future of this country” and he’ll regret exiting the business. But Gowen is still on the fence as far as his future with Gowen Petroleum. But he seems to have more clarity about other matters.

“It seems that I can’t quite outrun my past,” he tells Elizabeth. “I need to see what I can do to fix it.” But redemption won’t be easy for Gowen. At the episode’s end, he walks up to the church as Joseph’s preaching, but he can’t bring himself to go inside.

Elsewhere in this episode of When Calls the Heart: