Home » TV & Movies » When did Dana International win Eurovision with Israel and did she perform at Eurovision 2019?

When did Dana International win Eurovision with Israel and did she perform at Eurovision 2019?

DANA International is one of the most controversial acts to have entered Eurovision – having been the first transgender contestant in the show’s history.

But did she really perform in the Eurovision Song Contest 2019 in Israel and when did she win the competition? Here are all the details… 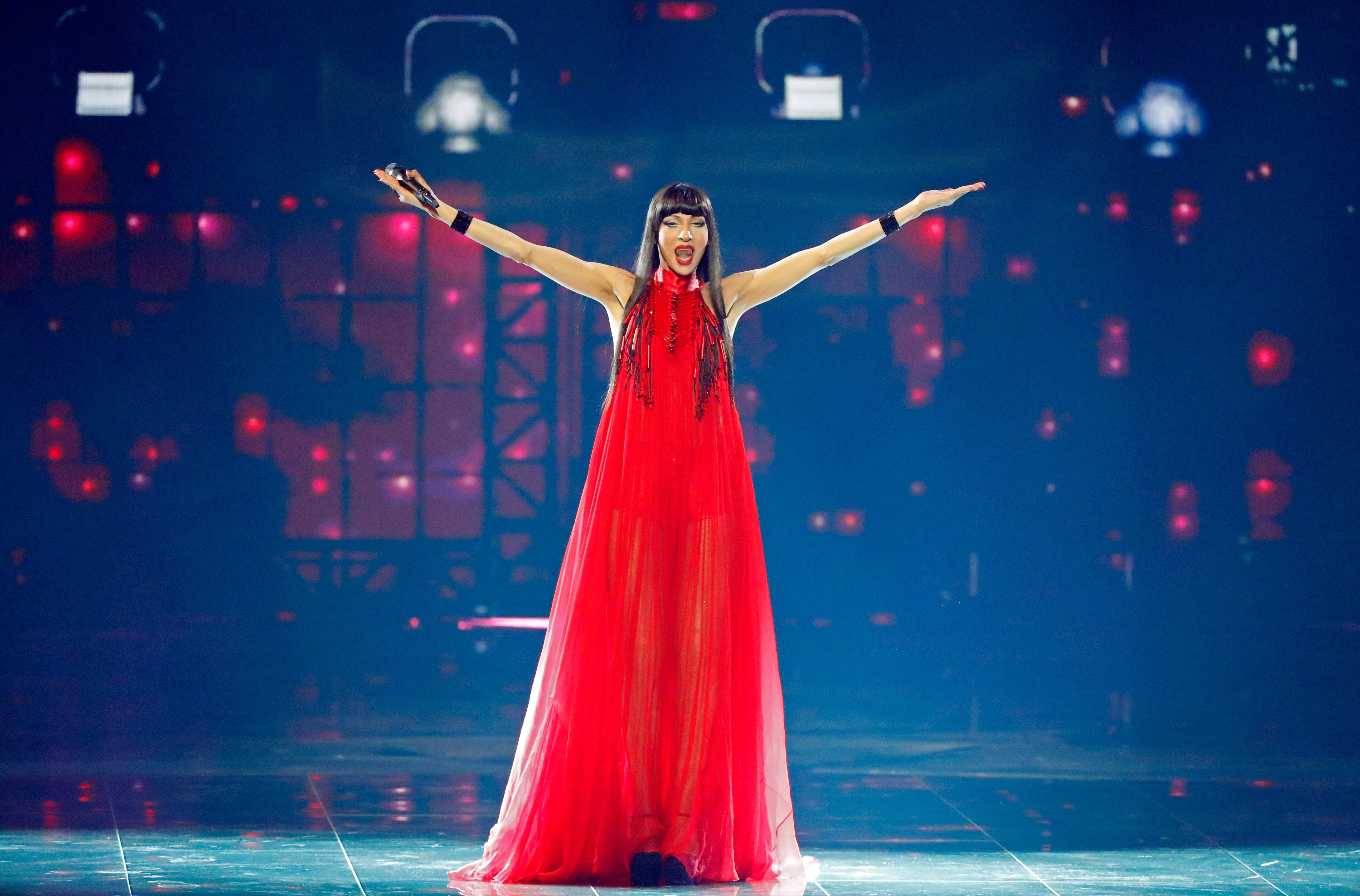 When did Dana International win Eurovision with Israel?

Dana International first took part in the Eurovision Song Contest in 1998, having represented Israel during the competition.

It had been her childhood dream of getting the chance to take part in the biggest live music event in the world.

She became the first transgender competitor to enter the show and win the competition with her song Diva, after accumulating a whopping `72 points during the grand final.

The track a hit throughout Europe, peaking at number 11 in the UK charts and top ten in Belgium, Finland, the Netherlands, Sweden, and Ireland. 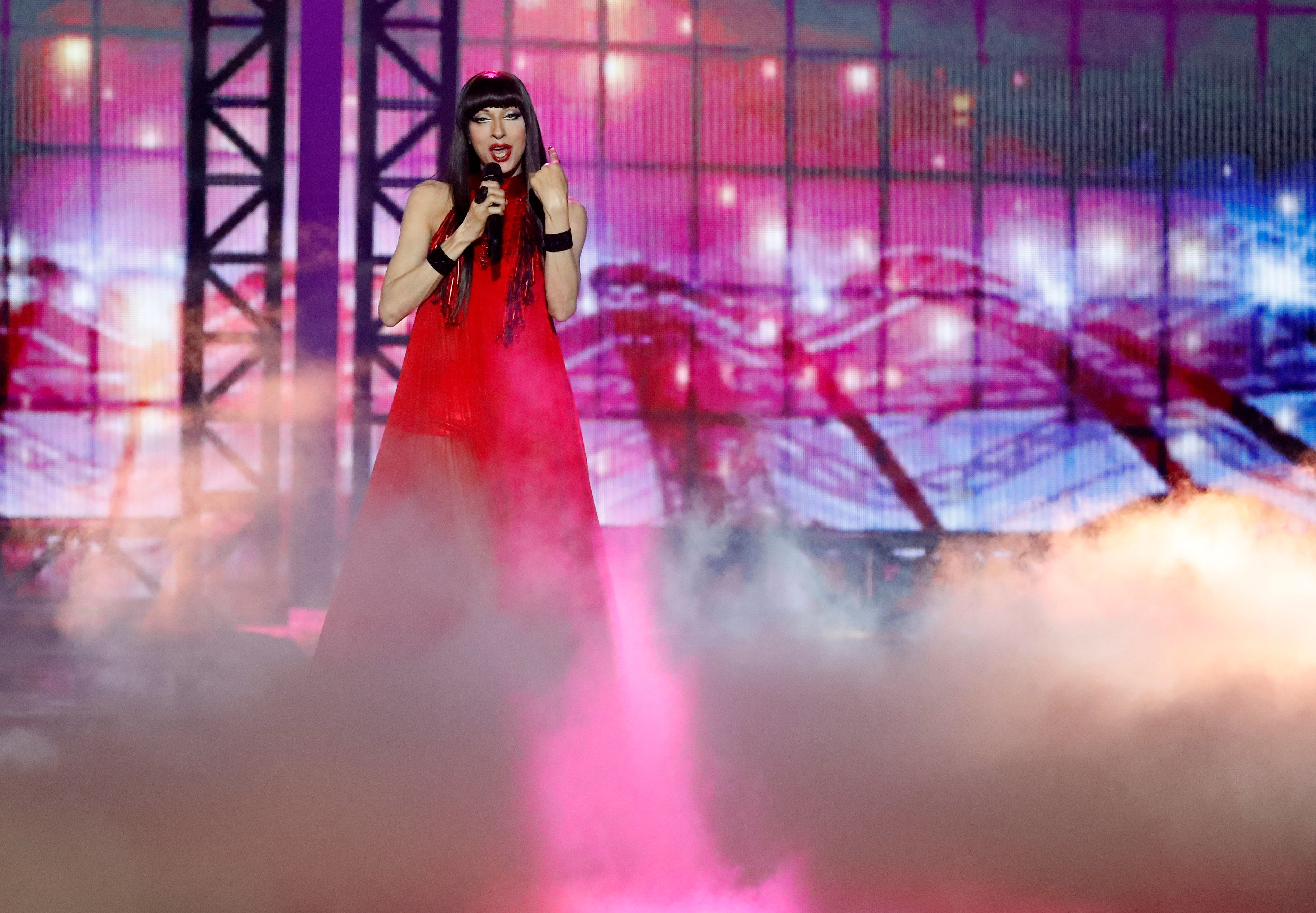 Did she perform at Eurovision 2019?

Dana International did perform at the Eurovision Song Contest.

The singer graced the stage at the end of the first semi-final on May 14, 2019, when she performed her rendition of Bruno Mars’ number one smash hit Just The Way You Are.

Her performance was mixed in with camera shots of couples kissing one another as she sang the lyrics, which included: “[…] and when you smile, the whole world stops and stares for a while because you’re amazing just the way you are”.

Dana had first confirmed that she will be performing at the live music event in Tel Aviv, Israel back in December.

But fans weren’t told when the songstress was going to take to the stage, making for quite the surprising conclusion to the end of the first semi-final.

Her performance commenced with the camera finding an opening shot in her dressing room before she transitions to the main stage in front of thousands of cheering fans.

Dana had last taken to the stage for the Eurovision crowd in 2011 with her song Ding Dong when Dusseldorf hosted the show in Germany.

Her song, however, failed to qualify for the final and she ultimately only earned a measly 38 points in total.