Home » TV & Movies » When did Kendall Jenner have acne?

When did Kendall Jenner have acne?

SUPERMODEL and reality star Kendall Jenner hasn't always gone through life with a flawless complexion despite her perfect pictures.

She opened up to her younger sister about her struggles with acne. 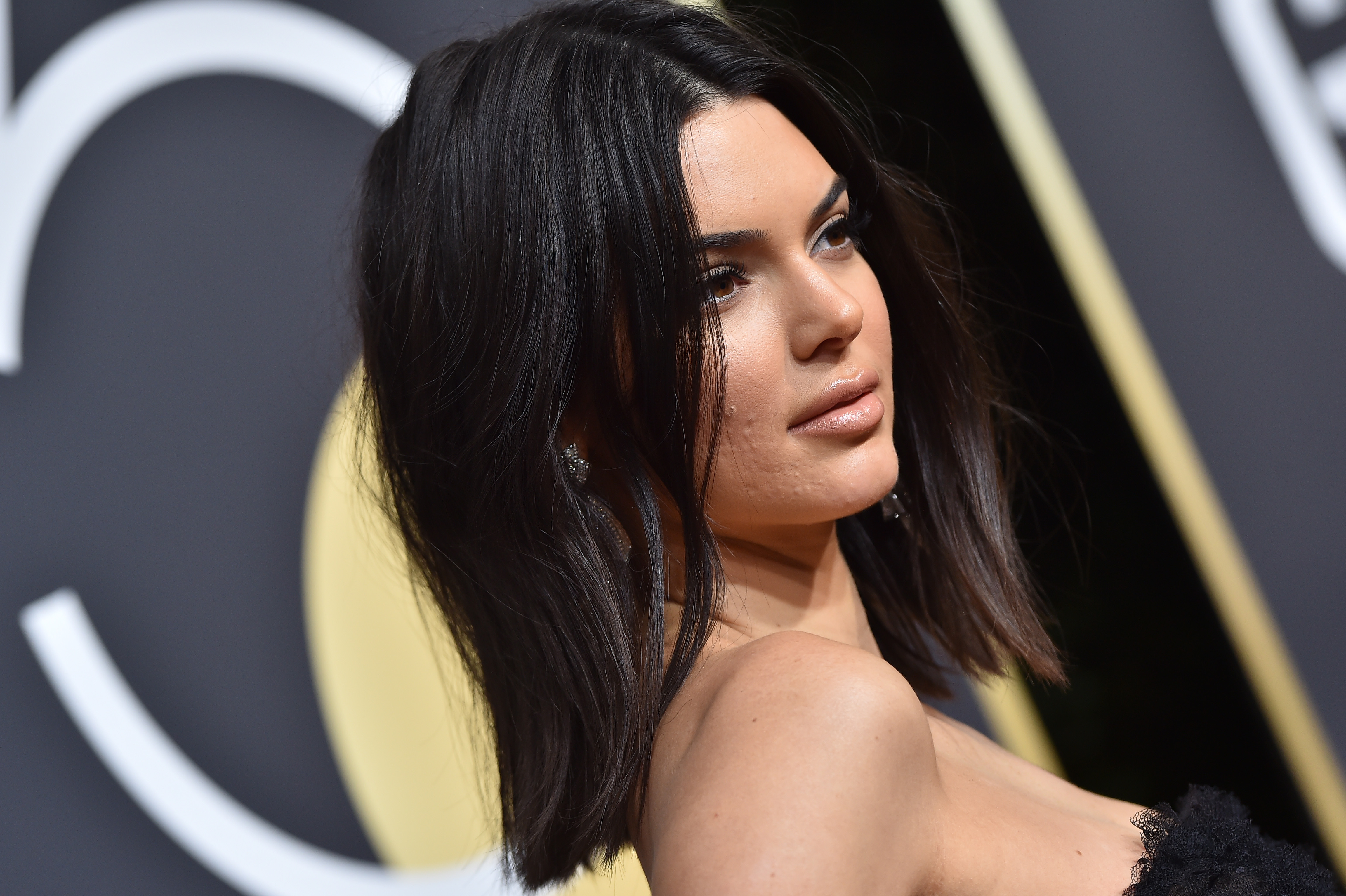 When did Kendall Jenner have acne?

Kendall Jenner revealed she had acne in her middle to high school years.

Kendall, 25, brought up an old story to sister  Kylie, 23, in which she recollected her skin struggles as they were filming a YouTube video

"When I would do my makeup for school, I had really bad acne when I was in middle school," she began. 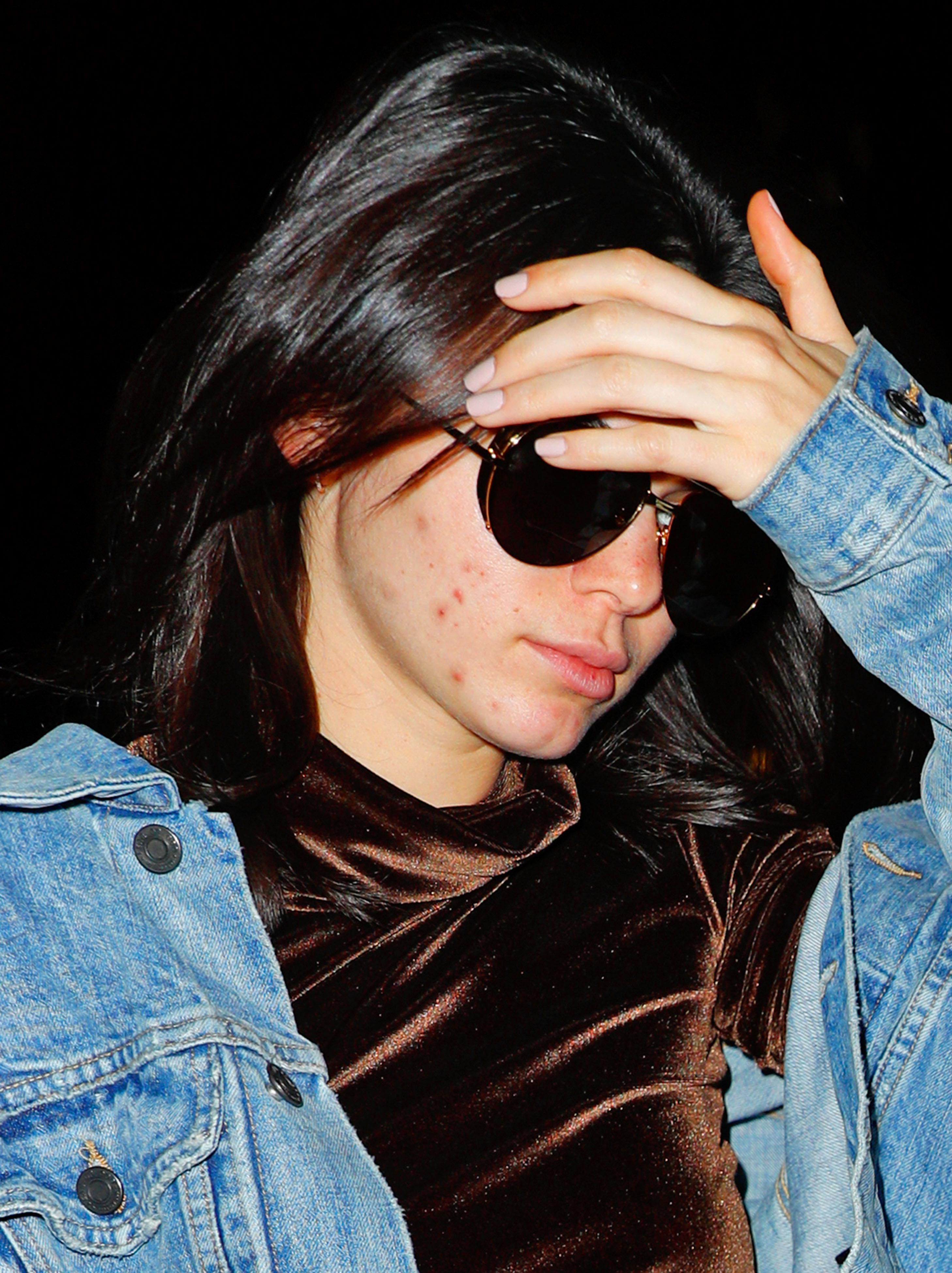 "I remember the summer before ninth grade was when all my acne went crazy and I was like s**t I'm going to high school and this one guy's really hot, and I'm going to ruin all my chances," she recalled with a wink.

"I didn't, we ended up dating. It was the confidence that came from within, that really probably turned him onto me.

"Anyways, point of the story is, I would have so much acne and I would try and do my makeup. I knew nothing about makeup at this time, and I remember every morning we would show up to school.

"Dad would drop us off and we'd be walking up the stairs and I'd look at you and I would be like 'can you see my acne?'" 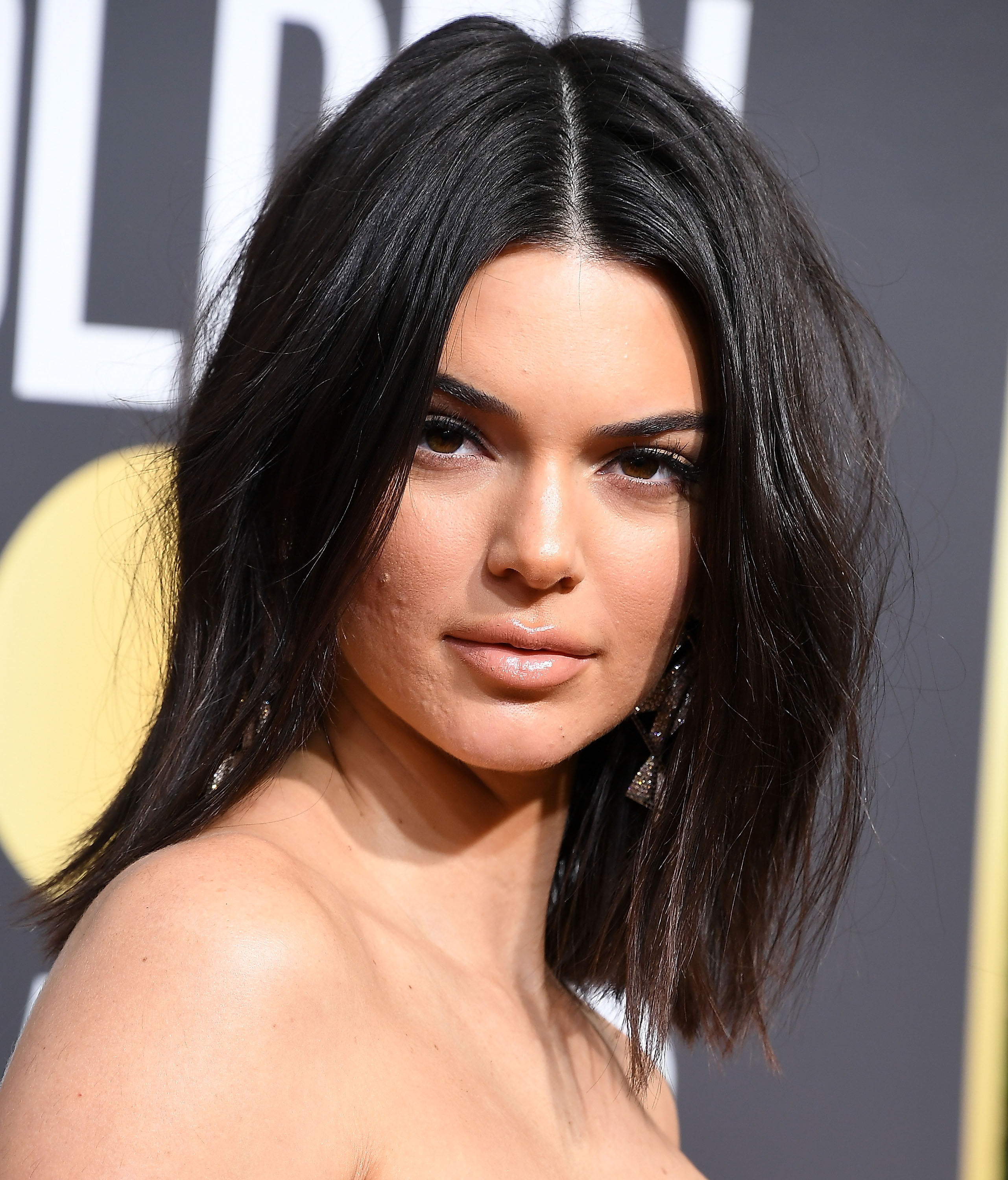 "I know," Kylie replied, while Kendall added: "Clearly you could see my acne, the bumps on my face."

Kylie then grew emotional as she interjected: "Kendall you're going to make me cry."

"But everyday you would say 'no you look beautiful' and I would be like 'okay.'"

At that point in the video, the Kylie Cosmetics founder hugged her older sister as she became emotional over the old memory.

How much does Kendall Jenner's 818 tequila cost?

Launch date and prices have not officially been revealed, but according to Instagram, Kendall's tequila will cost around $59.99 per bottle.

There are three different types in her collection: añejo, reposado and blanco.

Her reposado tequila, meaning “rested” in Spanish, has rested anywhere from two months to a year before it is bottled. Reposados take on the gold hue from the barrels in which they are aged. 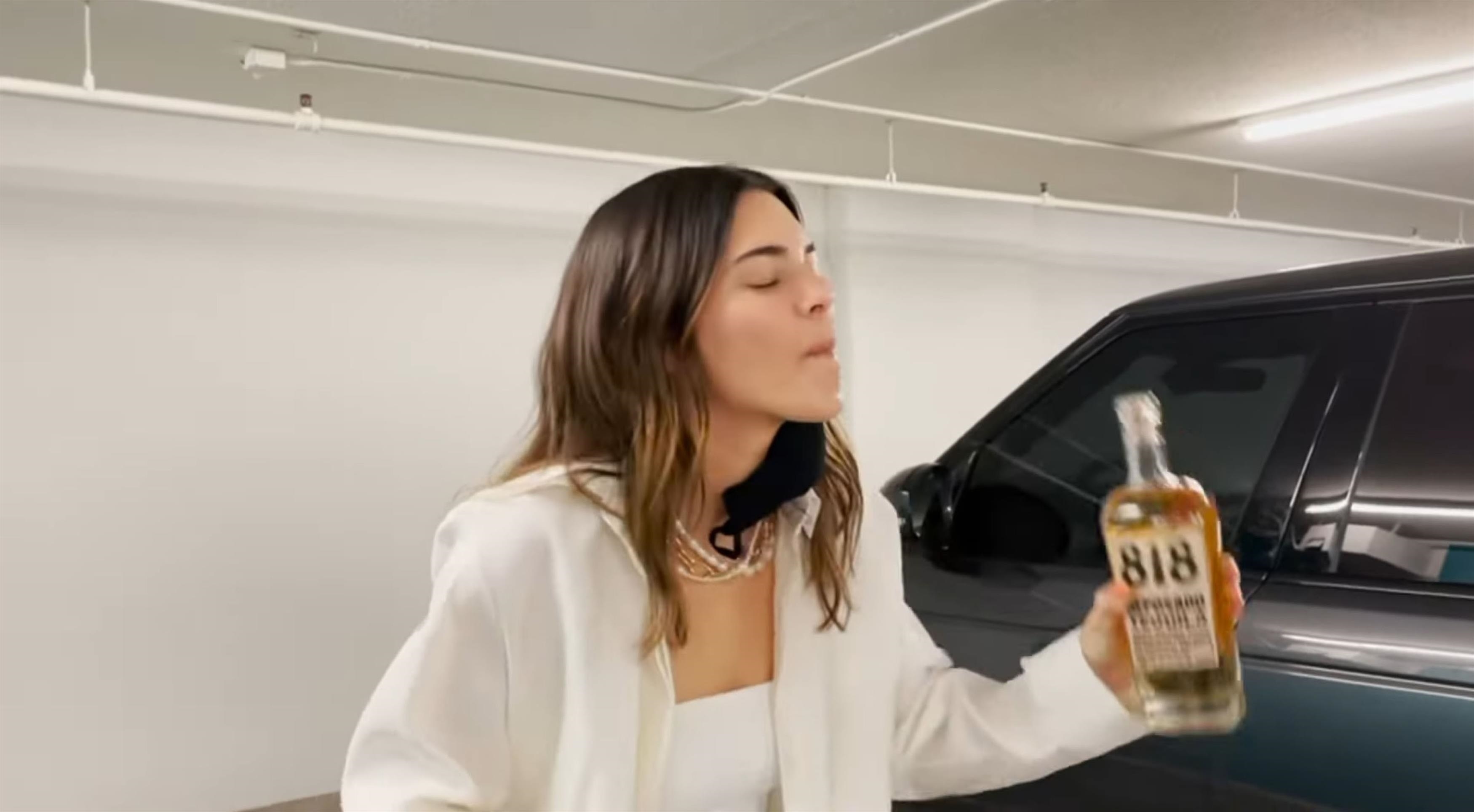 But, añejo tequila is, by definition, aged at least a year and up to three in oak barrels, bringing out a rounder texture and sweeter flavors.

According to panelists at the Ultimate Spirits Challenge, 818's añejo tequila has "earthy aromas of pine and yellow fruits mix with vanilla. Sweet on the palate with brown sugar, vanilla syrup, spicy cinnamon, the rich texture coats the palate. Hints of roasted agave come through on the long spicy-sweet finish." 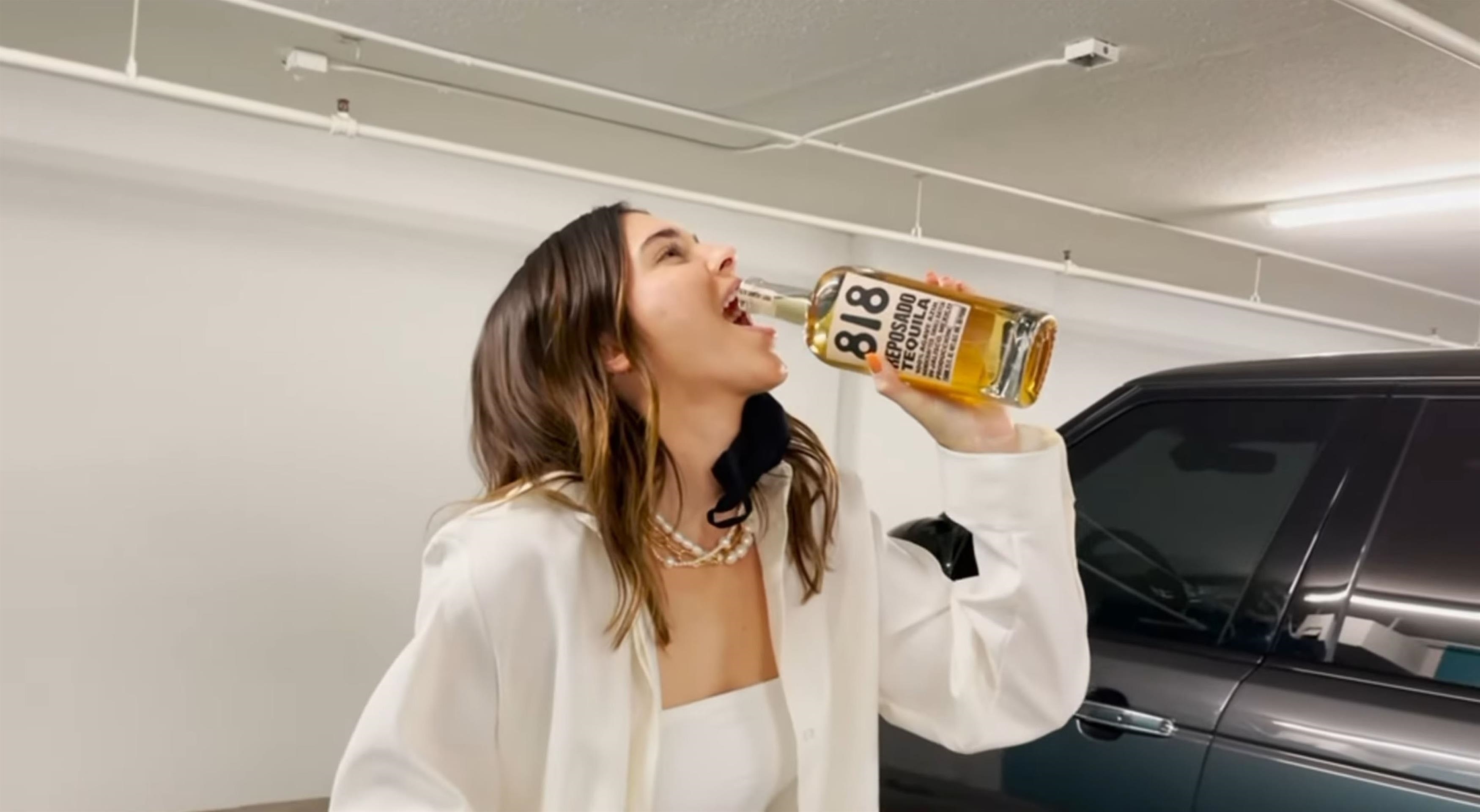 Blanco tequila, which is clear with no color, is aged less than two months if at all. Drinking blanco is how to appreciate the "purest expression of the agave."

Her tequila is "handcrafted in small batches" in Jalisco, Mexico.

When is the new season of Keeping Up with the Kardashians coming out and how can I watch?

This new season of Keeping Up with the Kardashians will be its final season. 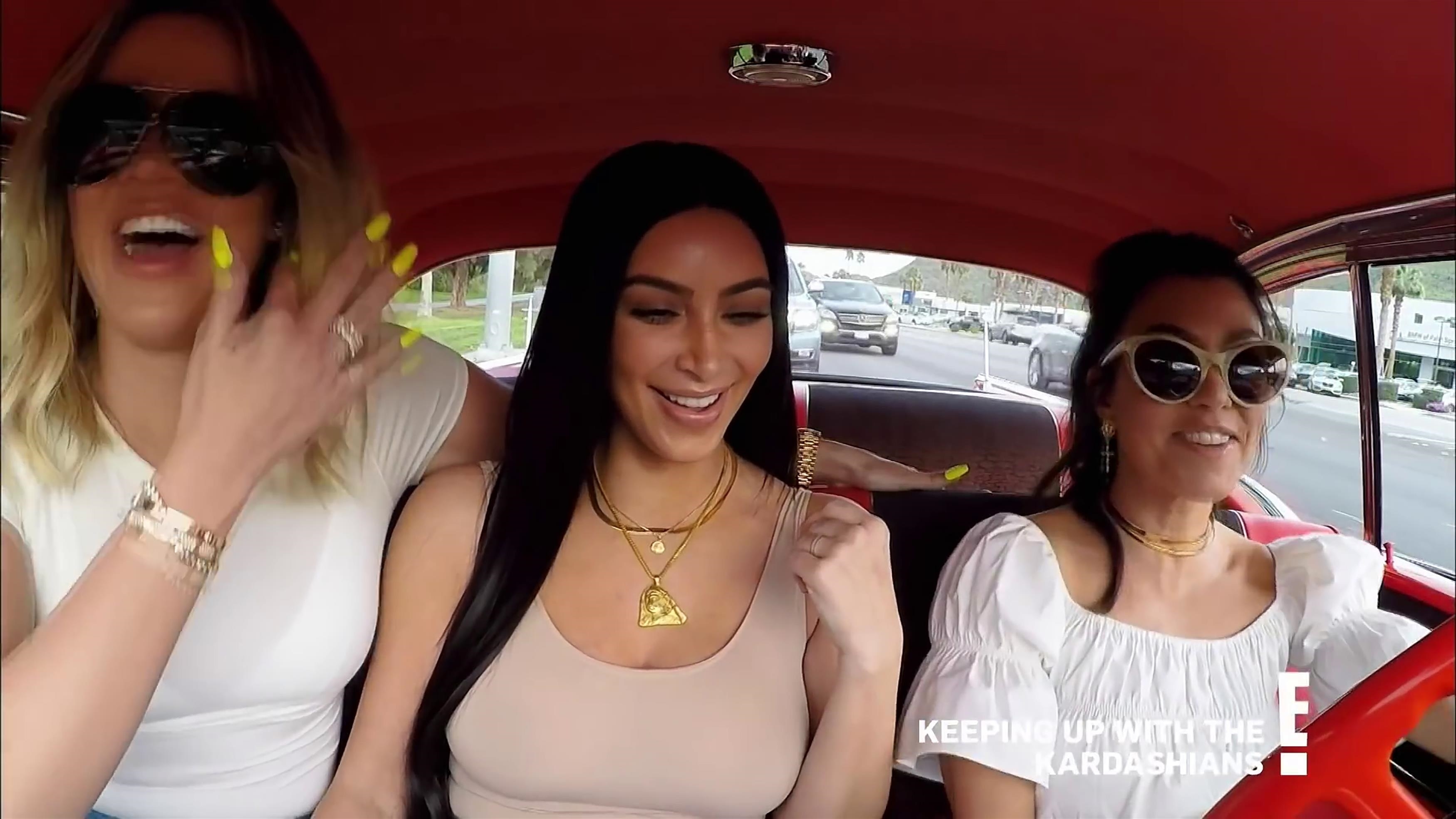 If you don't have cable, no worries. The show will be streaming on Sling TV, Fubo TV, YouTube TV, and AT&T TV Now.

And if you want to go back to rewatch some of the best moments, like Kim taking selfies on the way to drop Khloe off at jail, you can head to Hulu to watch to watch all 19 previous seasons.

a, Did, Have, Jenner, Kendall, When
World News