Home » When will The Innocent be released on Netflix?

When will The Innocent be released on Netflix?

HARLAN Coben is one of the most successful crime-mystery on the globe, with his stock only rising since he signed a five-year deal with streaming service Netflix.

TV series adaptations of his novels have turned into hugely successful binge-worthy watches – with The Stranger, Safe and The Woods all drawing in millions of views. But who will star in the most recent adaptation of a Coben novel – The Innocent? When is it released? 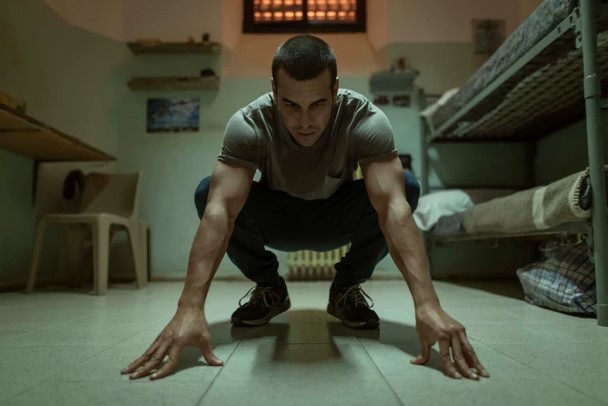 When is The Innocent released?

Netflix have already confirmed that all eight episodes of the drama series will be released at once, with the show available to stream from Friday, April 30.

The entire season has been directed by renowned Spanish filmmaker Oriol Paulo, so fans can expect a cinematic touch on the small screen. 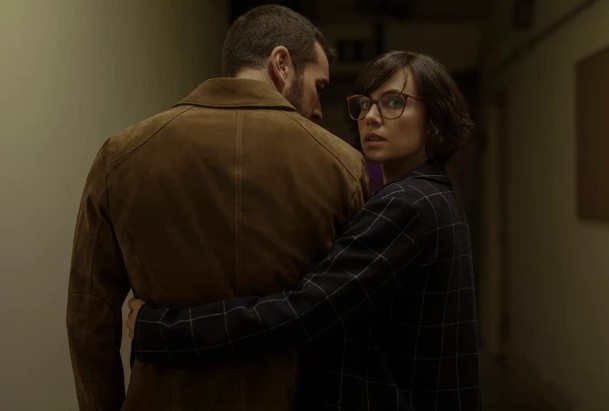 What is The Innocent about?

Viewers are immediately hooked as they are introduced to Mateo (played by Mario Casas), who intervenes when he sees a fight and inadvertently becomes a murderer.

Fast forward nine years, he has served time his time behind bars after his homicide conviction and is now an ex-con who takes nothing for granted.

His wife, Olivia (Aura Garrido), is heavily pregnant and the two of them are about to get the house of their dreams.

Their fortunes have seemingly taken a turn for the better and life is on the verge of improving until a shocking and inexplicable call to Olivia’s cell phone brings disturbing news that leaves the couple with no choice but to rebuild once again.

The series comes 16 years after the original book from Coben was released. 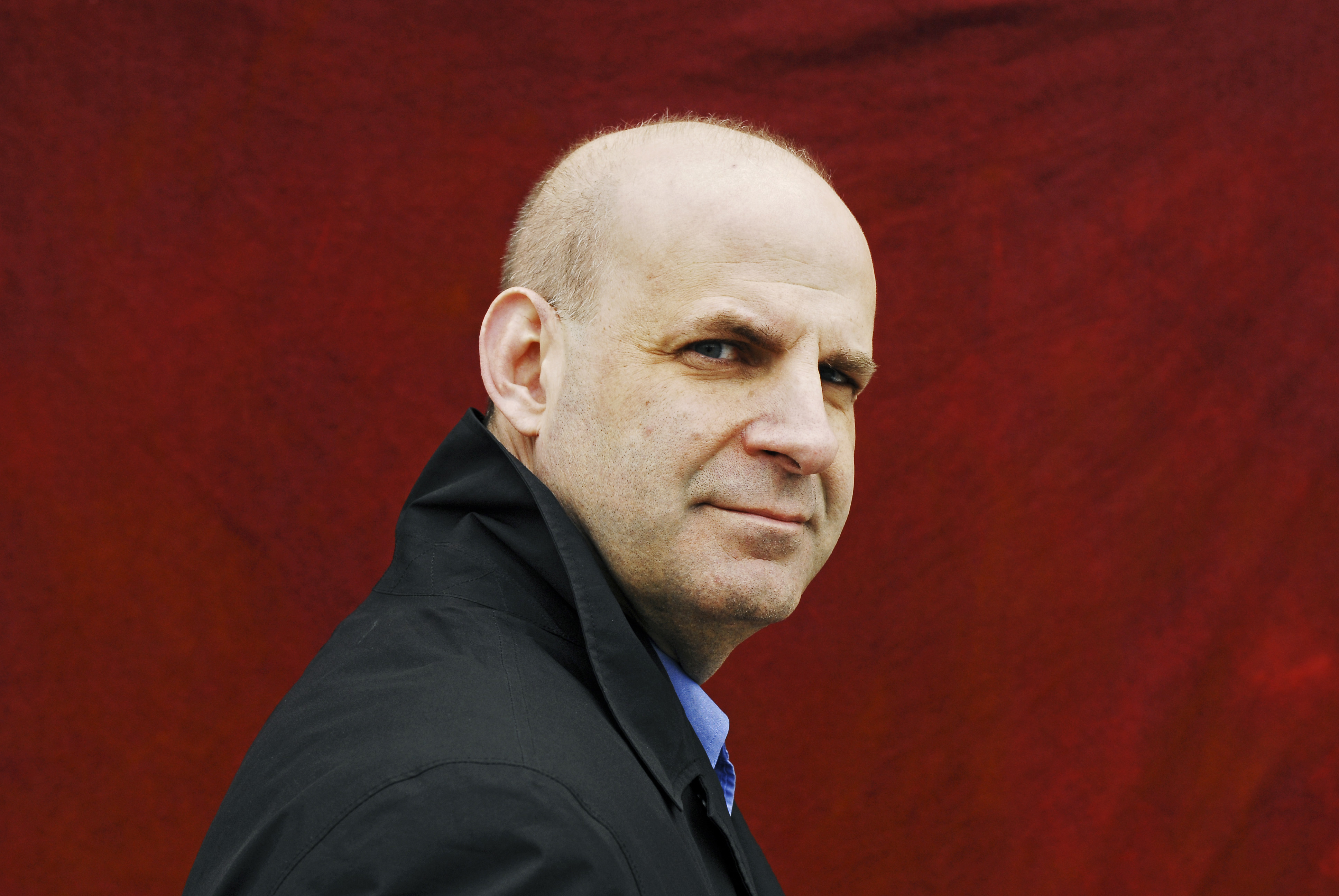 Who's in The Innocent cast?

For those of you who are well-versed in Spanish television, the cast of The Innocent will be packed with familiar faces.

Mario Casas plays the main character, Mateo – who you may recognise from a host of Netflix productions such as The Paramedic (El Practicante), The Occupant (Hogar), The Invisible Guest (Contratiempo) and The Bar (El Bar).

How can I watch The Innocent trailer?

Netflix dropped a teaser trailer series for the show both on YouTube and their official Twitter profile.

The Innocent will be available to stream on Netflix from 30th April, but if you can't last the weekend without some kind of drama, you can purchase Harlan Coben’s novel upon which the series is based, The Innocent, via Amazon.

Be, innocent', rele, the, When, Will
World News