Home » TV & Movies » Where has Kate Connor been in Coronation Street and when will she marry Rana Nazir?

Where has Kate Connor been in Coronation Street and when will she marry Rana Nazir?

KATE Connor was stunned in Coronation Street when she arrived back on the cobbles and discovered fiancée Rana Nazir has started on their wedding plans and invited <everyone> even those on the reserve list. Oops.

But forget that – we want to know where Kate’s been and when the wedding is happening. Let’s find out… 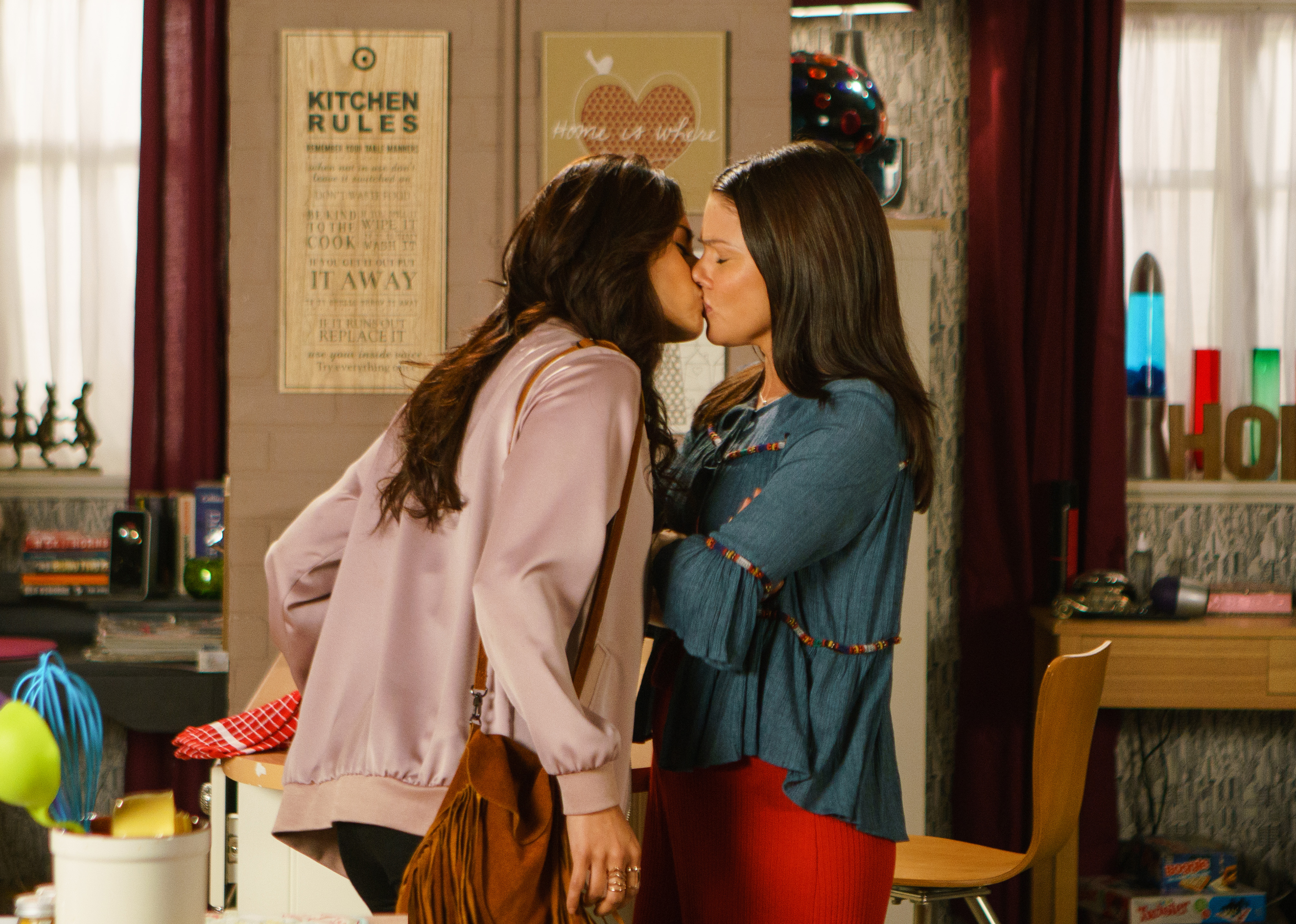 Where has Kate Connor been in Coronation Street?

Kate – who is played by Faye Brookes in the ITV soap – has been away from Weatherfield, visiting her sick cousin.

She was pleased to get home though, saying her cousin makes a lousy patient.

Rana was pleased to see her fiancée and delighted to tell her that she’d started on their wedding preparations and had even started saving for a weekend away. 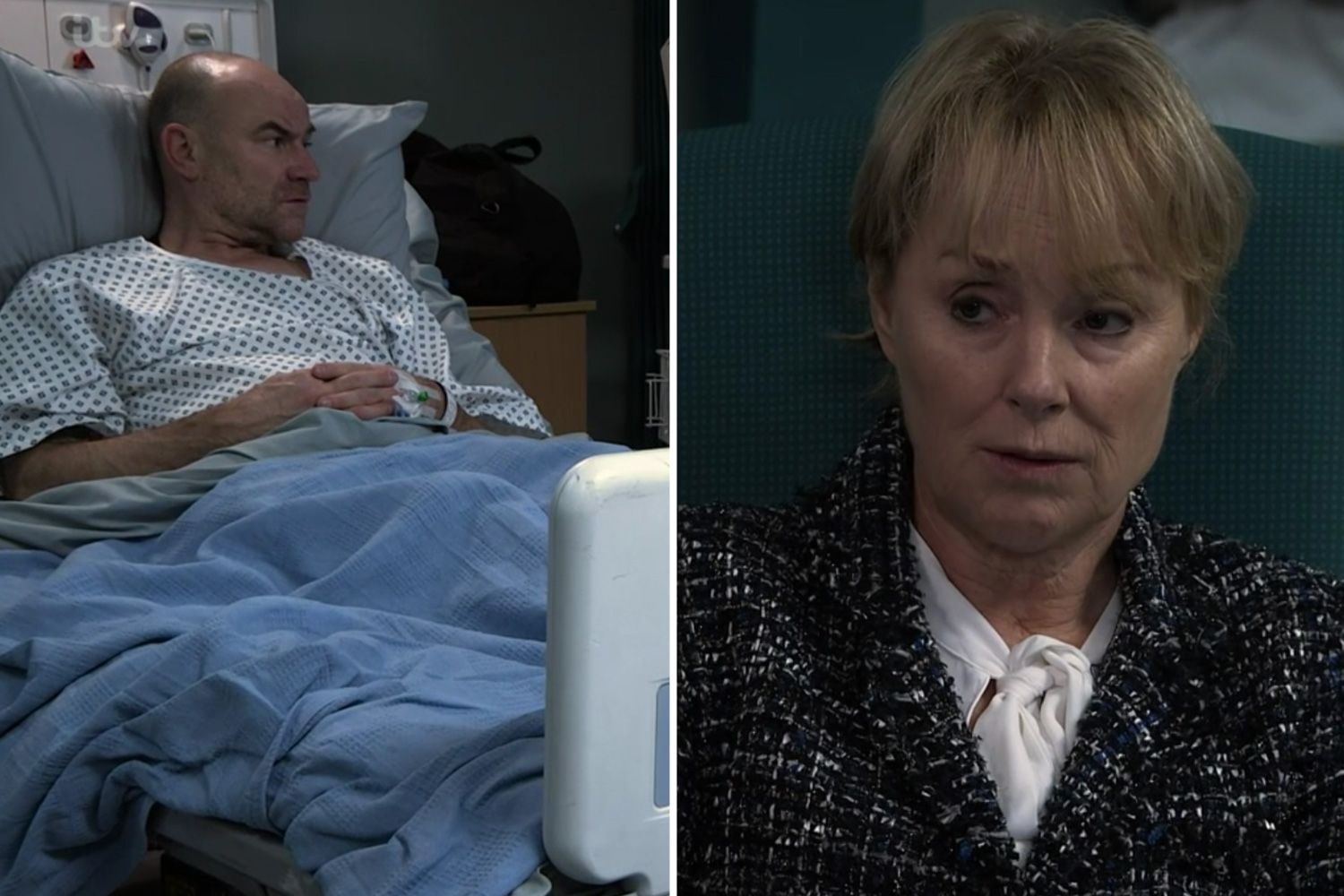 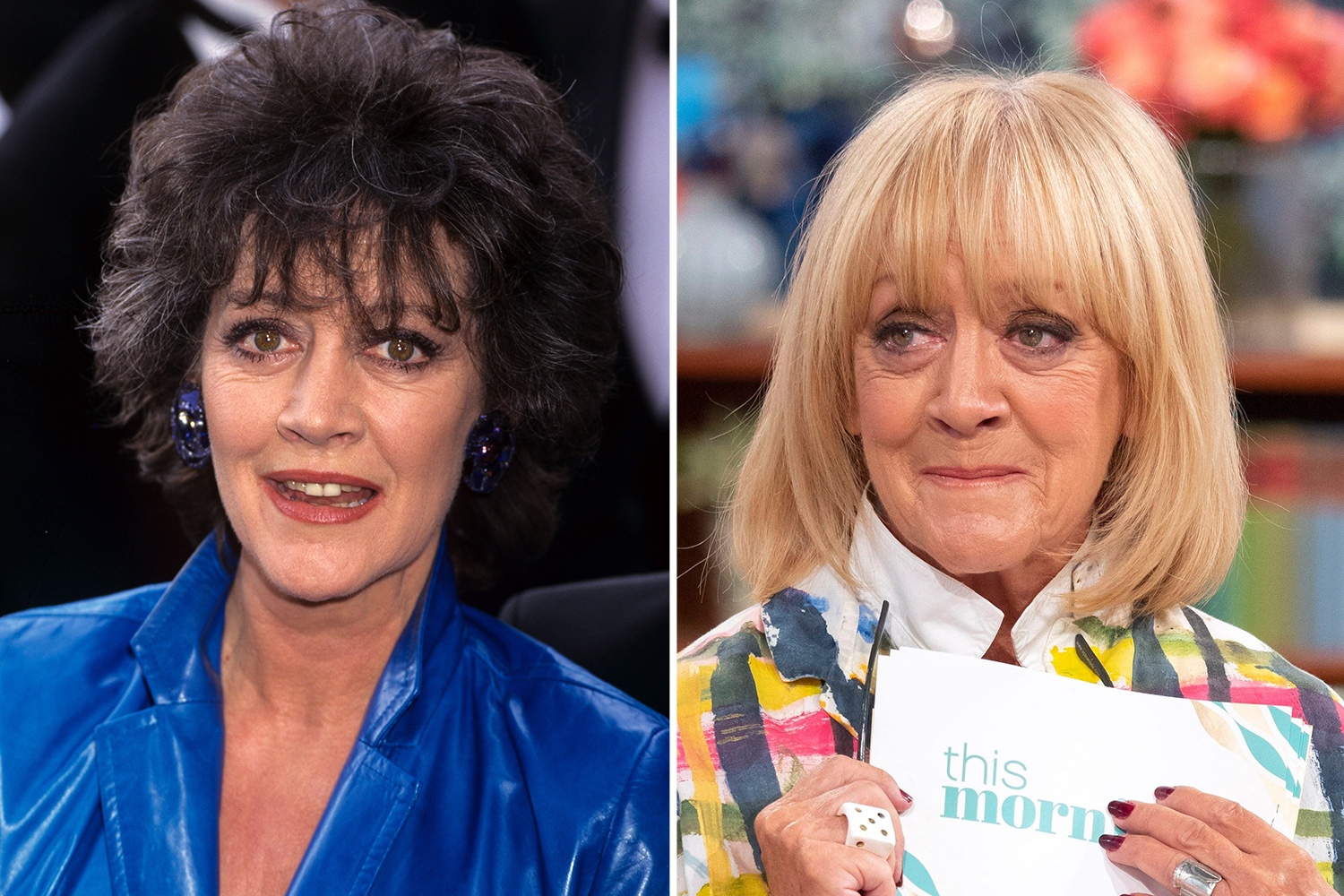 When will Kate Connor and Rana Nazir get married in Coronation Street?

The couple – nicknamed Kana by fans – are set to tie the knot later this year. But, as is the way in Soap Land, it won’t go without a hitch – and it could be the most devastating one of all.

The Sun Online revealed last month that Rana – played by Bhavna Limbachia – is being killed off. And initial plans for her departure involve her dying on her wedding day.

The Sun understands that Bhavna — who has had roles in Doctors, Casualty and Citizen Khan — told former show boss Kate Oates last year that she wanted to try other projects.

And when new executive producer Iain Macleod joined she immediately told him of her plans, with script writers then beginning work on a dramatic exit.

An ITV source said: “This will devastate fans of the show who have grown to love Kate and Rana, who they nicknamed Kana.

“This was very much Bhavna’s decision, she told Kate Oates last year she wanted to try other things, and sat down with Iain the minute he joined.

“She wanted Rana to be killed off as she didn’t like the idea of just splitting them up as it would upset the fans of the show.

“The scenes will be heartbreaking to watch. Rana will die in Kate’s arms.”