Home » TV & Movies » Where have you seen Lola's mum Emma in EastEnders before?

Where have you seen Lola's mum Emma in EastEnders before? 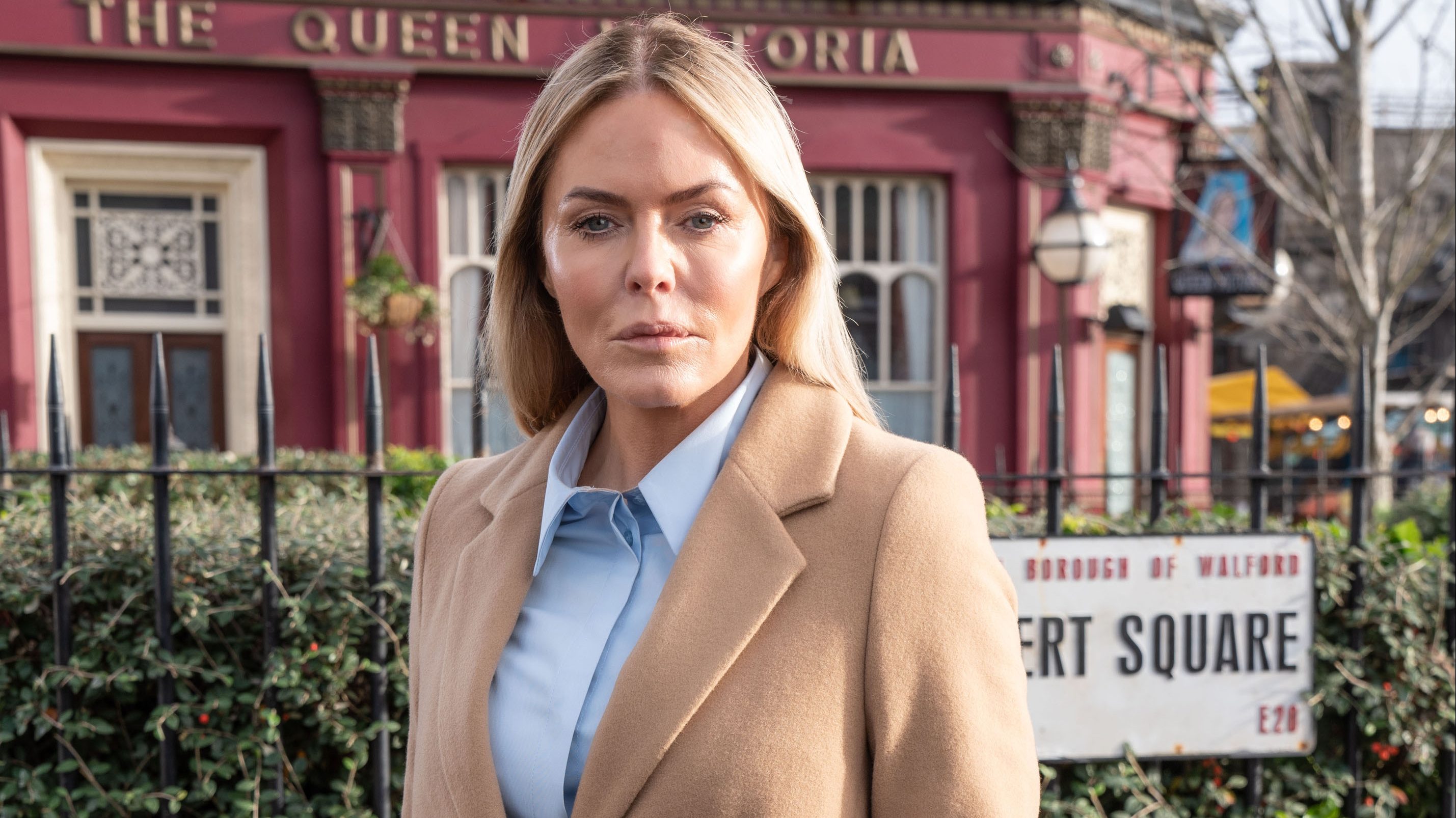 As Lola Pearce agonises over how to tell daughter Lexi that she’s dying, her world is rocked again when her mum Emma Harding shows up.

Emma abandoned Lola when she was just three years old, and after being looked after by her father and grandma, ended up in care.

Lola’s been trying to trace her and thanks to her adoring pops, Billy Mitchell stepping in – with some help from Phil (Steve McFadden) – Emma is due to surprise her.

Iconic actress Patsy Kensit steps into the role as Emma, appearing on-screen in the soap for the first time tonight, and actress Danielle Harold, who plays Lola, says she looks more like her than her real mum!

And with Lola wanting answers, EastEnders’ bosses are promising fireworks!

So, who is Patsy Kensit, and where have you seen her before?

Here’s what you need to know.

Who is Patsy Kensit and how old is she?

Patsy Kensit, 54, is an English actress born in London.

Her mum was a publicist and her father – known as ‘Jimmy the Dip’ was involved with the Sixtes’ gangsters Kray twins.

She started acting as a child, and during the 1970s was the face of Bird’s Eye frozen peas, poking her finger in her mouth to the catchy tagline ‘sweet as the moment when the pod went pop’.

When did Patsy Kensit become famous?

After the Bird’s Eye ad, Patsy went on to appear in the 1974 Oscar-winning movie The Great Gatsby, starring Robert Redford.

Other movie and TV roles followed, alongside Elizabeth Taylor and Harrison Ford, and in the early eighties, she formed a band, Eighth Wonder.

But her big break came in 1986 as Suzette in the movie Absolute Beginners, alongside James Fox and David Bowie – a film famous for being a flop.

Roles in other movies followed, including Lethal Weapon 2, a raunchy appearance as an estate agent in Blame It On The Bellboy, and a strip tease in Beltenebros.

But it was her relationships with rock stars from the late 1980s – including Oasis bad boy Liam Gallagher – that mostly kept her on the front pages, including her battle with drug and alcohol addiction.

How many times has Patsy Kensit been married?

A year later she wed Simple Minds’ frontman Jim Kerr and the couple had a son, James.

But the marriage broke up in 1996 and in 1997 Patsy married Oasis star Liam Gallagher and became one of the faces of Britpop. They had a son, Lennon.

In 2009 she married DJ Jeremy Healy – after the pair split and reunited – but they divorced a year later.

Which TV soaps has Patsy Kensit starred in?

EastEnders is far from the first time she has appeared in a popular soap.

In 2004 Patsy joined the cast of Emmerdale as Sadie King, playing the role until 2006. Sadie fled the Dales after a kidnap plot she was hatching with Cain Dingle backfired.

After finding the commute to Yorkshire – and time away from her sons – too much, Patsy quit and joined London-based Holby City.

She played ward sister Faye Morton from 2007-10, who was caught up in a notorious love triangle with Jac Naylor (Rosie Marcel) and Joseph Byrne (Luke Roberts). Both Patsy and Luke returned to Holby ten years later in a one-off episode for the 20th anniversary special.

Patsy put on her Strictly dancing shoes in 2010, dancing with pro Robin Windsor, and made it to week nine.

She also appeared on Celebrity Big Brother in 2015, was a regular on controversial Channel 4 series Bo’Selecta.