Who are the members of Three 6 Mafia?

THREE 6 Mafia is one of the most prolific rap groups in the industry.

They were formed in 1991 before catapulting into mainstream success with their debut album four years later. 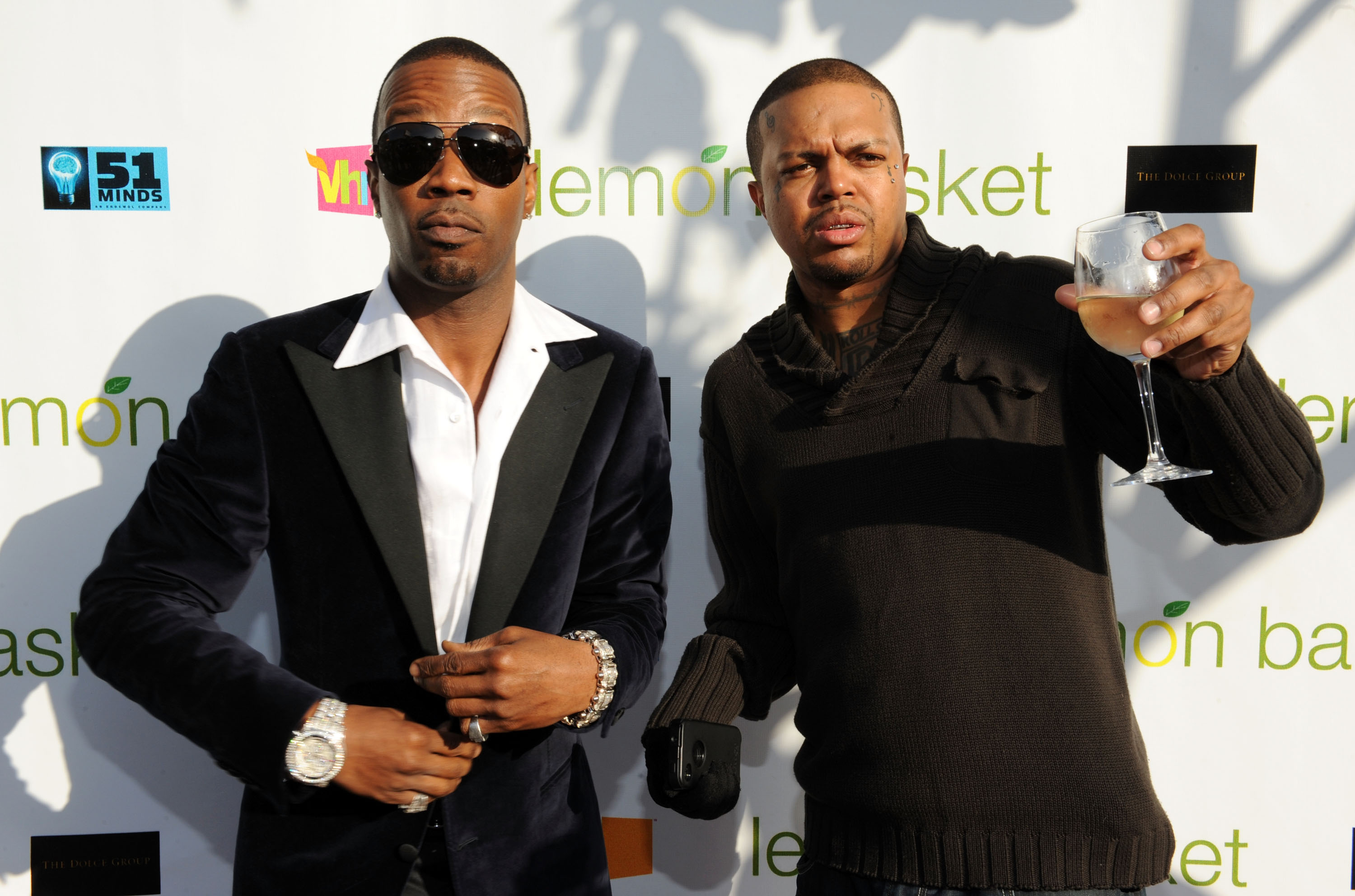 Who are the members of Three 6 Mafia?

The squad formed in Memphis, Tennessee as a horror-themed underground hip hop group under various aliases prior to becoming the official Three 6 Mafia.

Three 6 Mafia went adding other members through the years and in 1994, the group added its fourth official member, rapper Koopsta Knicca, whose real name is Robert Cooper Phillips.

Following the addition, the group released their first unified release with the mixtape Smoked Out, Loced Out. 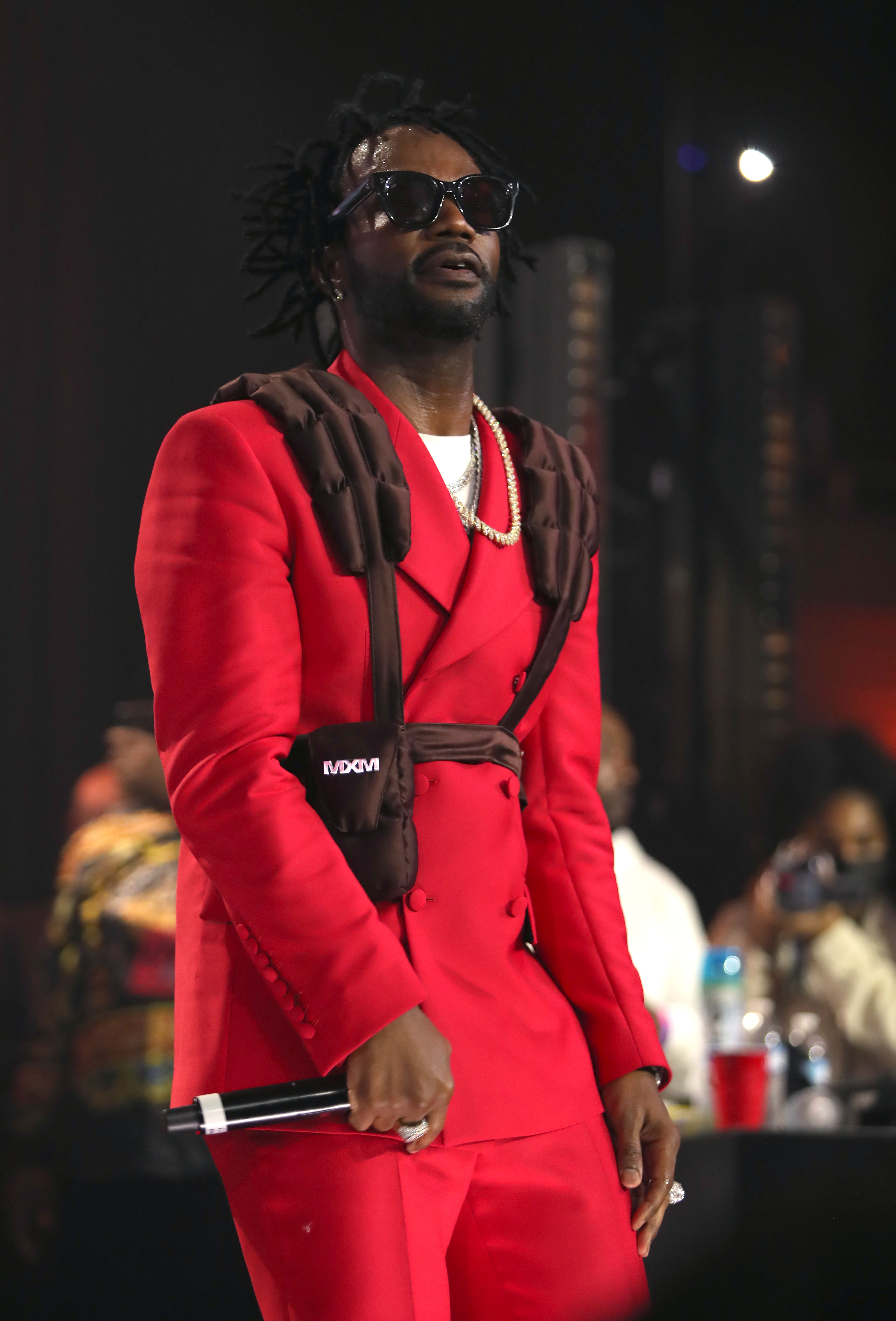 A year later, the group officially filled out after adding rappers Crunchy Black and Gangsta Boo.

What are Three 6 Mafia’s biggest hits?

Throughout the course of their career, Three 6 Mafia has released nine albums, two of which are RIAA-certified platinum.

Their top songs include:

Was Three 6 Mafia in a Verzuz battle?

On December 2, 2021, Three 6 Mafia members were in a Verzuz battle with fellow rap group Bone Thugs-N-Harmony.

The event was held at Los Angeles’ Hollywood Palladium in front of a live audience before a fight broke out among the members of the respective groups.

Following the altercation, the live stream was paused and a sign reading “Due to technical difficulties this event will return monetarily” appeared.

After a few minutes, the Verzuz battle resumed and Bizzy Bone from Bone Thugs took the stage to apologize.

The rapper addressed the crowd, saying: “I wanna apologize to everybody the f**** out here.