Who is Abz Love? 5ive and Celebs Go Dating star – The Sun

HIS surname might be Love but things have not always gone smoothly for former 5ive singer Abz when it comes to matters of the heart.

The star has now put his romantic life in the hands of the Celebs Go Dating agents. 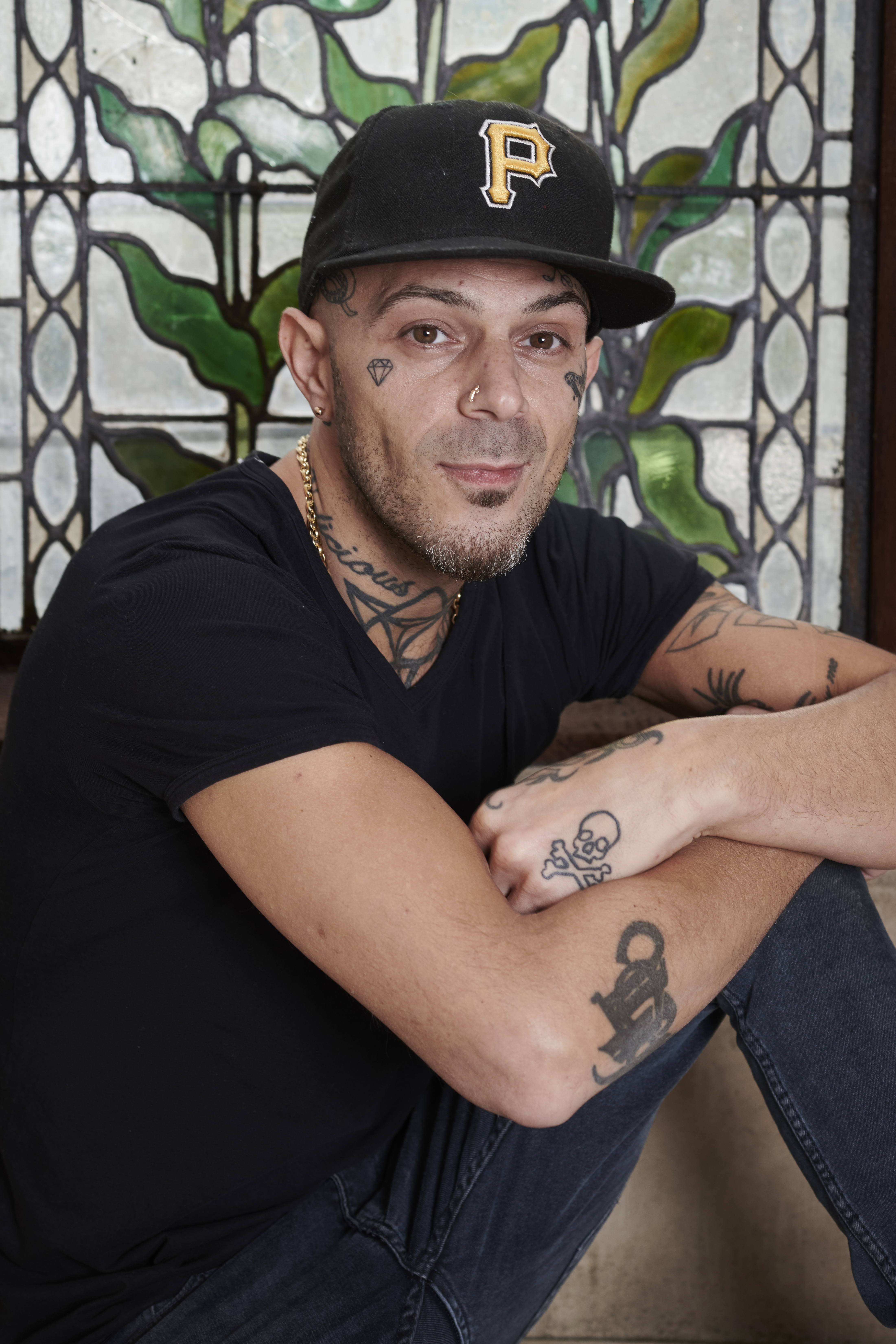 Who is Abz Love?

Abz Love is a 42-year-old singer best known for his time in popular boyband 5ive.

He was born Richard Abidin Breen on June 28, 1979, in London to Turkish father Turan Sanveren and Irish mother Kathleen Breen.

He grew up on a council estate in Hackney, East London, until he left home to join 5ive when he was 16.

The band became one of the biggest pop acts of the late 90s and early 00s with hits including If Ya Gettin' Down, When The Lights Go Out, Got The Feelin' and Everybody Get Up and selling 20 million records worldwide.

They had three UK singles No1 hits with Keep On Movin', We Will Rock You and Let's Dance.

5ive split in September 2001 before an unsuccessful reunion attempt in 2006, however the band managed to make a comeback as a four-piece in 2012 as part of ITV show, The Big Reunion.

Abz, Scott, Ritchie and Sean took part in the subsequent Big Reunion tour before embarking on their own set of concerts in November and December of 2013.

However Abz decided to leave the group in August 2014 after months of speculation. 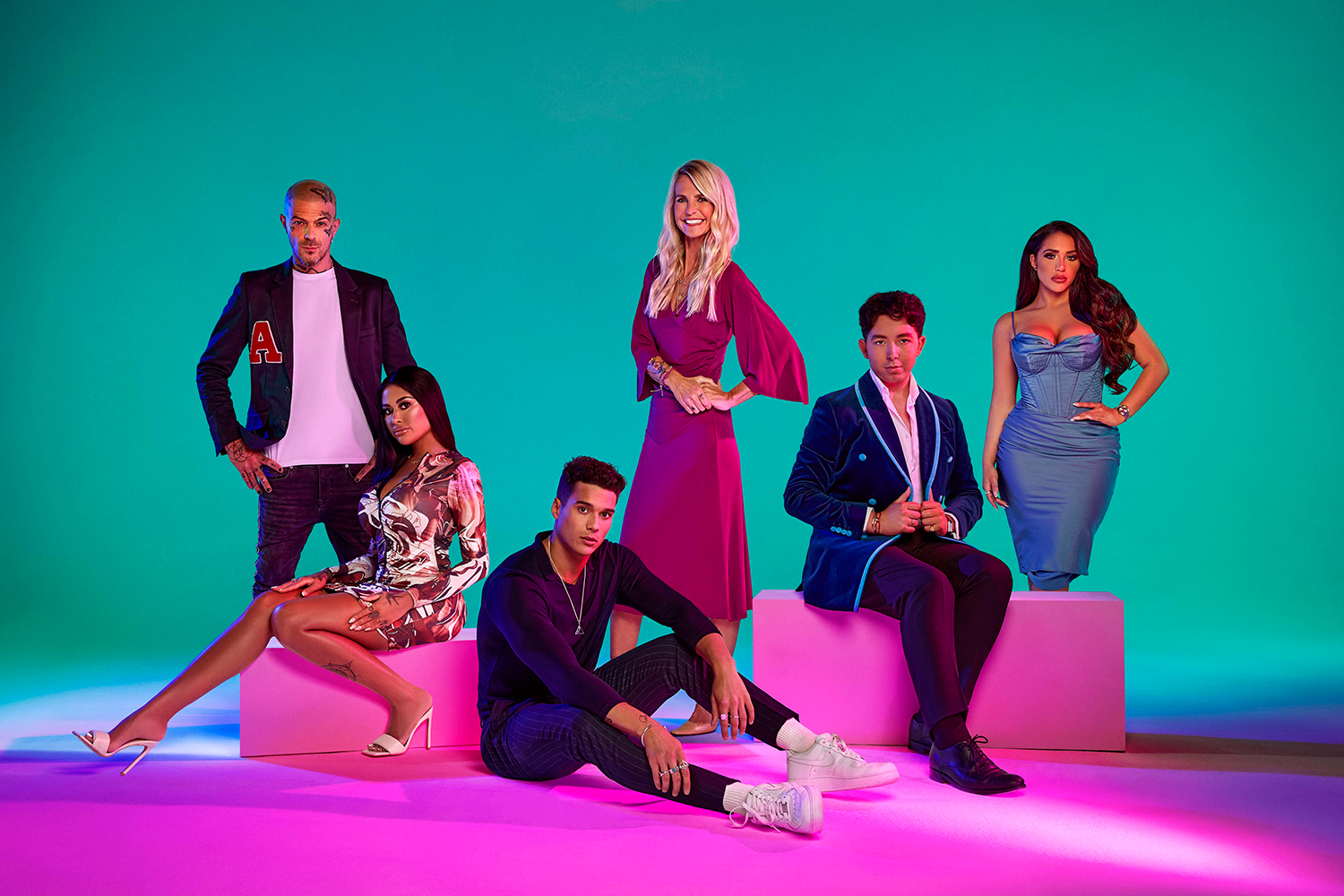 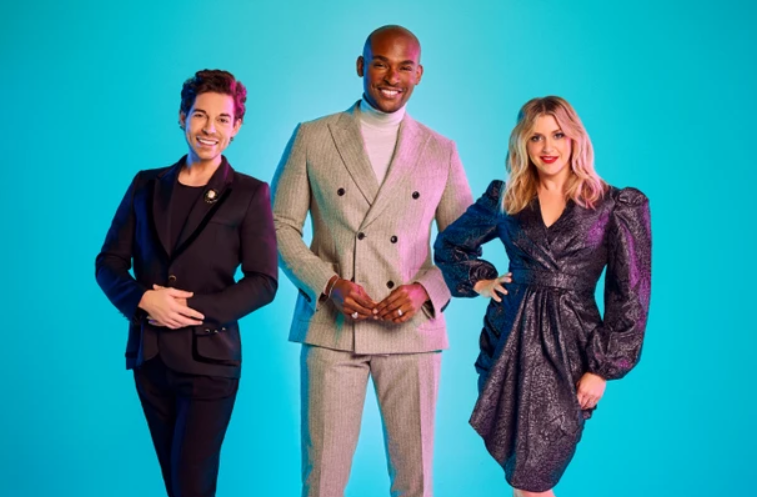 Here's when you can catch Celebs Go Dating 2022 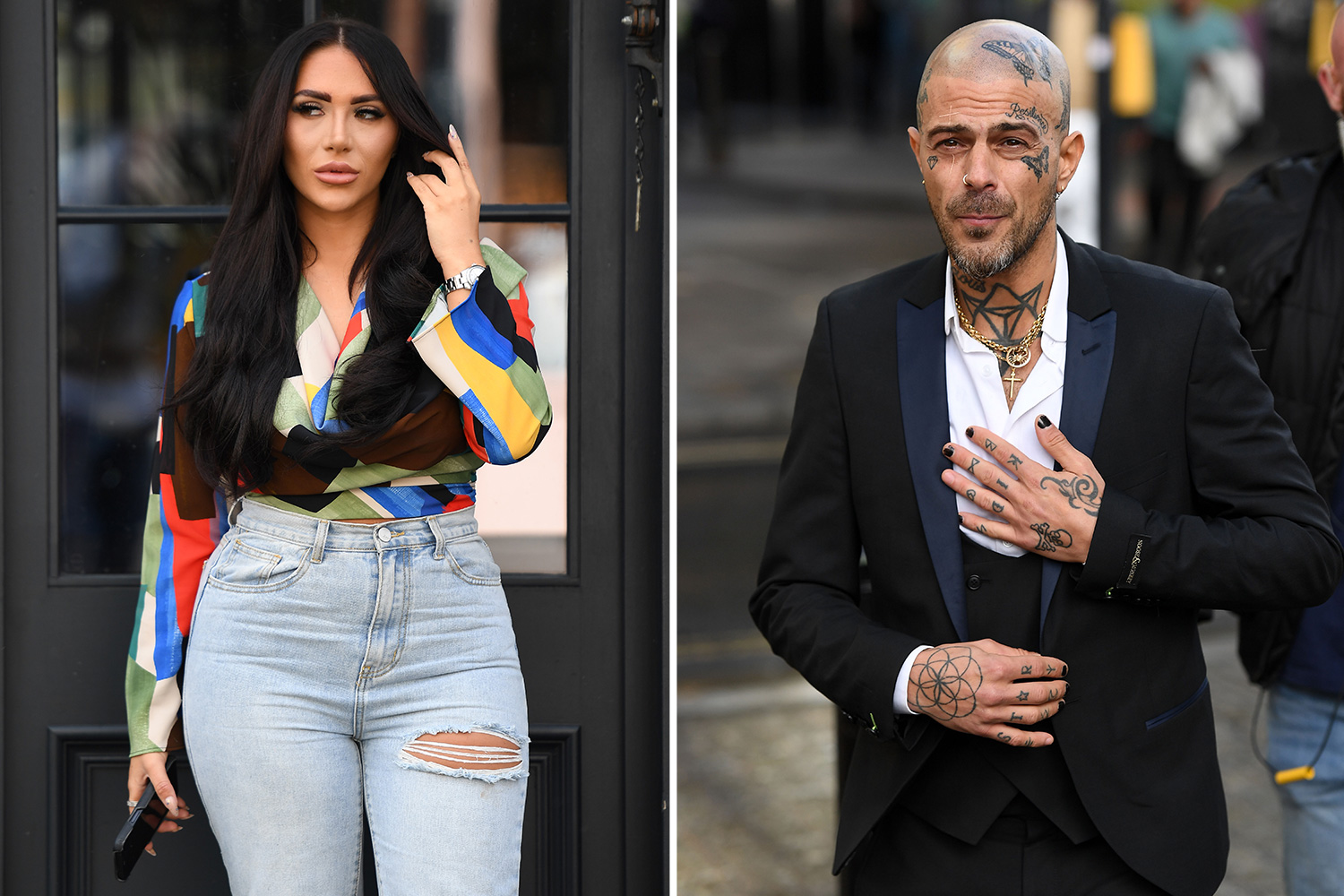 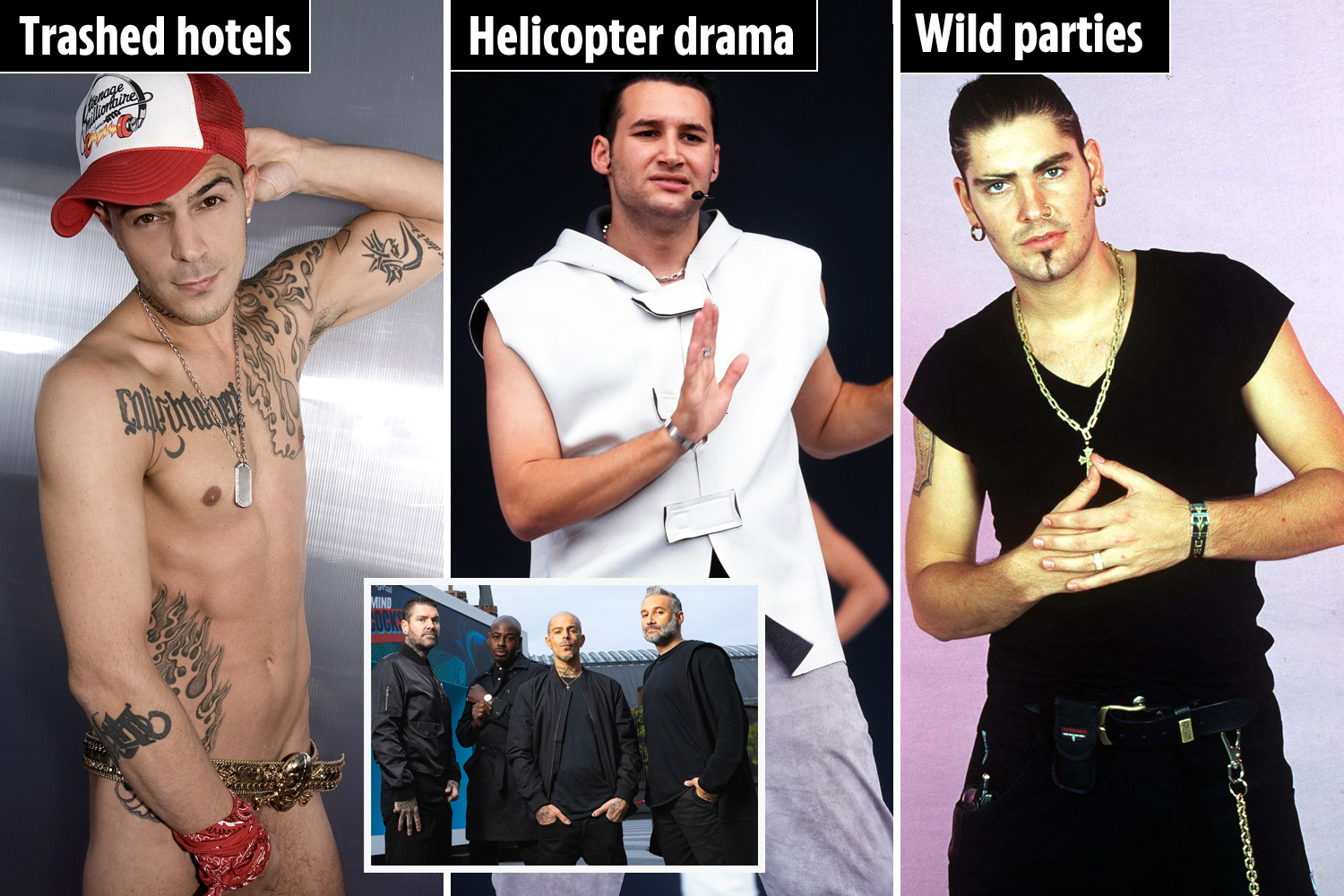