She is in a relationship with girlfriend and fellow actress Bianca Butti. 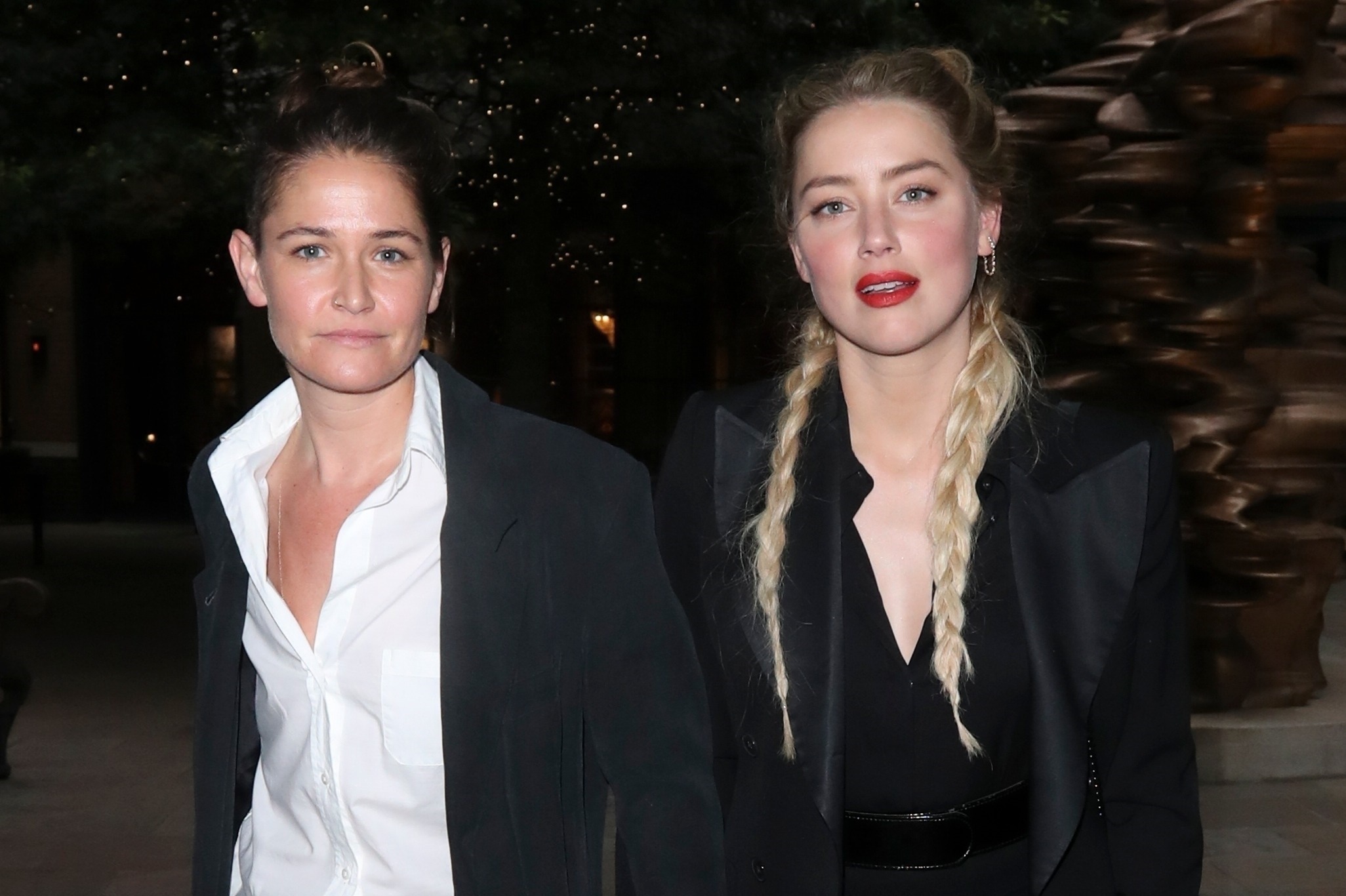 Who is Bianca Butti?

Bianca Butti is an American actress and professional cinematographer and the girlfriend of Amber Heard.

Her first acting jobs included a role in Concealed Palms in 2007. 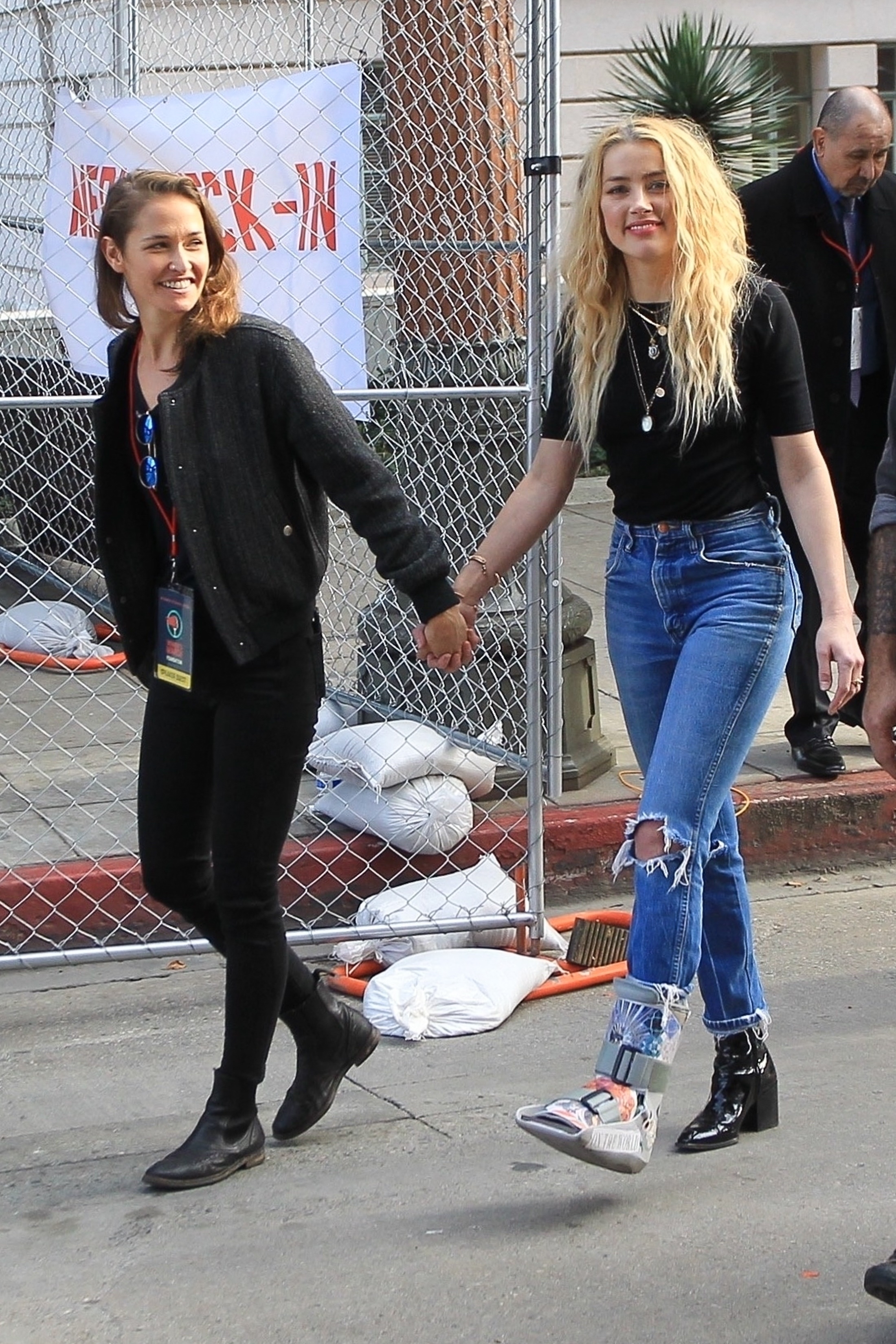 What is Bianca Butti job?

Bianca has been working in the entertainment industry as a cinematographer in Los Angeles and also has a few acting credits to her name.

According to her listing page on IMDb, she has worked on several episodes of VH1 series Love & Hip-Hop and a variety of feature films.

She also directed and wrote a short titled The Proprietor, and has tried her hand in front of the camera as an actress on Hank And Asha as well as Trunk: A Love Story.

Butti also worked as a producer and executive producer on five films.

She gained attention after starring in films such as Never Back Down and Pineapple Express in 2008. 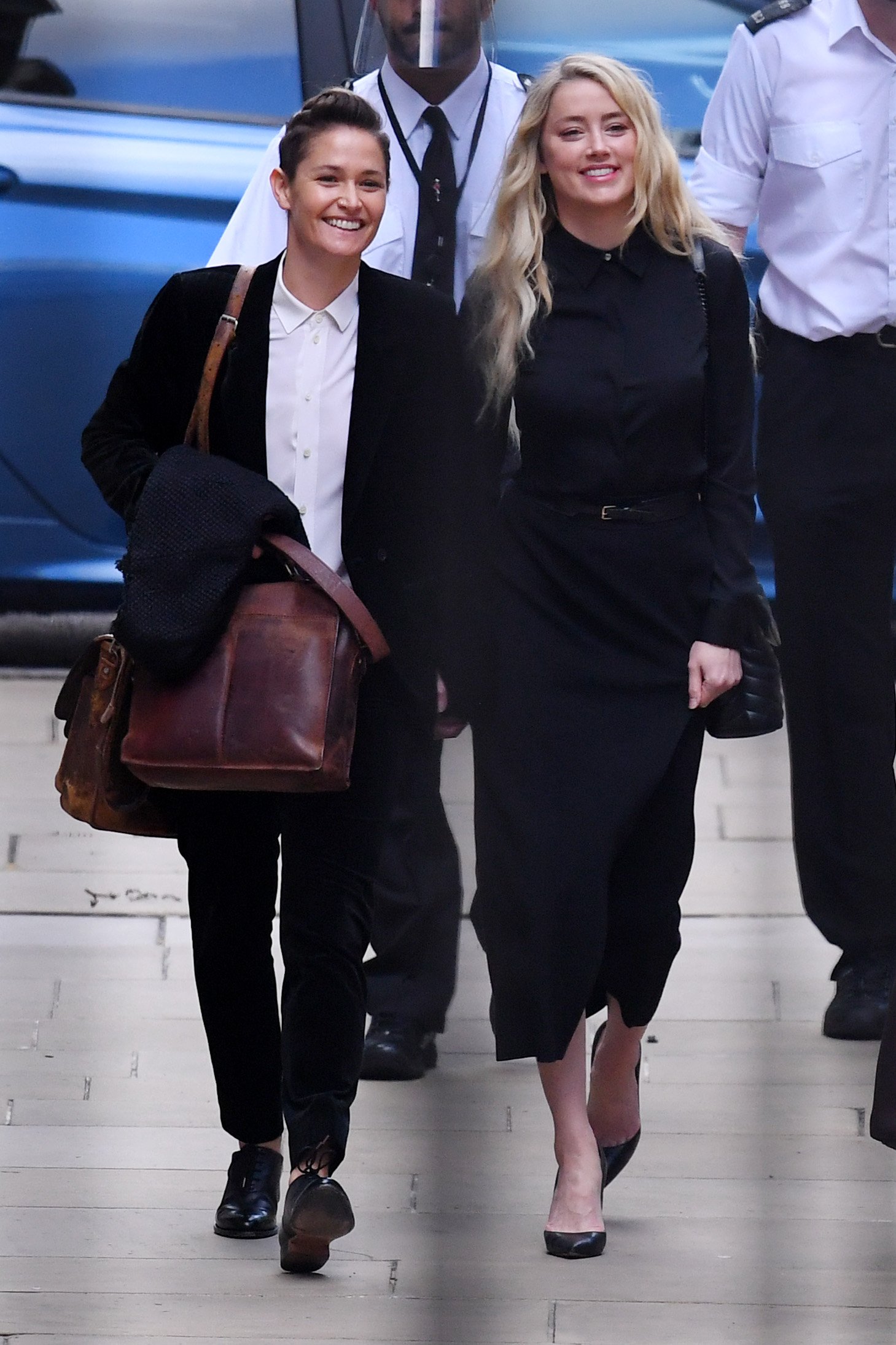 How long has Bianca Butti been dating Amber Heard?

Heard and Butti have been dating since January 2020.

In February 2020, a source told US Weekly: "Amber is fine and happier than ever.

"Bianca has been very supportive of her, and Amber feels like she can trust her and be comfortable around her, especially since they were friends first."

Who else has Amber Heard dated?

Art dealer Vito Schnabel dated the actress in 2018 and they first went public with their romance in July at the Wimbledon Championships in London that year.

Engineer Elon Musk has previously insisted he and Amber dated "about a month after her [Amber's] divorce filing". 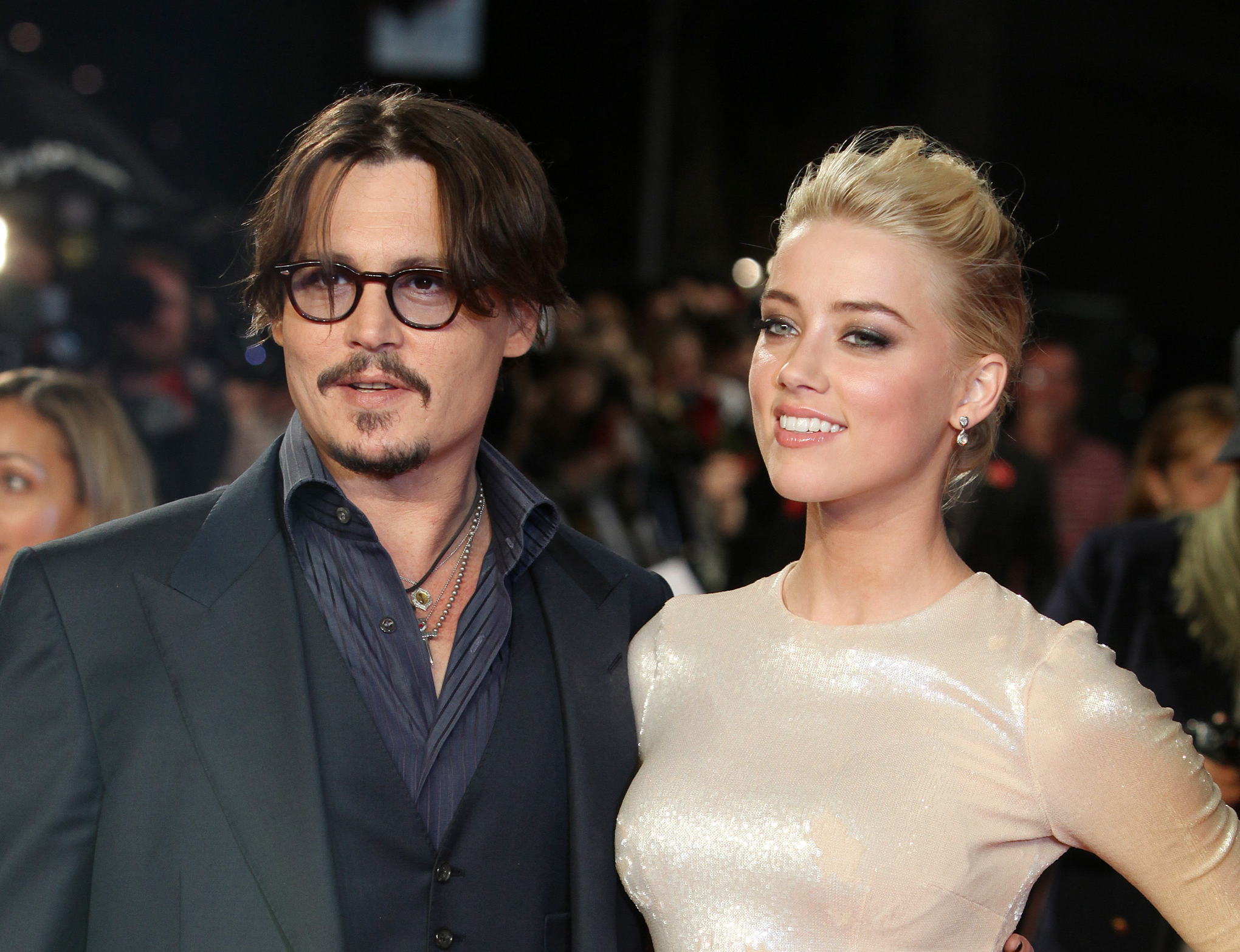 In the court case between Amber and Johnny, Heard has been accused of having an affair with Elon.

Tasya Van Ree is a painter and photographer who dated Amber for four years, between 2008 and 2012.

She's famous for taking black and white photos of celebrities.