ANA Beatriz Boaretto has made headlines after she was spotted cruising around Los Angeles, California in Tyga’s Ferrari.

The model shares an uncanny resemblance to the rapper’s ex, Kylie Jenner, and it has been reported the pair are dating, Here is the lowdown on her. 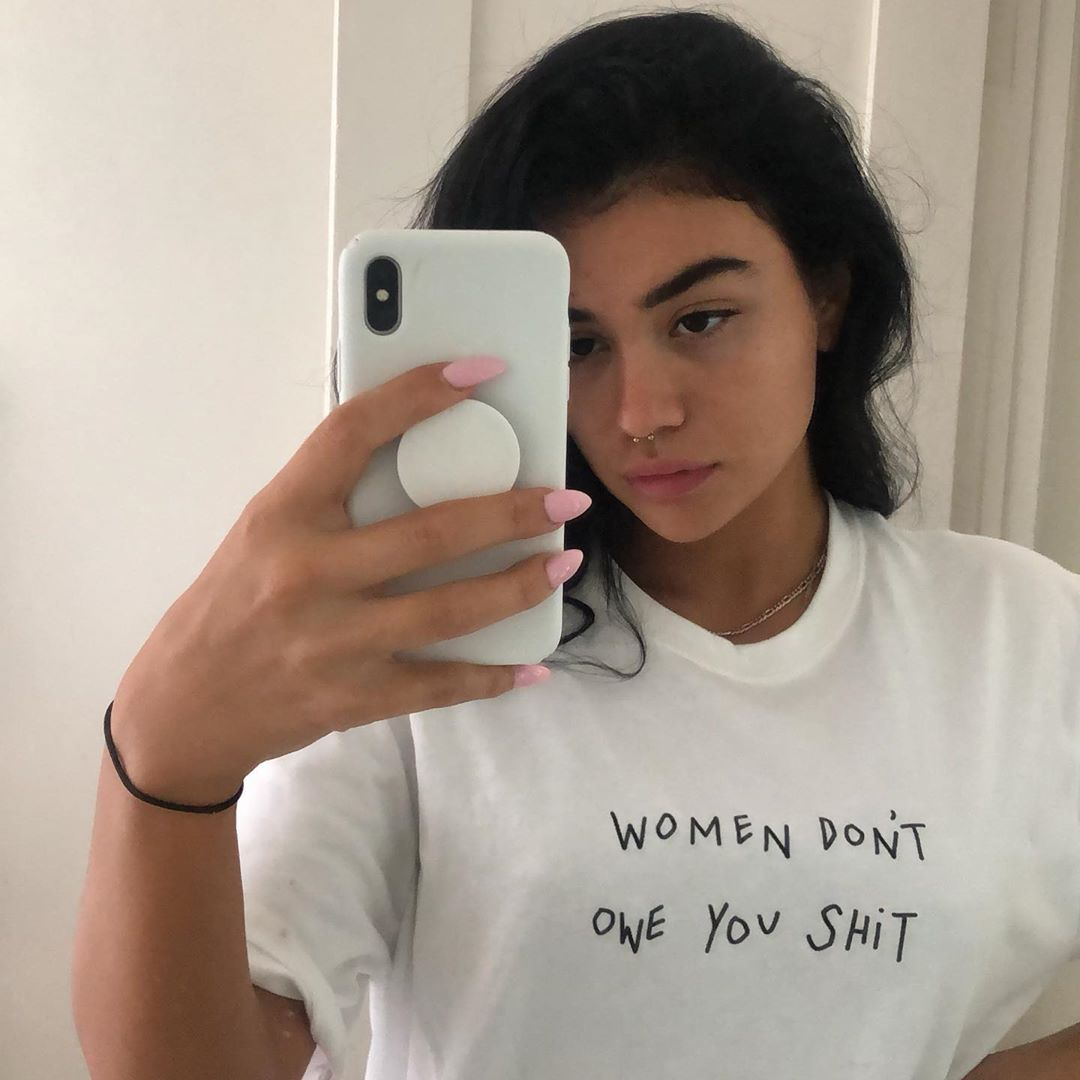 Who is Ana Beatriz Boaretto?

The two are reportedly dating and Ana even joined the rapper on his yacht in St. Barts with Amber Rose to celebrate his 30th birthday.

Ana, who has dabbled in modelling in the past, is believed to be in her 20s and has connections in the music industry.

She boasts a 43,800 following on Instagram as of November 21 but that is likely to rise given the attention she has received since her outing with the Rack City crooner.

Her last name is said to have originated from Italy or Algeria, however, much of her followers comment in Portuguese, so she may have roots there. 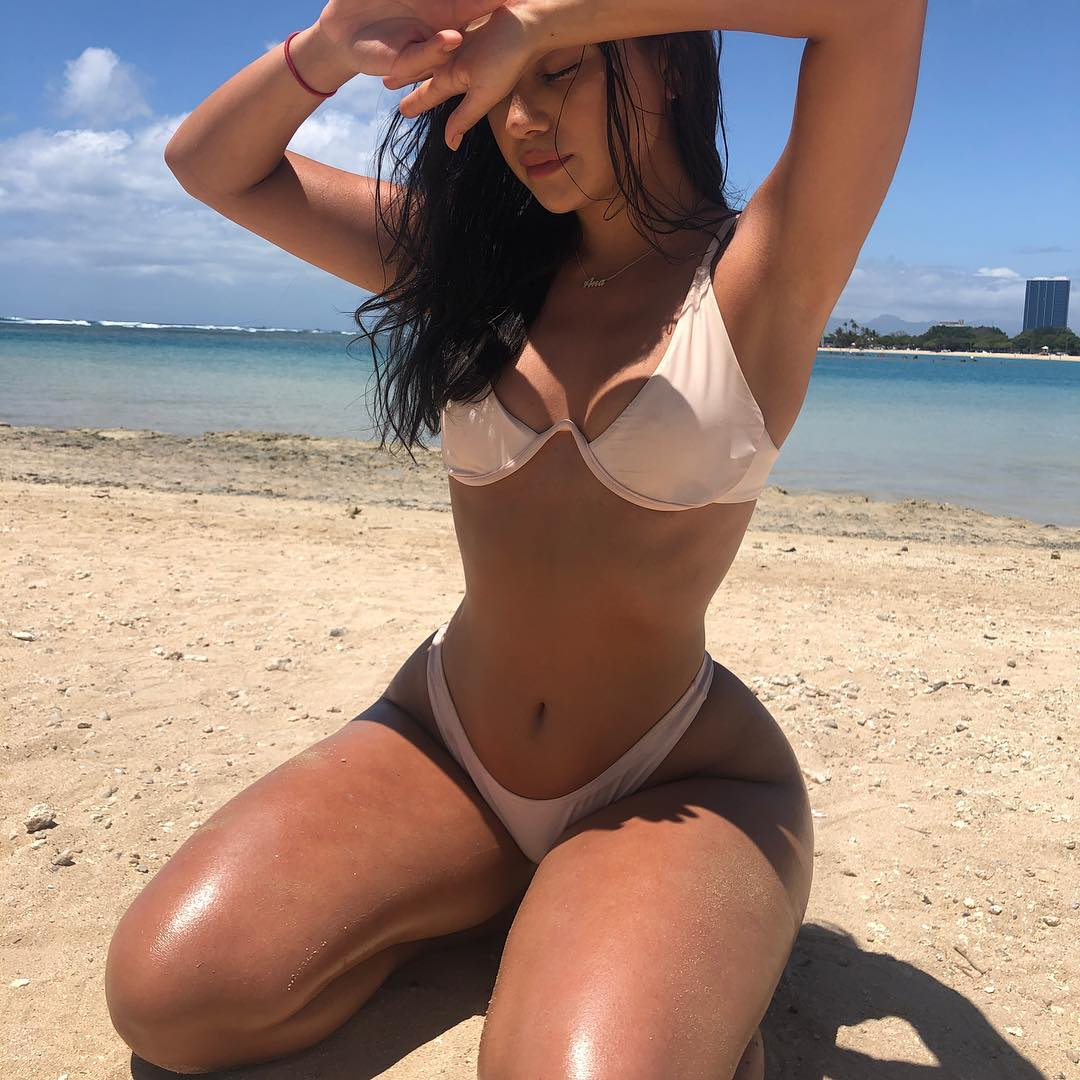 What does Ana Beatriz Boaretto do?

The stunner has put her good looks to, well, good use, as she has modelled for a number of well-known brands.

Ana has lent her features to Set Active, a sports brand favoured among Instagram influencers, and modelled clothing and footwear for Leah Kirsch.

In addition, she has assisted in the creative direction of Yella Beezy’s music video ‘Restroom Occupied’, which featured Chris Brown. 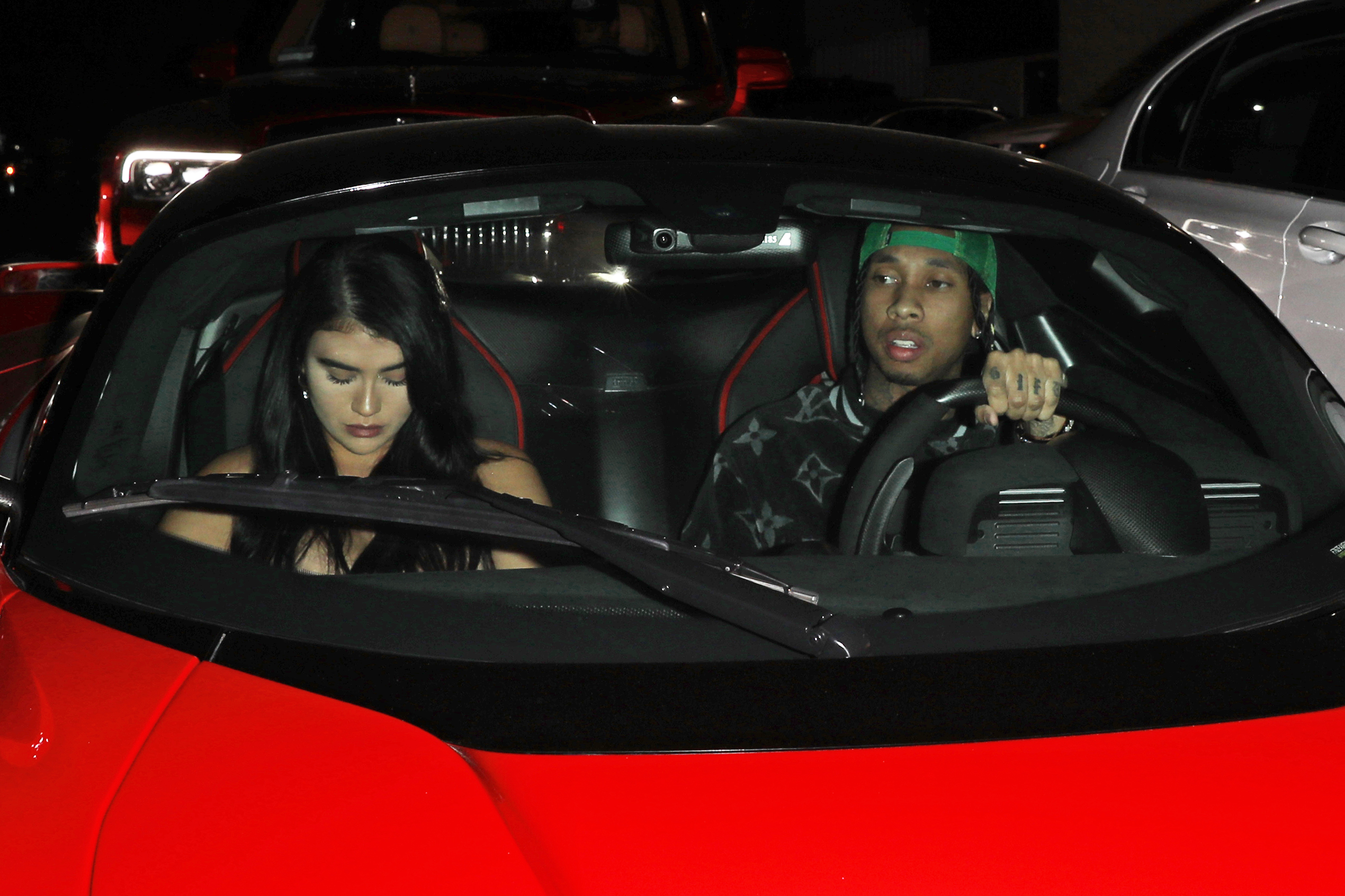 How did Tyga and Ana Beatriz Boaretto meet?

According to TMZ the twosome “have been hanging out since May”, however, it is unclear whether these reported hangout sessions have been romantic or not.

As she is a friend of singer Halsey, who is also pals with the father-of-one, it has been said they may have met through her or another mutual friend.

Anna posed for a group photo with the Without Me songstress at the pop stars Halloween party in 2018.