Who is Aubrey Plaza's husband Jeff Baena? | The Sun

AUBREY Plaza and Jeff Baena tied the knot in 2021 after a decade of dating.

Plaza, who starred in Parks and Recreation, sent fans into a frenzy when she sneaked the marriage news into an Instagram post on May 7, 2021. 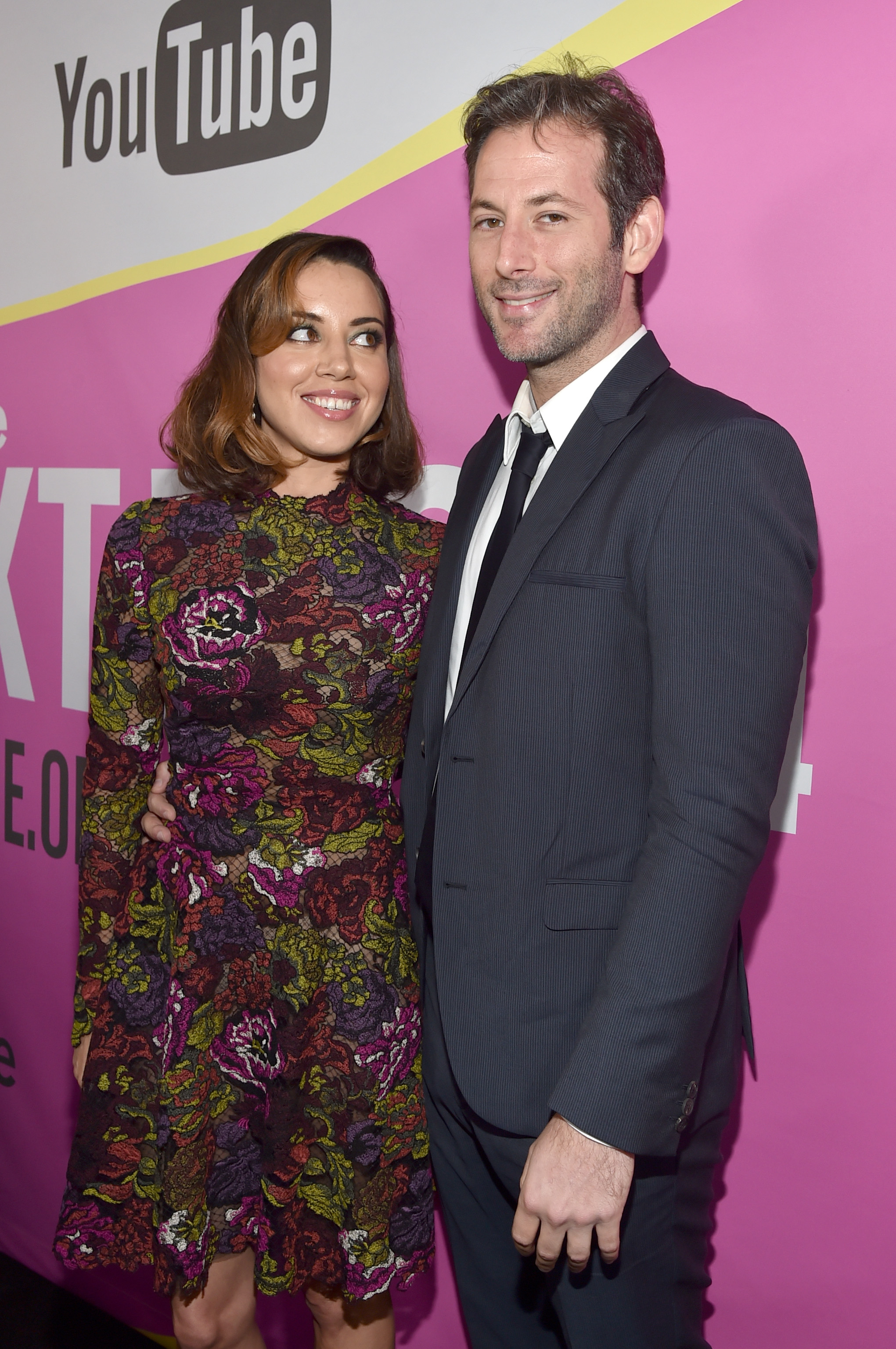 Jeff Baena, 45, is a screenwriter and director who is married to actress Aubrey Plaza, 38.

His directing credits include Life After Beth (2014) and The Little Hours (2017) — both of which featured Plaza.

He co-wrote the Indie film I Heart Huckabees (2004) alongside David O Russell.

How did Plaza share the news of their marriage?

Plaza broke the news of their union as they prepared to work together again in the feature film Spin Me Round.

She wrote on Instagram: "So proud of my darling husband @jeffbaena for dreaming up another film that takes us to italia to cause some more trouble."

Fans and colleagues were stunned and overjoyed at the news.

Actress Mary Steenburgen wrote: "Whoa!!!! Just took in the word husband and I am sending you both love and congratulations and blessings!!!!!"

Plaza's post was liked more than 175,000 times in the hours after it was written.

Pal Alison Brie, who co-wrote the script with Baena, co-starred in Spin Me Round. 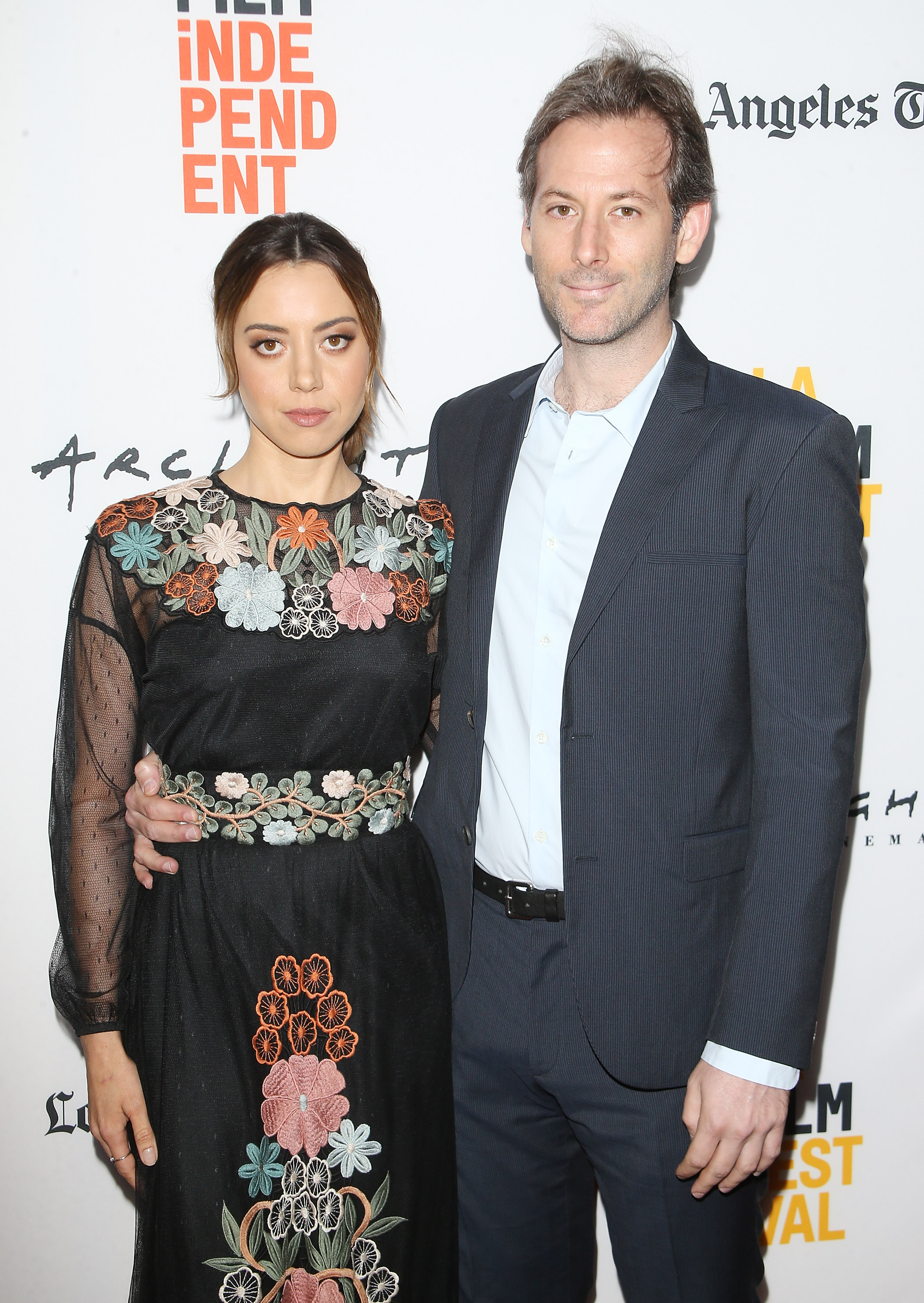 Plaza spoke to People magazine about life with Baena during the ongoing coronavirus pandemic.

She told the publication: "We were quarantined for months and months like everybody else.

"And we did enjoy it. I think it was, obviously other than all of the catastrophic things happening in the world, just on a personal level, relationship level, was kind of nice to just be forced to be in one place for that long.

"Could have gone either way, I guess."

What did Plaza say about working with Baena?

The actress spoke about working closely with her significant other in an interview with People in 2019.

She told the publication: "I think that when you're with someone that is in your field, they understand what you're dealing with on a deeper level.

"So obviously you are able to support each other and really understand kind of the journey that we're both on.

"So I think that can be really great. But, you know, working with your partner can always be challenging.

"There's a lot of things we do separately and I think that it's all about balance."

Plaza added: "I think that one of the great things about our careers is that we are forced to be independent, take little breaks, go off and do our things and come back. So it's kind of fun.

"Nothing is ever the same. You don't want to spend too much time apart. But I think that there's a way that it can work and there's a balance in that."