CATHERINE O'Hara is a famous actress who has achieved world wide fame through roles in famous films such as Home Alone and The Nightmare Before Christmas.

But what do we know about her husband Bo Welch? 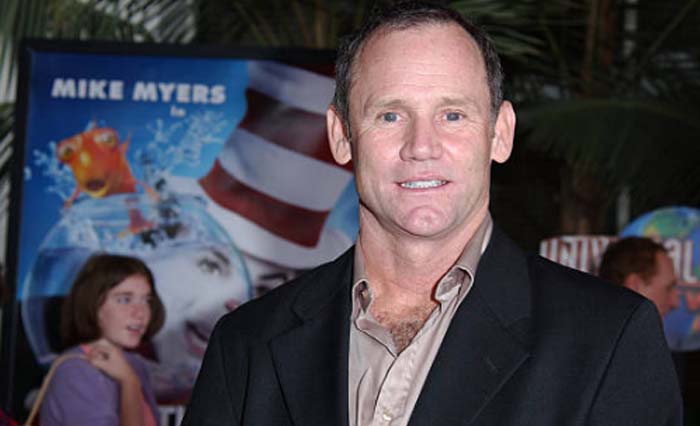 Who is Bo Welch?

He has also worked on the Barry Sonnenfeld films Men in Black and Wild Wild West, as well as other films.

He directed his first film The Cat in the Hat 2003.

He has been nominated for four Academy Awards for Best Art Direction-Set Decoration for his work on the films Men in Black, The Birdcage, and A Little Princess with Carasik, and The Color Purple. 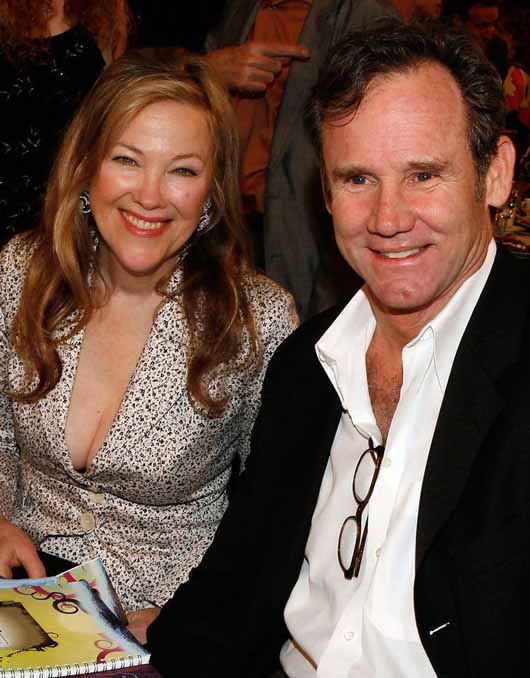 When did Bo Welch and Catherine O'Hara marry?

Catherine, 66, married film and television director Bo met on the set of film Beetlejuice, which was released in 1988.

Welch tied the knot with the Schitt's Creek star in 1992.

The pair have two sons together, Matthew and Luke. 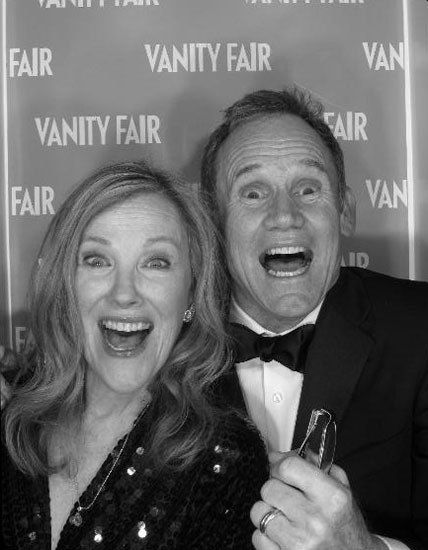 Has Bo Welch won an award a BAFTA award?

In 1992 Bo, 68, won his biggest award as he scooped the gong for the Best Production Design on 1990 film Edward Scissorhands.

The fantasy romance film is about an artificial man named Edward, who has scissor blades for hands.

The young man looked after by a suburban family and falls in love with their teenage daughter Kim.