JACKIE Mason and Jyll Rosenfeld were married for 30 years. 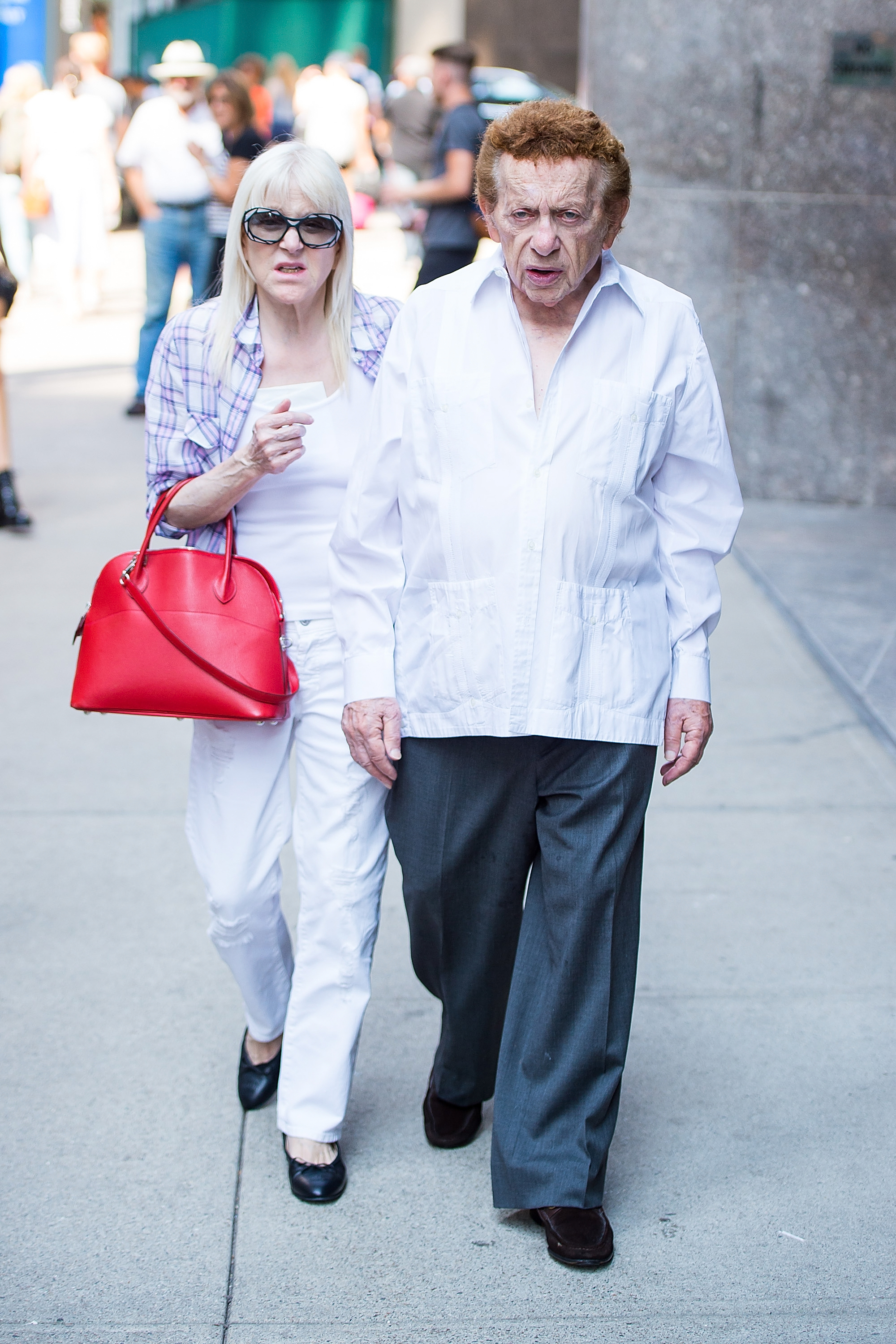 Rosenfeld is a writer and producer.

She is most famously known for her work in, A Stroke of Genius, Stiffs and One Angry Man.

Rosenfeld got her start in the entertainment industry back in 1984 but according to her IMDB page, she has not been active since 2011.

Currently based in Manhattan, there is no information on her exact date of birth but it is reported that Rosenfeld is in her early 80s.

Did Jackie Mason and Jyll Rosenfeld have children?

Throughout their 30 years of marriage, Mason and Rosenfeld never had any children together, however, Mason had a love child, Sheba Mason, who was born in 1985.

While she might be the only daughter of the comedian, Mason refused to accept her and for most of Sheba's life her and her father were estranged.

“She’s not my daughter. The doctor said it’s a lot of baloney. She makes a living calling herself my daughter. I don’t want to hurt anyone. If you want to call yourself my son, go ahead," Mason said about his daughter in 2017.

Sheba told Page Six that despite Mason not wanting to admit that he's the father, “The blood tests said I am his daughter, and he paid child support until I was 18.” 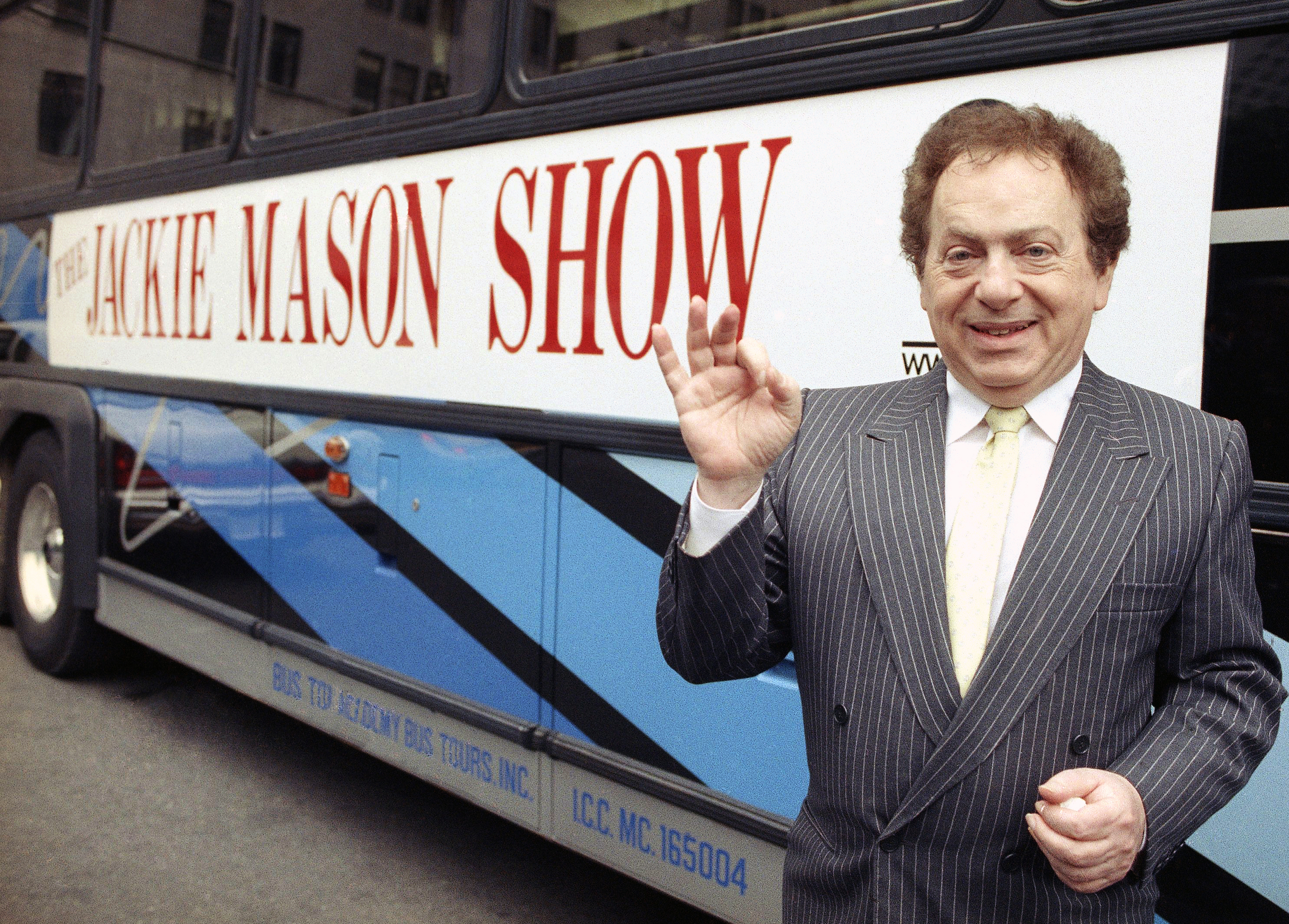 How did Jackie Mason die?

Mason was a rabbi-turned-comedian whose stand-up act led him to major success.

He died at Mt. Sinai Hospital in Manhattan after being hospitalized for over two weeks according to his lawyer, Raoul Felder.

“Jackie Mason died peacefully with several close friends and family at his side," Felder said.

Known as "one of the best," Mason won multiple awards throughout his career, including two Primetime Emmy Awards, a Special Tony Award, and an Outer Critics Circle Special Award.

One of his Emmy Awards is for his role as the voice of Rabbi Krustofsky, the father of Krusty the Clown on The Simpsons.

Mason is ranked on Comedy Central's 100 greatest stand-up comedians of all-time at number 63.