COMEDIAN Ed Gamble is a well known face on the comedy circuit and is taking part in  series nine of Taskmaster.

Here's what we know about the stand-up comic who is a regular on Mock The Week. 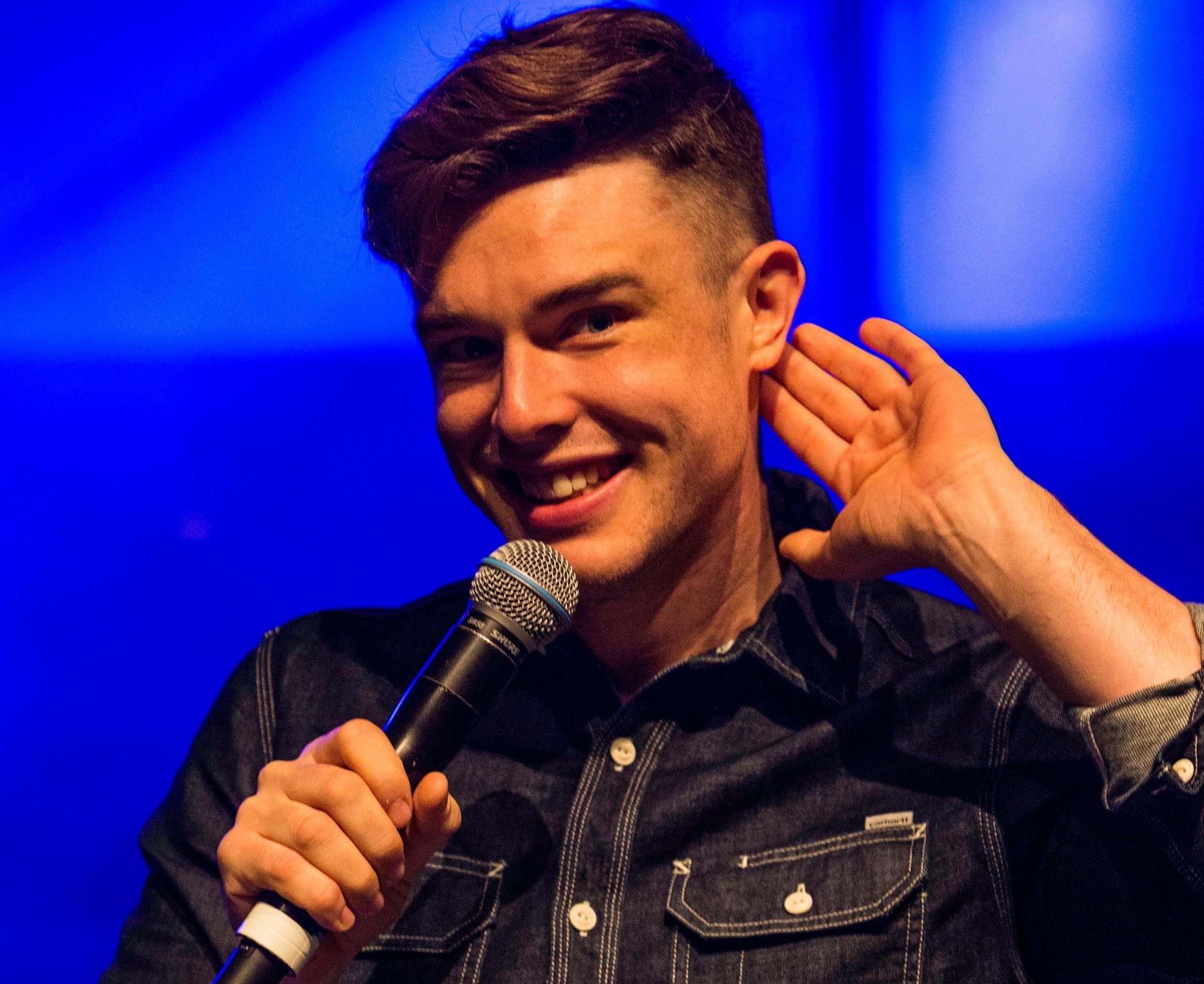 Who is Ed Gamble?

He attended Durham University before turning his hand to comedy.

The funnyman is a regular at the Edinburgh Festival Fringe.

Ed was diagnosed with diabetes as a teenager and often talks about it in his stand-up routine.

He has a food and comedy podcast with fellow comedian and former Taskmaster contestant James Acaster. 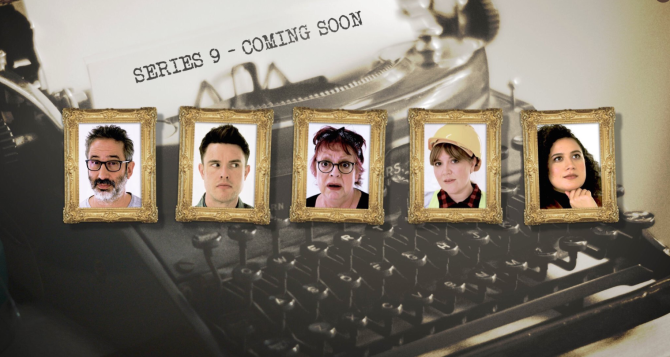 Is he starring in Taskmaster series nine?

Ed is one of five contestants being set silly tasks by Taskmaster Greg Davies, watched over by Alex Horne.

Diabetic Ed says he brings "denim" to the show.

Taskmaster is on the Dave Channel TONIGHT (Wednesday, October 23) at 9pm.

The final of series nine will air on Wednesday, November 6.

Ed is aiming to win a gold statue of the Taskmaster's head along with Jo Brand, David Baddiel, Katy Wix and Rose Matafeo.

The series runs for 10 episodes.

What other shows has Ed been on?

Ed is a regular on topical news quiz Mock The Week on BBC Two.

He's also appeared on Dave's Hypothetical and 8 Out Of 10 Cats on Channel 4.

He has also written for Greg Davies' comedy series Man Down.