Home » TV & Movies » Who is Hayley Pearce and who is she dating?

Who is Hayley Pearce and who is she dating?

HAYLEY Pearce was the break-out star from the BBC Three docuseries The Call Centre.

The Tea Lady, as she is known by on the show, has gone on to present a variety of BBC shows. 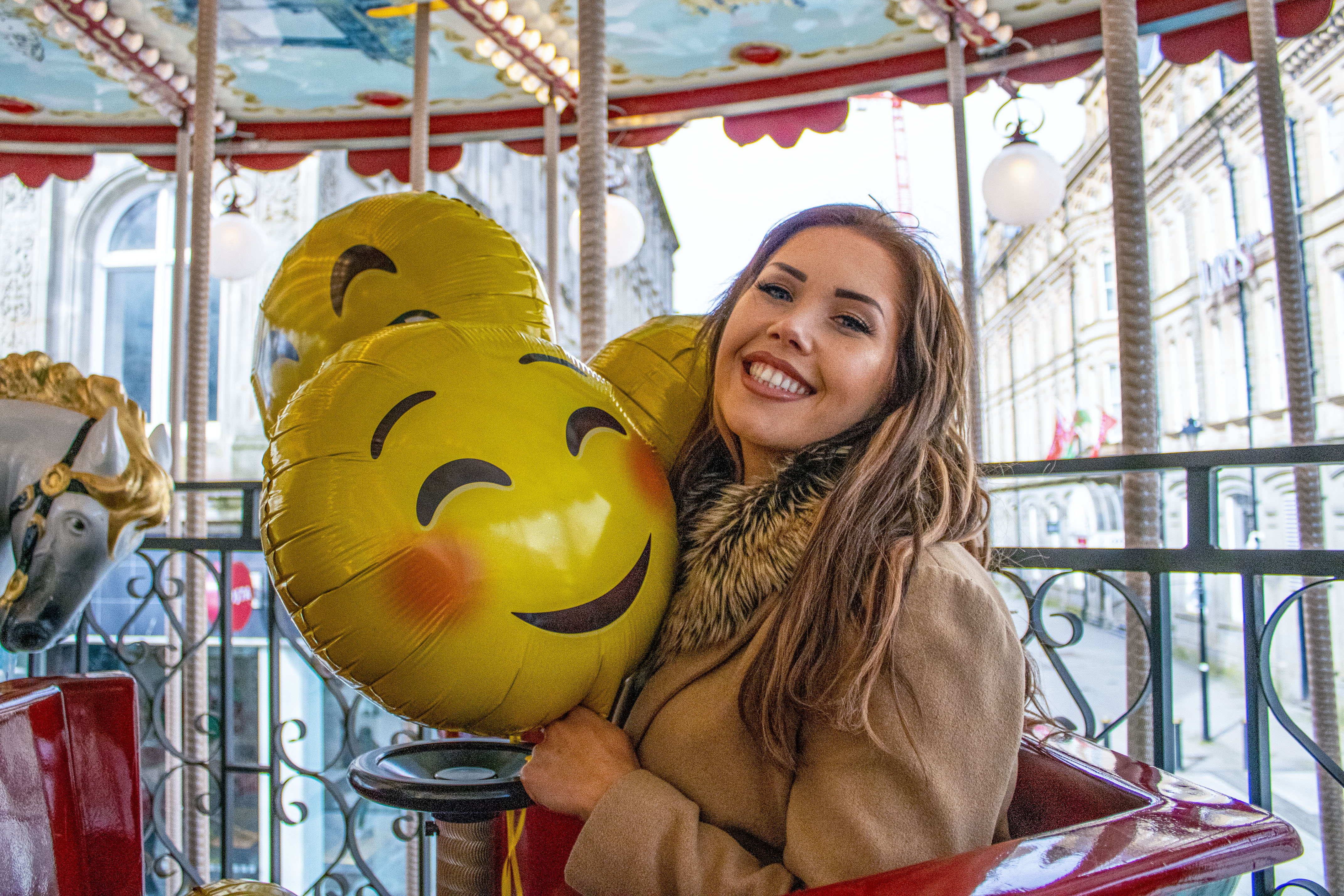 Who is Hayley Pearce?

Hayley Pearce is a British TV presenter and call centre assistant, who lives in Maesteg, Wales.

She was the break-out star from the BBC Three fly-on-the-wall docuseries The Call Centre.

Pearce worked as a tea lady at the call centre, keeping the staff's mugs topped up and the biscuit tin full.

She often mixed up the hot beverages in her urns and her call centre co-workers have come to acquire a taste for her special brew ‘t’coffee’. 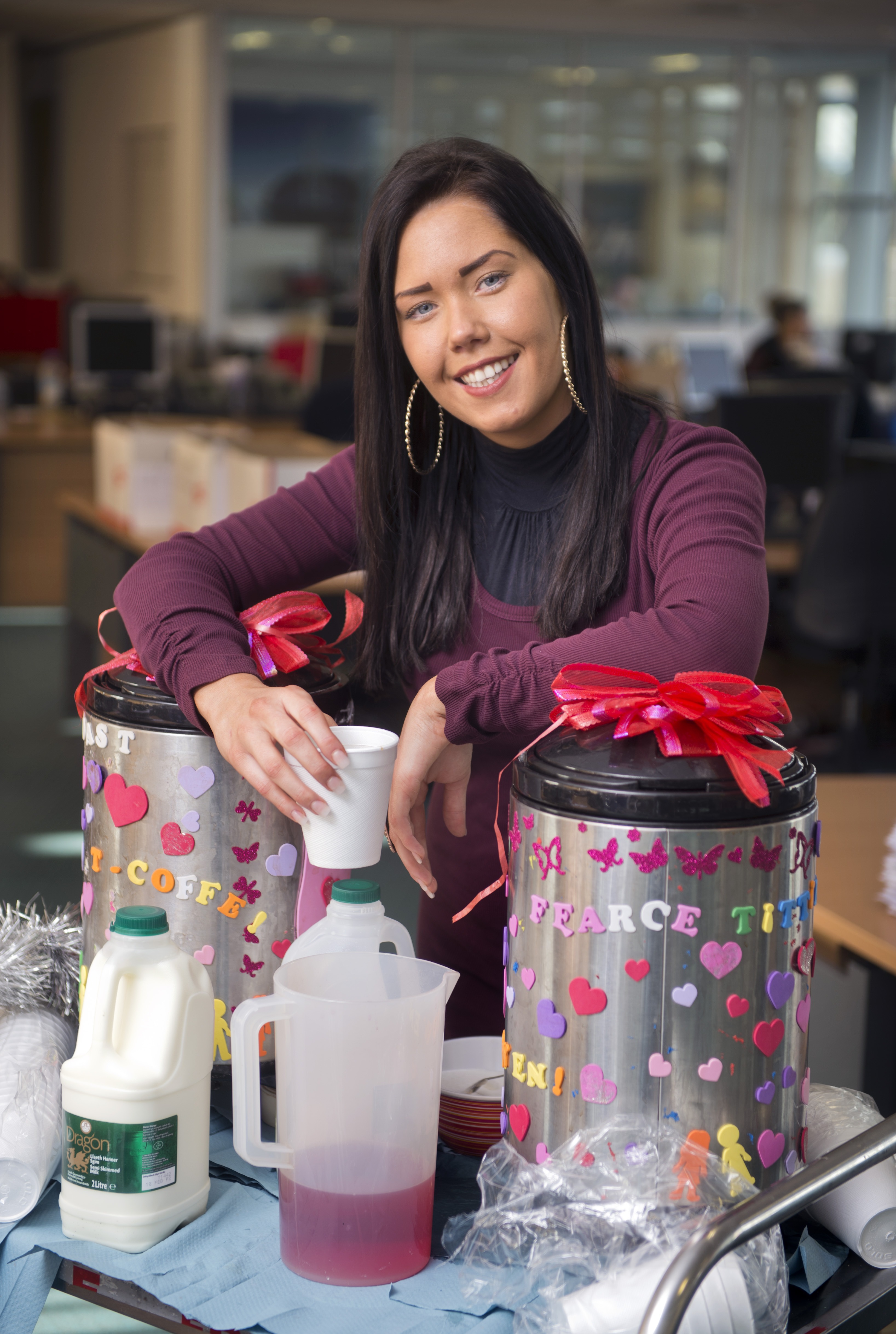 After the show ended, Pearce had a shot at a glamour modelling career, and posed for Zoo magazine.

Pearce then opened her own cafe, fitting with her tea lady persona, which unfortunately shut down after a year.

She moved to and worked in India for Nev's Indian Call Centre and then returned to the UK and began presenting a number of shows for BBC.

Hayley still works at a call centre in between her TV schedule. 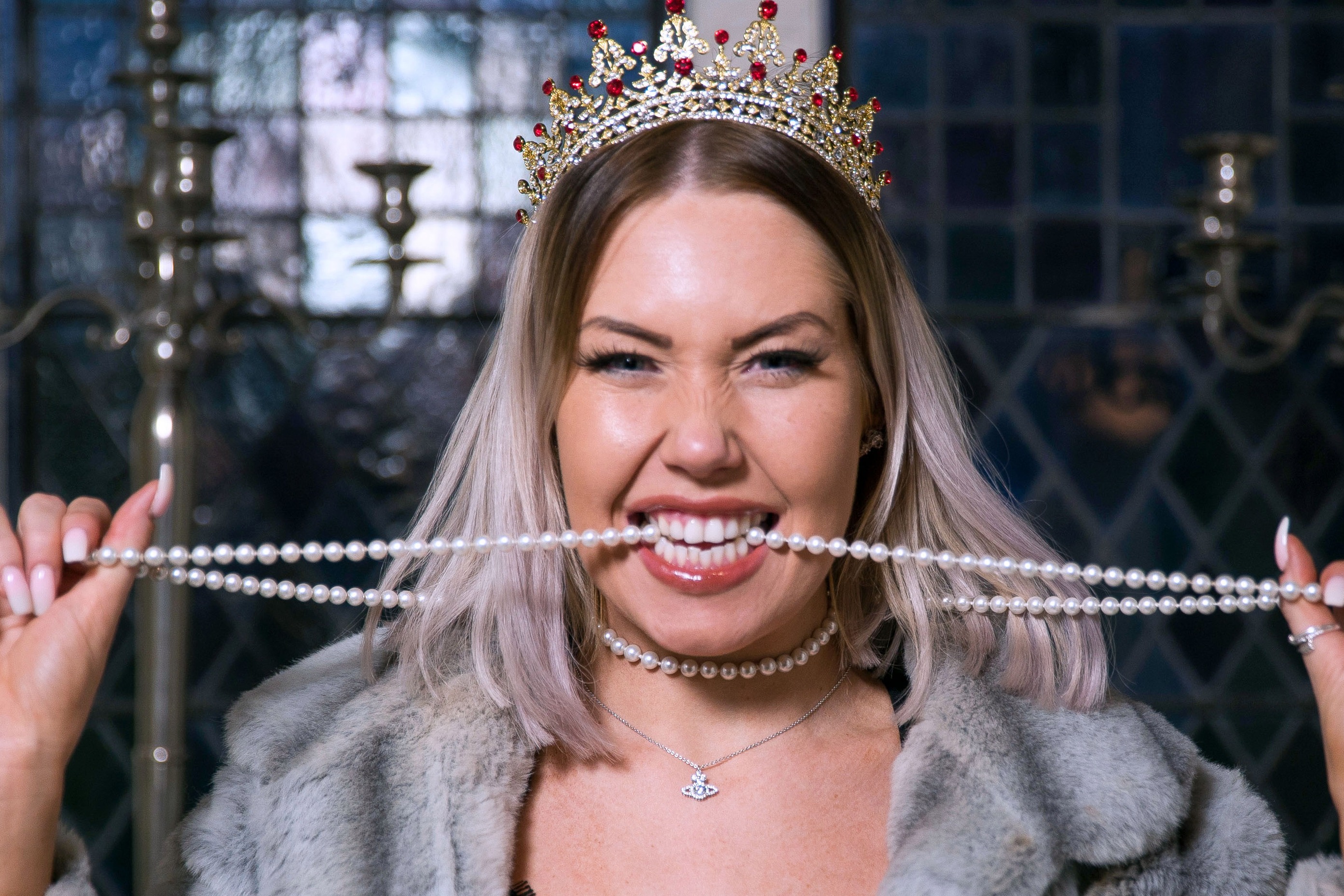 What shows has Hayley Pearce presented?

In 2016, she presented a show on 'tanorexia', which an obsession with fake tan. Tanorexia sufferers always believe that they are too pale no matter how dark they get. They believe that they cannot be seen as attractive without the tan. 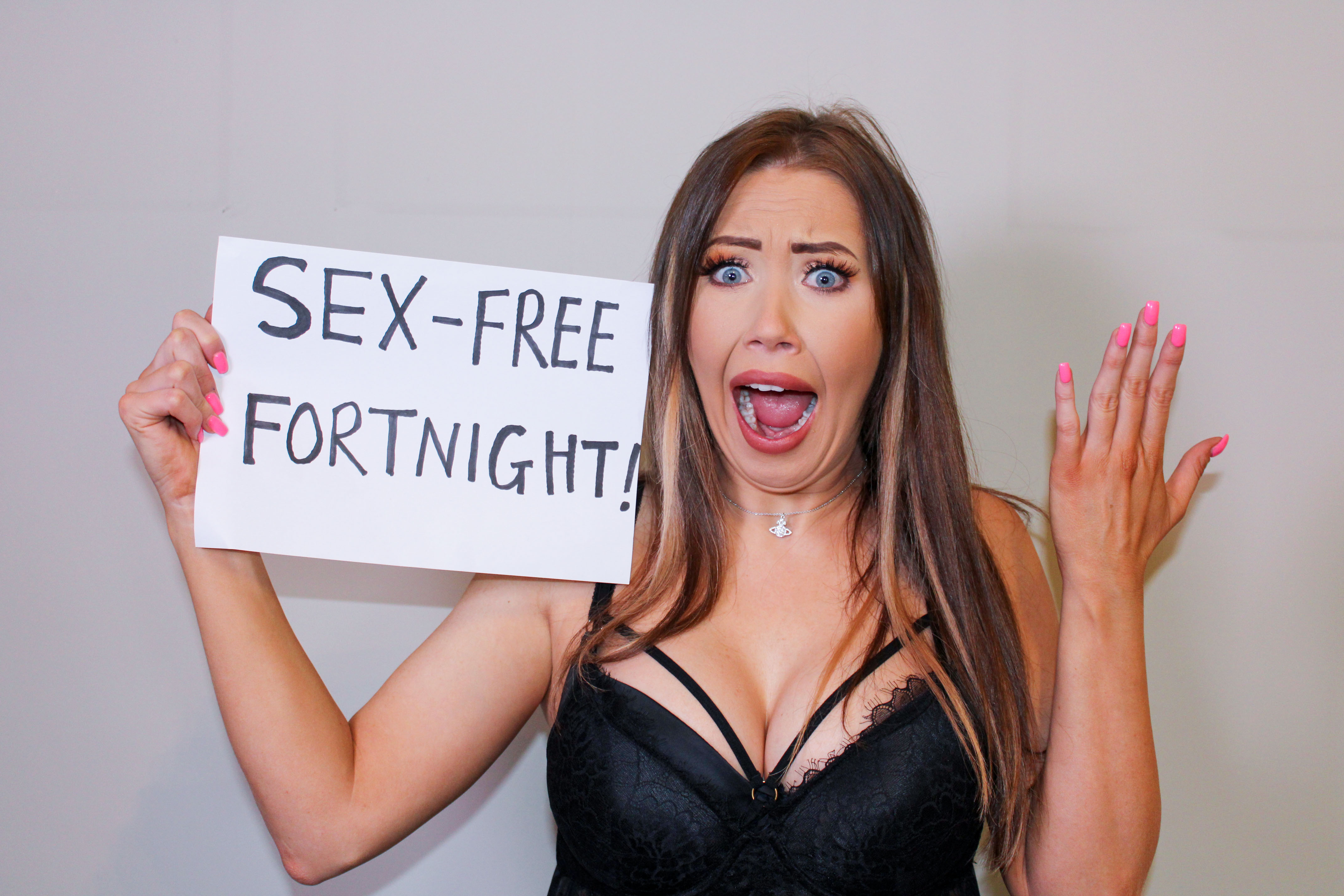 Pearce presented the six-part BBC show Hayley Goes in 2019. A six-episode second series aired in 2020. The show can still be streamed on BBC iPlayer now.

Who is Hayley Pearce dating?

Hayley does seem to be in a relationship, but she tends to keep it out of the public eye.

Throughout 2019, Hayley posted a few pictures on her Instagram account featuring a mystery man. She did not tag him, nor reveal his name, and so his identity remains unknown.

The man has not made any appearances on Hayley's Instagram account since February, 2020, so it is possible that the pair have parted ways. Although, it may just be that Hayley and this man have been separated by the lockdown guidelines.

In an episode of Hayley Goes that was broadcast on July 12, Hayley gives celibacy a try.

During the episode, she said: "The celibacy one was hard, it wasn't just me it was my partner as well who had to go celibate.

"We had to give up halfway through and start again, it's a challenge to find out if you have got something deeper with your partner other than just sex.

"It does test your relationship, I think everyone should try it because you realise whether your man has respect for you."