Who is Kevin Conroy?

ACTOR Kevin Conroy announced he is delving back into the Batman universe in January 2022.

Conroy has voiced Bruce Wayne, otherwise known as Batman, since the early 1990s. 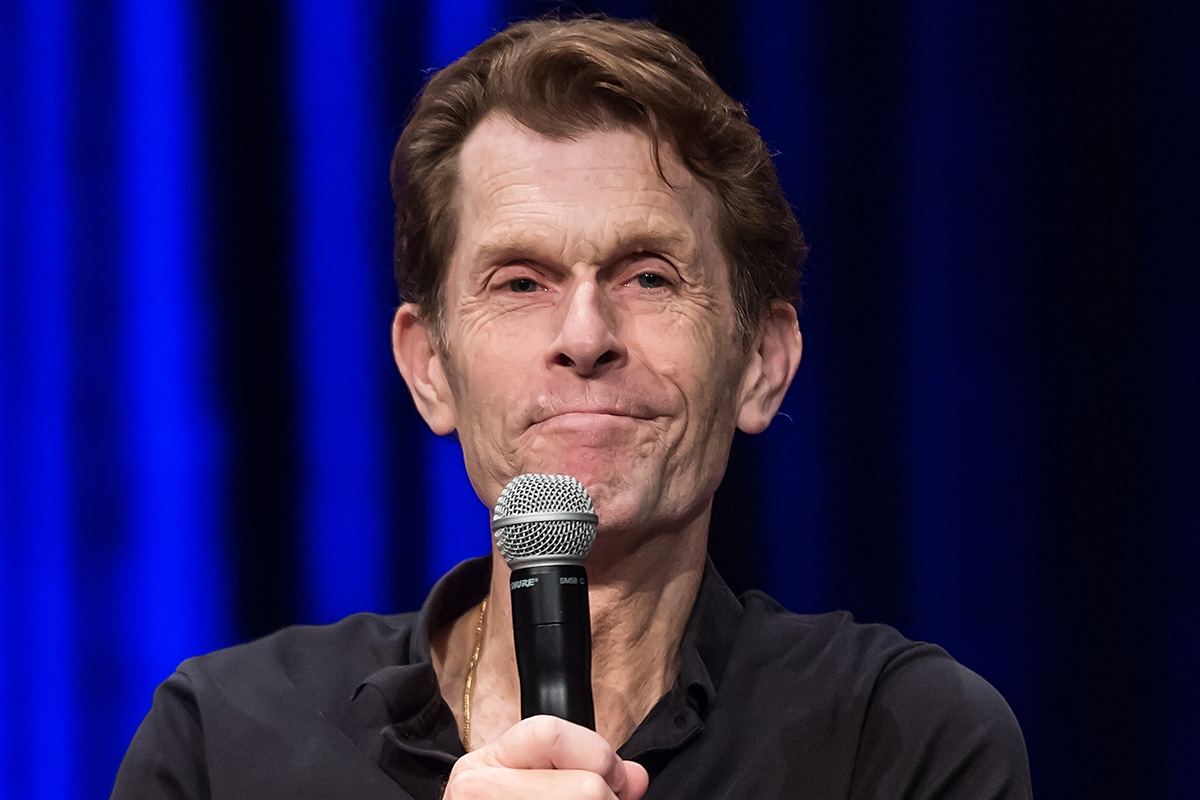 Who is Kevin Conroy?

Kevin Conroy started as the voice of Batman in 1992 in Batman: The Animated Series. The show lasted through 1995 and two years later, he reprised the role in The New Batman Adventures.

It had never been part of the plan to do voiceover work, Conroy told GeekFeed in 2016, adding that he had gone to Julliard, he was set to perform live acting on stage, but the jobs just didn't pay enough.

"I was going to be the great, classical stage actor. I just didn’t know I couldn’t make a living at it," he said.

He told the outlet at the time, that there weren't enough jobs to fit all the stage actors in New York City, so while he worked on Broadway, he did voiceovers commercially for extra money.

READ MORE ON THE US SUN 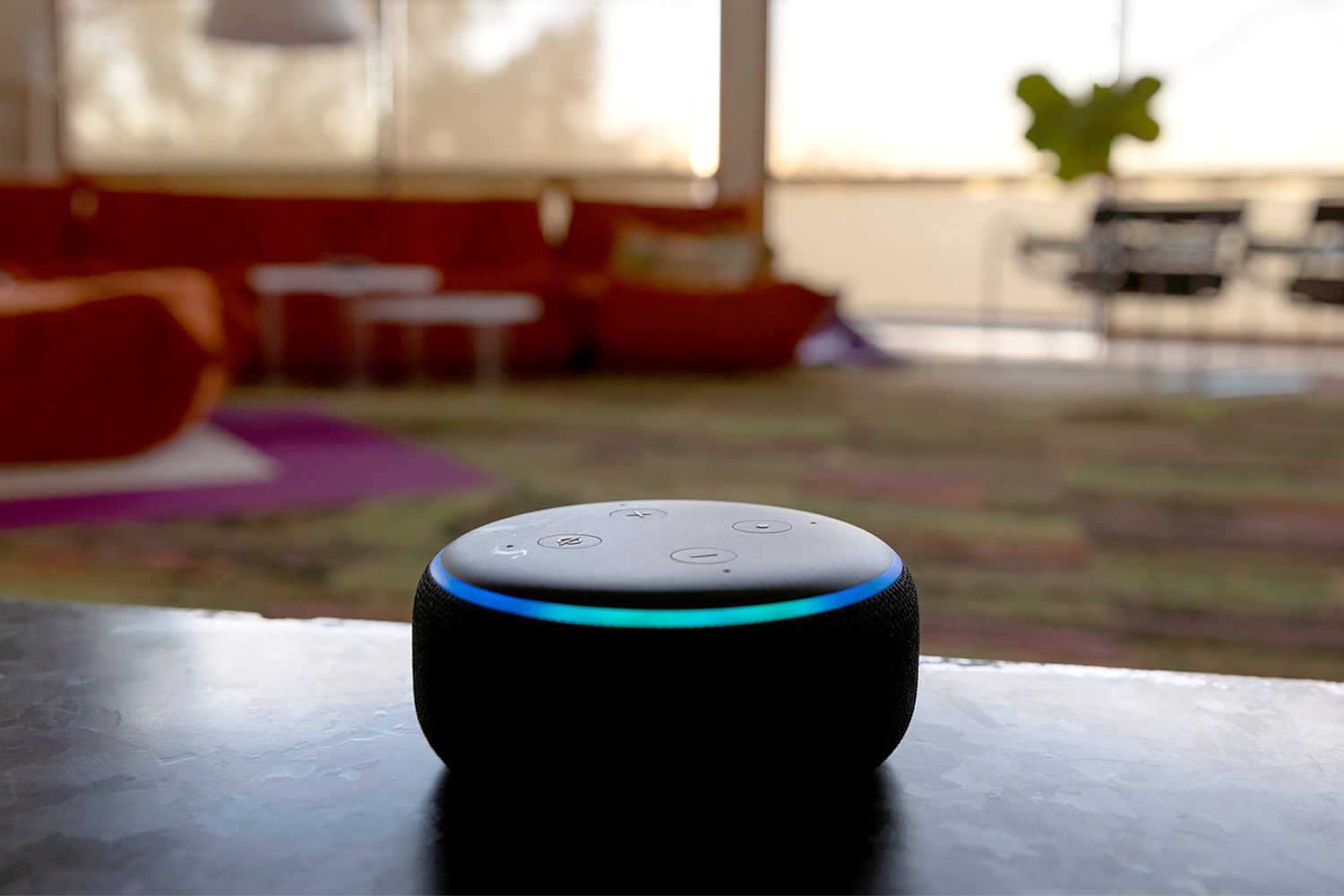 "I did a Paco Rabanne tagline and those seven words made me $25k over the course of a year. I thought, wow, I probably made that much doing theatre so I thought wow. But that led to animated roles … and that’s where it came from," he said.

Becoming a voice actor was easy for Conroy to slip into and his comradery with other stage actors made him the ideal person for the roles.

“Stage actors make for great voice actors. We interact better with each other and uniquely enough, Warner Brothers likes to get all of the actors together – like a radio play," he said.

"The better you interact with the other actors, the better the performance." 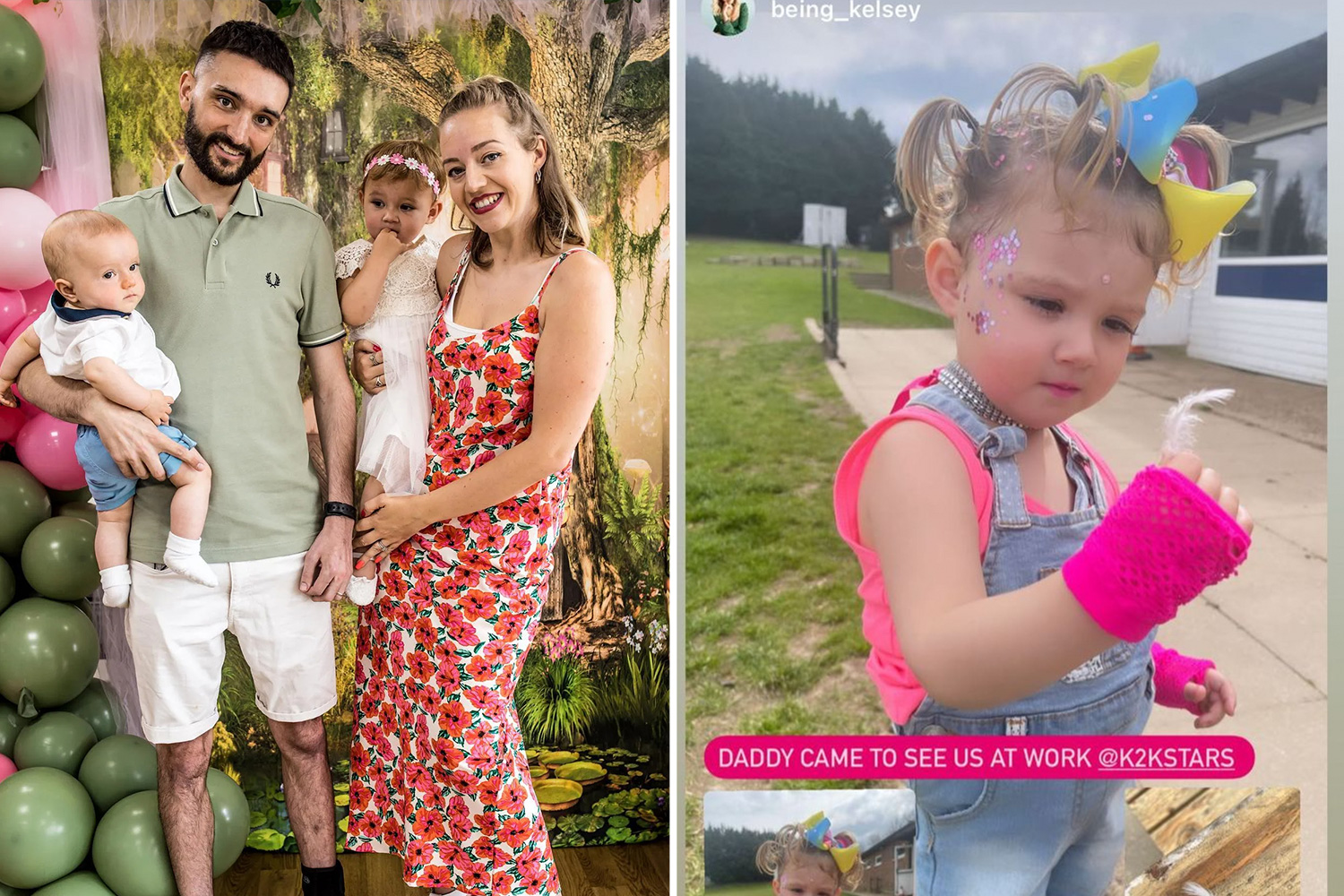 What roles has Kevin Conroy played?

He has held the voiceover role of the hero of Gotham for three decades, portraying Bruce Wayne in both television roles and video games.

Since the early 1990s, Conroy has voiced Batman in more than 14 animated films, 16 animated television shows, and 13 video games. 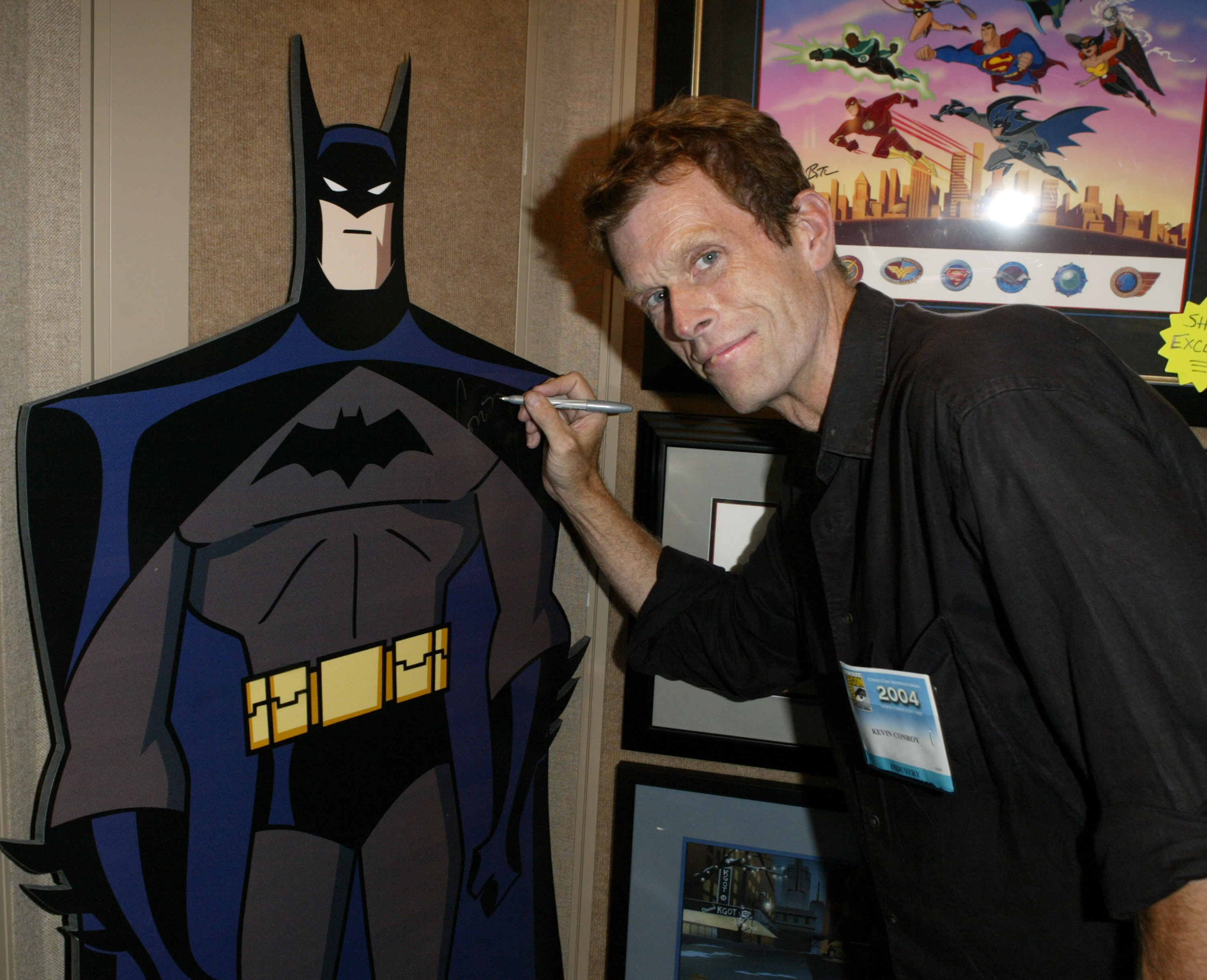 Conroy took a break from the Batman series to focus on other roles since Batwoman was released, but he is now stepping back into the limelight with a new DC comic.

"This is Batman calling you from Wayne Manor with a very important announcement," Conroy said in a video on TikTok.

"I will be joining the council, and our objective is to keep the secrets over the rogues. So watch out, because we are patrolling Gotham."

His new comic will be based on his personal experiences as a member of the LGBTQ+ community and will be released on May 31 during DC Pride 2022.

The comic will be a 104-page anthology comic that will feature stories from LGBTQ+ creators and will focus on queer characters throughout the DC universe.

Conroy is the only openly gay actor to portray Batman in the DC universe, and the new comic will be comprised of twelve stories.

Kim SCREAMS and storms off stage during interview with Ellen DeGeneres

The stories will include: