Bock and Love go back to 2016, when they first met and then held a long distance relationship . On January 31, 2021 Love announced she said yes. 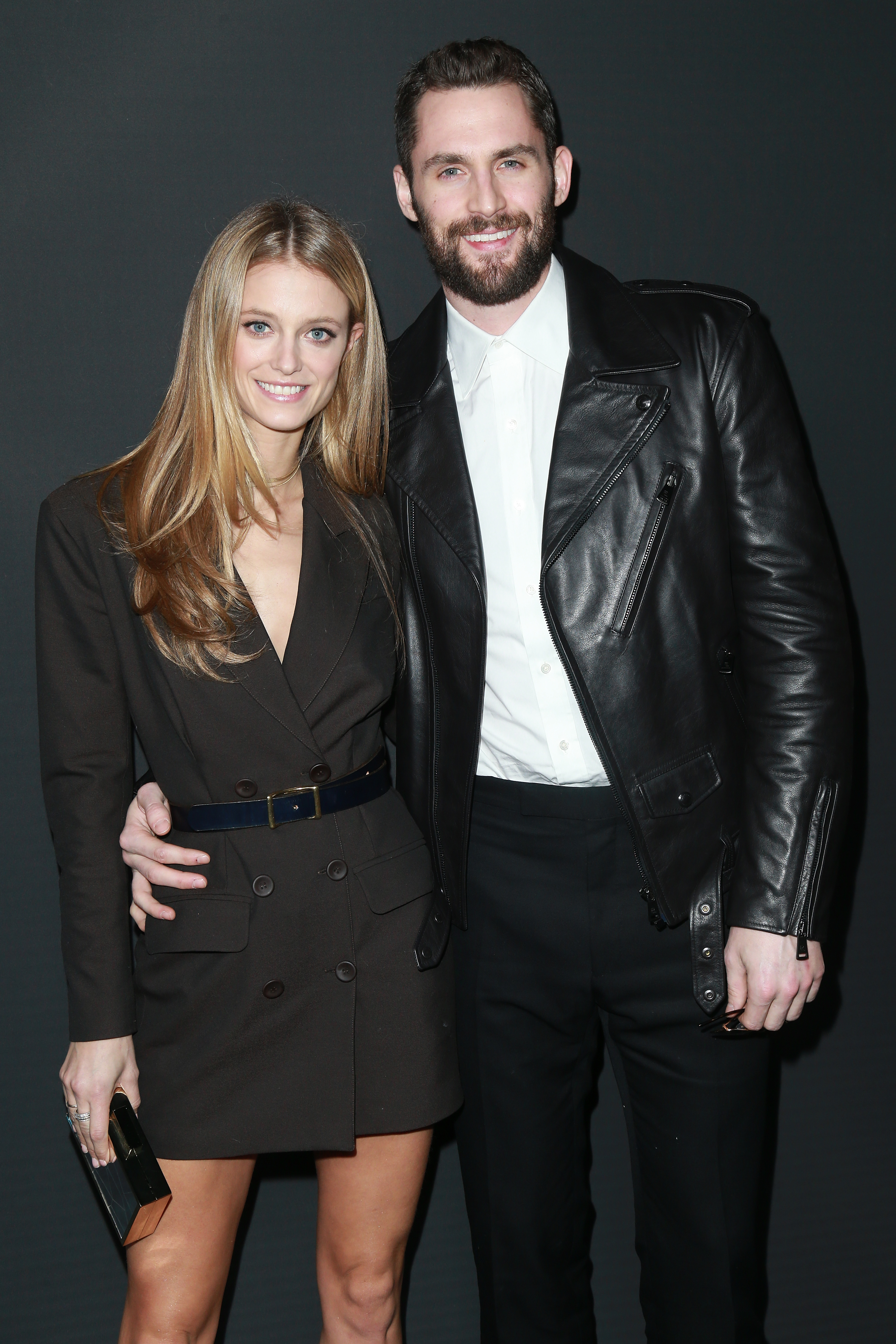 Kate Bock is an international swimsuit model best known for her time with Sports Illustrated.

Bock has appeared in Sports Illustrated Swimsuit Issue since 2013 and shared the cover in 2020.

In her career, Bock has also appeared on the cover of Maxim magazine, as well as been in issues of Elle.

Outside of magazines, Bock has also modeled as an angel for Victoria Secret.

Once graduating secondary school, Bock shortly moved to Paris, where she became fluent in French. 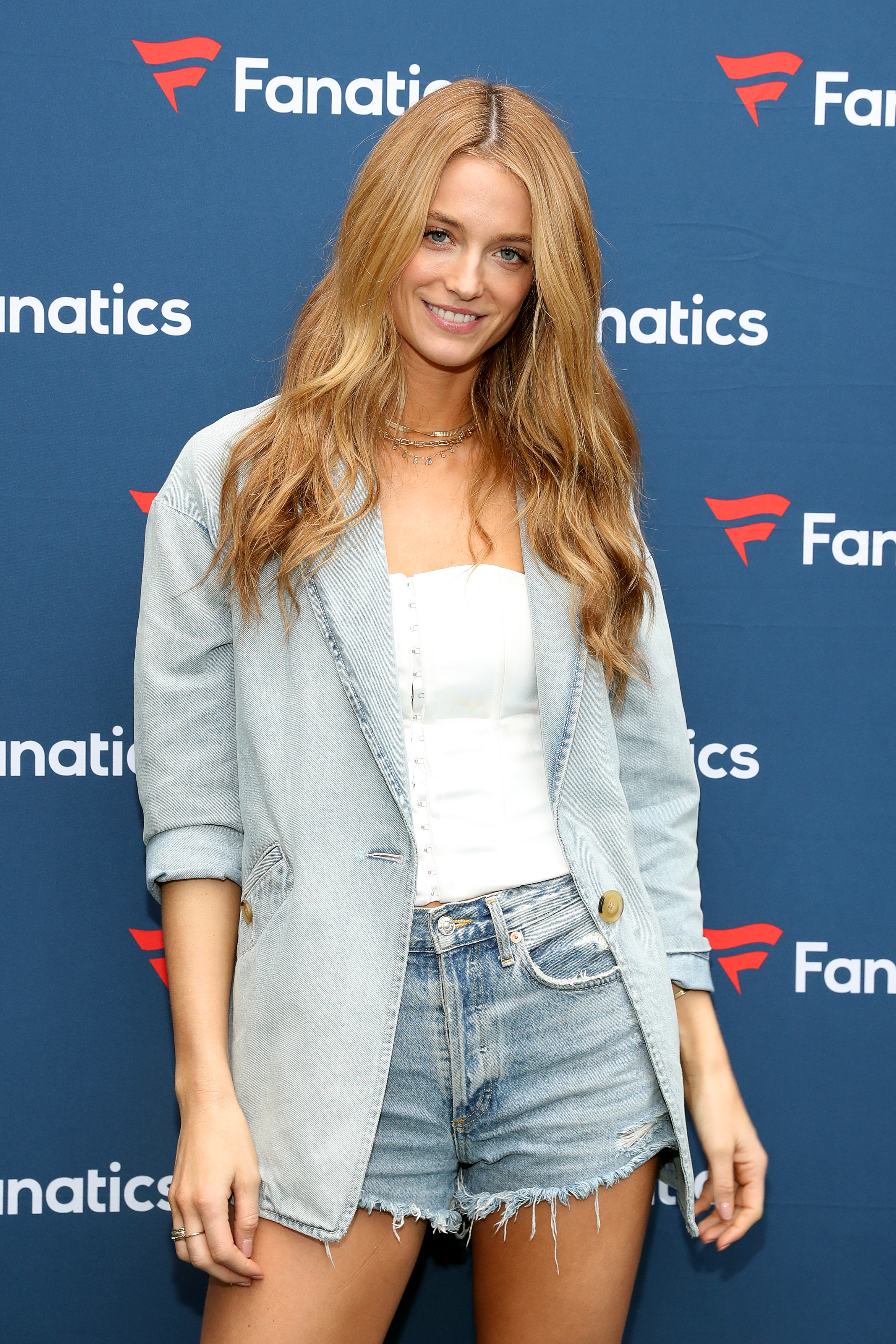 When are Kevin Love and Kate Bock getting married?

As of now, there has not been a set date for the wedding publicly announced.

The date Love proposed was off major significance as it was also Bock's 31st birthday.

While Love plays for the Cleveland Cavaliers, and won an NBA championship with them alongside LeBron James, Bock lives in New York City.

Of the distance, Bock has said, "Cleveland is only like an hour-long flight from New York," she noted. "So I go back and forth between here and there and jobs." 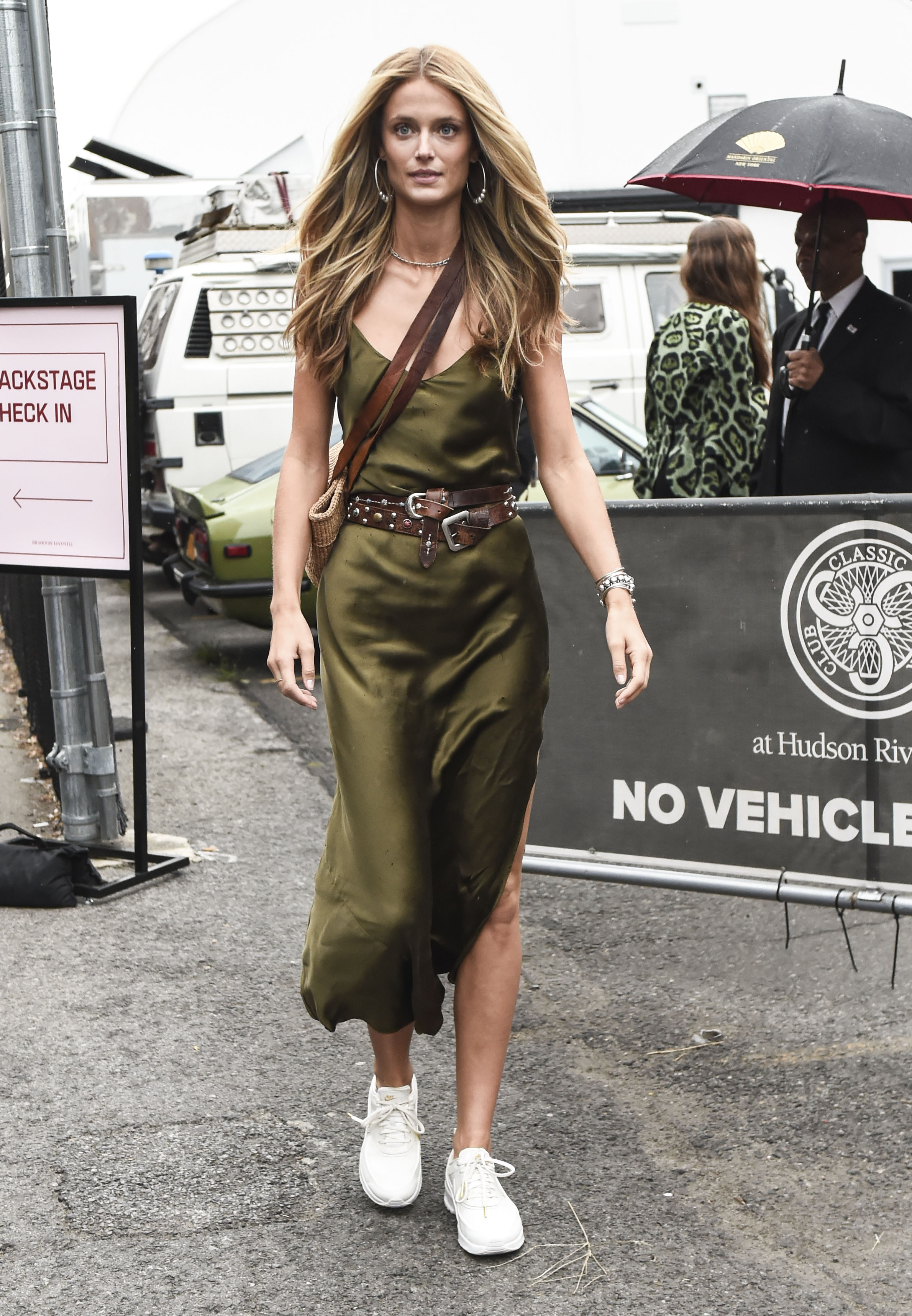 With the travel that is demanded of models and NBA players alike, they often find themselves in multiple cities a week.

Of the travel, Bock has said, "…I see him pretty often even though we live in different cities and both travel for work. We make it work, so that's kind of fun."

Does Kevin Love play for the Cleveland Cavaliers?

As of April 27, 2021 Kevin Love still plays for the Cleveland Cavalier NBA franchise.

Despite the two years left on his contract, Love has been surrounded by trade rumors for over three years now.

Love was an integral part of Cleveland's 2016 championship team, and is now the only major player from that season still with the team.

One possible destination for a trade would be the Brooklyn Nets, where former teammate Kyrie Irving plays.

The move to Brooklyn would put him much closer to soon to be wife Bock and his current New York residency.

Of the city, Love has said, "New York stokes the fire of my intellectual curiosity—without fear or prejudice."