Who is Offset and when did he marry Cardi B? – The Sun

OFFSET is a US rapper and a trailblazer in the world of hip-hop with his group Migos, and his debut solo album 'Father of 4'..

He never ceases to make the headlines thanks to his turbulent romance with wife Cardi B. Here's everything you need to know about the famous star. 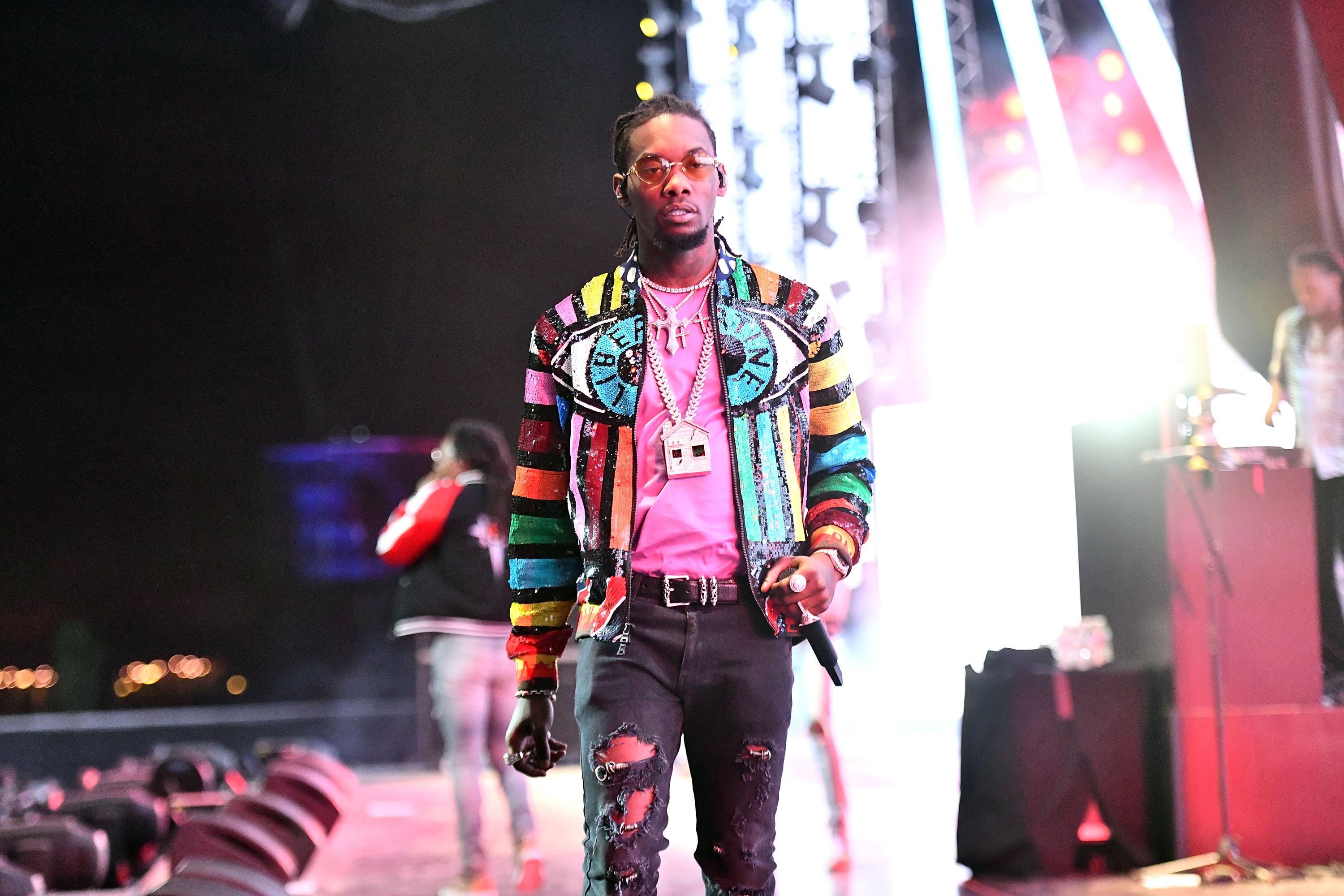 Offset, 28, is a US rapper from Lawrenceville, Georgia.

Alongside Takeoff and Quavo he is the third member of the hip-hop group Migos.

He is the cousin of Quavo and Takeoff is Quavo's uncle.

Offset reached No5 in the UK Singles chart featuring on Tyga's song Taste. 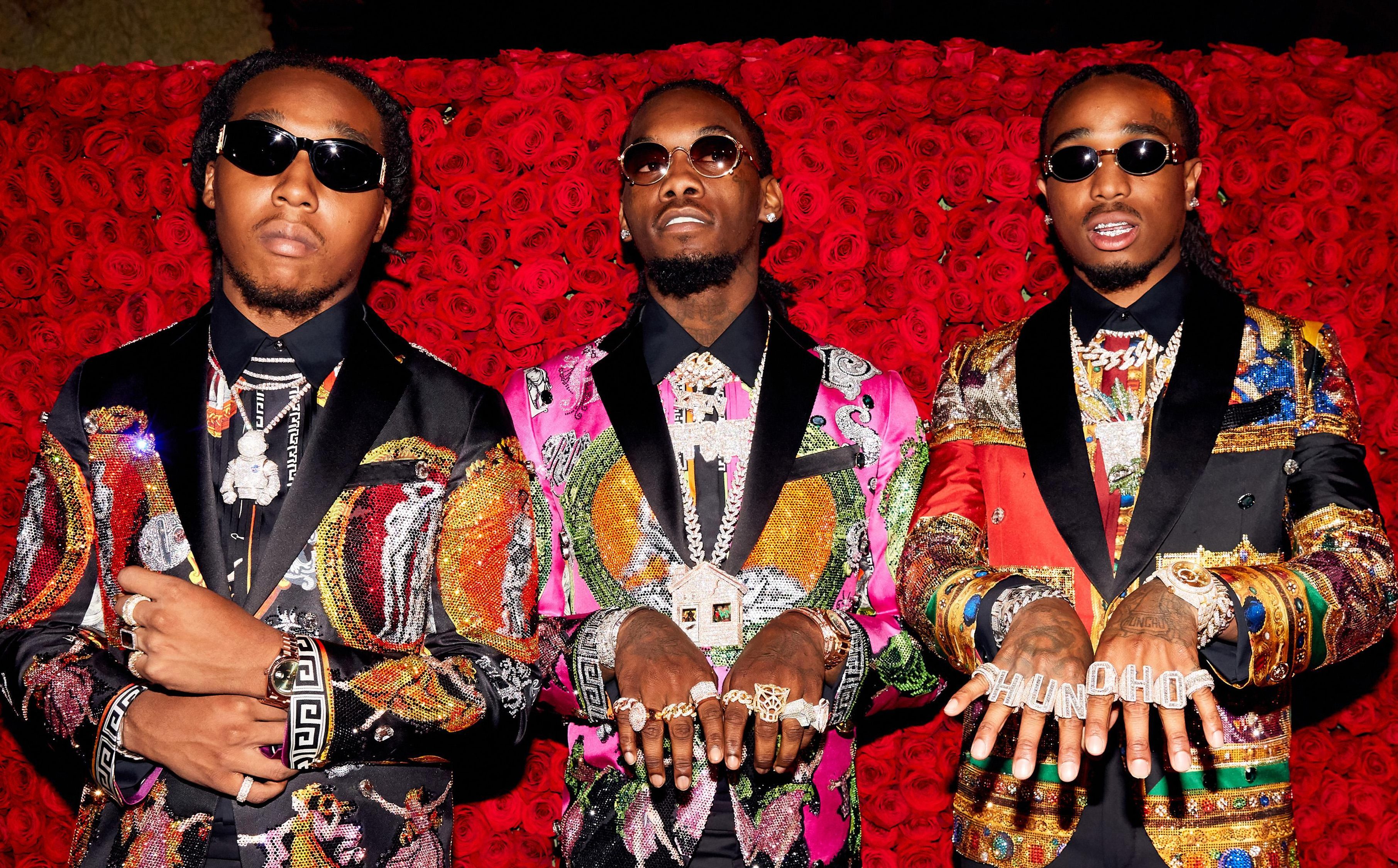 When did Offset marry Cardi B?

Offset married rapper and reality star Cardi B, 27, in secret in September 2017.

The couple's first child Kulture Kiari was born in July 2018.

Cardi B and Offset started dating in January of 2017 and their love story has been both complicated and beautiful.

Cardi said they first met at an industry event and Offset pursued her. "He was very consistent," Cardi said in a video on her Twitter account. 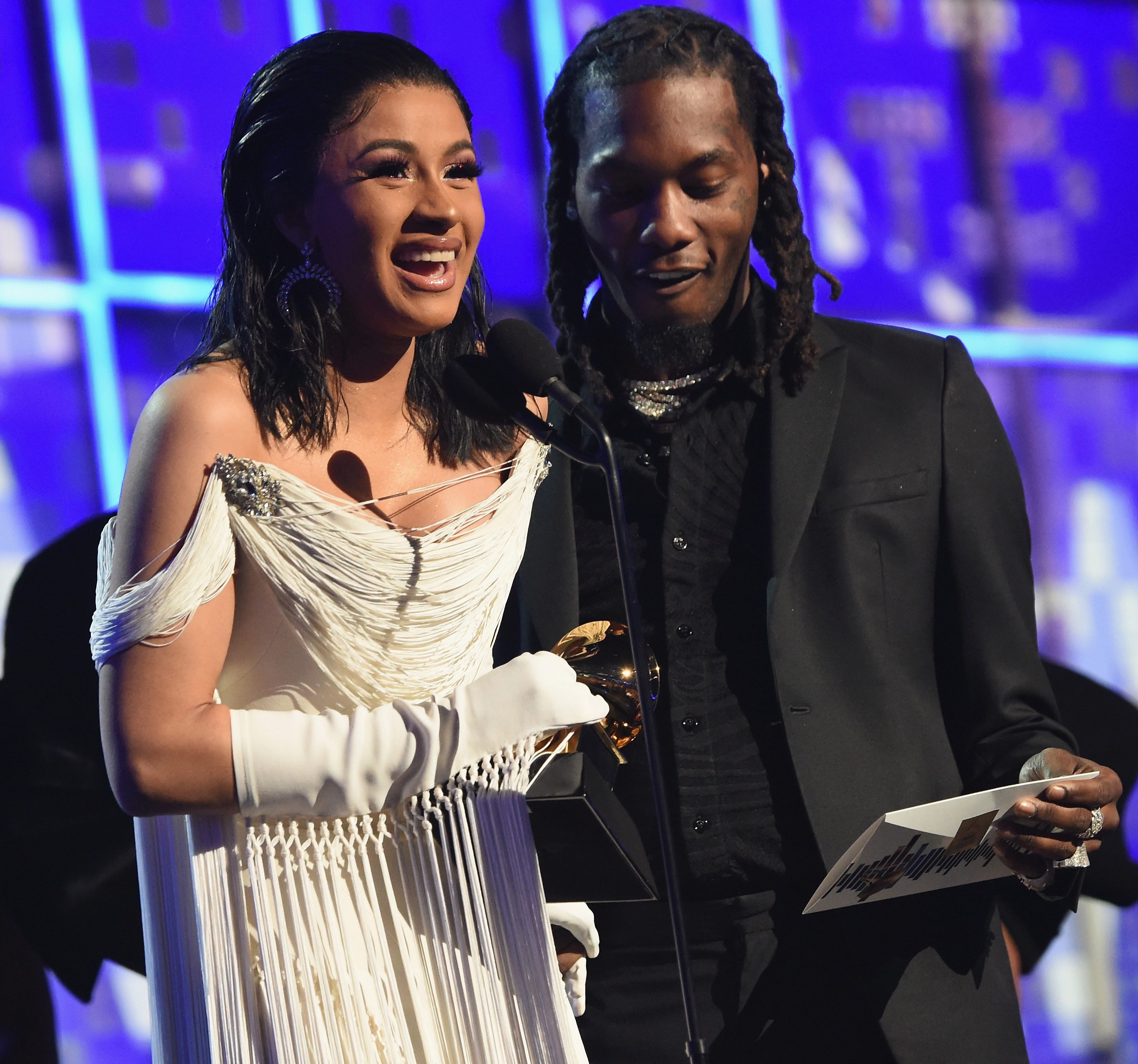 What are Migos' hit songs?

Migos were formed in 2009 and have released three studio albums.

Culture II reached No4 with Culture peaking at No16 in the UK Album chart.

Their number one Billboard hit Bad and Boujee was released in 2016 and features Lil Uzi Vert but only reached No30 in the UK.

They have also had three other top ten US hits – Motor Sport (with Nicki Minaj and Cardi B), Stir Fry, which peaked at number eight and Walk It, Talk It featuring Drake.

In the UK they've had one top 10 hit with the Calvin Harris song Slide. 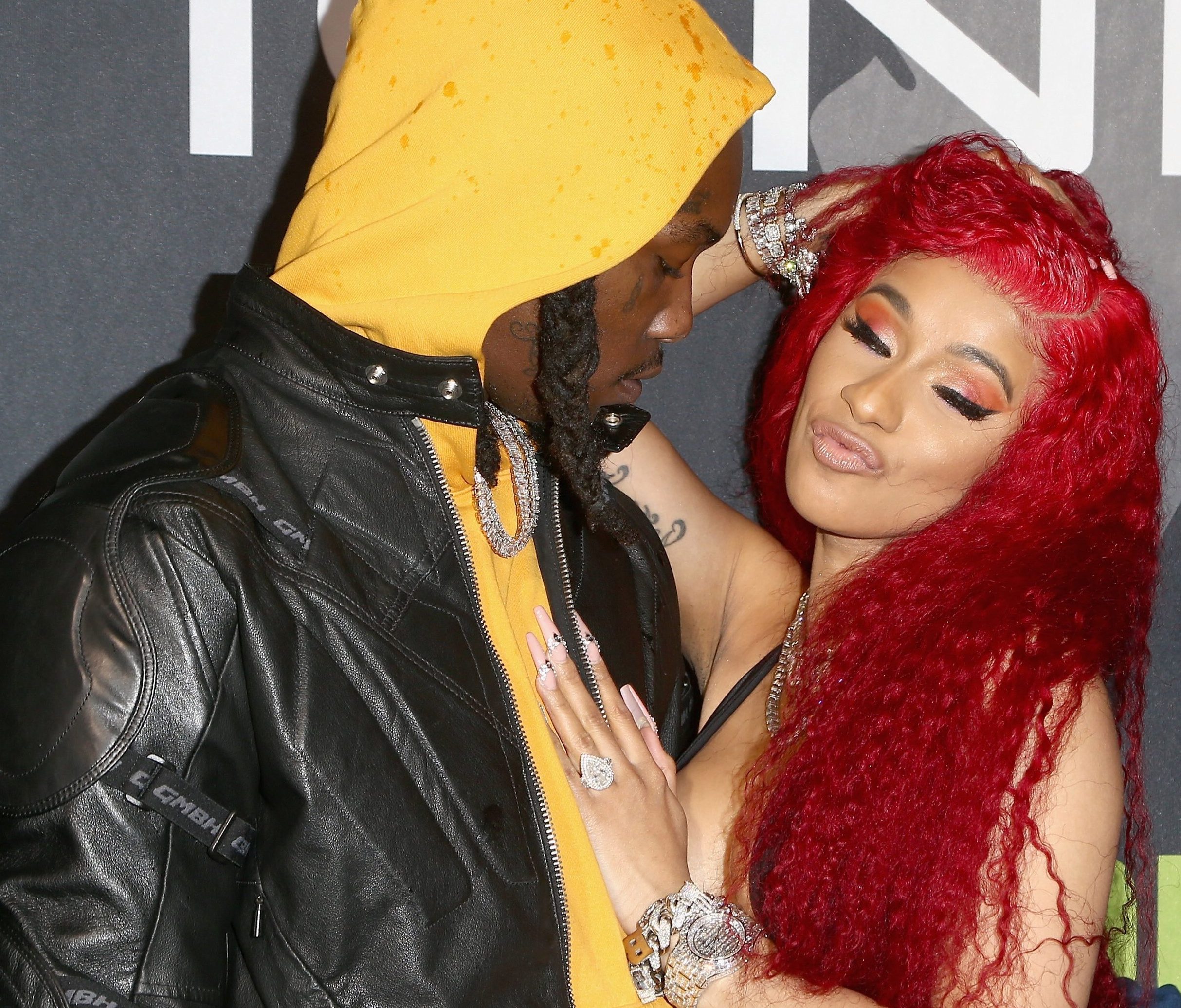 Will he release a solo album?

Offset is getting ready to make his solo debut with the album Father of 4.

He shared a video on Instagram that showed him with his four kids as they posed for his album cover shoot.

The album will drop sometime TODAY (February 22, 2019) and have an Egyptian inspired portrait of the father and his little ones.

He tweeted about his album saying: "This album means the world to me, took my time with the project. Take your time listening, very special stories within the songs".

"Fatherhood was missing in my life and sometimes I have to be missing for work but it all come back to the little ones I'm setting them up for the future. I didn't take the cleanest route to success, I ran into walls and hurdles but I overcame them, I'm proud of me!!!" he shared.