Home » TV & Movies » Who is Tecwen Whittock and where is he now? – The Sun

Who is Tecwen Whittock and where is he now? – The Sun

CHARLES Ingram famously cheated on TV game show Who Wants To Be A Millionaire? in 2001 and was stripped of the £1million prize.

Tecwen Whittock was behind the coughing scandal that helped Ingram commit fraud, but who is the college lecturer and what is he up to now? 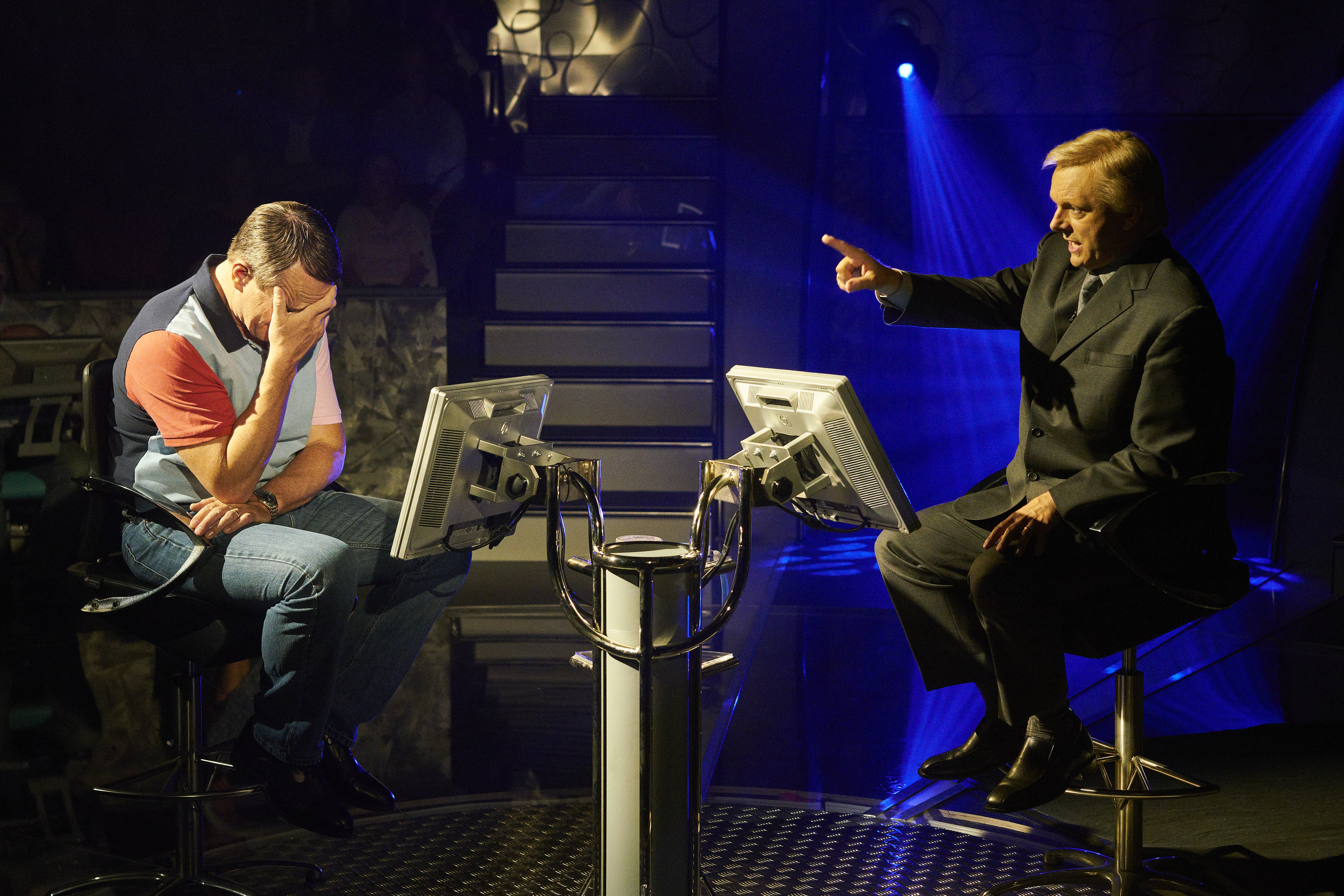 Major Charles Ingram, his wife Diana and college lecturer Tecwen Whittock were found guilty of 'procuring the execution of a valuable security by deception' – by cheating on TV game show Who Wants to Be a Millionaire? and obtaining a signed cheque for £1million in 2001.

The charge was that Ingram used coughs by his wife and Whittock during filming to guide him to the correct answers in order to win the £1million prize.

Between the two days of filming of the ITV show, hosted by Chris Tarrant, it was reported that Diana made contact with future contestant Tecwen, from Cardiff, to plan how to help Charles win. 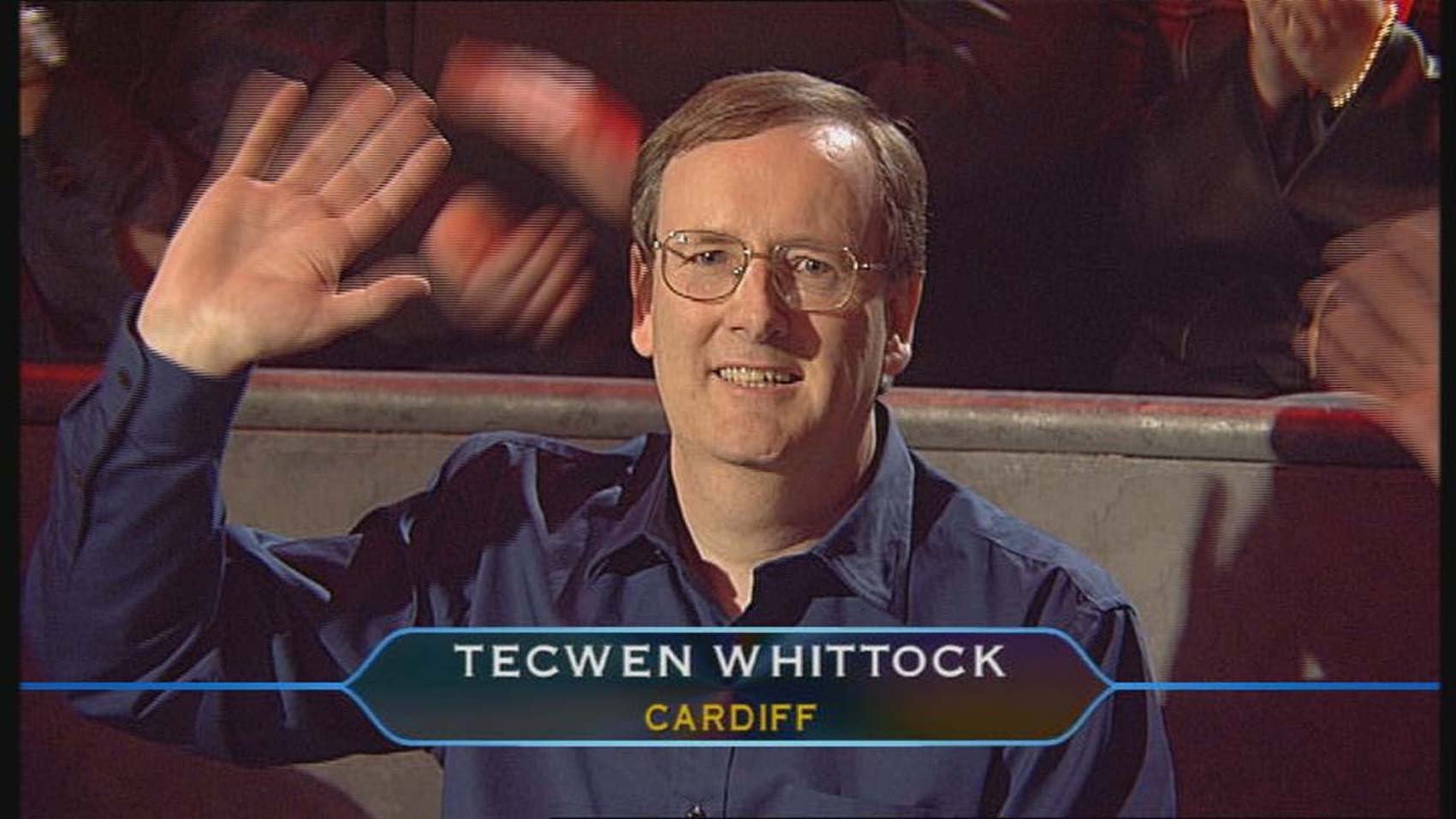 What was his role in the coughing scandal?

Tecwen was a contestant on Who Wants to Be A Millionaire in 2001, but he didn't get further than the Fastest Finger First round.

When Ingram was main stage, it was alleged that Whittock coughed every time the correct answer was read out.

After the show finished filming, the sound team noticed Tecwen's timely coughs and he was also found to blow his nose whenever Ingram was about to pick the wrong answer.

The cheating trio denied the charges in court, with Tecwen insisting that he had a persistent existing cough.

It was recorded that he coughed 192 times during filming.

He is said to have told police that it was all a "coincidence". 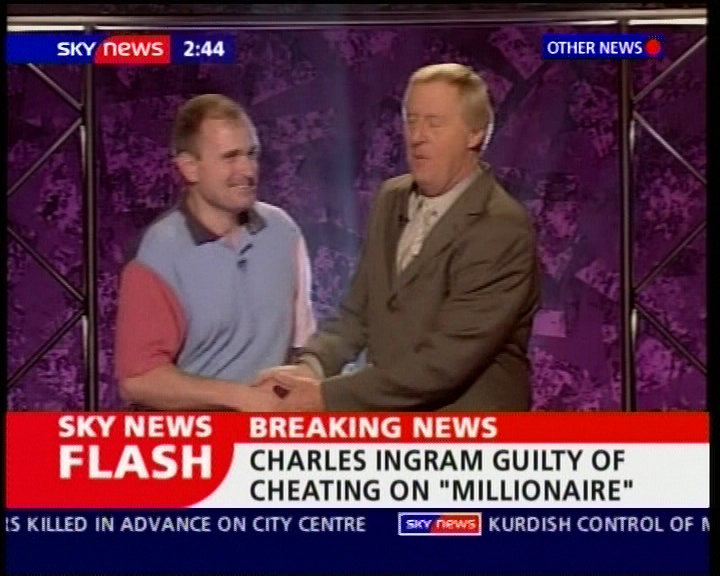 The prosecution firstly accused the Ingrams of using pagers hidden on Charles on the first day of filming which would vibrate at the correct answer.

Phone records were introduced in court from Diana's mobile phone to Whittock's.

The prosecution called fellow contestant, Larry Whitehurst, who stated that he watched Whittock from across the studio in his Fastest Finger First seat.

He stated that he noticed his pattern of coughing, and had suspicions that Whittock was involved in cheating.

When Whittock took to the stand, he put his coughing down to hay fever and a dust allergy, saying it was a coincidence the coughs coincided with the correct answers.

The jury declared all three guilty of the charge. 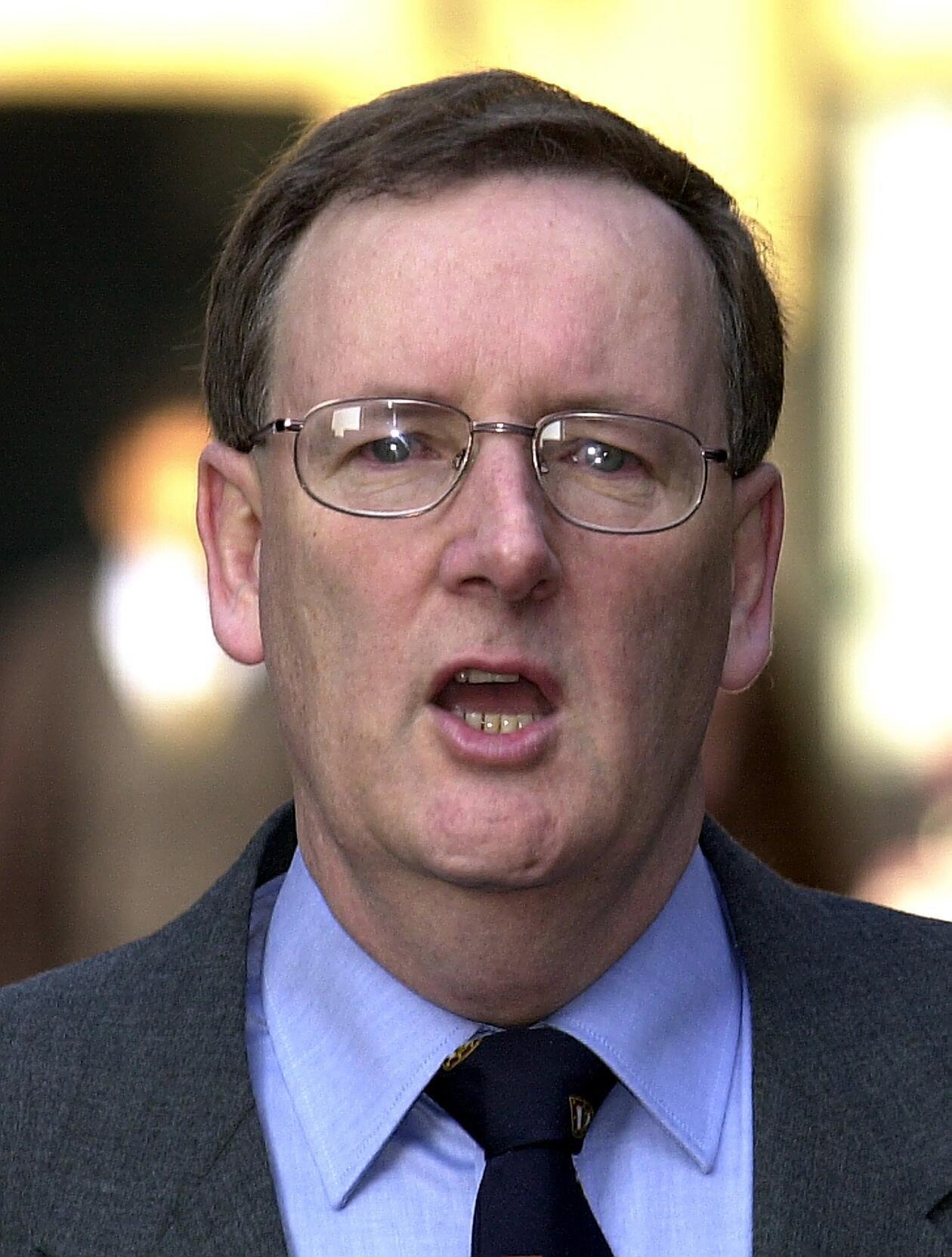 Where is Tecwen Whittock now?

Tecwen, who will now be approaching 70, resigned from his lecturer's job at Pontypridd College in Wales shortly after the court case and reportedly had to sell his Whitchurch home to pay fines and court costs.

He apparently tried to make a living out of after-dinner speaking about his Who Wants To Be A Millionaire? experiences.

A new ITV drama Quiz, which will play out the famous Who Wants to Be a Millionaire's cheating scandal, airs in April 2020.

Once it has aired you will be able catch it on the ITV Hub.