Home » TV & Movies » Who is the richest Chaser? Net worths of The Chase stars revealed

Who is the richest Chaser? Net worths of The Chase stars revealed

GAMESHOW The Chase is famed for its impressive roster of bright minds taking on the contestants. 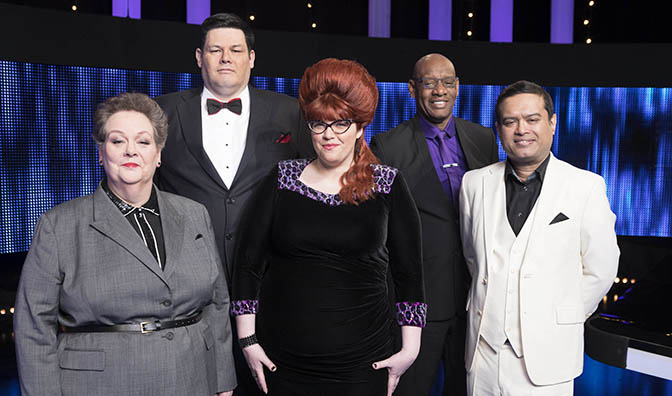 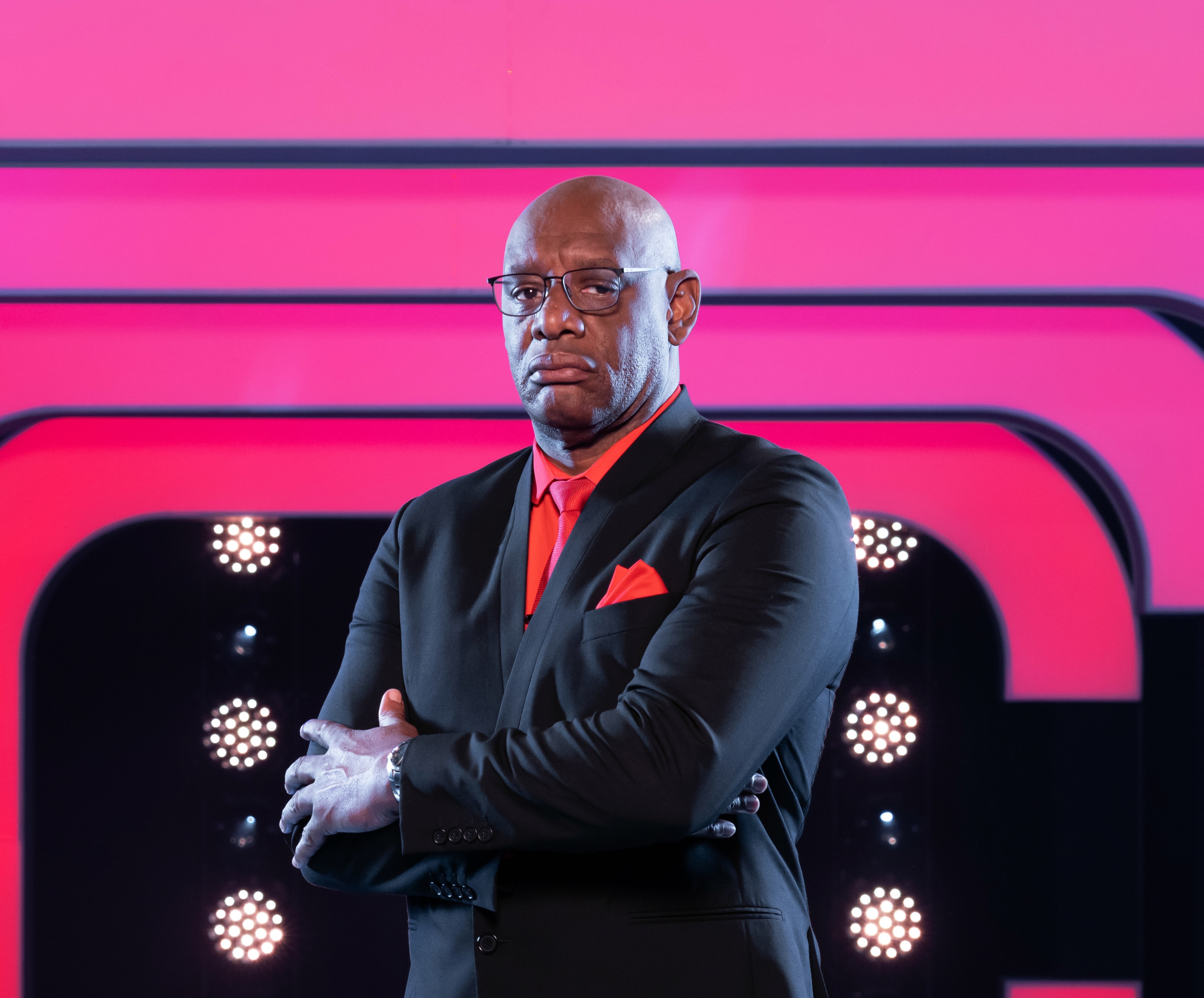 Veteran Chaser Shaun Wallace has been featured on the show since the very beginning.

Before his Chaser days, Shaun enjoyed a long career as a barrister and lecturer.

The Dark Destroyer has appeared in hundreds of episodes of the programme and even writing an autobiography about his time on the show.

Shaun's built up an impressive fortune – he's estimated to be worth around £5million but could be up to £6.2million.

READ MORE ON THE CHASE 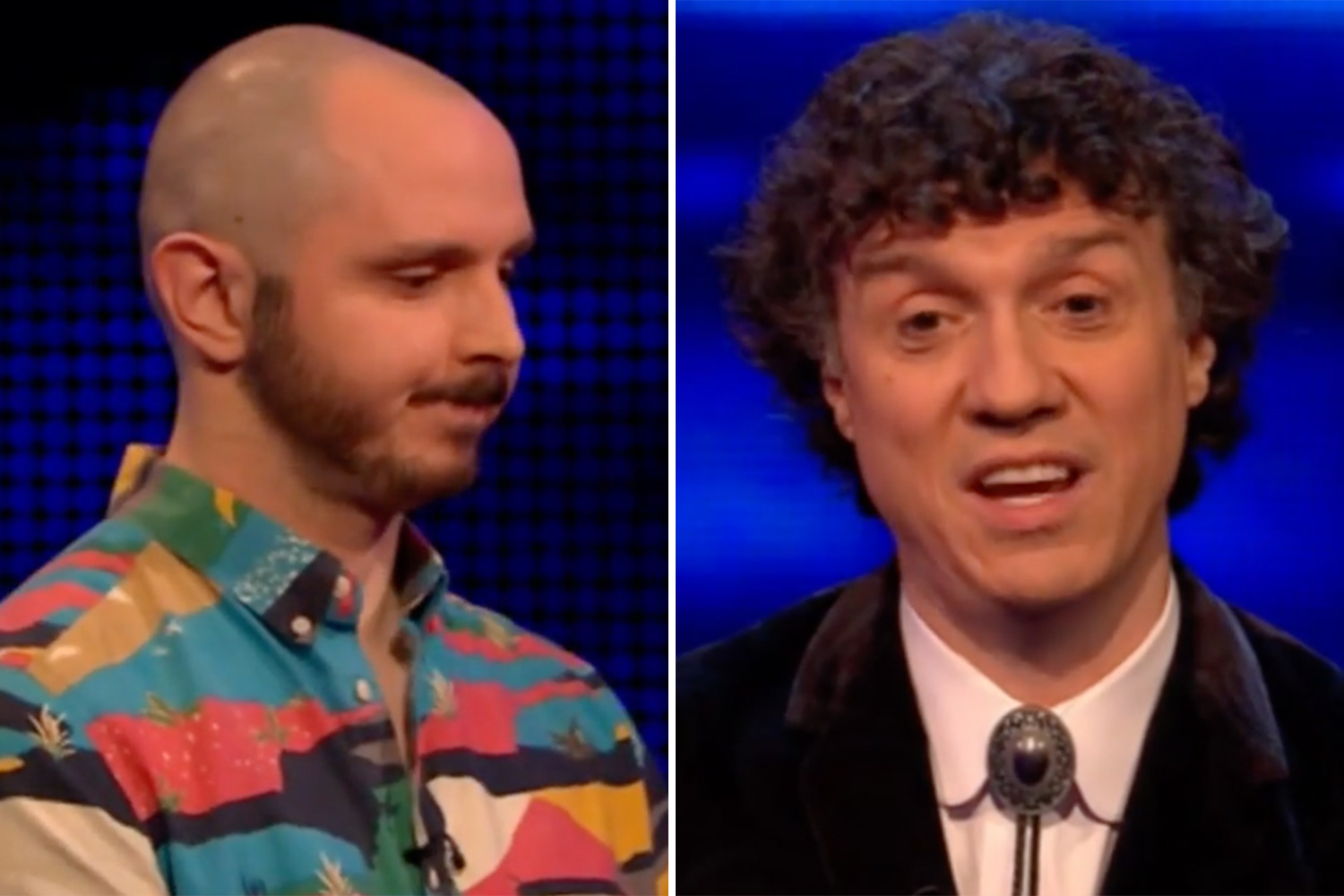 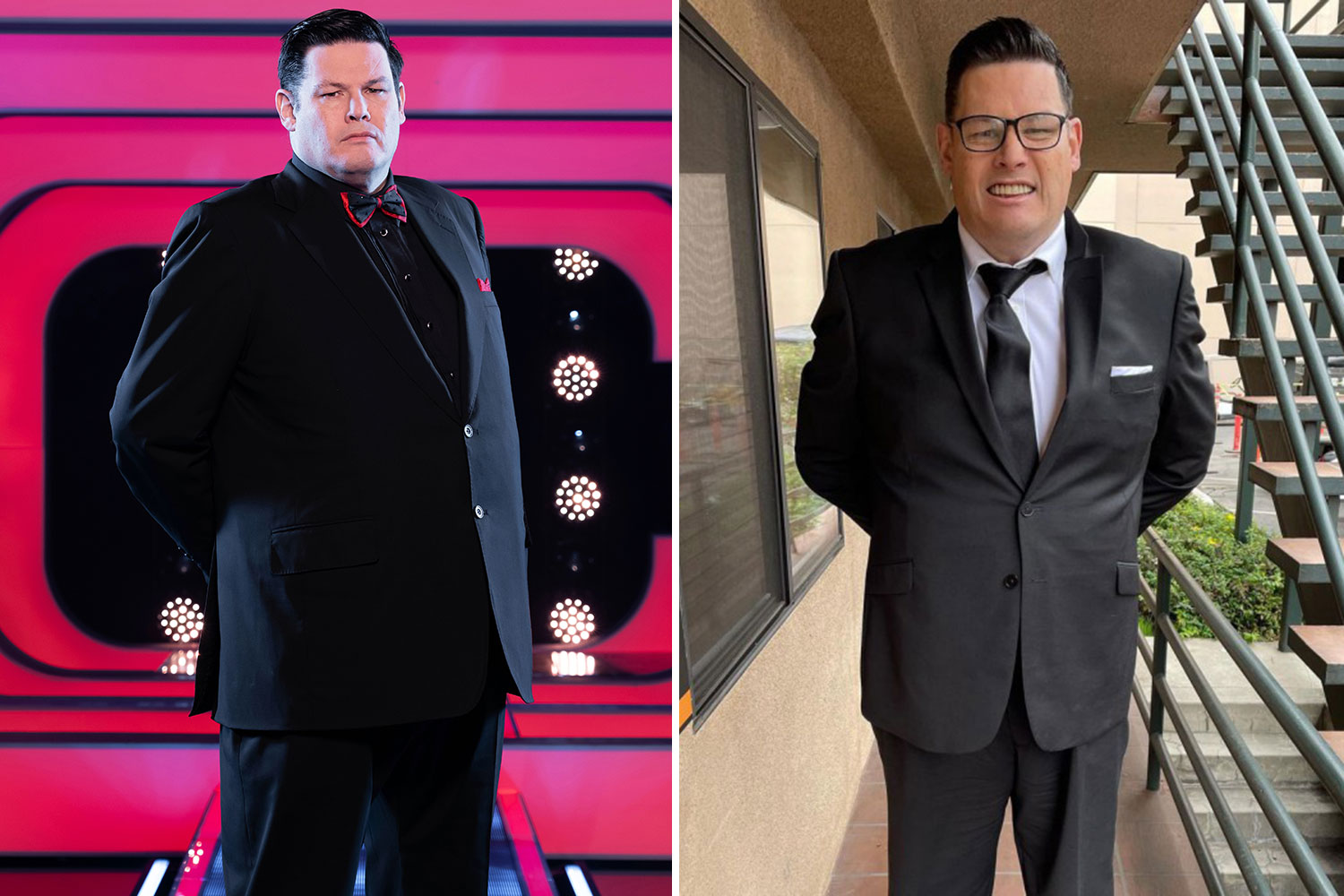 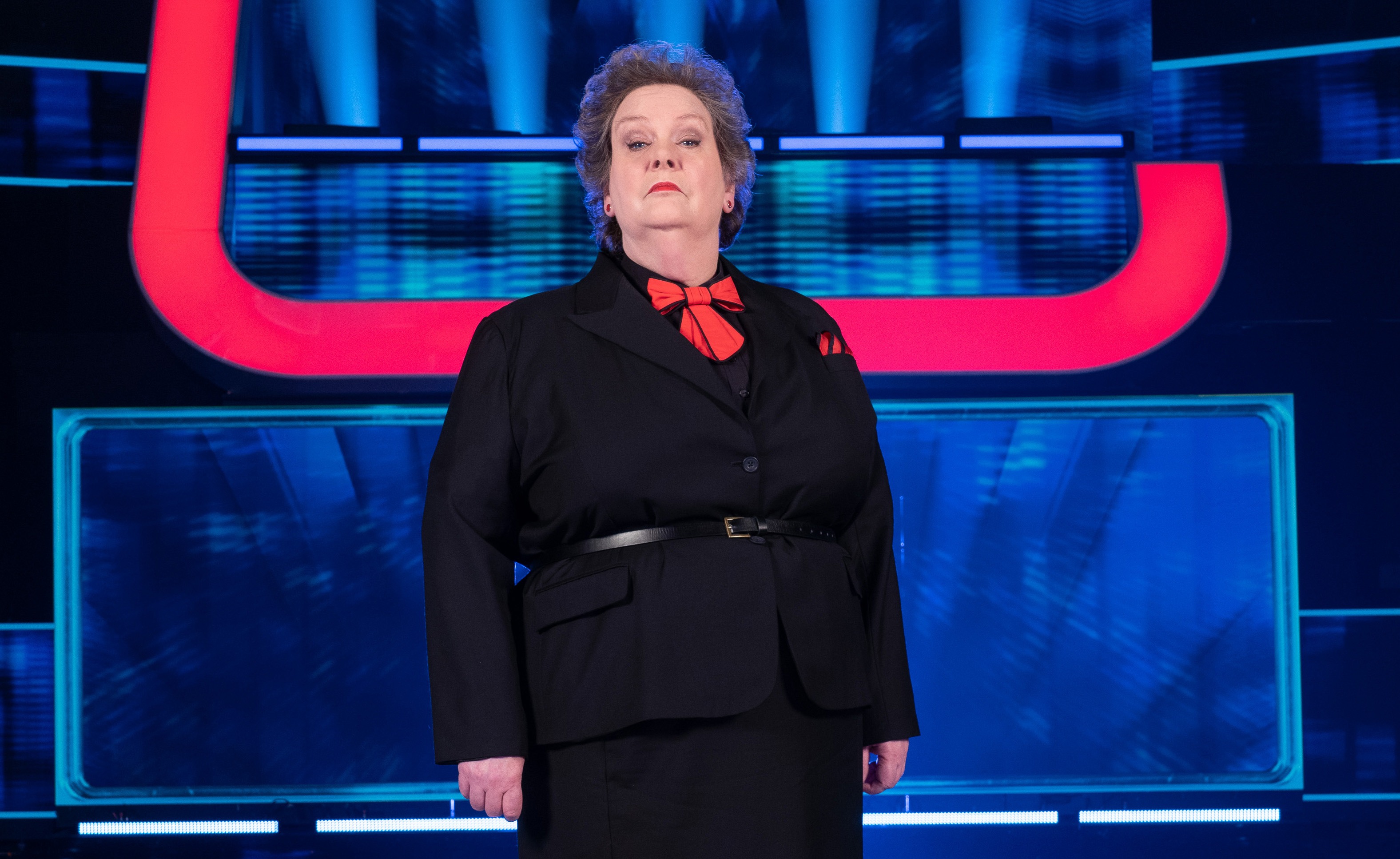 Anne Hegerty, also known as The Governess, joined in series two and has been a staple of the quiz show ever since.

The 63-year-old has also featured on Mastermind, Fifteen To One and the 2018 series of I'm A Celebrity… Get Me Out Of Here!

Between her time on The Chase and her other television gigs, Anne's accumulated a net worth of approximately £3.2million.

most read in the chase 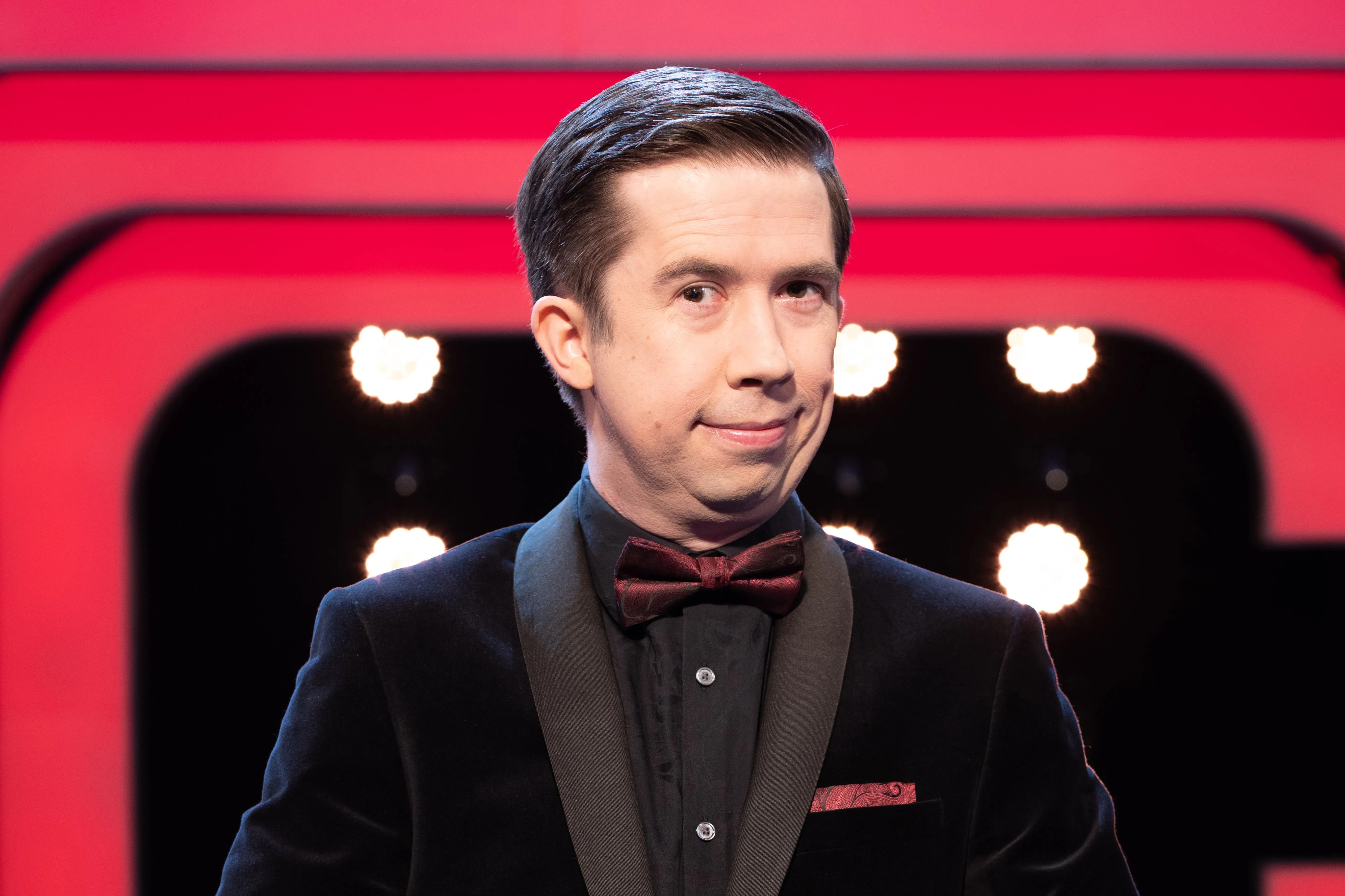 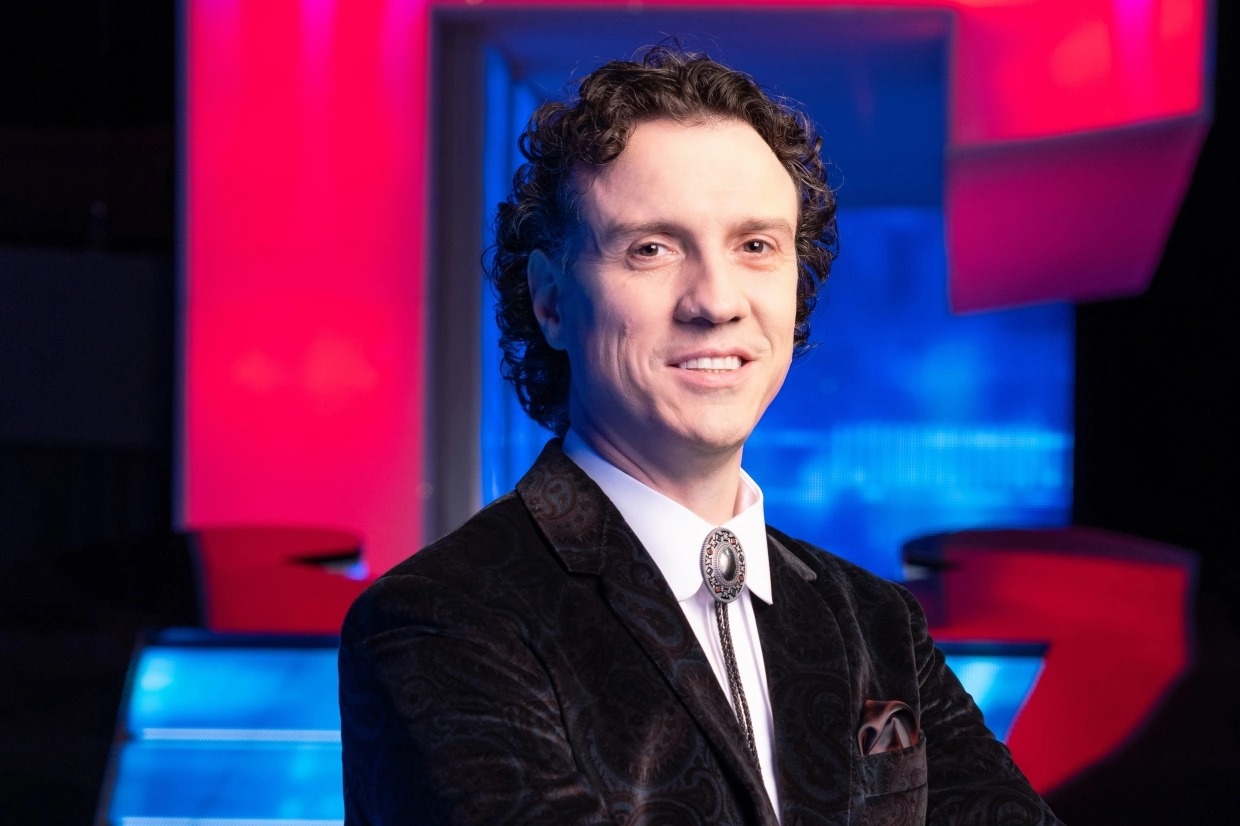