Who Was Frank Salerno, the Cop Who Helped Catch Richard Ramirez? 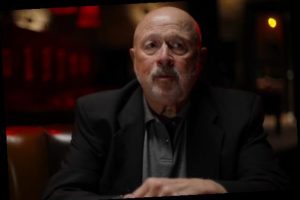 The L.A. Sheriff’s officer and his partner Gil Carrillo cracked the serial killer case in 1985 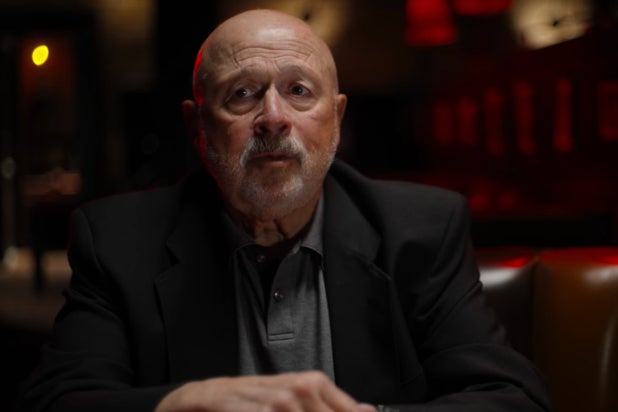 Netflix’s chilling true-crime documentary series “Night Stalker” debuted Jan. 13, and tells the story of the law-enforcement officers who caught and apprehended Richard Ramirez, a serial killer and rapist who was active in California during the 1980s.

Los Angeles Sheriff’s detectives Frank Salerno and Gil Carrillo were the two agents responsible for cracking the case and bringing Ramirez to justice. Salerno was a coordinator of the task force created to find and arrest Ramirez. Salerno is now retired, but he served on the Sheriff’s Department force for over three decades.

Ramirez was eventually caught and brought to justice in August 1985, and convicted of 13 counts of murder, five attempted murders, 11 sexual assaults and 14 burglaries. He was sentenced to death in the gas chamber, after what was one of the most expensive trials in California history (second to the O.J. Simpson murder case which took place later in 1994). Ramirez later died of Lymphoma on Death Row in San Quentin Prison awaiting the death penalty; he was 53 years old.

Salerno was a detective for 32 years and during that time he was a detective supervisor in the L.A. Sheriff’s juvenile and narcotic bureaus, before moving to homicide, for which he worked for more than 17 years.

Prior to solving the Ramirez case with Carrillo, Salerno was the lead investigator in the “Hillside Strangler” case, which he worked from 1977 to 1978.

Originally thought to be only one killer, Salerno eventually discovered that the “Hillside Strangler” was actually two men; cousins Kenneth Bianchi and Angelo Buono Jr., who kidnapped, raped and tortured 10 women and girls, ranging from 12 to 28 years of age and dumped their bodies in the hills surrounding Los Angeles County. Salerno led the task force which arrested and imprisoned the cousins for their crimes, nearly a decade before capturing Ramirez.

In addition to his resume catching serial killers in California, Salerno was a member of a National Planning Committee that helped establish the FBI’s Violent Criminal Apprehension Program (VICAP) at the FBI Academy in Quantico, Va. and served on the National Committee that created a manual for inter-agency investigation work called the Multiple Agency Investigative Team (MAIT) concept. Salerno taught homicide investigation and officer involved shooting investigation courses for San Jose State University and the California Department of Justice, and is also an experienced lecturer on serial murders and homicide investigation.

cop, Frank, Salerno, the, Was, Who
World News