Johnny Carson was the mega-successful late-night TV host on The Tonight Show Starring Johnny Carson for for three decades. He spoke to celebrities of film and TV, comedians, and experts of industry. Why did his colleague, TV personality/comedian Dick Cavett say Carson had a “hard time?” 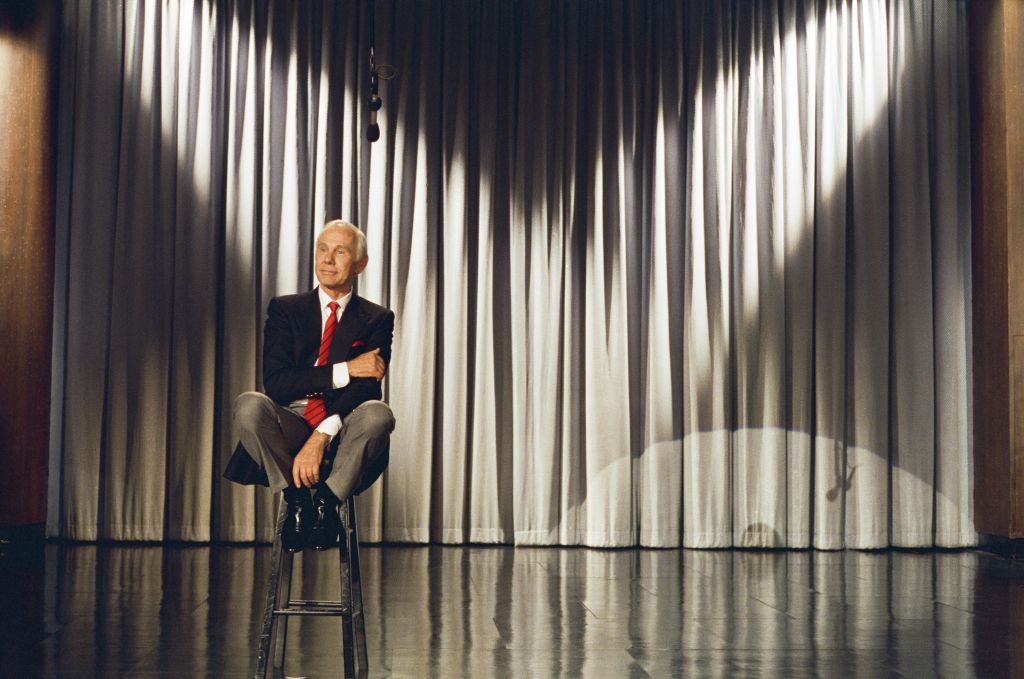 ‘The Tonight Show’ host Johnny Carson had a ‘nervous’ personality, according to his friend Dick Cavett

In 2019, Peter Jones talked to Closer Weekly about his documentary film Johnny Carson: King of Late Night. Throughout his research on Carson, Jones found out a lot more about the TV host’s behind-the-scenes personality.

“He was the most famous person in America, yet there was something unknowable about him,” the filmmaker said. There was a huge disconnect between his Tonight Show demeanor and his real-life personality, Jones claimed.

“He was this suave, debonair person on TV who was very nervous at parties because he was so awkward making small talk,” he explained.

One trick that helped Carson out at social gatherings?

“He carried a deck of cards and would do magic tricks just to ease the tension,” Jones revealed.

“I felt sorry for Johnny in that he was so socially uncomfortable,” he said. “I’ve hardly ever met anybody who had as hard of a time as he did.” 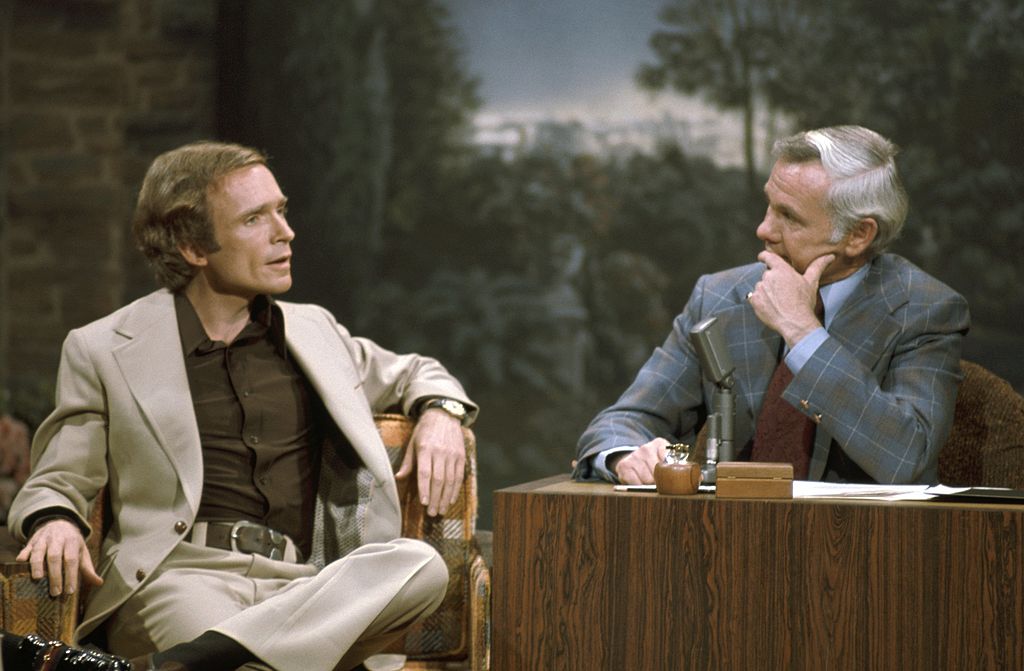 A frequent guest on The Tonight Show, a comedian named Tom Dreesen, expanded on what Carson was like behind the scenes:

He never interacted with you before the show because he felt it would give away the energy. And he hated commercials because he didn’t have a lot to say. I would prepare things to talk about in between commercials so I could interact with him.

While it sounds like Carson didn’t like talking to anyone, there was even one guest on The Tonight Show that he hated conversing with.

When Richard Zoglin wrote the 2014 biography Hope: Entertainer of the Century — and published an excerpt in People — the truth was revealed.

Carson dreaded having comedian Bob Hope as a guest on The Tonight Show Starring Johnny Carson.

Hope’s over-scripted, unoriginal routines only worsened over the years. Zoglin wrote in his book:

In the later years, as his hearing and eyesight were failing, Hope’s guest appearances became even more of a trial. He often had trouble picking up Carson’s questions, and Johnny had to stick precisely to the notes his staff gave him: if he asked a question out of order, Hope might answer a different question. Still, Hope kept coming on the show, his frailties on full display for the national TV audience.