Blue Bloods star Tom Selleck is well known for portraying Frank Reagan in the hit police drama. Yet, before climbing into the police commissioner’s shoes, he starred in Magnum, P.I. and Three Men and a Baby. He also had a brief recurring role in Friends and appeared in Quigley Down Under. While maintaining his career, he focuses a lot of his attention on his family. Today, Selleck is married to actress Jillie Mack. Together, the couple has one daughter: Hannah Margaret Selleck. 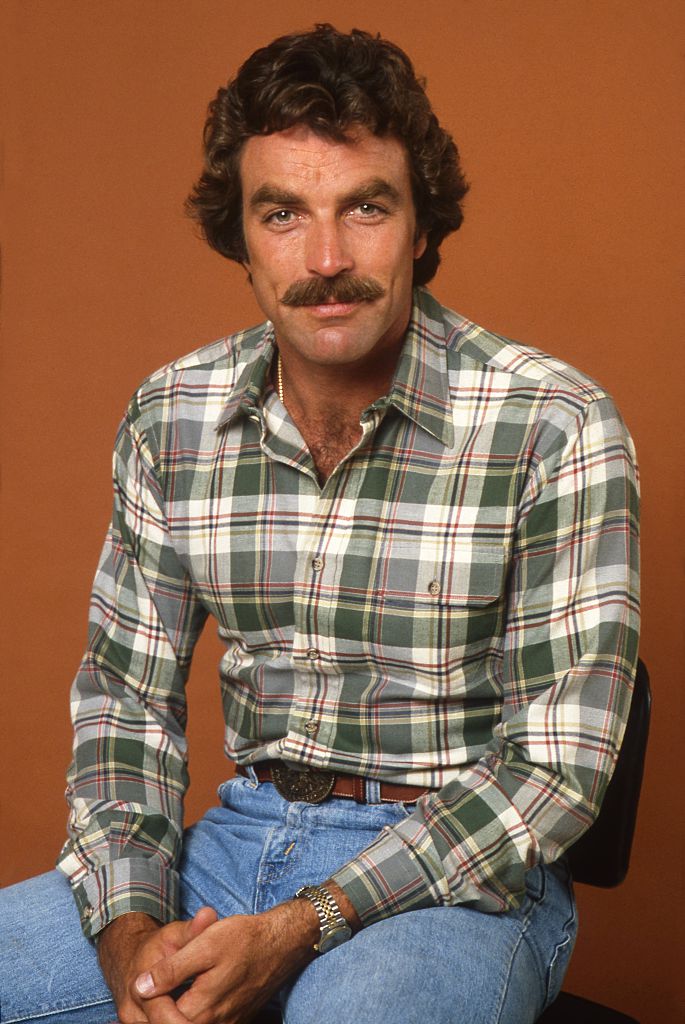 Though Tom Selleck has been happily married to Jillie Mack (who has appeared in Frasier, Magnum, P.I., Hooperman, Tales From the Dark Side) since 1987, this is not his first rodeo. Tom Selleck was married to model and actress Jacqueline Ray for over a decade. The two wed in 1971 and divorced in 1982. While married to Ray, Selleck even adopted her son — who he remains a father figure to.

Today, Jacqueline Ray is serving an 18-year prison sentence for hiring a hitman to kill her son-in-law. When she found out her son-in-law was abusing her daughter, she took matters into her own hands. However, this occurrence happened way after Selleck and Ray’s relationship. So, what went wrong between the two? How much do we know about the events leading up to their divorce? A few theories pop up the most frequently.

Jacqueline Ray and Tom Selleck seemed like a Hollywood It couple back in the day – both were rising in celebrity status, and both had Hollywood good looks to boot. However, their romance wasn’t built to last.

According to Legit.ng, Jacqueline Ray and Tom Selleck’s relationship began to split at the seams as Selleck’s fame began to grow throughout the years. Remember: Mangum, P.I., turned the actor into a household name and a sex symbol. Tabloids and other outlets went on to note that Selleck’s sexual appetite may have been part of the problem.

All rumors and conjectures based on anonymous insider reports should always be taken with a grain of salt. Yet, several reports suggest the same turn of events. My Celeb Crush notes, among other outlets, that when Selleck moved to Hawaii to shoot a film, he enjoyed some of the attention that women were giving him out there.

When his wife, Jacqueline Ray flew to visit him, something in their bond reportedly cracked — deep truths surfaced. Ray soon filed for divorce. RadarOnline notes that when Ray saw Selleck, consistently surrounded by beautiful women, she “hit the roof. A source stated:

Soon after seeing them [Selleck and the other women], she [Ray] filed for divorce, telling pals she couldn’t stand the pain of seeing Tom have a good time with other women..He was playing the field — and enjoying it!

While Tom Selleck and Jacqueline Ray’s marriage was not built to last, the actor likely grew up a bit before finding Jillie Mack — who has held the actor’s heart ever since.