Why did Sue Barker leave Question of Sport?

Sue Barker kickstarted her early career as a tennis player but when she retired from her days on the court, her life as a TV presenter began. She had been on BBC One’s Question of Sport since 1997, taking over the job from sports commentator David Coleman. So fans were shocked when the news came that Barker would be leaving the popular show after more than two decades.

Why did Sue Barker leave Question of Sport?

The announcement of Sue Barker’s departure came in September 2020, who exited the series at the same time as her team captains Phil Tufnell and Matt Dawson.

The former cricket and rugby players respectively had rounded off the Question of Sport cast for 13 years alongside the 66-year-old.

All three left the show due to the BBC’s eagerness to give Question of Sport a major shake-up.

Fans were far from happy at the time, with the channel receiving a plethora of complaints. 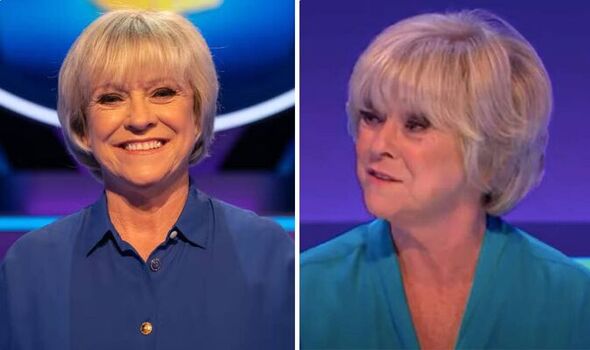 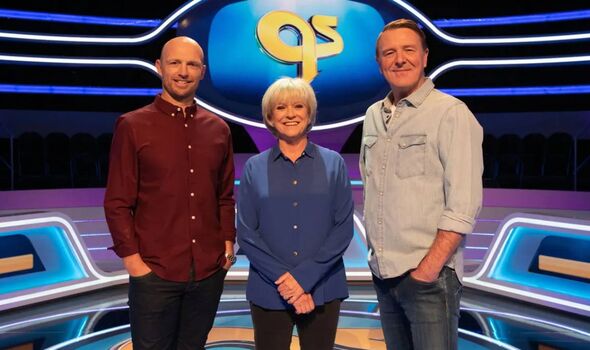 Addressing the issue at the time, a BBC spokesperson said: “We have received some complaints about upcoming changes to the line-up on A Question of Sport.

“We would like to thank Sue Barker for her enormous contribution as the show’s longest-reigning host over the last 24 years, and Matt Dawson and Phil Tufnell for their excellent team captaincy over 16 and 12 years respectively.

“Together they have ensured A Question of Sport remains a firm favourite with the BBC One audience.

“A Question of Sport has been airing on BBC One for 50 years, and its longevity is testament to the show’s ability to reinvent its format and change its line-up.” 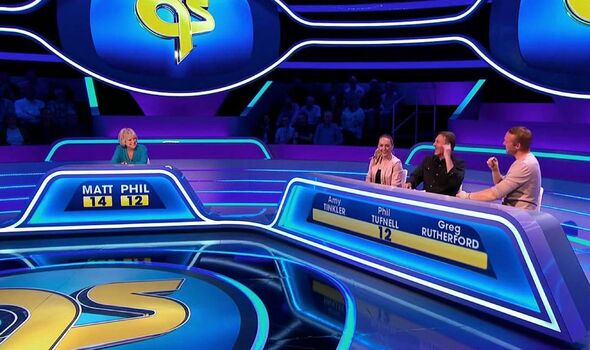 Barker left the panel show with grace, stating that it was her “dream job” and that she understood the BBC’s decision to take it in a “new direction”.

This was the beginning of Barker taking a step back from the spotlight as she declared she would be retiring from hosting Wimbledon as well.

She first hosted the iconic sporting event in 1993 and despite the BBC offering her a three-year contract, Barker announced her retirement last month.

There were plenty of tears and tributes to the star following the men’s singles final between Novac Djokovic and Nick Kyrgios.

“I’ve grown up watching you on the TV, and then obviously I’ve been interviewed by you many times.

“I’ve loved watching you on Question of Sport as well. You’re going to be sadly missed by everyone who loves and watches tennis in this country.”

Three-time Wimbledon champion John McEnroe led a standing ovation for the presenter, stating she was like the “Roger Federer of the broadcasting world”.

The show must go on though with Question of Sport returning with a new line-up.

Former Take Me Out presenter Paddy McGuinness has taken over hosting duties on the BBC series.