Home » TV & Movies » Will Emily In Paris return for season 2?

Will Emily In Paris return for season 2? EMILY In Paris has only just dropped on Netflix but already fans are begging for more.

And why wouldn't they? With Lily Collins at the helm and set in the romantic French capital, it's not surprising viewers want a second offering.

Will there be a season two of Emily In Paris?

Netflix has announced that there will be a season two of Emily In Paris.

They made the announcement by cheekily posting a fan Tweet asking "Can @NetflixUK announce a season 2 of Emily in Paris already" alongside a still from the show that has "Oui" as the caption.

mon dieu! Emily in Paris is returning for season 2! 🇫🇷

Fans felt pretty confident they would get a second series, especially as the show ended on a cliffhanger.

We will probably have a long wait on our hands for the next season as the coronavirus pandemic halted filming on many shows across the world. 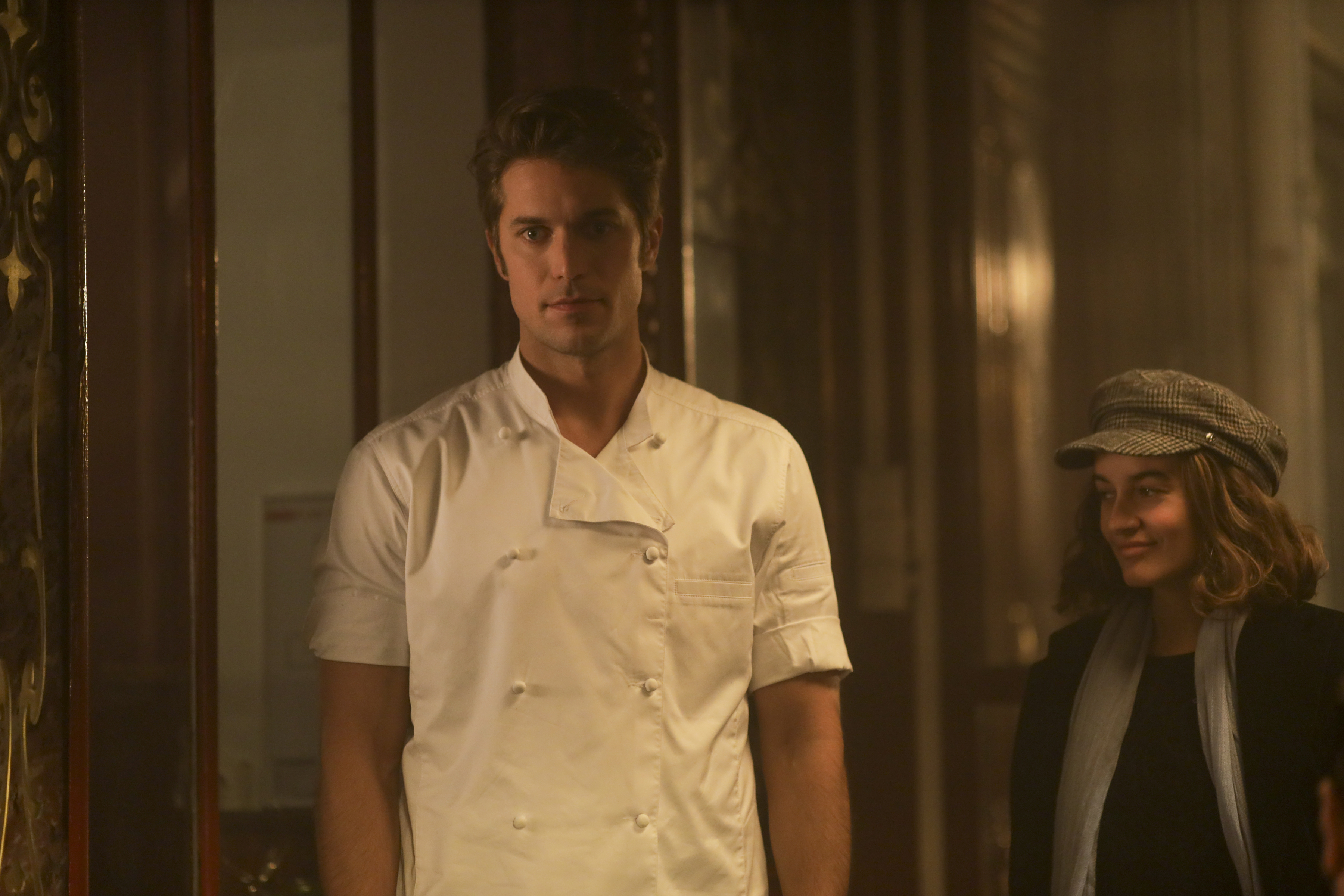 How does Emily In Paris season one end?

WARNING: Contains spoilers from the season finale of Emily in Paris.

Realising that his best chance at opening his own restaurant was in Normandy, Gabriel announced that he was moving back to Normandy and broke up with Camille.

Thinking he was leaving for good, Emily passionately kissed Gabriel and the pair quickly headed back to her nearby flat for sex.

However, in a turn of events, Antoine decided to finance Gabriel's restaurant in Paris, meaning he could stay.

Emily – who also found out she had got her job back – was thrilled with him staying.

But, in true rom-com style, she then received a text from Gabriel's ex – and her friend – Camille, saying they "needed to talk". 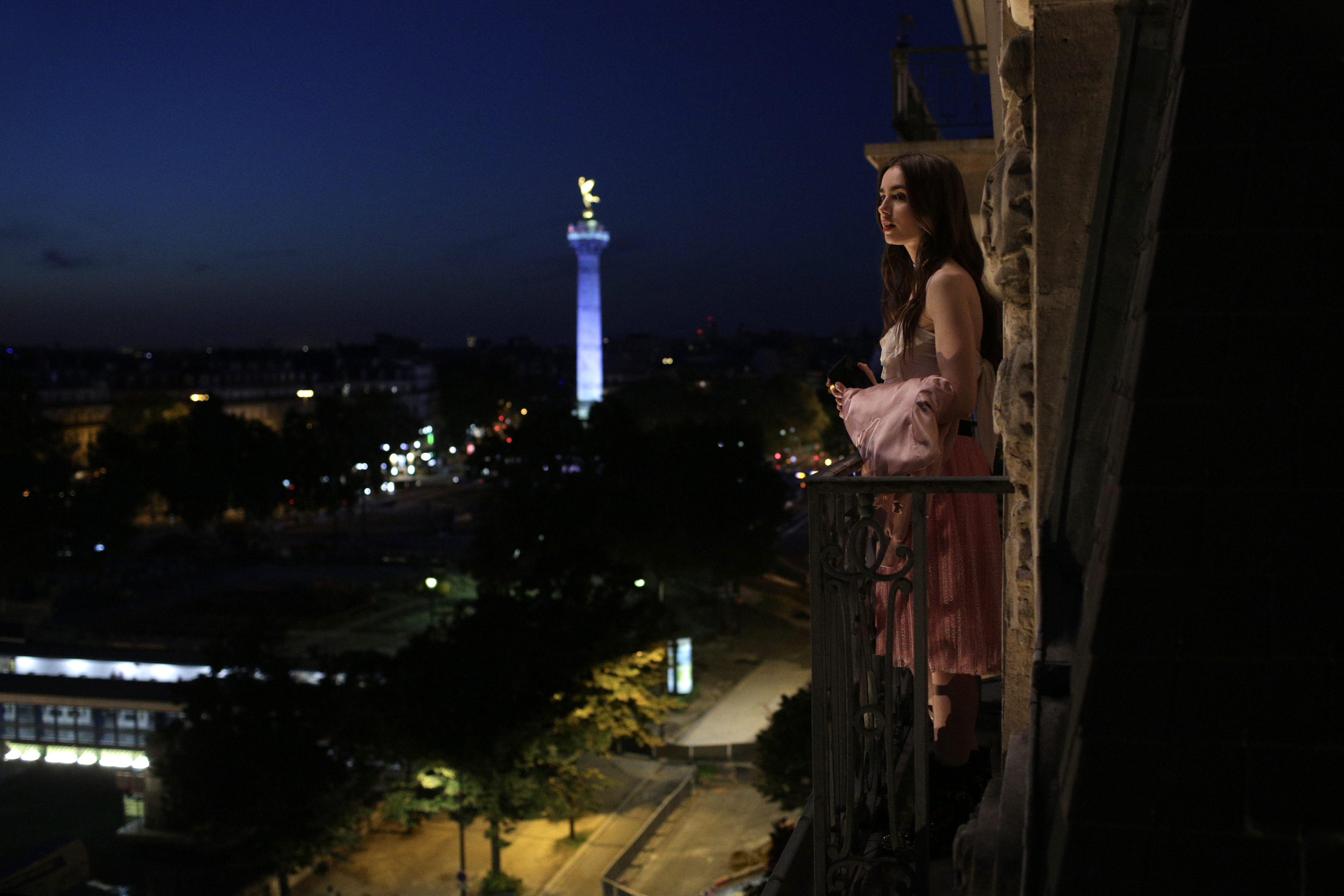 What are fans saying about Emily In Paris?

Initial reactions from France were quite harsh, with French radio station RTL writing: "We will nevertheless advise the creators of the show to learn the difference between a 'raisin bread' and 'a chocolatine' to avoid the diplomatic incident."

French publication Les Inrockuptibles also said that people were "laughing at the show".

But this wasn't how the fans felt, as they absolutely LOVE the programme.

One tweeted: "How much I’m loving Emily in Paris? So muuuuuch!! Lily Collins is so perfect for this role! #EmilyInParis."

Another tweeted: "EmilyInParis @lilycollins so pretty and elegant just like Audrey Hepburn."

This one commented: "Right now totally obsessed about #EmilyInParis, especially about Camille… posting something about her soon."

While another said: "Love youuuuu #EmilyInParis."

Emily, For, in, Paris:, Return, Will
World News