‘Wonder Woman 1984’ gave fans even more to love on Christmas Day with a credits scene. The scene featured the return of a fan-fave. HollywoodLife is explaining everything you need to know about the scene. Spoilers! 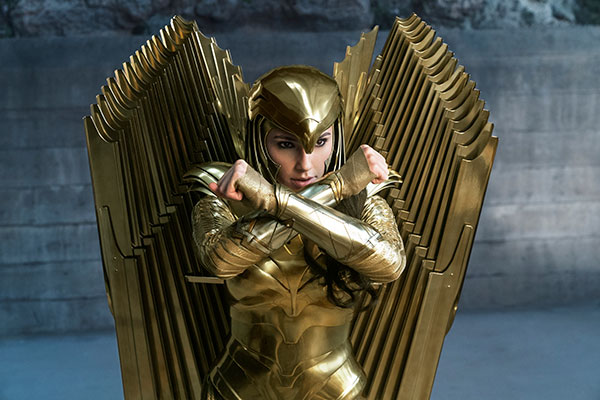 Earlier in the film, Diana (Gal Gadot) tells Steve (Chris Pine) about the golden suit of armor she has in her possession. The armor belonged to a powerful and brave Amazon warrior named Asteria. When the warriors went into battle, Asteria stayed behind and battled mankind in her gold armor so her Amazon sisters could be saved. In the flashback scene, we only see Asteria’s piercing blue eyes as she fights in battle. Diana admits she has looked for Asteria over the years, but only ever found her armor. Diana later wears that armor to fight Cheetah (Kristen Wiig) and Max Lord (Pedro Pascal).

When the credits scene begins, there’s a dark-haired woman wearing a blue cloak walking through a crowded market. She saves some bystanders from a falling pole. When a woman runs to thank her, Asteria turns around to shake her hand. Asteria is played by the legendary Lynda Carter, 69, who played the original Wonder Woman in the TV series that ran from 1975 to 1979! 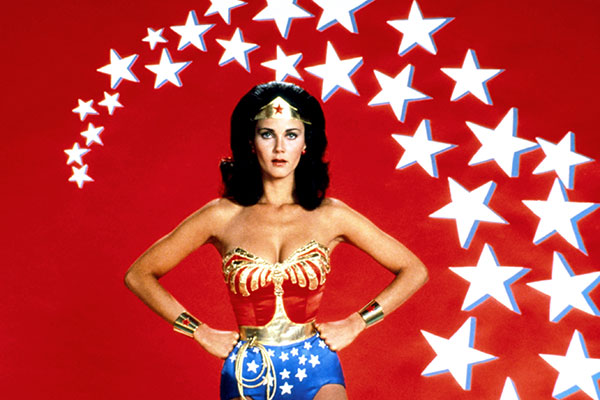 Asteria introduces herself and the woman compliments her name. “It’s from my culture,” Asteria says. The woman asks how Asteria was able to catch the falling pole. “Just a simple shift of weight. Takes practice, but I’ve been doing this a long time,” Asteria tells the woman before winking and walking into the crowd.

Asteria being alive would come as a huge shock to Diana. If there is a third Wonder Woman movie, maybe Asteria and Diana can cross paths. A scene between Gal and Lynda would be absolutely epic. Wonder Woman 1984 is in select theater and on HBO Max.