The current generation of X-Men storytelling comes to an end in Dark Phoenix, which is headlined by Game of Thrones star Sophie Turner. The X-Men franchise has had its highs and its lows over the years, so does Dark Phoenix take it out on a high? Sadly, it would appear not – despite Express.co.uk’s own positive verdict.

On Metacritic, the film currently has a score of 43 – indicating “mixed or average reviews”.

But things are much worse on Rotten Tomatoes, where it has a lowly 18% score at time of writing – well below the 60% threshold needed to be certified “fresh”.

The consensus reads: “Dark Phoenix ends an era of the X-Men franchise by taking a second stab at adapting a classic comics arc — with deeply disappointing results.”

This is comfortably the lowest Rotten Tomatoes score of the entire franchise: the next one up is X-Men Origins: Wolverine on 37%.

X-Men: Apocalypse also fared badly on 47%, while X-Men: The Last Stand is the only other “rotten” movie on 58%. 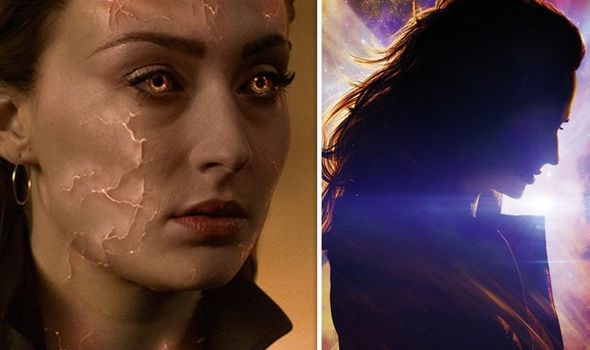 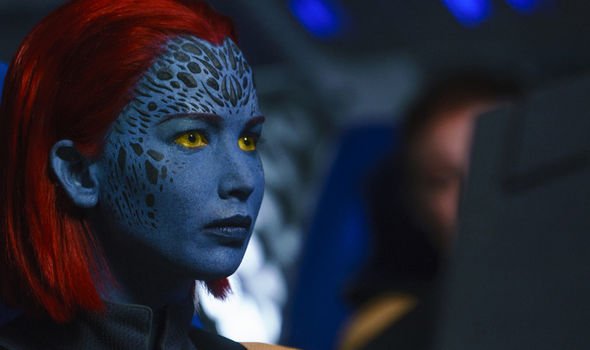 On Metacritic, 43 is the second-lowest score of the franchise, with X-Men Origins: Wolverine coming in slightly behind it on 40.

As for the audience verdict, the CinemaScore grade will be announced over the weekend – but it’s note-worthy that no X-Men movie has scored lower than a B+ on that metric.

So can Dark Phoenix impress fans where it failed to impress critics?

Among the worst reviews, the Daily Telegraph gave one star – saying: “Under any circumstances this would have been X-Hausting. But with this cast, it’s been X-Cruciating to behold.” 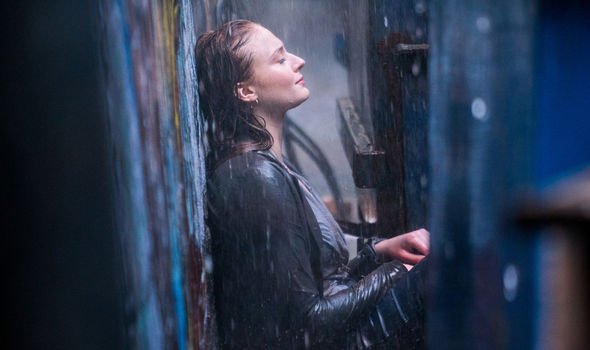 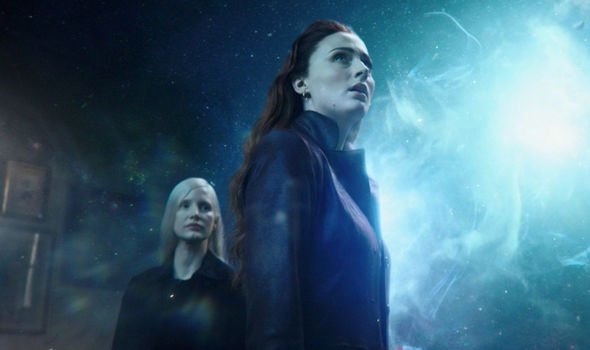 The Guardian gave just two, saying: “The point of a phoenix, dark or otherwise, is that it rises from the flames.

“But these are the flames in which this franchise has finally gone down.”

A little more positively, Empire said in a three-star review: “Better than Last Stand or Apocalypse but never hitting the heights of X2, Dark Phoenix thrives when its heroes are front and centre.

“If this is the end, it’s a solid rather than spectacular goodbye.”

Dark Phoenix is out now in the UK, and on Friday in the US.