After a shocking ending to season five, Paramount Network’s Yellowstone could return with even more jaw-dropping moments. After a major clue, fans could see the evil Malcolm Beck (played by Neal McDonough) return from the dead.

Although the hit western series ended with a major death, the Duttons could see old ghosts return with more trouble.

Viewers were first introduced to Malcolm alongside his brother Teal Beck (Terry Serpico) in the episode titled ‘Reek of Desperation’ where they made their hatred known.

He saw Thomas Rainwater, head of the Broken Rock Indian Reservation, as competition due to his desire to build a casino on the land. 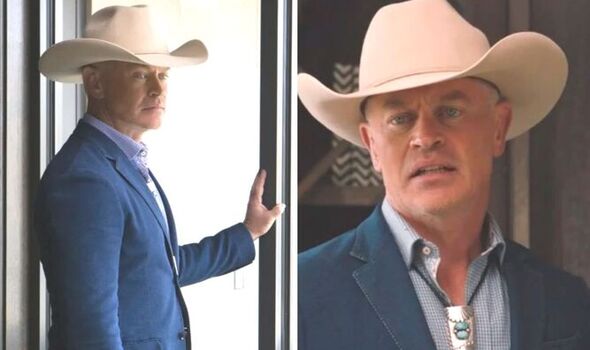 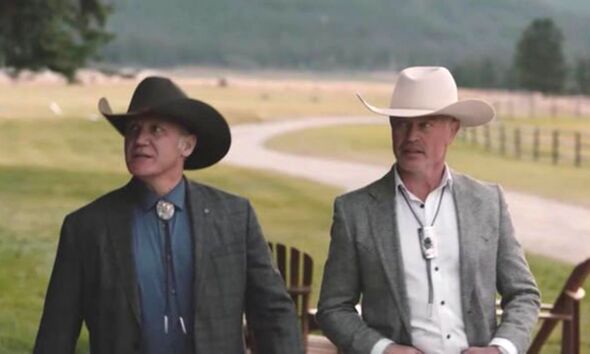 The land belonged to John’s Yellowstone ranch located in Paradise Valley and had been under constant threat from land developers, casino moguls and the Broken Rock Reservation.

The land was also the largest ranch in the United States, however, John had refused to give it up as it had been in his family for seven generations.

As a result, Malcolm plotted against John and his daughter Beth Dutton (Kelly Reilly) to get his hand on the ranch.

However, this backfired in a major way during an epic showdown during the season two finale. 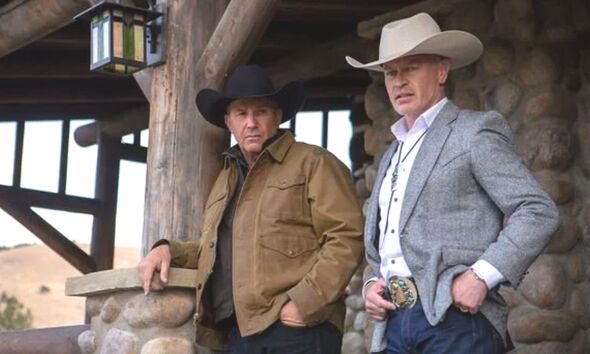 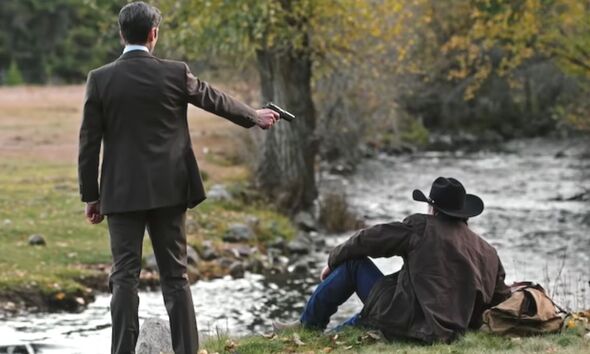 John and his men decided to put an end to the feud once and for all and ended up shooting Malcolm as he tried to get away.

In his final scene, John sat with Malcolm before walking away after deciding he should die alone.

As Malcolm has never made another appearance and fans watched him bleed out from his wounds, many presumed he was dead.

However, this may not be the case as the actor hinted at Malcolm making a surprise appearance in season five.

Speaking to TV Line, McDonough stated: “Did I die? Did I? I’m not so sure about that.

“We have talked about the fact we didn’t actually see Malcolm Beck’s eyes close, there is always that possibility.”

He added: “My brother won’t be coming back for sure, but there is a possibility.”

Although it’s possible Malcolm could have miraculously survived the shooting, his comeback would send shockwaves across the ranch.

Jamie Dutton (Wes Bentley) was forced to test his loyalty and kill his biological father Garrett Randall (Will Patton) after he plotted the deaths of John, Beth and Kayce Dutton (Luke Grimes).

After the trio narrowly escaped death, they soon discovered Garratt was out of prison and conspired to kill the Duttons.

As John had adopted Jamie as a child, Garrett wanted his biological son to acquire the Duttons’ riches before handing them over to him when they were reunited.

Season four saw the family take down one enemy so, it’s likely they could band together to go up against Malcolm.

Yellowstone season 5 will premiere on The Paramount Network on Sunday, November 13