Season four saw the long-awaited marriage between Rip and Beth and although they had been in a long-term relationship, fans were glad to see them tie the knot.

The wedding happened in true Beth fashion, as she had kidnapped the priest to officiate their nuptials.

Beth and Rip were complex lovers who first showed romantic interest in each other after Rip first moved to the Dutton ranch as a teenager.

Throughout the seasons, viewers have seen Rip get rid of his hard exterior and become a softie for Beth, with his unwavering loyalty to her father John Dutton (Kevin Costner). 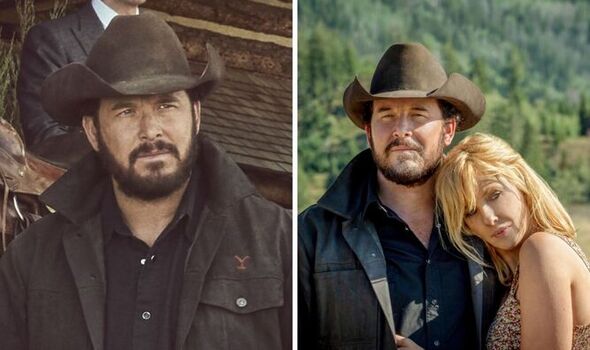 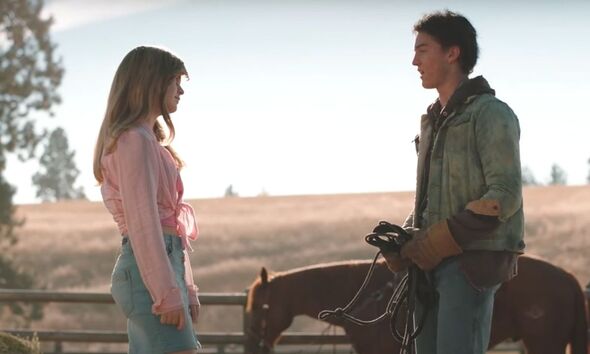 It looked as though, the actor also had major admiration for Beth star Kelly Reilly, which he opened up about during an interview with Gold Derby.

He revealed: “Kelly just allows me to lay with her [Beth Dutton] and it’s just this beautiful, honesty and love for her.

“The way he looks at her and treats her is such a juxtaposition to how he treated the bunkhouse.”

Hauser added: “Other than really John and Beth, he not a puppy dog but he’s definitely a softer side, you get to see into his heart.” 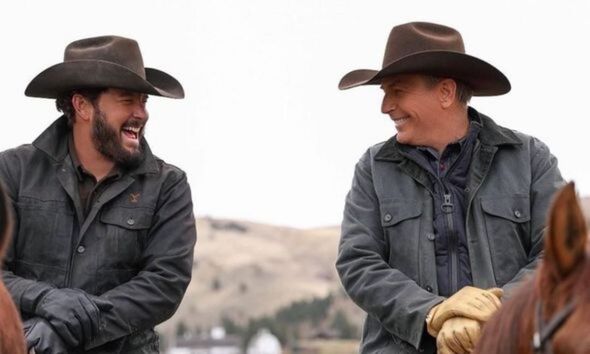 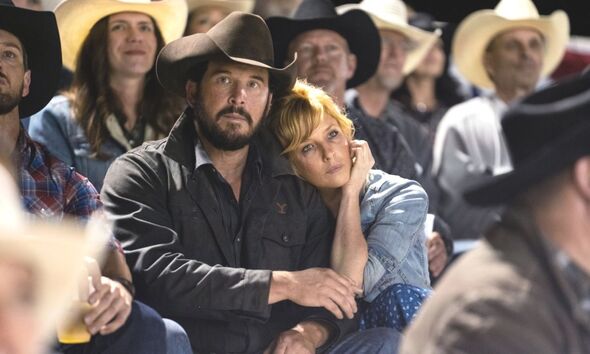 Rip’s loyalty to John went beyond just family and his various duties around the ranch.

The patriarch noticed this when he appointed Rip the enforcer of the Bunkhouse.

As well as keeping things in check at the Bunkhouse, Rip was also the family’s go-to person whenever there was an enemy who needed handling.

After being taken in by the Dutton family as a youngster, a letter written by John implied he thought of him as a son.

During the interview, Hauser was quizzed more about his relationship with Kelly and was asked about the thing he vailed the most about her.

The actor responded: “There’s so many things, one is our friendship before there’s anything to do with the acting part, there’s such a great trust between the two of us.

“As also when you have the trust you’re then able to take risks and I think there’s a freedom with her, with me and vice versa.”

Hauser continued: “When you add all those things up you have these two beings who are willing to put their hearts out on the table and have these beautiful conversations.

“She’s just a wonderful dynamic actress and there’s so many levels the Beth that Kelly portrays beautifully.”

“It’s one of those things where you hope in your career that you have a few partners in this game and she’s been one of them for me and I think she feels the same,” Hauser concluded.

As for Beth, she is a feisty character whose defence was taken down a few notches whenever she was in Rip’s presence.

Reilly also explained her admiration for Hauser in an interview with Looper: “Honestly, we’re so lucky to have found each other.

“We get to go on this journey with these two incredible characters with each other.”

Thankfully for fans, both characters will be reprised for season five.

Yellowstone season 5 will premiere on Paramount Network on Sunday, November 13.