YouTube star Jim Chapman has been spotted kissing his “new girlfriend” just weeks after it was confirmed he and his wife Tanya Burr had split.

In the video showing the romantic smooch, the 31-year-old could be seen getting up close and personal with rumoured new love, Sarah Tarleton. 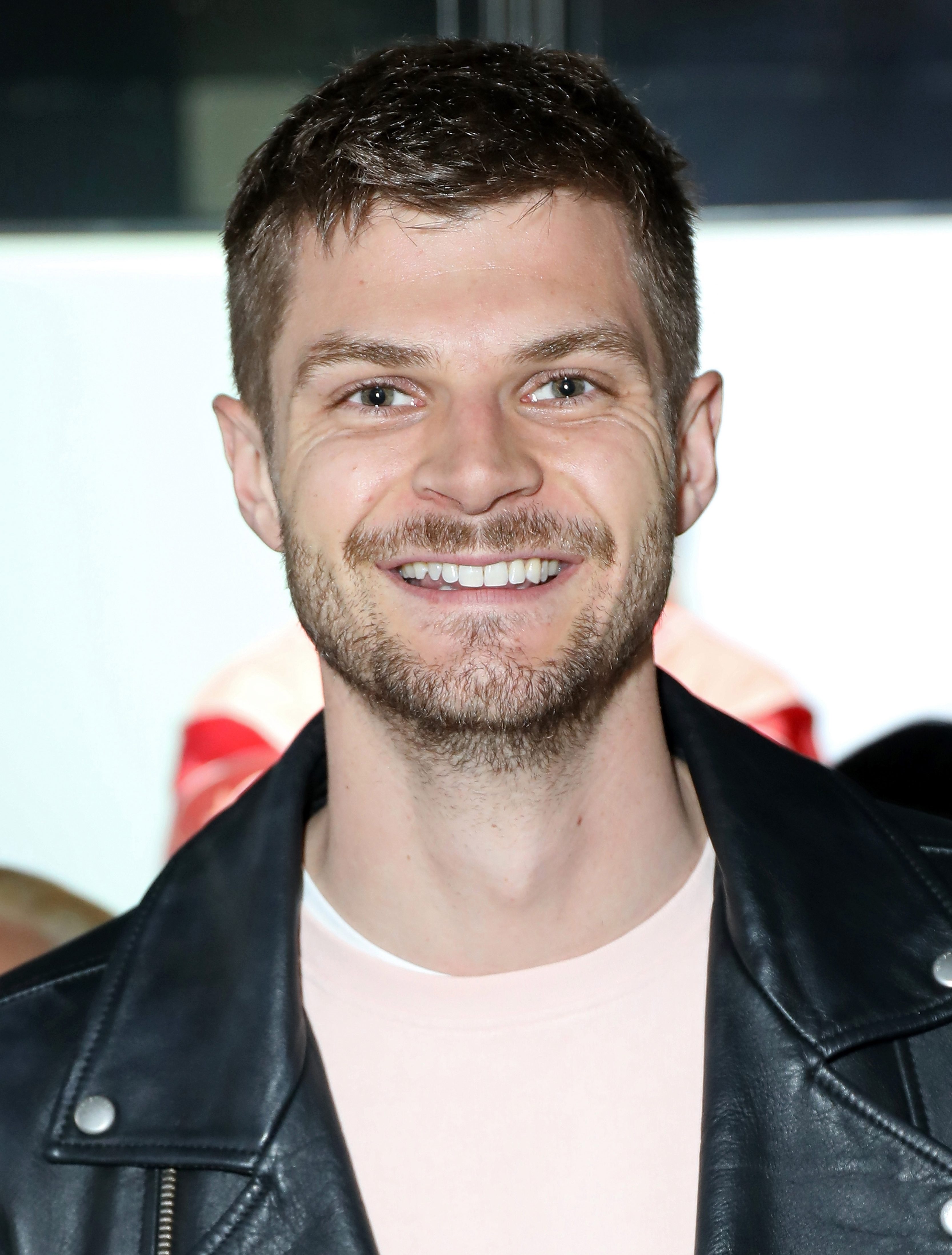 The couple were spotted at the VIP launch of show Hats, Heels and Horses at The London Cabaret Club this week.

Jim, a model, writer and YouTube star, is reportedly keeping a low profile with Sarah, who it says on her Instagram page is an Anglo-Indian model.

The sighting comes just weeks after The Sun revealed that he and his wife of three years had split.

A source told the Mail: “At the beginning of the night during the drinks reception Jim and Sarah were cosied up in a booth tucked away at the end of the bar area, far away from the rest of the VIP guests. 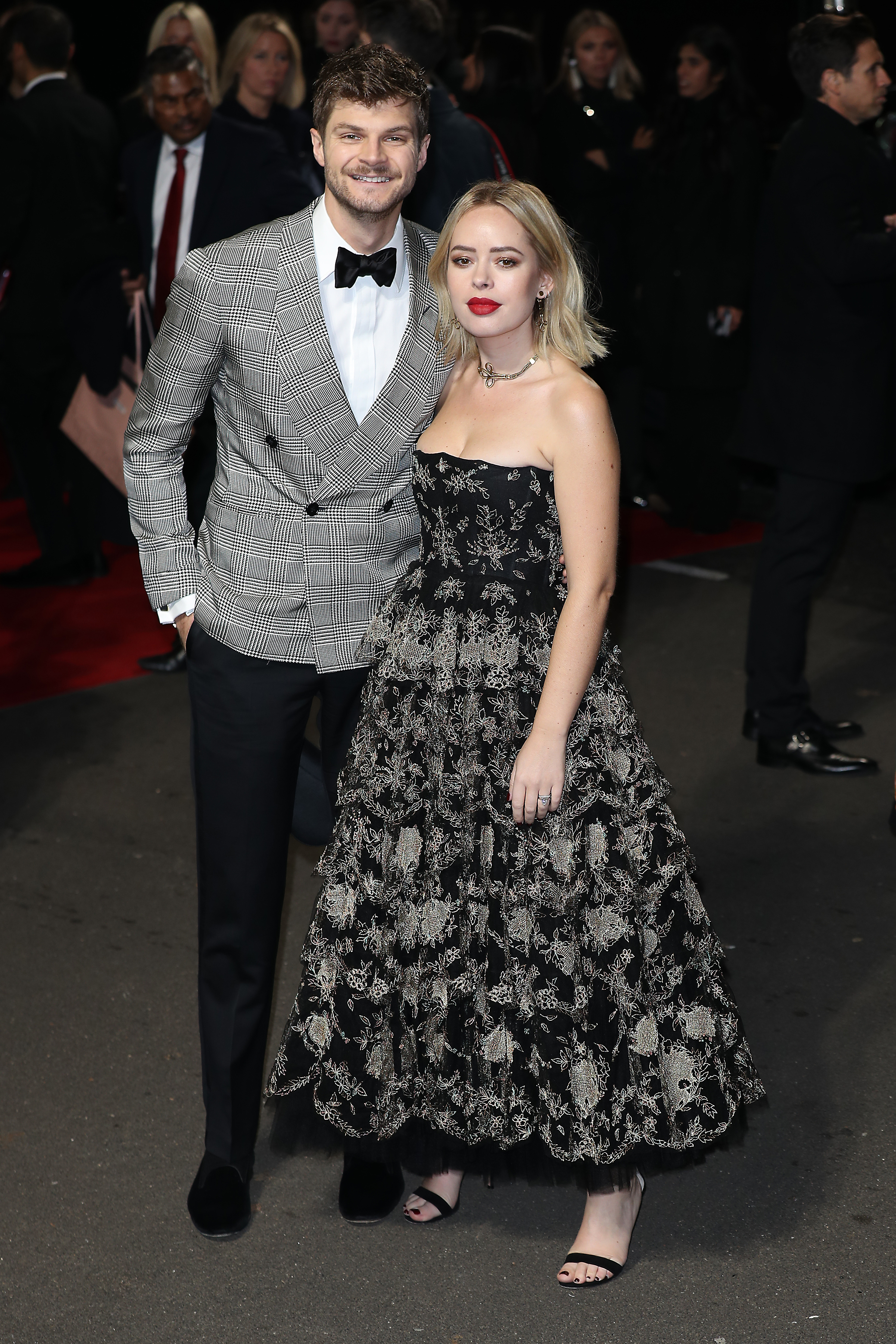 “They seemed completely at ease with each other, laughing and chatting away, and even shared a kiss when the lights were dimmed during one of the performances.

“They left together part-way through the cabaret show.”

In March, actress Tanya announced she and her childhood sweetheart had decided to split following three and half years of marriage.

Revealing on her Instagram account, Tanya said she and Jim had “made the painful decision to no longer be together”.

She went on to insist that she and the vlogger, who share a net worth of £4million, would “remain friends forever” and have a “huge amount of love and respect for each other”.

She penned in a statement: “Just wanted to let you all know that a few weeks ago Jim and I made the painful decision to no longer be together”.

The Sun Online has contacted representatives for Jim Chapman and Sarah Tarleton for comment.