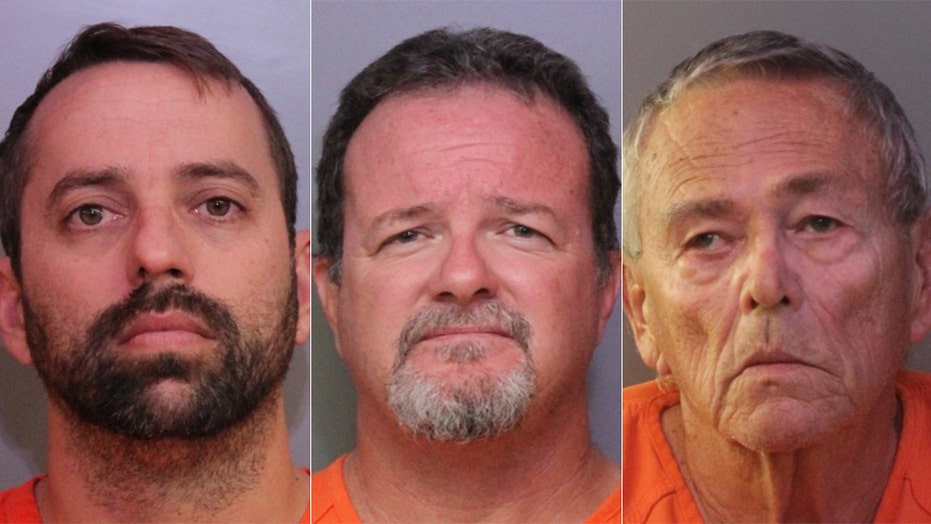 Two Disney employees and a retired middle school assistant principal have been snared in a Florida sheriff’s child pornography sting.

Their arrests and the arrests of 14 other men were announced Friday by Polk County Sheriff Grady Judd as part of an undercover probe into child pornography conducted by detectives who work on computer crime cases. 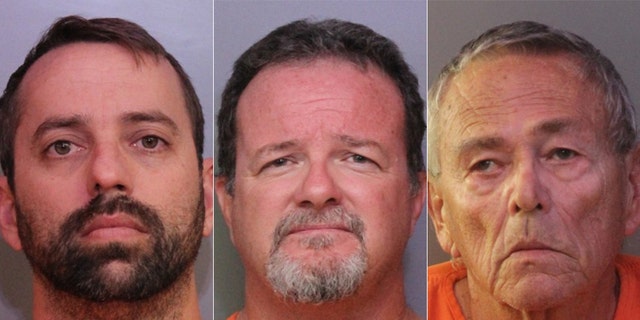 Kinney worked as a guest experience manager at Walt Disney World and had been employed at the theme park for 15 years, Fox 13 Tampa reported.

Investigators said he told detectives he had an addiction to child pornography and had been viewing it for 22 years, according to the station.

Durr was also employed by Disney for over two decades on their maintenance staff, the station reported.

Judd said Durr told deputies, "I'm a pervert but I'm not a monster," according to Fox 13.

A representative for Disney said Kinney no longer works for the company and that Durr is on unpaid leave, the station reported.

Judd said in a news release that Hage was on the internet chatting about wanting “to see a 15-year-old wearing something sexy” when detectives showed up at his house with a search warrant.

The news release said Hage had hundreds of videos and images of child pornography with girls of various ages.