South Africans go to the polls Wednesday to vote in the sixth general election since the end of white-minority rule.

Twenty-five years ago, the world watched as millions of South Africans cast their votes in a historic event that saw the African National Congress sweep into power, and its leader, Nelson Mandela, become the first democratically elected president.

With a voter turnout of around 70% expected, between 16 million and 20 million South Africans are expected to have their say, choosing between 48 parties. That’s nearly double the number of parties that participated in the 1994 elections. 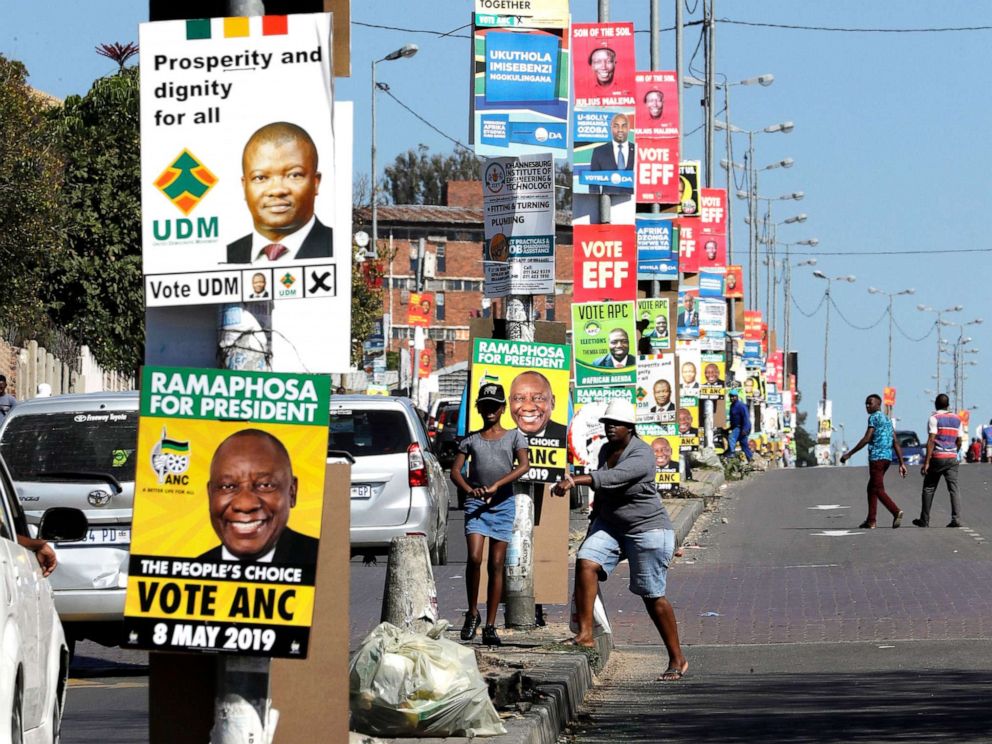 The country’s police minister, Bheki Cele, announced last week that 51,000 police officials will be deployed across the country to ensure the polls run smoothly, while national police commissioner, Khela Sithole, told Cape Talk Radio that the South African National Defence Force is also on standby to deploy rapidly if the need arises. 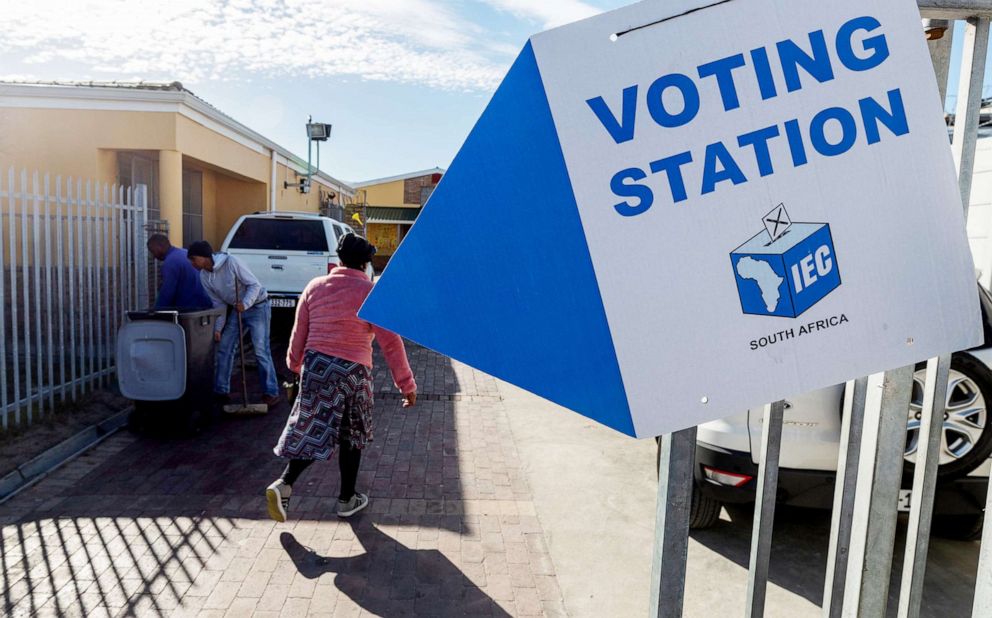 The ANC has been the ruling party in South Africa since 1994, and despite being rocked by several scandals and corruption, the party is expected to retain its majority. Party leader and the country’s current president, Cyril Ramaphosa, embarked on a concerted effort to clean up governance after ousting his predecessor, Jacob Zuma, who is facing 16 charges of corruption, money laundering and racketeering. 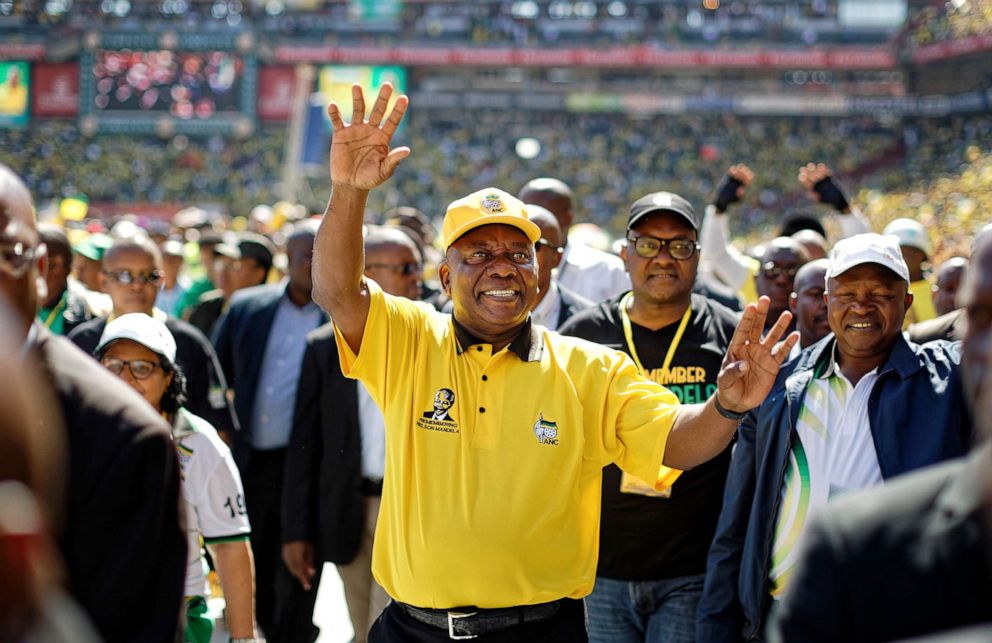 While the ANC has gone through some particularly disruptive executive changes since its rise to power, voter confidence in the liberation movement has remained relatively firm. Recent voter surveys, however, show that the 2019 general election may be the ANC’s most daunting test of confidence in 25 years. 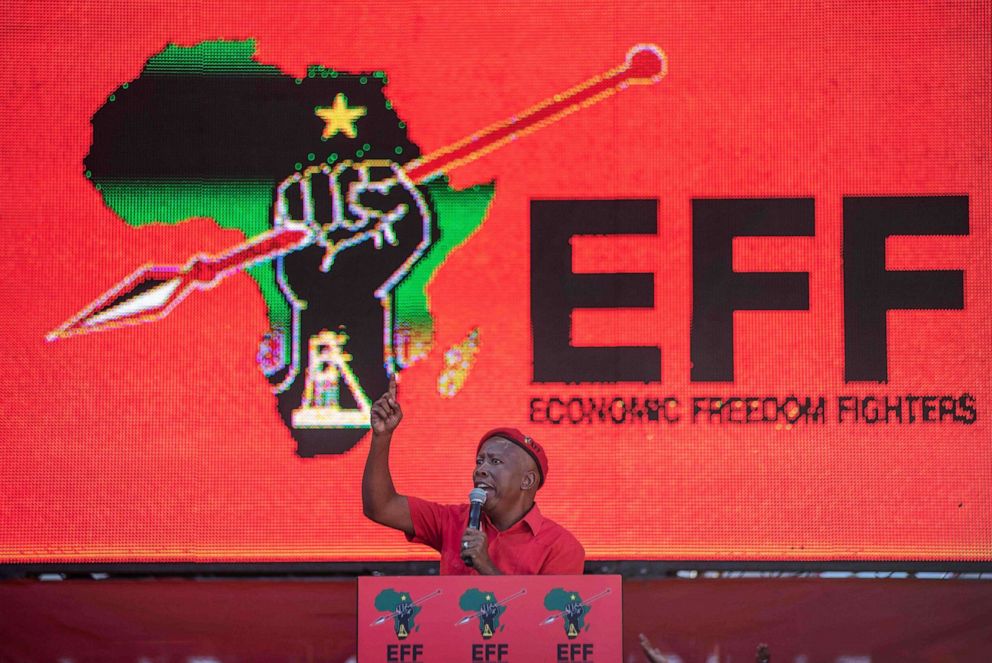 Due to factional infighting, and still bearing the wounds left by Zuma’s tenure, the ANC has lost ground in recent years, most notably to the Democratic Alliance — the official opposition party — and the Economic Freedom Front, a populist party with revolutionary rhetoric and left-wing policies.