THE home of Alesha MacPhail’s teenage killer has reportedly been smashed up in a late-night vigilante attack.

Vandals are thought to have hurled rocks at the home where Aaron Campbell, 17, lived when he abducted, raped and murdered the six-year-old last summer. 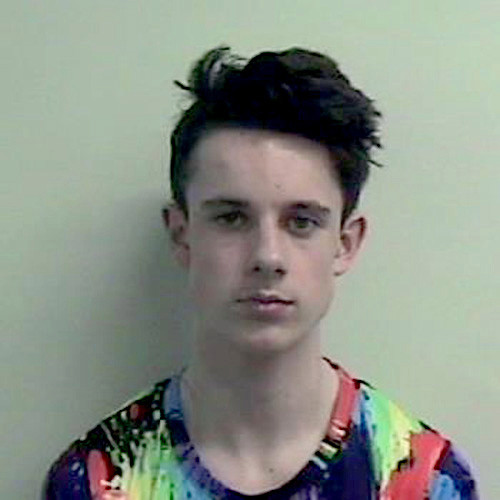 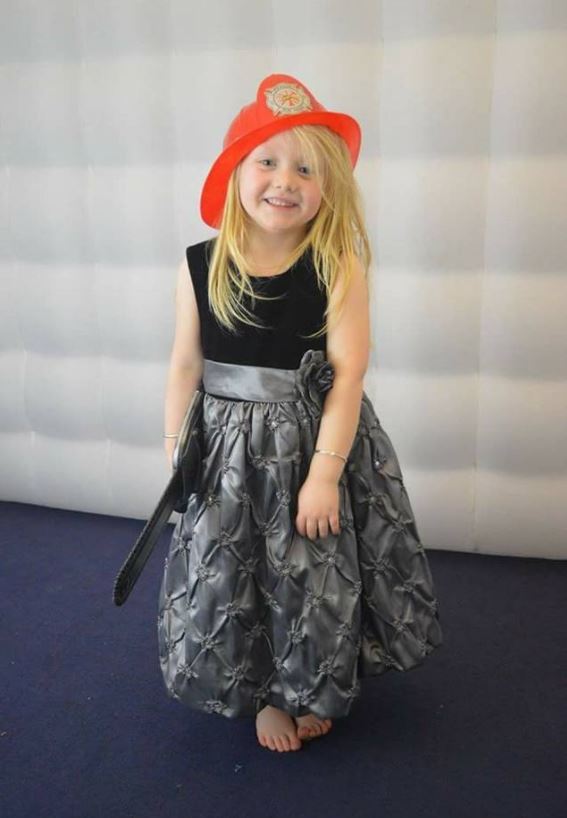 Cops are probing a "disturbance" at the property on the Isle of Bute, Scotland, according to the Daily Record.

The windows of the detached family home were shattered and a van parked nearby also had one of its windows smashed, reports claim.

Neighbours have slammed the vandals, pointing out that Campbell’s mum Janette had helped snare her own son by calling cops over his suspicious behaviour.

Campbell hasn’t had a jail visitor in months, with sickened relatives even snubbing his 17th birthday.

Family and friends have abandoned the fiend ever since he finally admitted raping and murdering Alesha.

Insiders say he has been “left to rot” in his cell at Polmont young offenders nick, near Falkirk as he faces up to at least 27 years behind bars.

Evil Campbell even spent his birthday alone after mum Janette, 54, and dad Chris, 41, refused to come.

A source said: “Not a single person has visited him since he was sentenced in March.

“He even spent his birthday alone — like every other day.

“Admitting he’d done those terrible things to wee Alesha was the turning point for his family.

"He denied it for months and put her loved ones through hell. He’s evil.”

Alesha suffered 117 injuries after Campbell snatched her from bed at her grandparents’ in Rothesay, Bute, last July.

The beast was convicted in February after a trial at the High Court in Glasgow.

It’s understood only his legal team have been to see him since then — and that he’s kept in solitary to avoid attacks by other teen lags.