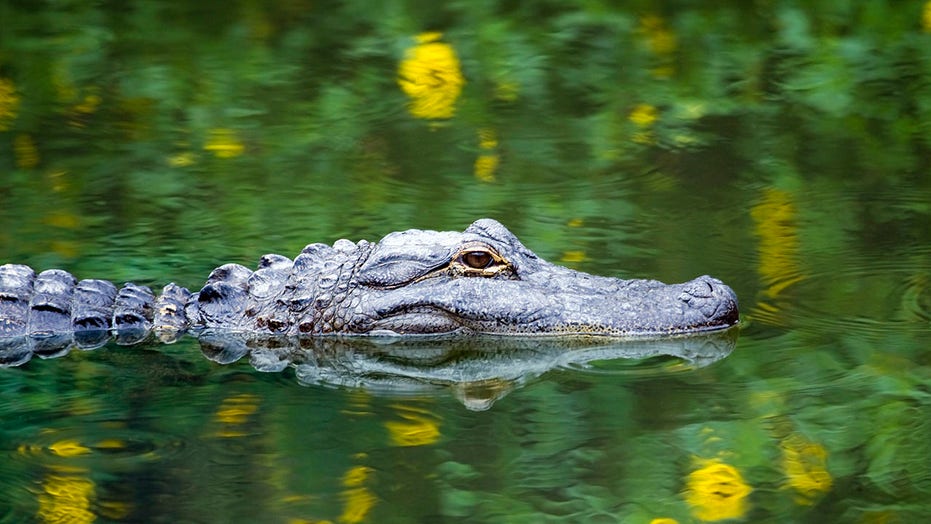 A body discovered in a Florida lake Thursday was “badly decomposed,” police said, and witnesses described seeing a swarm of alligators drag it into the water.

The body was found in Lake Maggiore’s mangroves in St. Petersburg at around 8 a.m., according to the Tampa Bay Times.

“We’re unable to tell anything about it — gender or race or anything,” St. Petersburg police spokeswoman Yolanda Fernandez said.

Otis Crawford and his partner Patricia Kays told the Tampa Bay Times they were near the lake eating breakfast when they saw about 10 alligators dragging the body through the water.

“I saw an alligator take a chunk out of [the body], throw it up in the air and catch it and eat it,” Kays told the paper. “I had to go back to the car after that. I couldn’t watch it anymore.”

St. Petersburg Fire Rescue removed the body from the lake and a search of the water for any personal belongings came up empty.

Police were still investigating the incident and stopped short of calling it an alligator attack, according to FOX13 News.

“At this time we cannot call it an alligator attack — simply that there were alligators around the body when we found it and that made it a little more difficult in getting to it,” Fernandez said.