AUTHORITIES are responding to a bomb threat at an Amazon warehouse in Albuquerque.

The threat at the New Mexico facility reportedly came in the form of a text message. 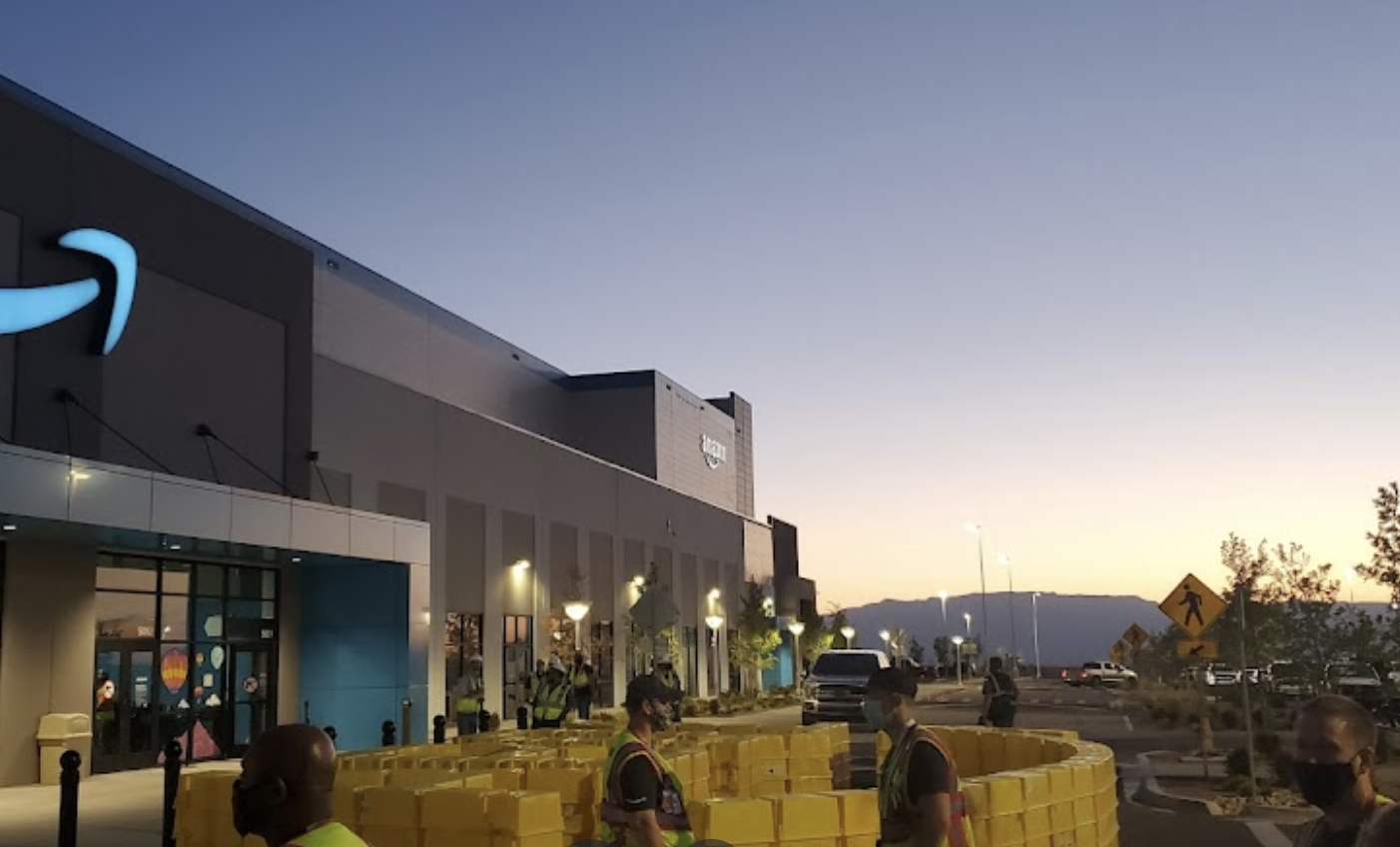 Authorities said the facility has been evacuated.

There have been no reports of injuries at this time.

KOAT reported that the sheriff's office requested the help of the police department's bomb detection K-9 unit for the investigation.

The K-9 unit was reportedly requested due to the size of the facility.

All employees have been sent home as authorities continue their investigation, according to the outlet. 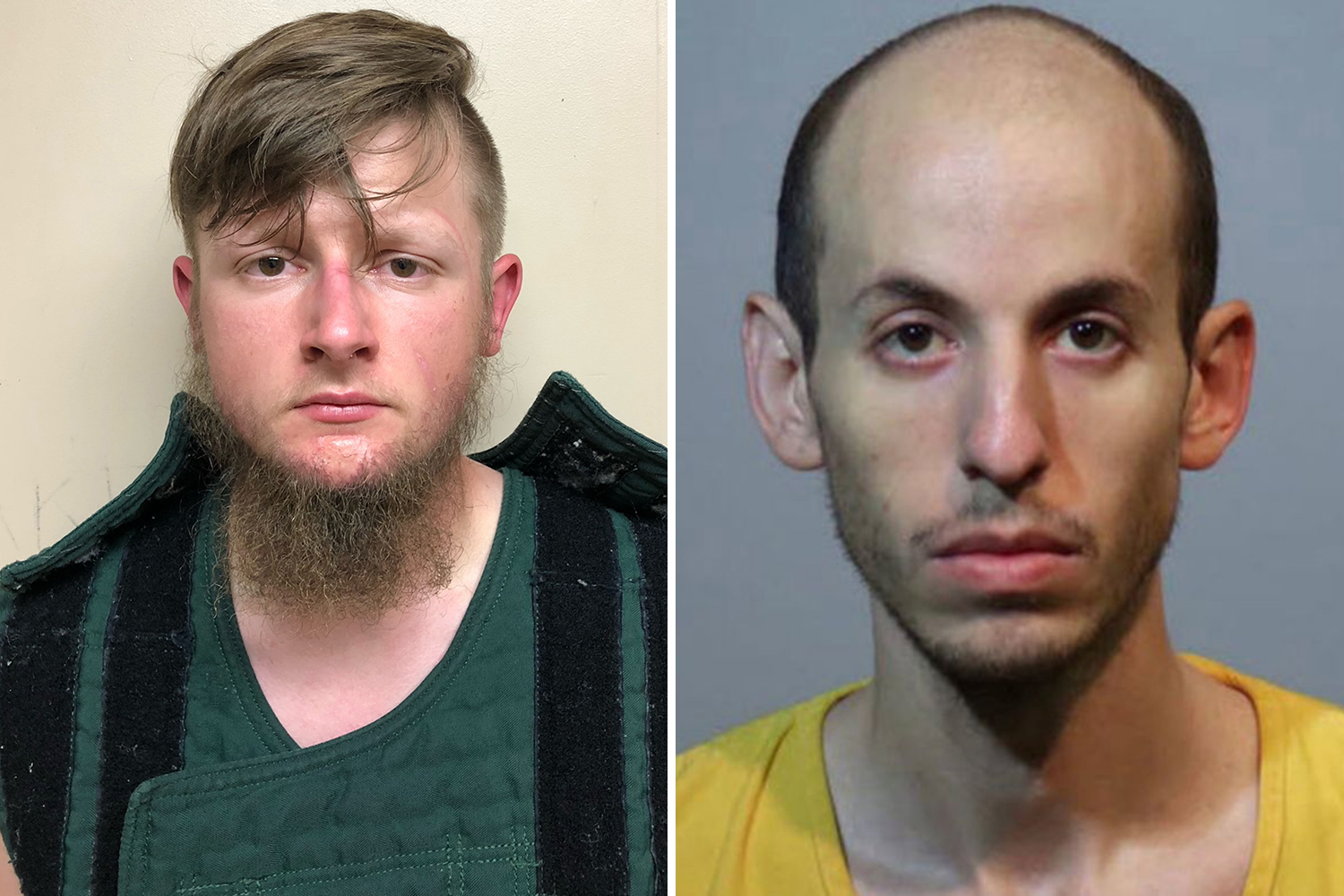 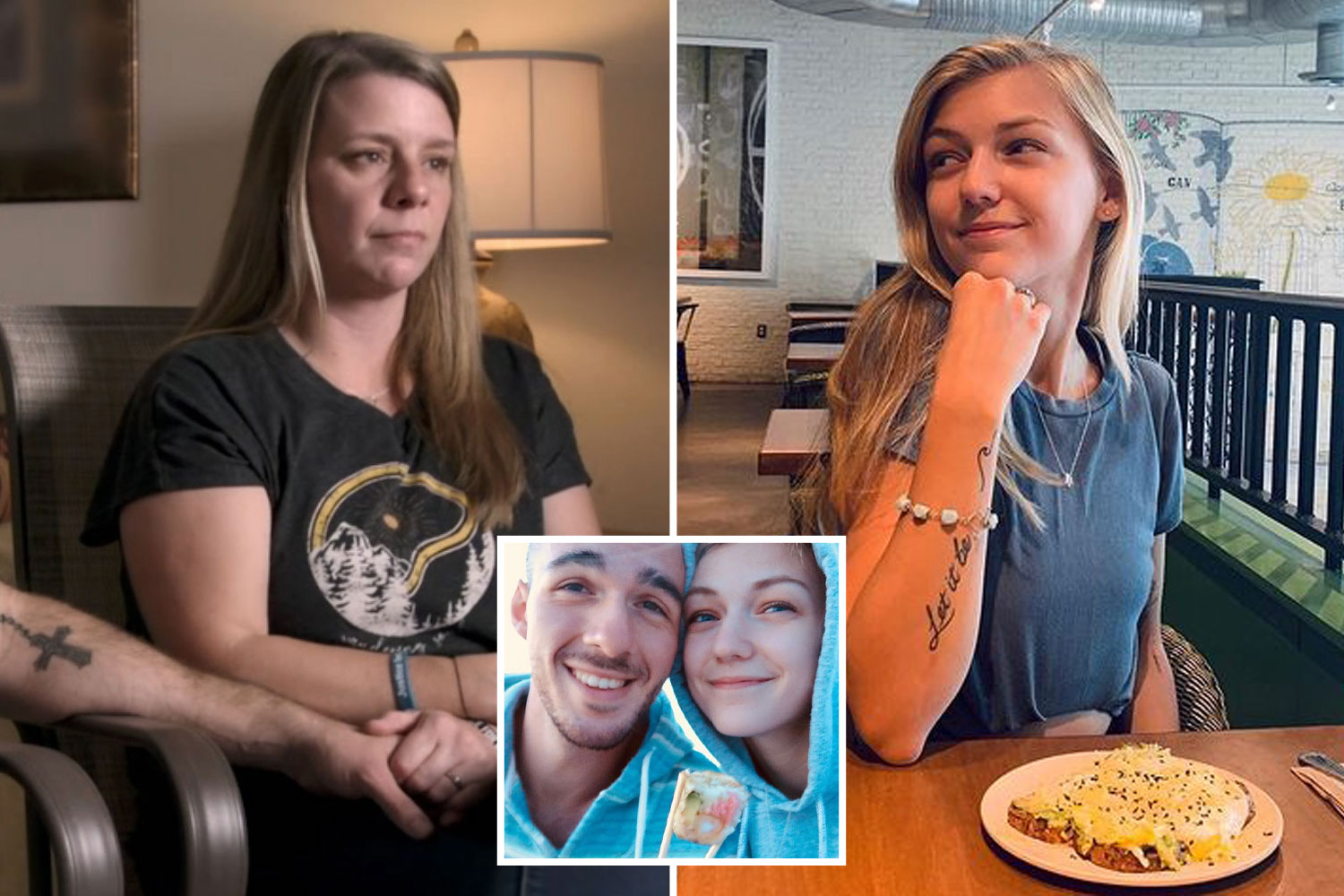 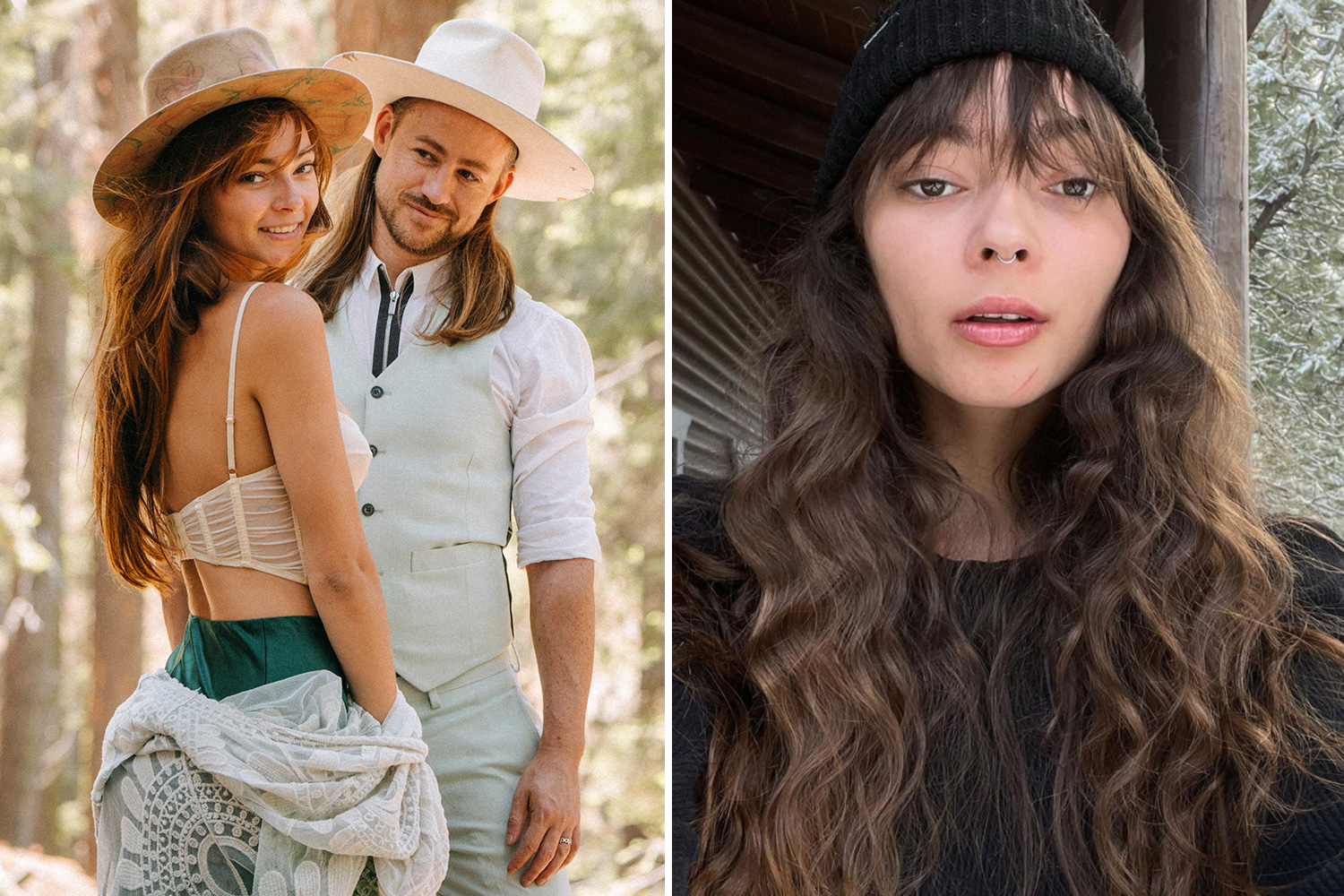 The Albuquerque Police Department did not immediately return The Sun's request for comment about the threat.

The Amazon warehouse is located in Albuquerque's far westside.

Amazon has not yet put out any statement regarding the alleged threat.