It comes after yesterday when the amateur traders sent shares for the retailer GameStop skyrocketing in a move that left major hedge funds reeling from billions of dollars in losses. 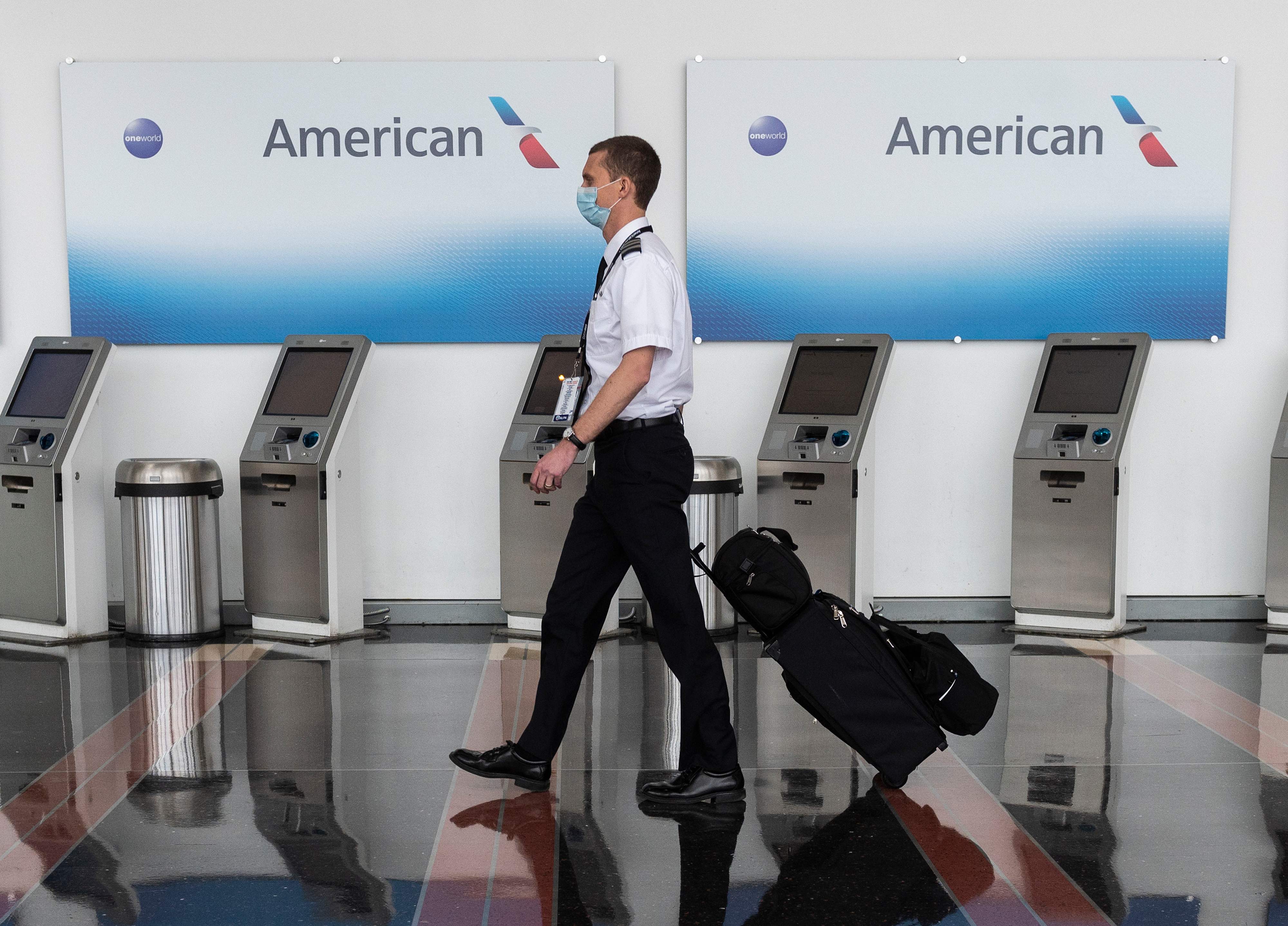 “It does appear that it [American Airlines] may be getting caught up in this day trading frenzy,” said Randy Frederick, vice president of trading and derivatives for Charles Schwab in Austin, Texas.

One Reddit user in the WallStreetBets forum, where calls to buy the stocks are made, asked on Wednesday, "AAL the next GME?"

Following the post, on Thursday morning the airline operator reported better than the forecasted fourth-quarter earnings.

GameStop's stock price rose as much as 40% in pre-market trading this morning after more than doubling the previous day.

It comes as some of the 4 million members of WallStreetBets reported the trading platform Robinhood was preventing investors from buying in GameStop and other companies.

Yesterday the trading app went offline after GameStop was removed from its platform.

The issues were reported just minutes after Robinhood removed GameStop stocks from its app.

Robinhood is an app popular among amateur stock traders, with hundreds of thousands of downloads across Apple and Google's app stores.

The platform, which also has a website, offers trading tools, stock tips and even a cryptocurrency exchange where users can invest in Bitcoin.

Robinhood was founded by Baiju Bhatt and Vlad Tenev, two children of immigrants who met at Stanford University in 2005.

They were inspired by the Occupy Wall Street protests to create an app that made the stock market more accessible. 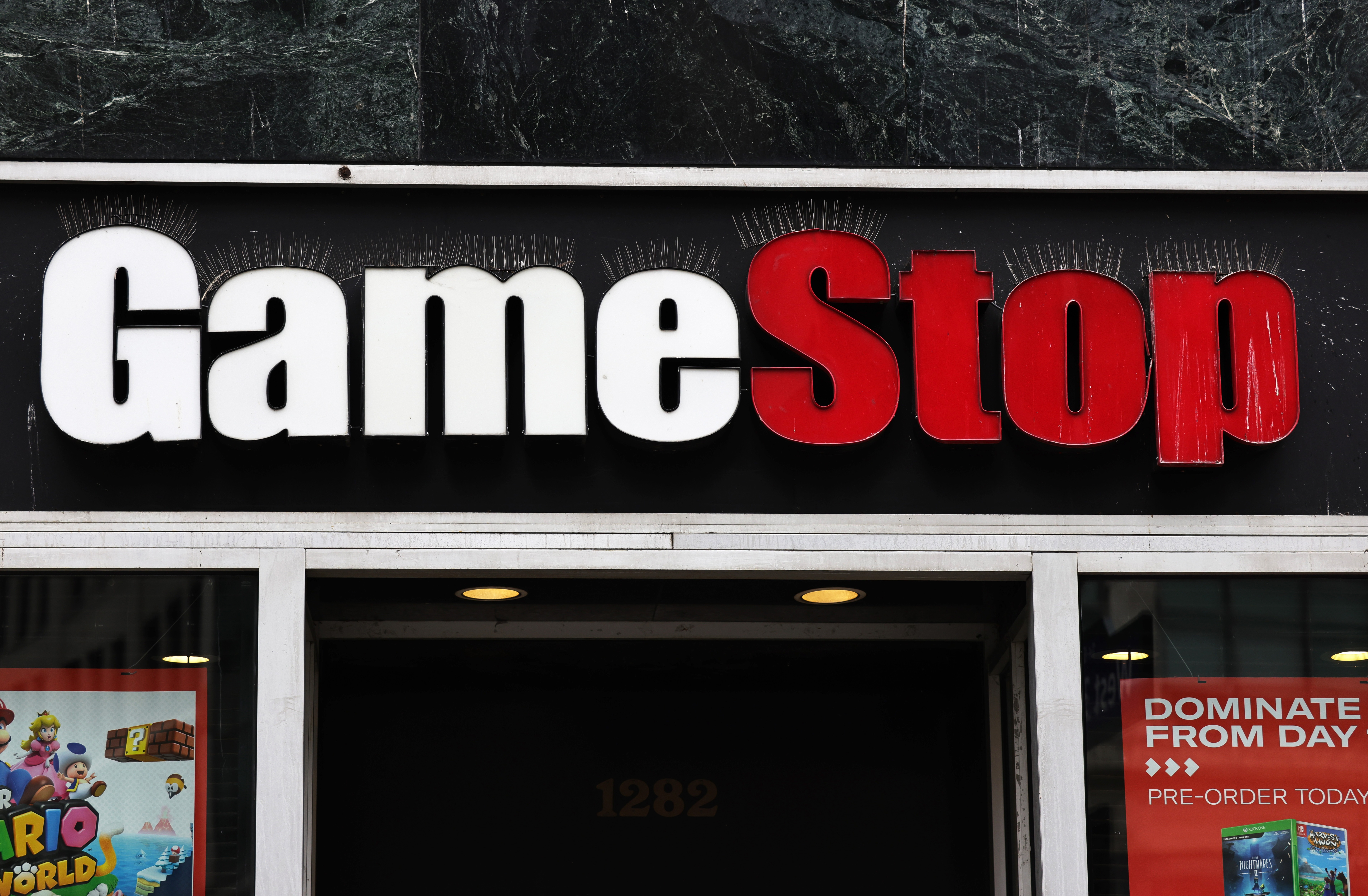