Japan have pulled off the second stunning upset of the Qatar World Cup by beating four-times winners Germany in a dramatic comeback.

In echoes of Argentina’s humiliating defeat to Saudi Arabia yesterday, Germany took the lead through a first-half penalty but a spirited fightback saw the underdogs claim a famous 2-1 victory.

The result sparked wild scenes of jubilation from Japan’s loyal travelling fans while Germany’s expectant fans could only watch on as horror.

The Germans had dominated the contest at the Khalifa International Stadium and taken the lead with a 33rd minute penalty from Manchester City’s Ilkay Guendogan after Japan goalkeeper Shuichi Gonda had fouled wing back David Raum.

But a quick-fire double from Ritsu Doan and Takuma Asano within eight minutes turned the tide and set the Samurai Blue on course for a historic win.

To add insult to injury, much of Japan’s team, including their two goalscorers, ply their trade in Germany’s Bundesliga, making them all too familiar to the heartbroken fans watching back home.

Germany are famed for their tournament prowess but they have now suffered three defeats in the opening games of their last three tournaments.

At Euro 2020 they lost to France before bowing out to England in the Round of 16, while they lost to Mexico at the 2018 World Cup and failed to make it out of their group after losing to South Korea.

This is a breaking news story. More to follow. 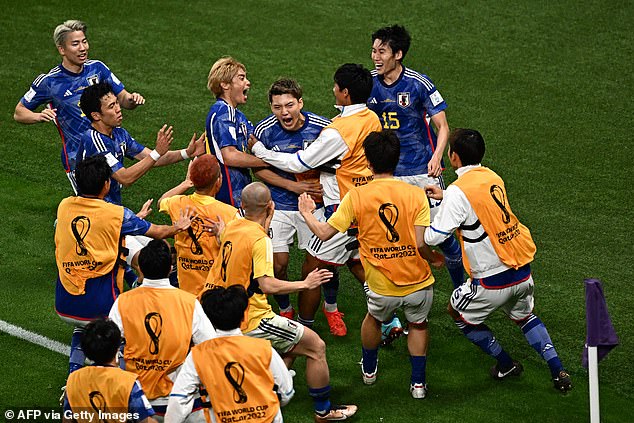 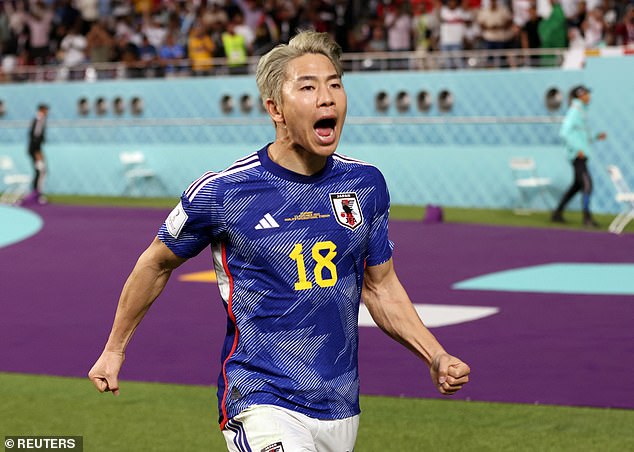 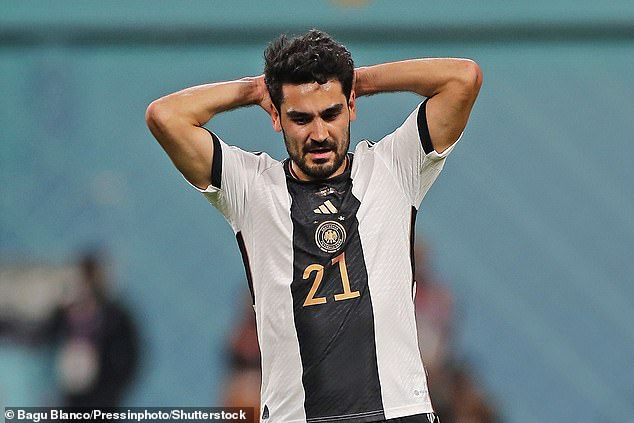 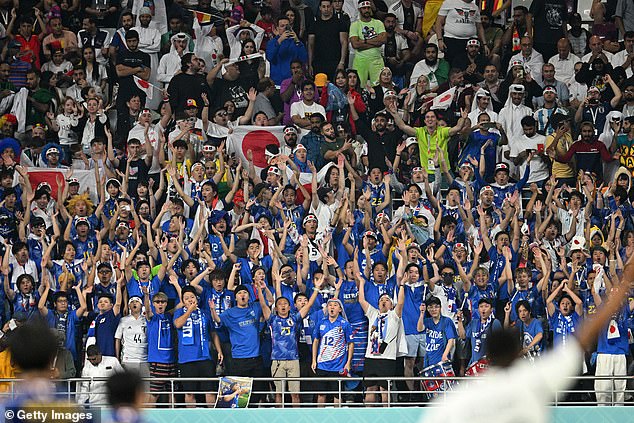