A FATHER of five died from Covid-19 on Thursday just hours after penning a heartbreaking final message to his wife that he regretted not getting vaccinated.

"I should have gotten that damn vaccine," 39-year-old Michael Freedy, of Las Vegas, texted his fiancee Jessica DuPreez shortly before doctors put him under sedation in the ICU. 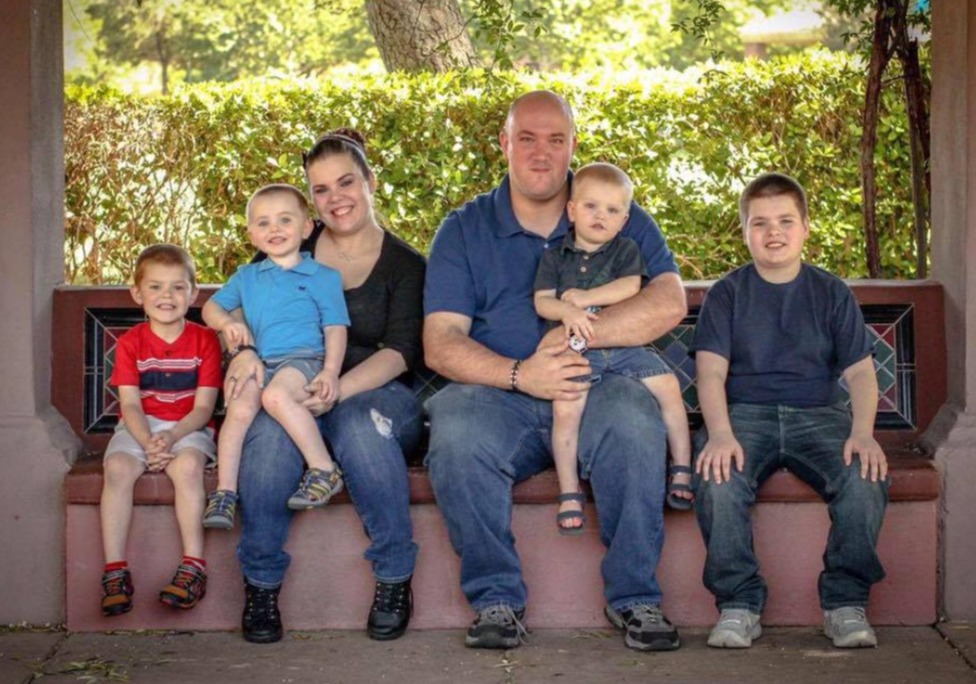 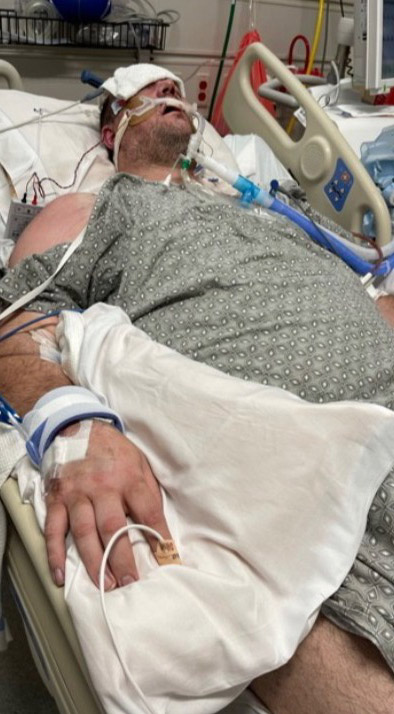 But the casino worker would never regain consciousness and he was taken off life-support on Thursday.

A heartbroken DuPreez told Fox 5: "He is only 39. Our babies now don't have a dad. You can't say I am young and it won't affect me because it will."

Just over two weeks earlier, Freedy and DuPreez had been vacationing in San Diego with their five children when suddenly he fell ill.

The entire family had been out playing on the beach in the sunshine, though Freedy was badly sunburned.

DuPreez said his skin turned so red it was "almost purple" and he had small water blisters all over his body.

When the family returned home from their vacation the following day, Freedy called out of work sick because he was "too burned and really couldn't move."

DuPreez said her husband was suffering from chills, restlessness, a stunted appetite, and was unable to sleep. The couple put the symptoms down to a case of sun poisoning.

Days later he sought treatment in the ER after his condition continued to worsen. There he tested positive for Covid and was told to return home and self-isolate.

DuPreeze said she was awoken to a text from her husband at 3am, telling her he was scared, dizzy and unable to stand up.

She rushed him back to the ER and he was admitted right away after doctors found pneumonia in both of his lungs.

The 39-year-old was placed on the highest level of oxygen available for several days but didn't improve.

"Alright well I tried. They are taking me to ICU. I love you so much with everything that I am!!!!"

DuPreeze said she called Mike back before doctors put him under sedation and intubated him.

"He told me he loves me and I told him I love him so much and to please please please fight and come home to me. That’s the last time I’ve been able to hear his voice or communicate with him."

Within days Freely was dead. DuPreeze was with her husband when he passed.

Freedy was not vaccinated against Covid-19. DuPreeze said both she and Freely were concerned about the potential side effects of the vaccine so withheld from getting the jab.

"We wanted to wait just one year from the release to see what effects people had, but there was never any intention to not get it," DuPreez said.

DuPreez told Fox 5 she regrets that not getting inoculated and that she and her oldest child have now received a shot. 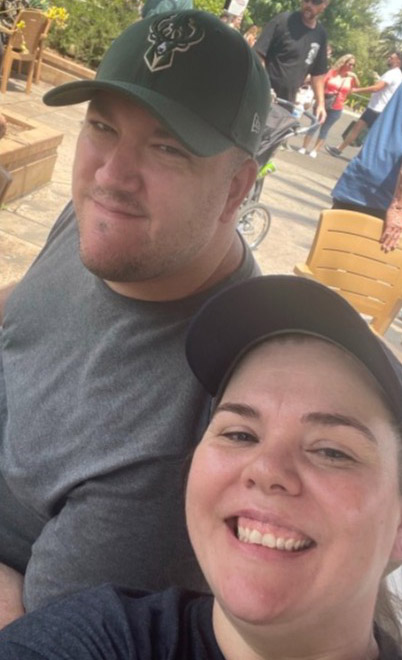 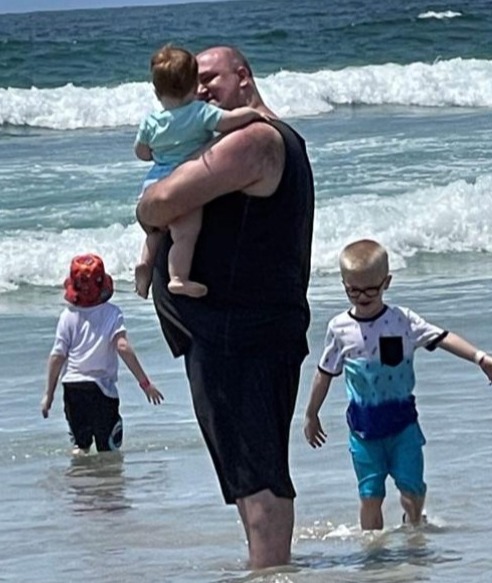 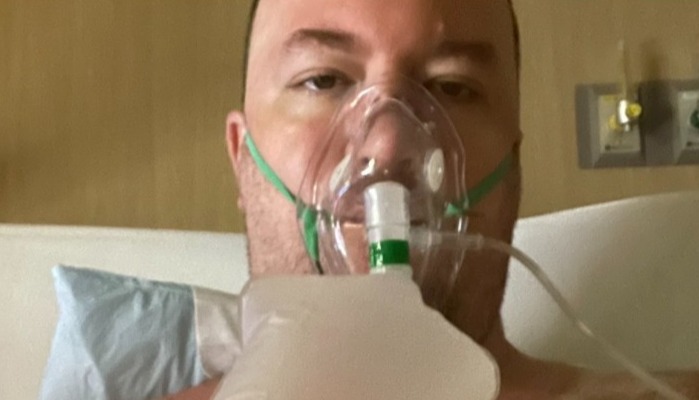