The Archbishop of Canterbury has expressed concern at the potential for the British embassy in Israel to be moved from Tel Aviv to the contested holy city of Jerusalem.

Prime Minister Liz Truss told her Israeli counterpart at the United Nations summit in New York last month that she was considering the relocation, after Donald Trump ordered the same move for the US embassy during his presidency.

Archbishop of Canterbury Justin Welby raised concern about the possible implications before a negotiated settlement is reached between Israel and the Palestinians. 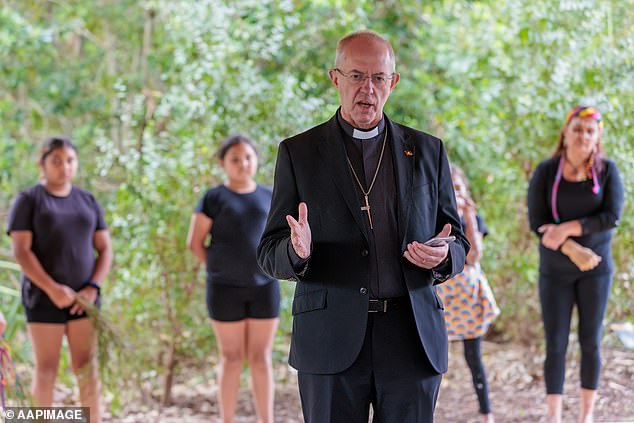 The UK has long maintained neutral stance basing its Israel embassy in Tel Aviv despite Israel designating Jerusalem as its capital.

In a statement to Jewish News on Friday, a spokesperson for Mr Welby said: ‘The archbishop is concerned about the potential impact of moving the British embassy in Israel from Tel Aviv to Jerusalem before a negotiated settlement between Palestinians and Israelis has been reached.

‘He is in touch with Christian leaders in the Holy Land and continues to pray for the peace of Jerusalem.’

A Downing Street spokeswoman previously said Ms Truss had informed Israeli Prime Minister Yair Lapid ‘about her review of the current location of the British embassy in Israel’, at the UN summit in September.

She made the pledge during the Tory leadership contest in a letter to the Conservative Friends of Israel.

Ms Truss has said she understands the ‘importance and sensitivity’ over its location. 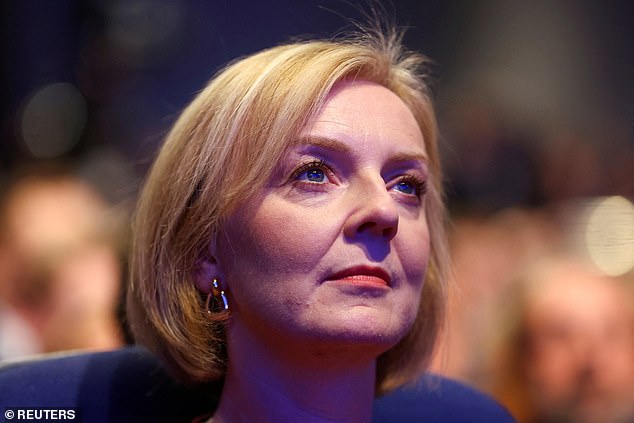 Labour and the Liberal Democrats have also voiced their concerns about the review, with the latter’s foreign affairs spokesperson, Layla Moran, warning against a ‘provocation’.

‘The UK should under no circumstances be taking steps which risk inflaming tensions and damaging the prospects of peace,’ she said.

‘I have written to the Foreign Secretary to make clear that moving the embassy should only come as part of a negotiated peace settlement between Israel and Palestine, and that this review should accordingly be stopped.’

A Labour spokesperson told Middle East Eye: ‘Our position on this hasn’t changed, Labour does not support the move. We do not want the move to happen and we will oppose it.’ 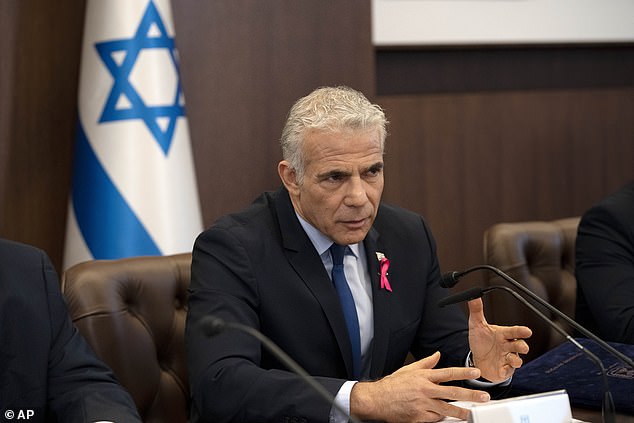 Ms Truss had informed the Israeli PM of her ‘review of the current location of the British embassy in Israel’.

Israel Prime Minister Yair Lapid took to Twitter following their talks to post a picture of their meeting.

He wrote: ‘I thank my good friend, British Prime Minister Liz Truss, who announced that she is positively considering moving the British Embassy to Jerusalem, the capital of Israel.

‘We will continue to strengthen the partnership between the countries.’

Former Prime Minister Theresa May had previously been against the move, condemning Mr Trump’s decision to base the US Embassy to Jerusalem in 2017.

At the time, she reiterated Britain’s ‘clear and long-standing’ position on Jerusalem’s status – that it should be determined as part of a peace settlement between the Israelis and Palestinians and should ultimately be a shared capital.