A man who chased and rear-ended his girlfriend multiple times on a highway in Arizona is dead after his truck turned the wrong way and collided with an oncoming SUV, the Arizona Department of Public Safety said.

The crash happened in the westbound lanes of Interstate 10 near 27th Avenue in Phoenix at 1:30 a.m. Thursday. 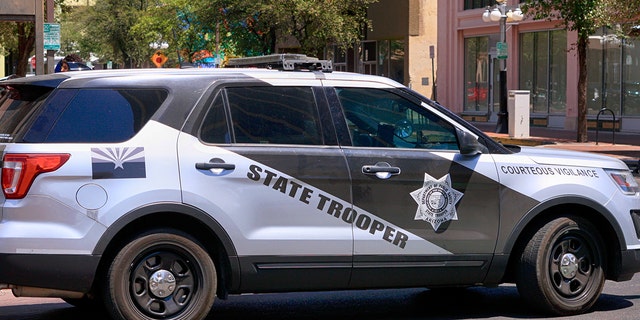 The boyfriend was reportedly pronounced dead at the scene. A DPS spokesman reported to FOX 10 Phoenix that the girlfriend was not injured. The driver of the SUV was taken to a hospital with a severe injury but is expected to recover.

The DPS spokesman told the TV news crew on scene that troopers don’t know if the boyfriend intentionally turned the wrong way on I-10, or if there was another accident prior to the truck the boyfriend was driving being hit by the SUV.

The girlfriend did not suffer physical injuries, but investigators believe the incident was a chaotic and traumatic event for her.

No identities were released.

The westbound lanes of the interstate reopened three and a half hours later.