AN Arkansas nurse whose elderly parents died after battling Covid-19 just days apart has insisted she still won't get vaccinated.

Shanda Parish, of Arkansas' Fort Smith-Greenwood area, lost her father and stepmother to the virus in July 2021 — but still refuses to get the jab. 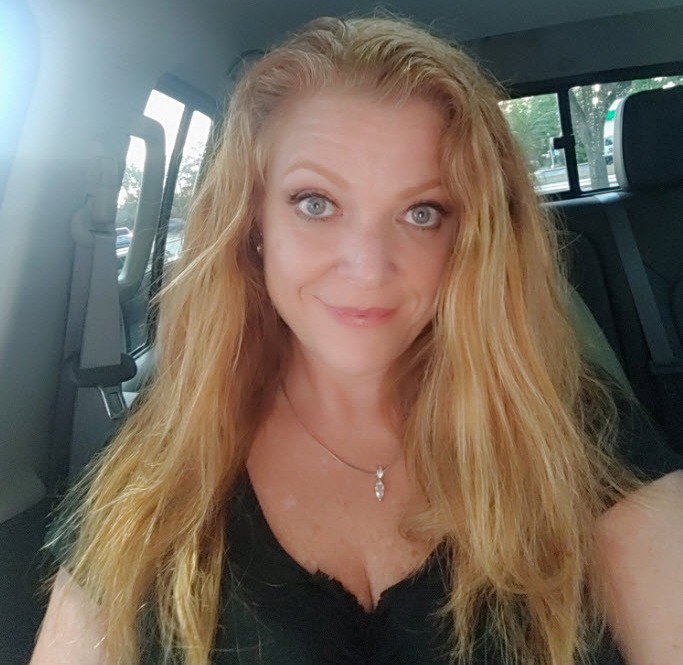 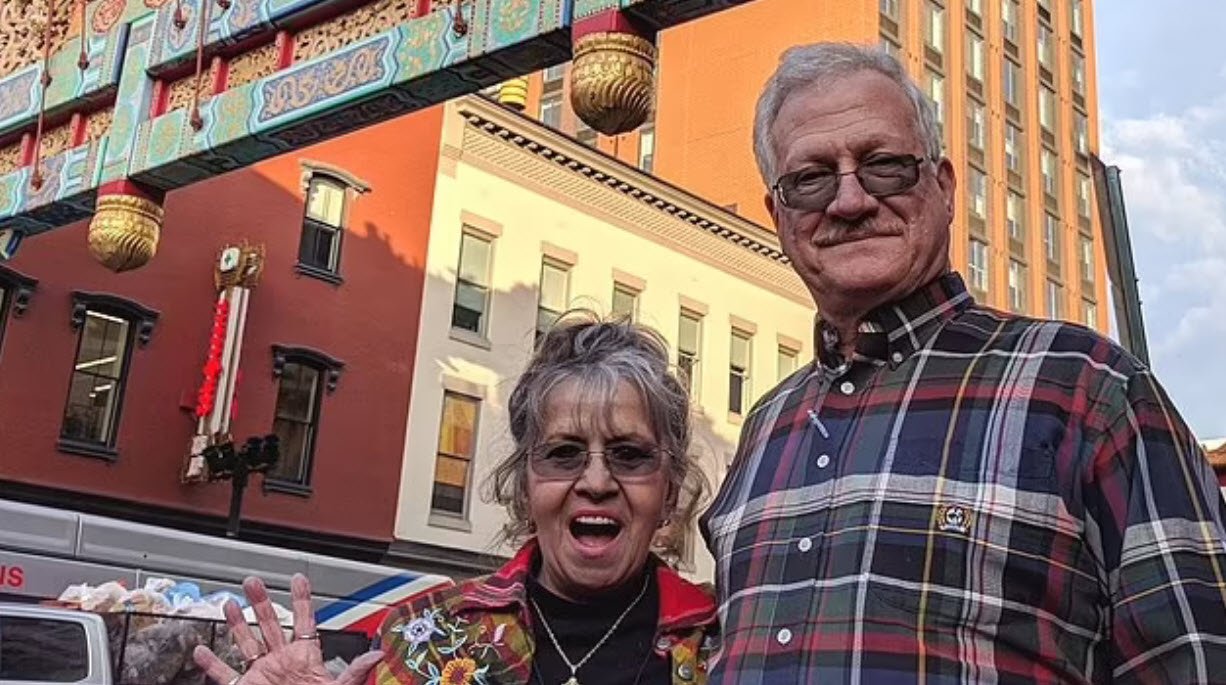 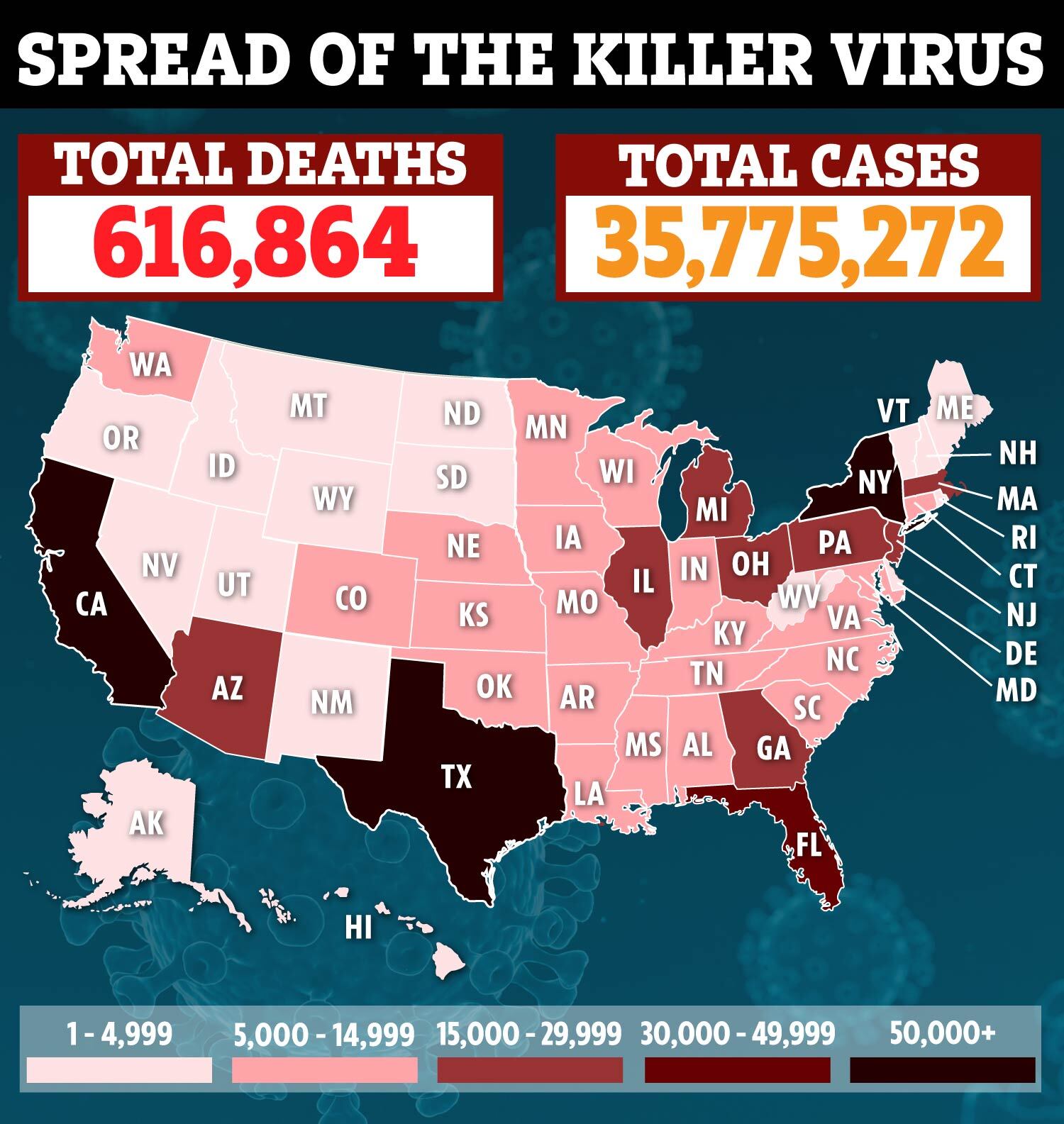 Parish's parents, Robert and Vi Herring, got sick with Covid after going to a 52nd high school reunion and died within three days of each other, the Wall Street Journal reports.

Both of her parents were in their 70s and didn't want to get the vaccine, their children told the news outlet.

Despite the death of Parish's parents, who had been married for 34 years, the nurse doesn't regret her decision to not urge her parents to get the jab.

The last time she heard from her dad was in a voicemail of him struggling to breathe — something she recounted "doesn’t even sound human."

Parish told the Wall Street Journal: "We didn’t kill them, but some people make us feel like it’s our fault they’re gone.

"No one should try to make you feel guilty because someone died."

The only thing Parish feels guilty about is not urging her parents to go to the hospital sooner and being unable to see them when she was quarantining prior to cancer treatment.

Meanwhile, her brother David Herring told The Journal that he is feeling "absolutely angry and frustrated" that his parents didn't listen to his push for them to get vaccinated.

He said: "Their age and health conditions — they should have gotten vaccinated really early.

"And then trying to talk to friends of theirs and hearing these ridiculous things about depopulation and computer chips."

As of Monday, the Centers for Disease Control and Prevention reports at least 166,654,374 fully vaccinated people across the United States.

"There are currently only eight ICU beds available in the state. Vaccinations reduce hospitalizations."

His notice comes as 80,000 Covid vaccine doses expired over the weekend in Arkansas, NPR reported.

Pharmacist Tammy Kellebrew, who travels to hospitals across Arkansas, told NPR: "Prior to the vaccine, I was heartsick because people died and we couldn't help them.

"Now, they don't get the vaccine and we can't help them." 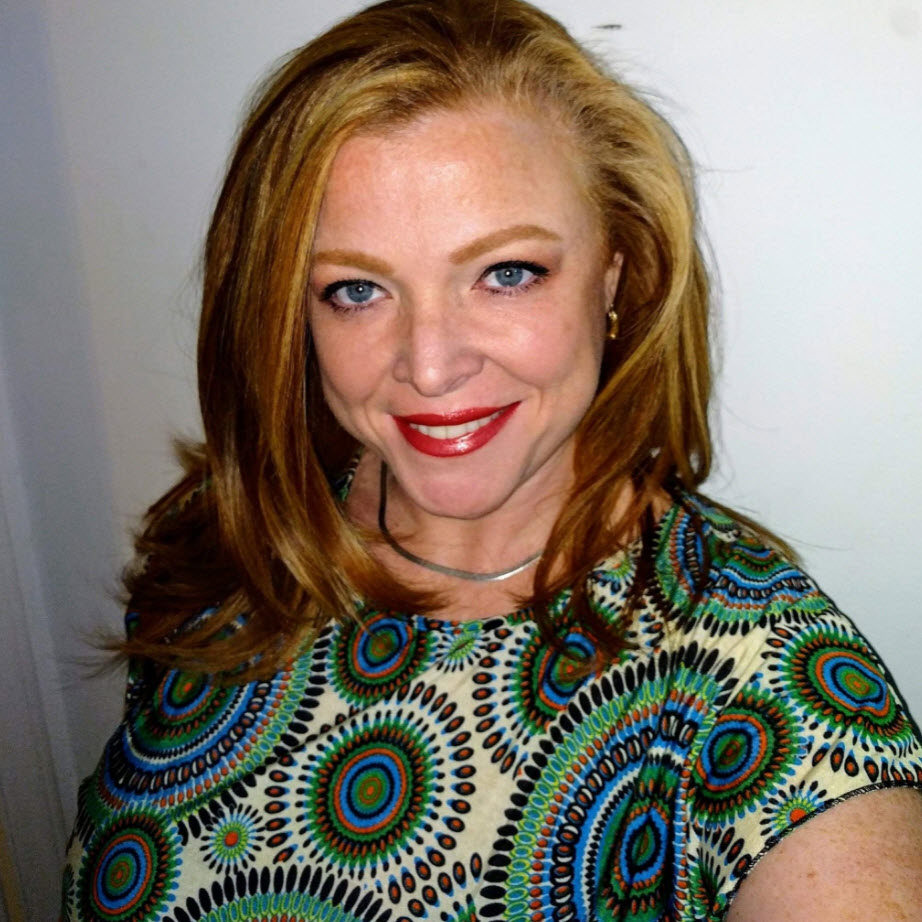 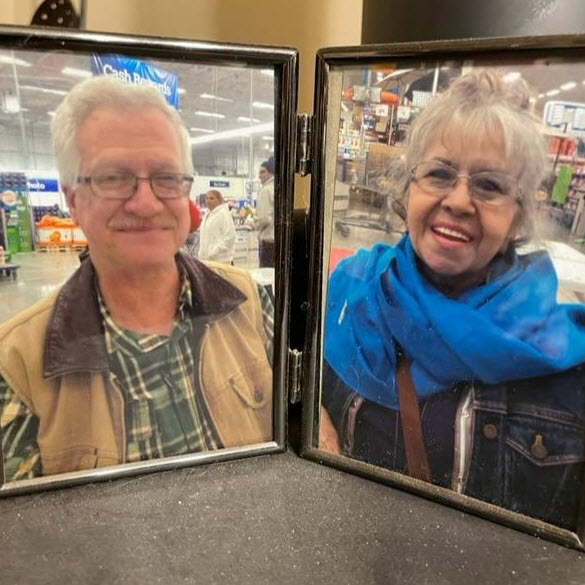