ARSENAL ace Alex Iwobi was at a wild drug-fuelled house party — the day before flopping in the Gunners’ shock FA Cup exit.

The midfielder, 21, was videoed screaming and dancing at 2.37am on Saturday in Soho, central London. 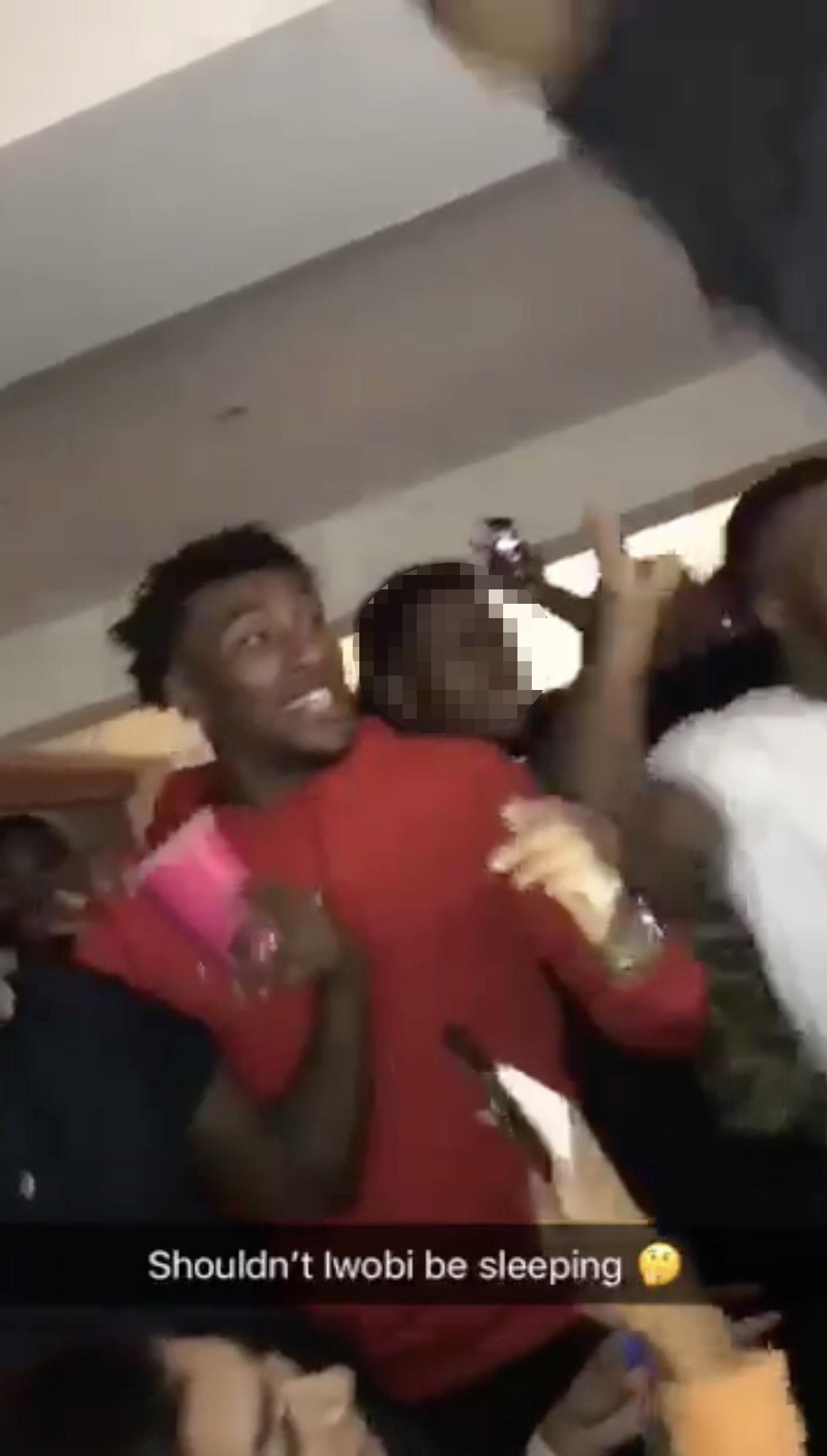 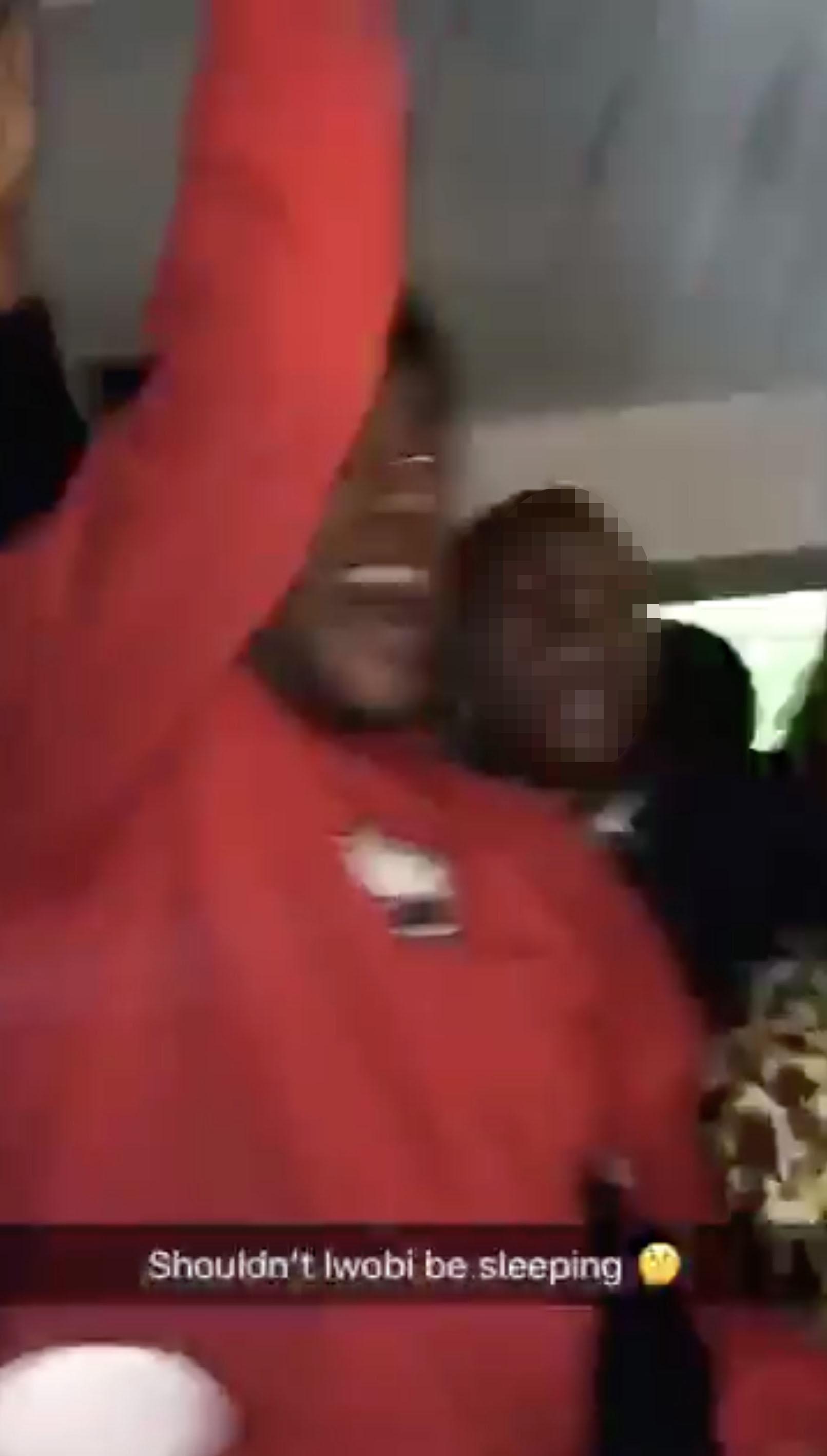 The next day Iwobi played in Arsenal’s dismal 4-2 third round defeat at Championship side Nottingham Forest.

A source said: “Maybe his partying had something to do with it. He shouldn’t be up that late.”

The star was filmed dancing at the wild bash where partygoers smoked cannabis and inhaled laughing gas.

Supporters then blasted the midfielder’s performance in Arsenal’s 4-2 third-round defeat on Sunday. 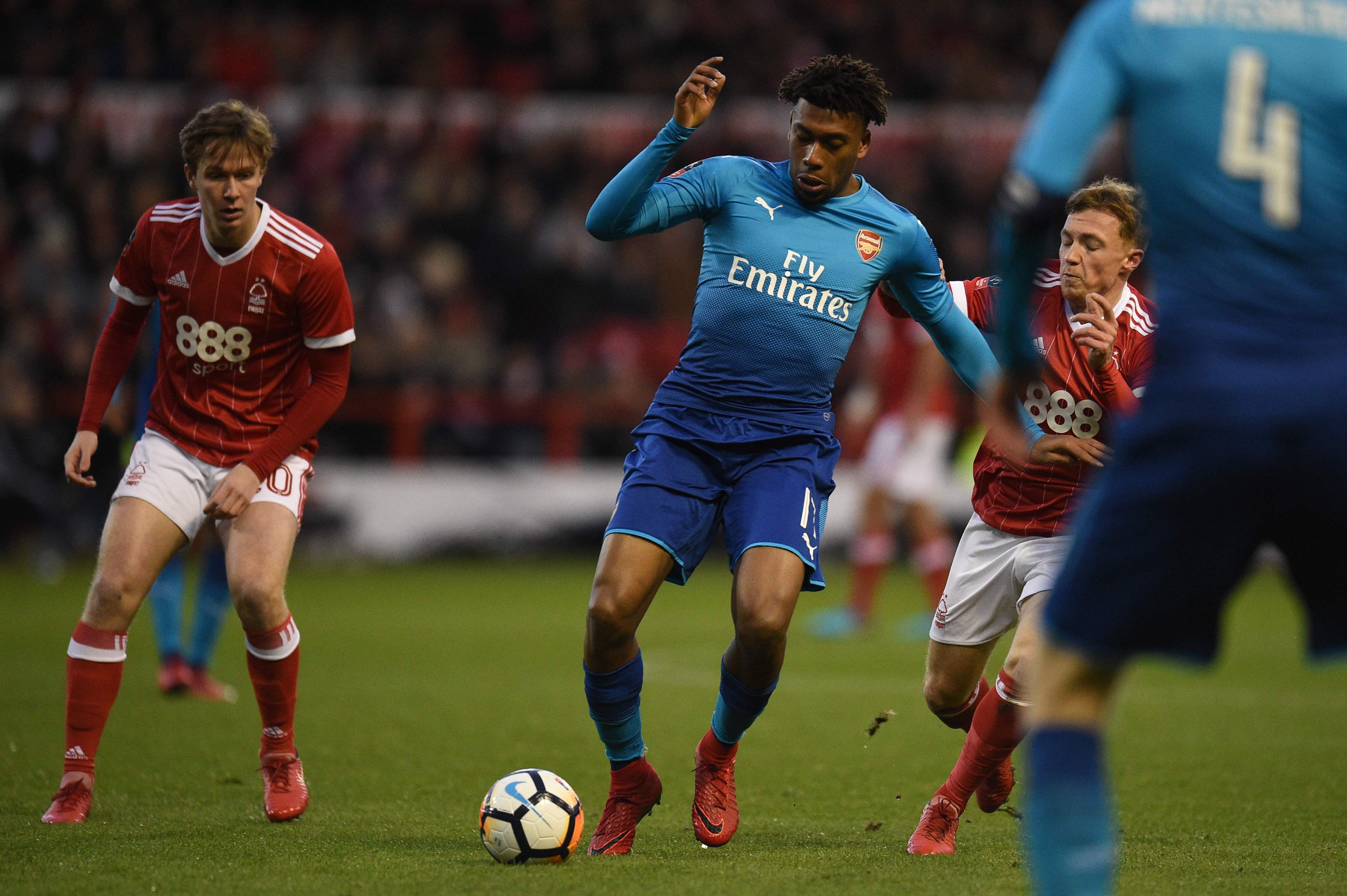 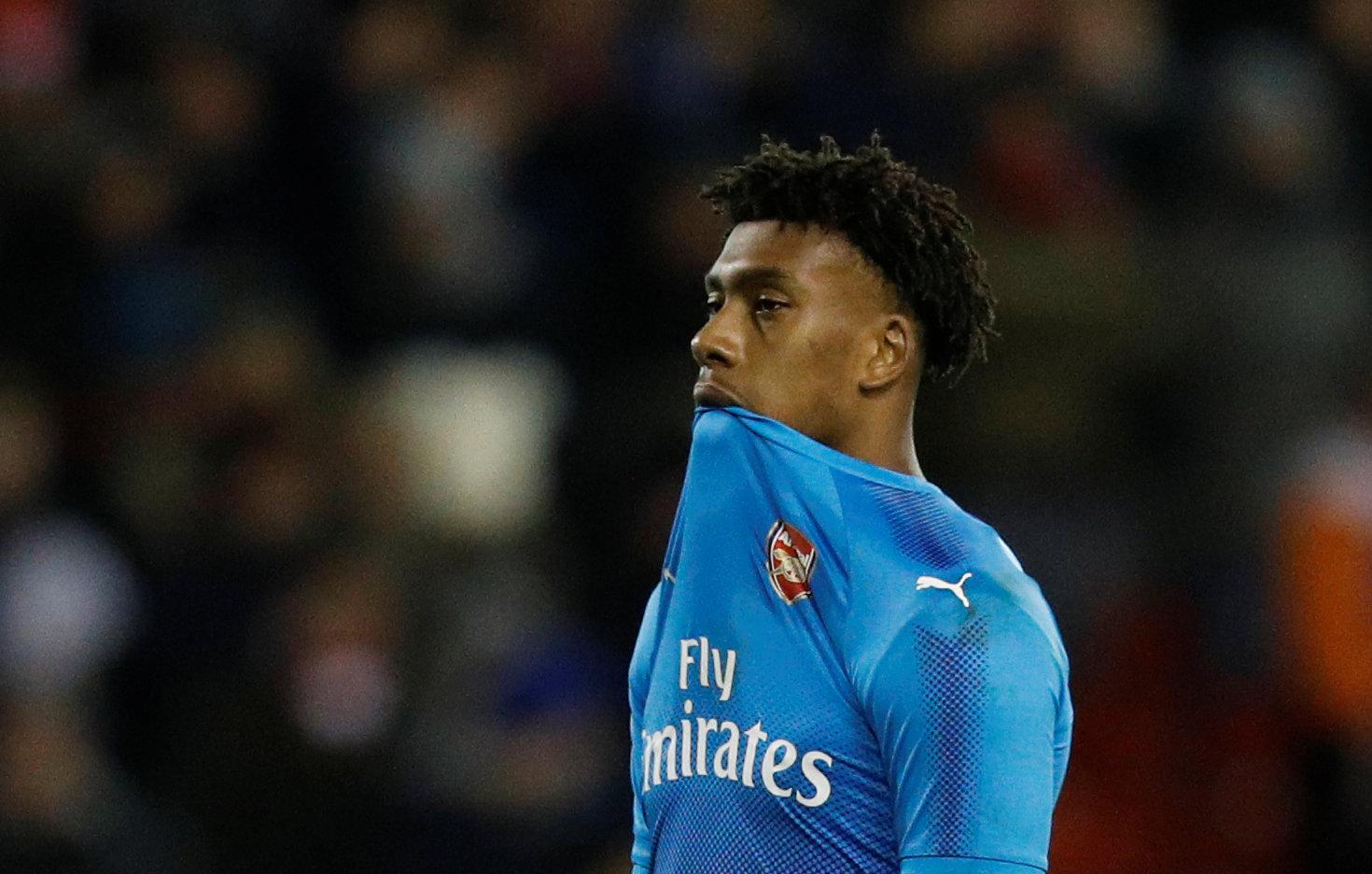 One called it a “disasterclass” while another wrote online: “Get him away from the team. So slow. There is no urgency.”

A source said: “Maybe Iwobi’s partying had something to do with it. He shouldn’t have been up that late before a big game.”

A Snapchat video circulated among the player’s pals showed him at the bash, captioned: “Shouldn’t Iwobi be sleeping?” 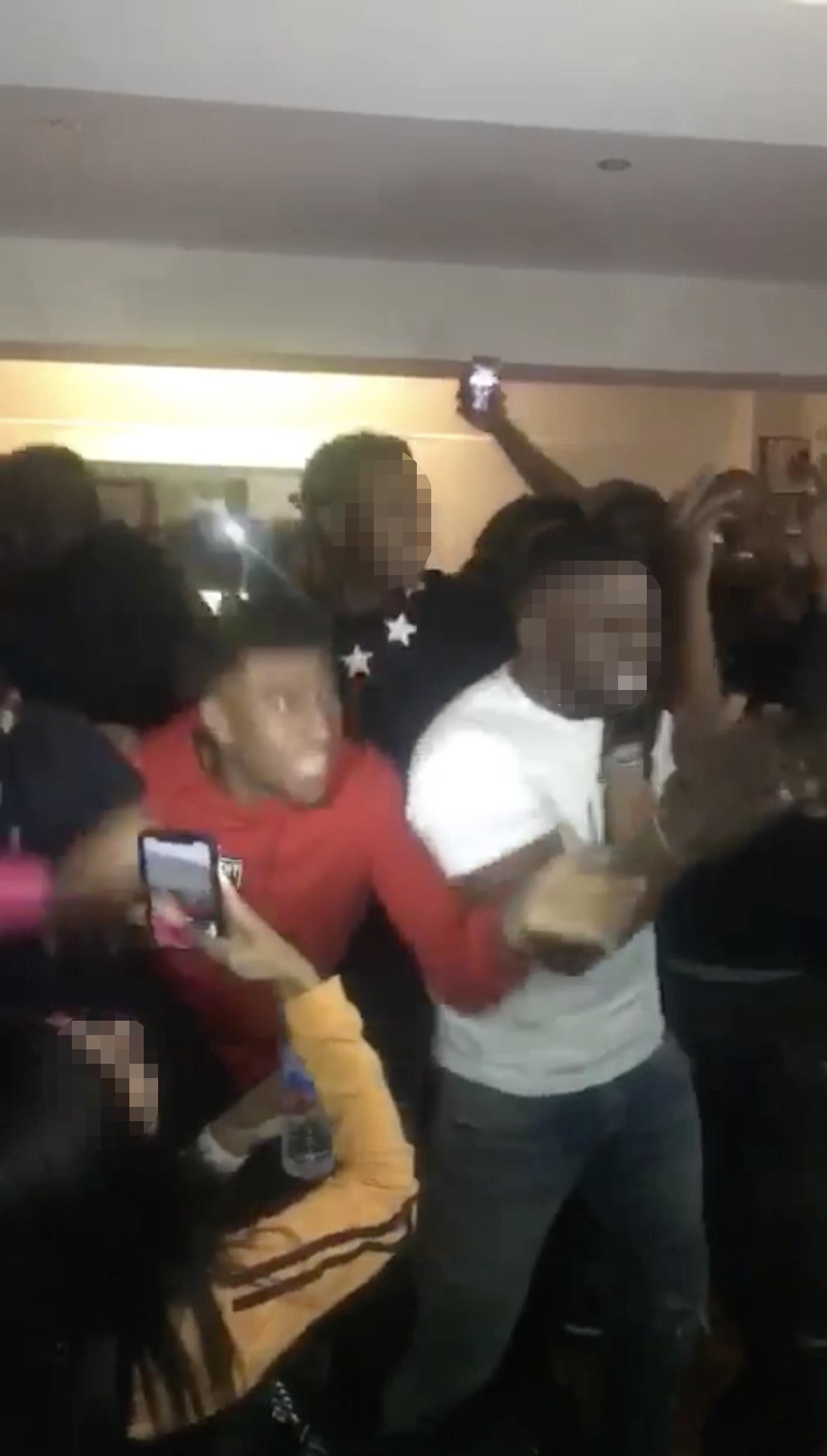 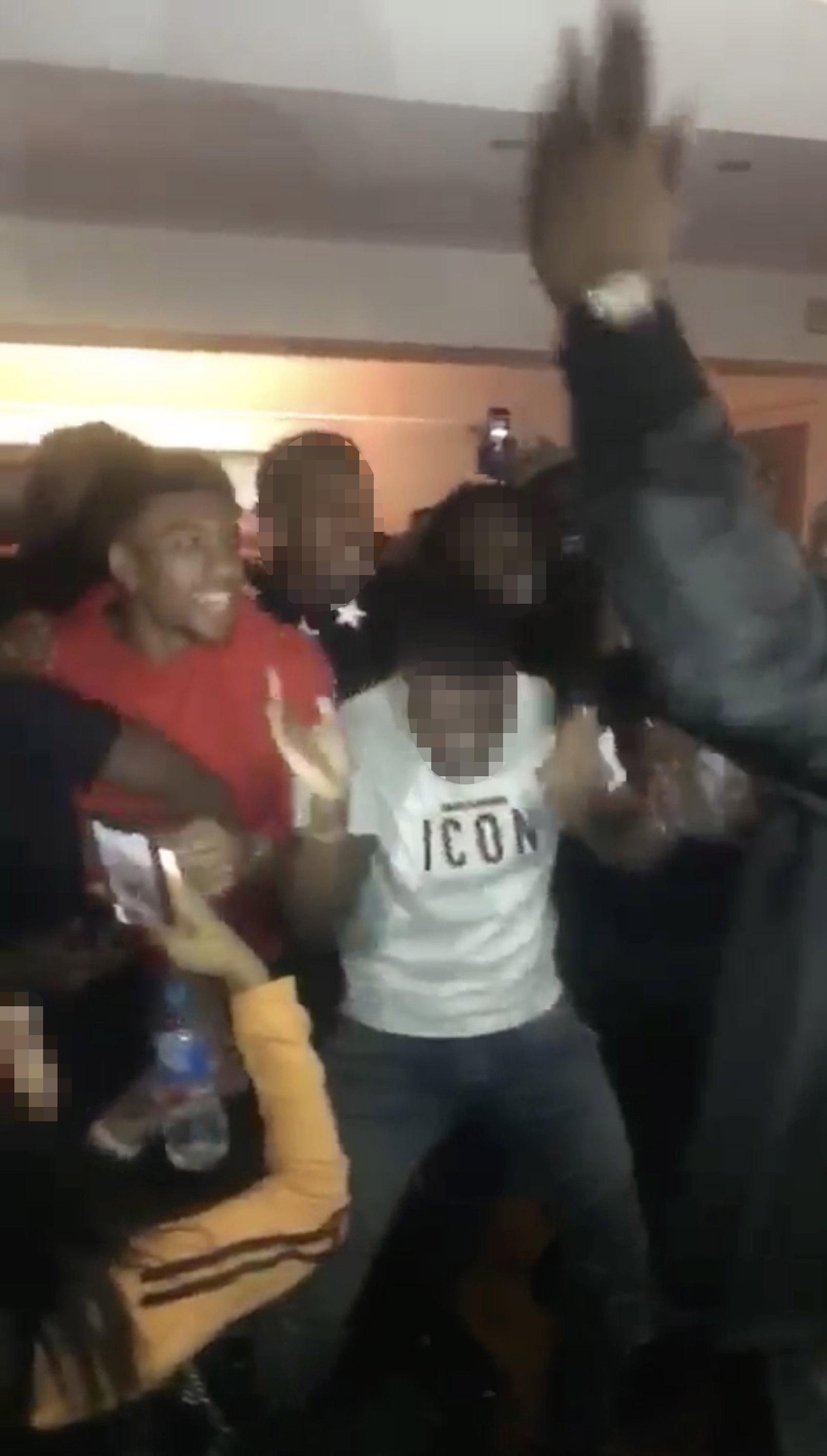 Neighbours complained about the noise from the rented Airbnb flat in Soho, central London, where the party continued until 3.30am.

One said: “They were keeping everyone in the building awake. I was woken at 1am by chanting and singing and went to complain. There were laughing gas canisters all over the place and a strong smell of weed.

“They claimed they hadn’t been allowed into a club and that’s why they rented the flat.”

SEE YOU IN COURT

There is no suggestion Iwobi was taking drugs.

Last night the Nigerian international posted a photo of himself on Snapchat with the caption: “Mentality Coming Different, Wait Me I Promise.”