Ava White: Boy, 14, charged with murder after girl, 12, was 'stabbed to death' in Liverpool

A BOY has been charged with murder after a girl was tragically stabbed during a Christmas lights switch-on.

The teen boy, 14, was arrested charged after Ava White, 12, suffered "catastrophic" stab injuries during a horrific attack in Liverpool. 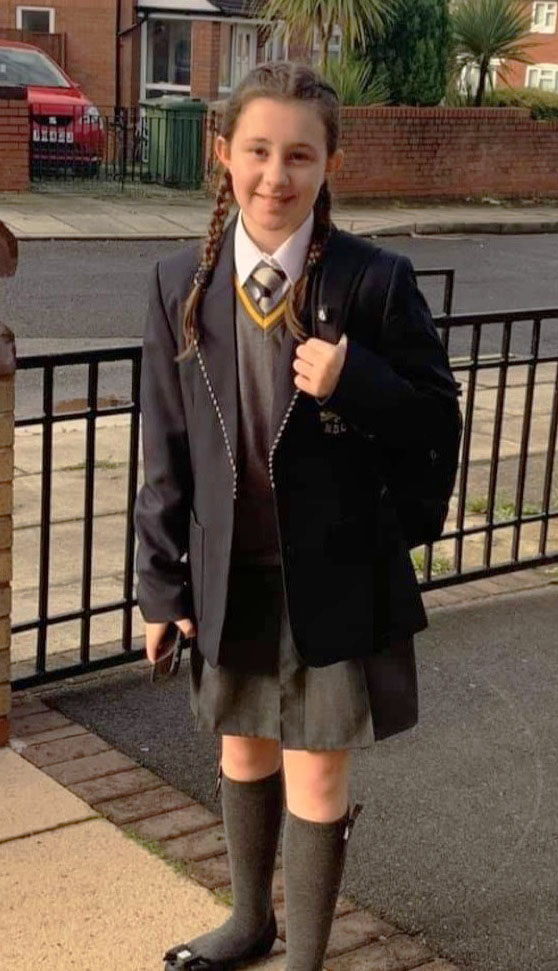 Police and paramedics rushed to Church Alley in the city just before 8.40pm on Thursday night after receiving reports of an assault.

The streets were packed with families enjoying the Christmas festivities when the 12-year-old was attacked.

When emergency services arrived, they discovered Ava collapsed on the ground as a member of the public desperately tried to save her life.

The schoolgirl was rushed to Alder Hey Children's Hospital.

However, despite the efforts of medics, she died shortly after her arrival.

Four boys – a 13-year-old, two 14-year-olds and a 15-year-old – were arrested as police quizzed them on suspicion of Ava's murder.

The teen, who cannot be named for legal reasons, was charged with murder and possession of a bladed article.

He has been remanded in custody to appear at court tomorrow, police confirmed.

The three other boys who were arrested have been conditionally bailed as enquiries continue.

Detective Superintendent Sue Coombs said: “We’re continuing to support Ava’s family, and they have requested that their privacy continues to be respected at this difficult time.

“It’s also vitally important as we continue the investigation that nobody posts comments or names on social media which could potentially impact upon us getting justice for Ava’s family.

"Please trust us that we are doing all we can to investigate and update people on this tragic incident, and we do not want anything to jeopardise this."

Ava's friends and family were among those laying bouquets and messages in the street following the Notre Dame Catholic College pupil's death.

One friend, a 17-year-old Lacey, said: "She was just a bubbly character, so loving and caring.

"She came out with her friends to enjoy herself and I think it's just wrong that this has happened."

"She was an incredibly popular girl with a fantastic group of friends," he said.

"Our deepest thoughts and prayers go out to Ava's family and friends and all those affected by this utterly tragic event.

"My staff are working with students to provide all the support they need at this traumatic time." 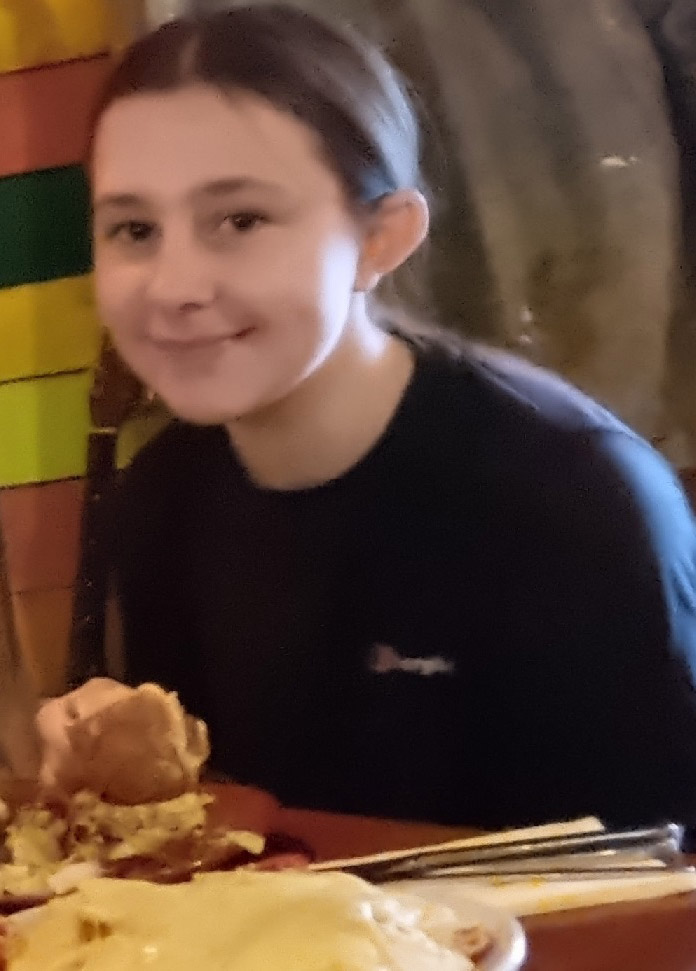 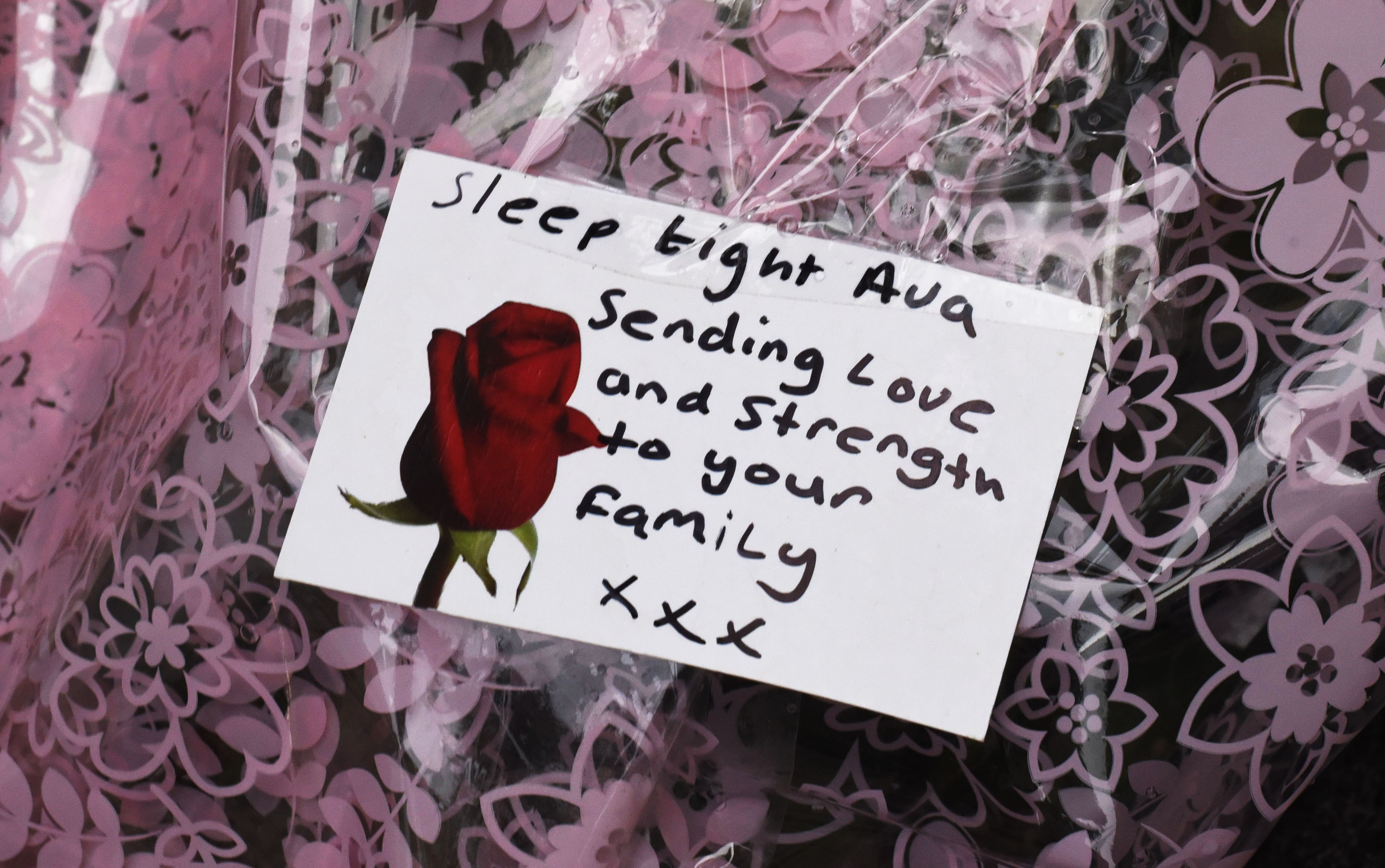